Remote living is all the rage right now. To take that concept to the extreme, you can jet off to this small island off the coast of southwest England called Lundy. The island, located 11 miles off the coast of North Devon and known for its conservation and sustainability work, has five open assistant warden positions that need filling. The jobs are unpaid, but housing is provided for free. 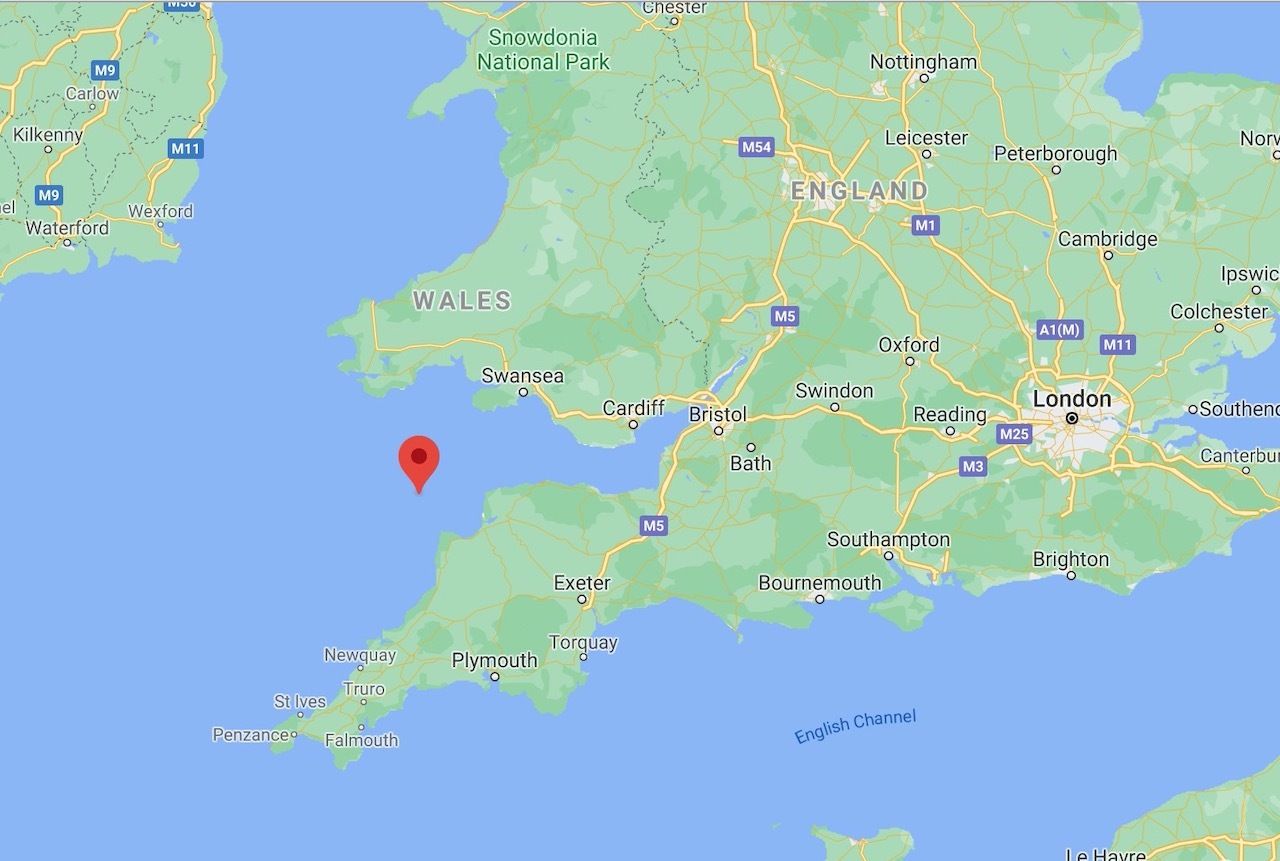 The wardens’ chief responsibility is monitoring the island’s seal and bird colonies, which is a dream job for anyone interested in wildlife conservation. Two assistant wardens are needed for seabirds between April and July, and two for the Atlantic gray seals between July and September. One assistant ranger is also needed between April and October.

Since the work will take place outdoors, in a variety of weather conditions, and workdays are long, candidates should prepare for a rather rugged experience.

The island is home to the largest seabird colony in southwest England, with an abundance of guillemot, kittiwake, razorbill, Manx shearwater, and puffins. You won’t find any cars on the island, and properties have no TV, radio, or telephones. There is, however, a tavern that serves as the center of the island’s social scene.

Lundy Island was purchased in 1969 by businessman Jack Hayward, and given to the National Trust. It’s now one of the UK’s most important wildlife havens.

WellnessHow To Bathe Like the Romans in Southwest England
Tagged
News
What did you think of this story?
Meh
Good
Awesome