CrossFit has become an essential part of many of our lifestyles. For people who have built this ultra-intense fitness program into their daily routine, keeping it up is a priority — even during vacations.

If you want to get away from it all and stay on track with your goals, you’ve got plenty of options. You can head to countries with the most CrossFit gyms, search out cities with elite athletes and strong communities, or even go on a CrossFit-themed vacation. If you’re addicted to CrossFit, here’s where you should travel.

Countries with the highest concentration of boxes in the world.

Boxes are the no-frills gyms packed with all the equipment CrossFitters need to really sweat. The top three countries in the world with the highest concentration of boxes, or CrossFit affiliates, are the US, Brazil, and Italy. These countries on three different continents are home to boxes with their own unique appeal, offering fresh perspectives yet retaining the familiarity of the well-loved CrossFit methodology.

The US has the highest number of boxes in the world. A trip here would ideally be timed around August to coincide with the annual CrossFit Games. We recommend New York City as the entry point before moving your way to Madison, Wisconsin, for the big event. NYC is home to some of the most stylish yet compact boxes in the world. 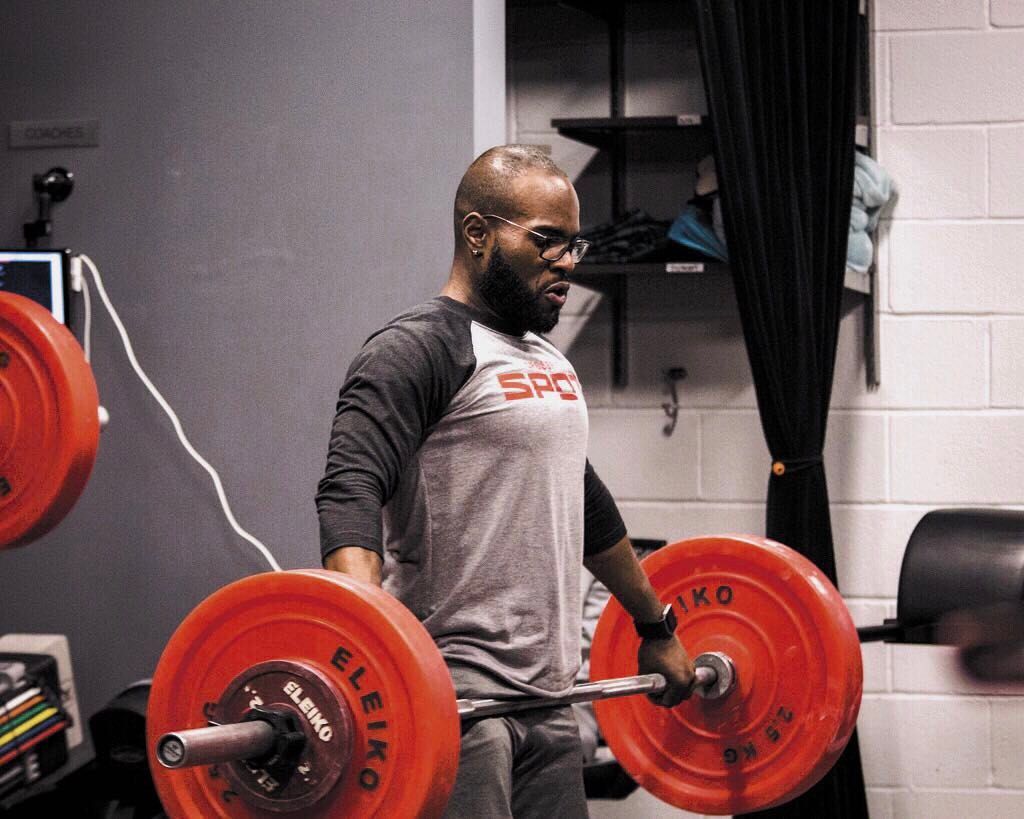 The home base for one of the fittest women in the world, Kari Pearce, CrossFit Spot is community-focused with a specialized youth program. Away from the city’s glitzier boxes, this gym’s understated yet traditionally familiar CrossFit setup makes it a great drop-in spot. And who wouldn’t want some gymnastic tips from Pearce herself? A drop-in costs $40 per class, and a special $79 ‘Out of Town Drop-In Pass’ allows you unlimited classes for the week.

On your way to Madison from New York, make a pit stop at Lake Erie, one of North America’s five Great Lakes. Home to CrossFit FBO, the largest box and USAW barbell club in Erie, the gym boasts an impressive 7,500-square-foot space. They also organize the annual Great Lakes Challenge, a CrossFit competition that takes place in August, just in time for the Games season.

Most of the official affiliates in Brazil are in São Paulo and Rio de Janeiro, the country’s largest and most dynamic cities. The coastline between Rio de Janeiro and the state of São Paulo also has stunning beach coves, fishing villages, and bustling beach towns. Brazil played host to the first ever Latin America Regionals this year when Rio de Janeiro’s own Pablo Chalfun took the qualifying spot to the 2018 Games. 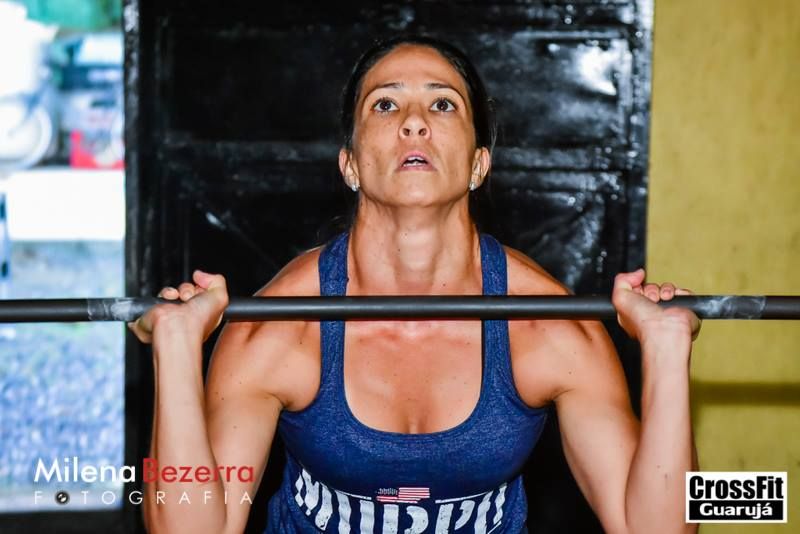 A leisurely two-hour drive to the coast from São Paulo is the beach city of Guarujá. CrossFit Guarujá is the first ever CrossFit gym in the area, with an established community training in a colorful and vibrant environment. Take advantage of its seaside location for some outdoor fitness and sun. The drop-in fee starts from $15 per class. 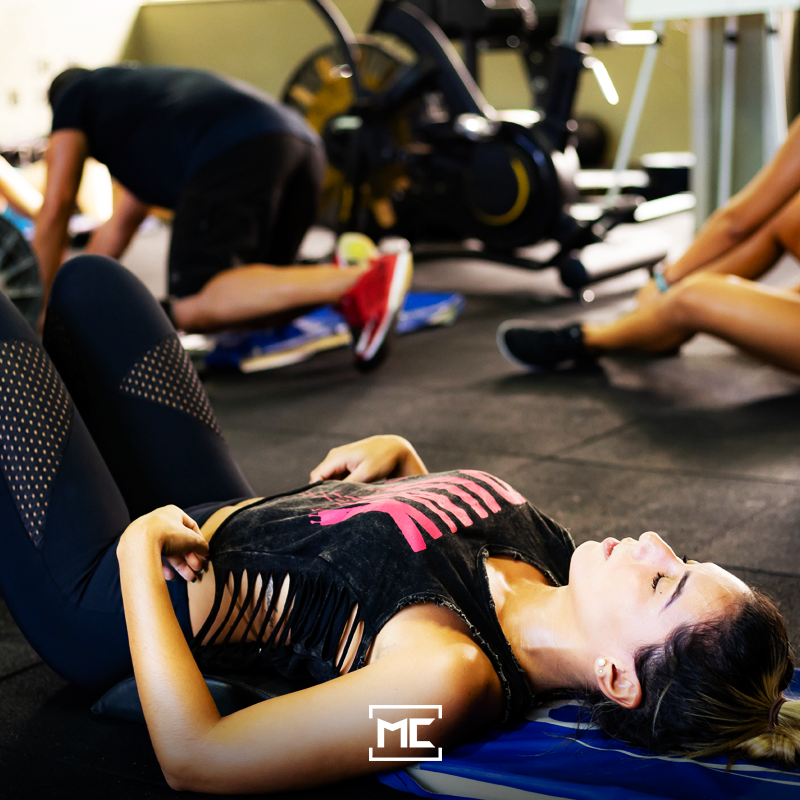 Rio de Janeiro has long been the most fitness-obsessed city in South America. With three locations across the city, Mutuca CrossFit boasts a strong community of CrossFitters that will have you making new friends in no time. They also offer specialized Pilates classes for a holistic fitness experience. Make sure to pick up some of the box-branded merchandise, including wrist wraps and grips, which will make great souvenirs. The first drop-in class is complimentary.

Italy recently overtook Canada and Australia in terms of the total number of official CrossFit affiliates. This is a big development, considering that Canada and Australia were some of the earliest adopters of the sport. Flying the CrossFit flag high on behalf of Europe, Italy’s Mediterranean diet and penchant for good summer living makes it a great place for a Euro-vacation – while also meeting the local fitness community. 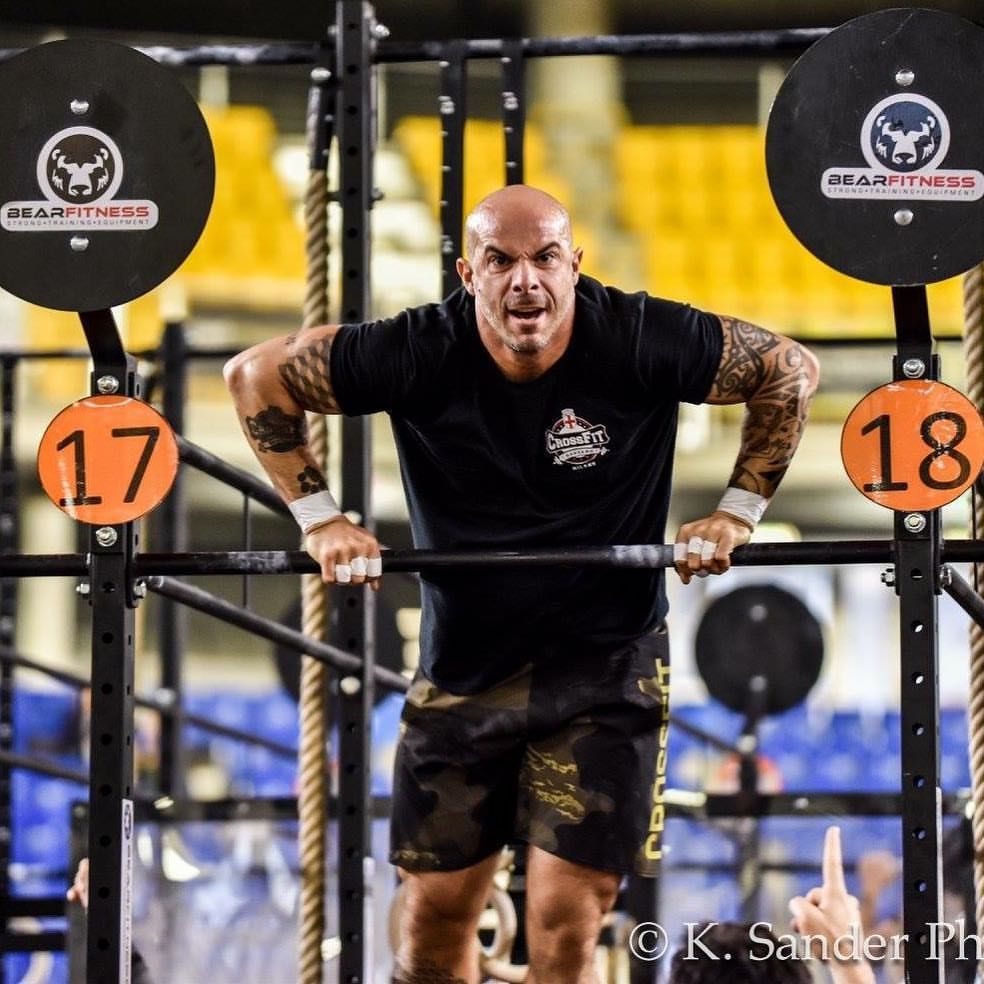 Located in the vibrant historical Navigli district of Milan, CrossFit Darsena will welcome you with open arms – even if just for a short workout. The gym is one of the most established boxes in the city and organizes the annual La Battaglia Di Milano, a highly-regarded CrossFit competition in northern Italy. The drop-in fee starts from $18 per class. 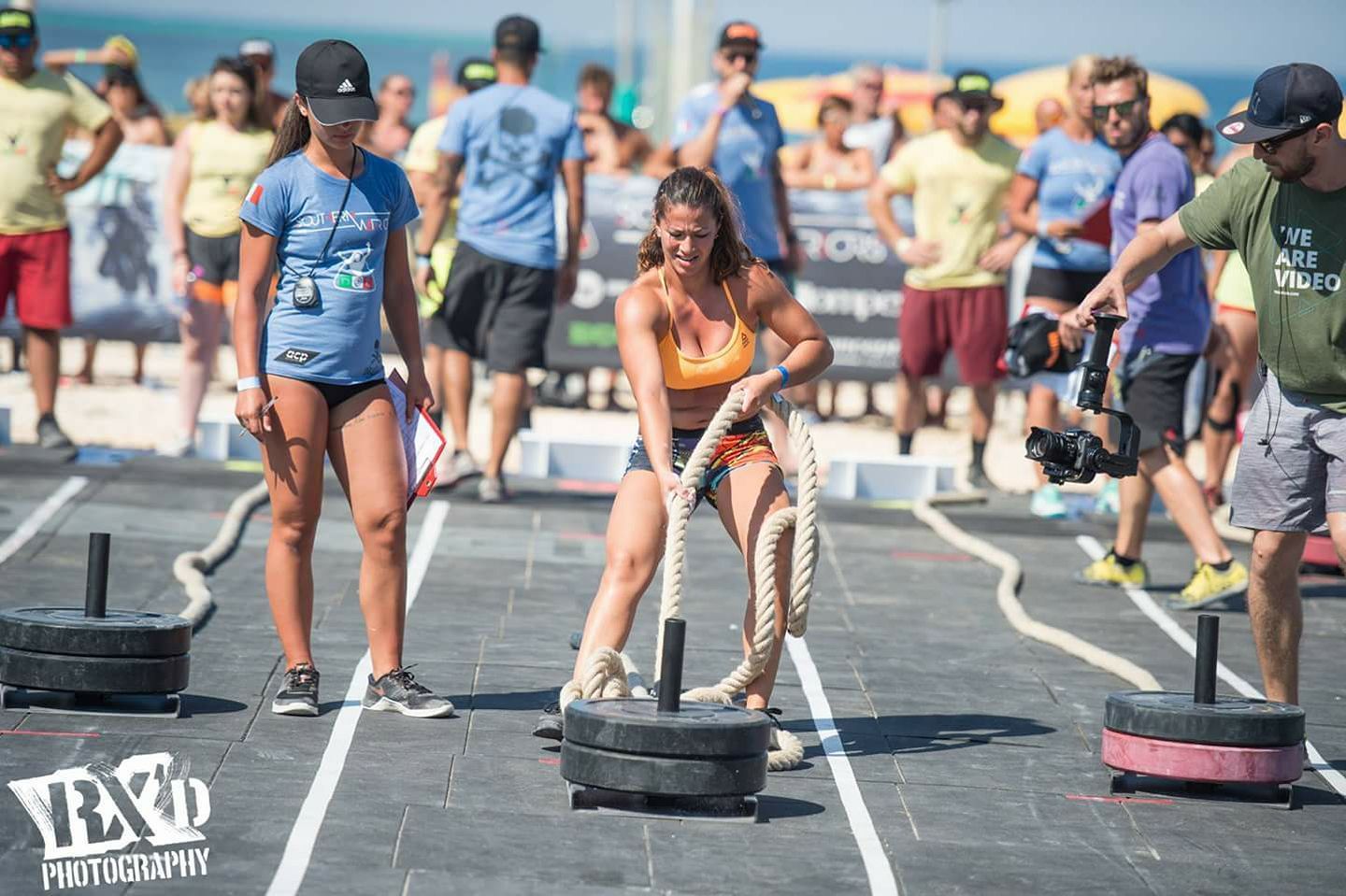 Venture down Italy to the island of Sicily and drop in at CrossFit Catania.The box was developed in the original Greg Glassman recipe: start small, grow out of your space, repeat. Beginning as a garage gym for a few friends, it slowly evolved into a full-fledge box that caters to the local community. The drop-in fee starts from $15 per class and $95 for ten entries.

The Middle East has been an emerging hotspot for the sport in the past five years. Big names have been attracted by the region’s favorable tax policies, year-round sunny weather, and a booming CrossFit culture. Top coaches who’ve moved to the region include Games athletes Lauren Fisher and Jonne Koski. The level of fitness has seen so much growth that the 2018 Regionals were modified to allow for more qualifying spots from the Middle East. 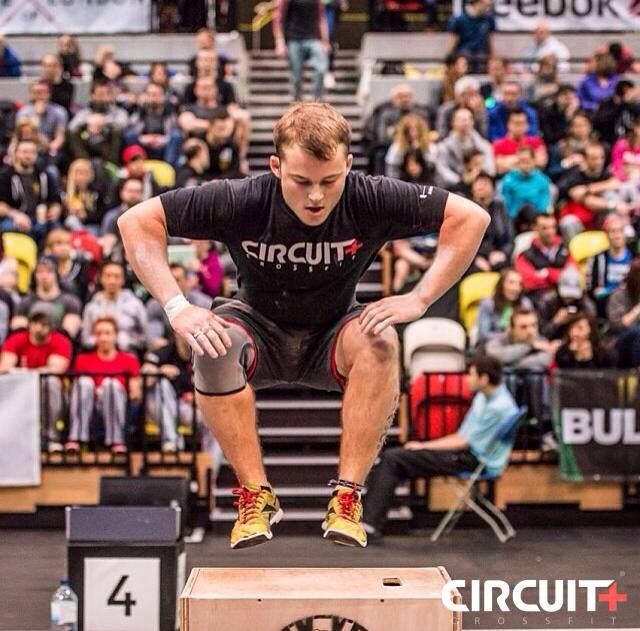 One of the earliest and most established boxes in the region, Circuit+ is a group of gyms across Kuwait City catering to different genders and fitness levels. Respecting local norms, the gym has a dedicated venue for women. They also have complimentary fitness classes, including barbell and yoga. Circuit+ also organizes the annual Battle Fitness Festival, the biggest CrossFit and fitness competition in the region, which takes place in autumn each year. The drop-in fee starts from $33 per class. 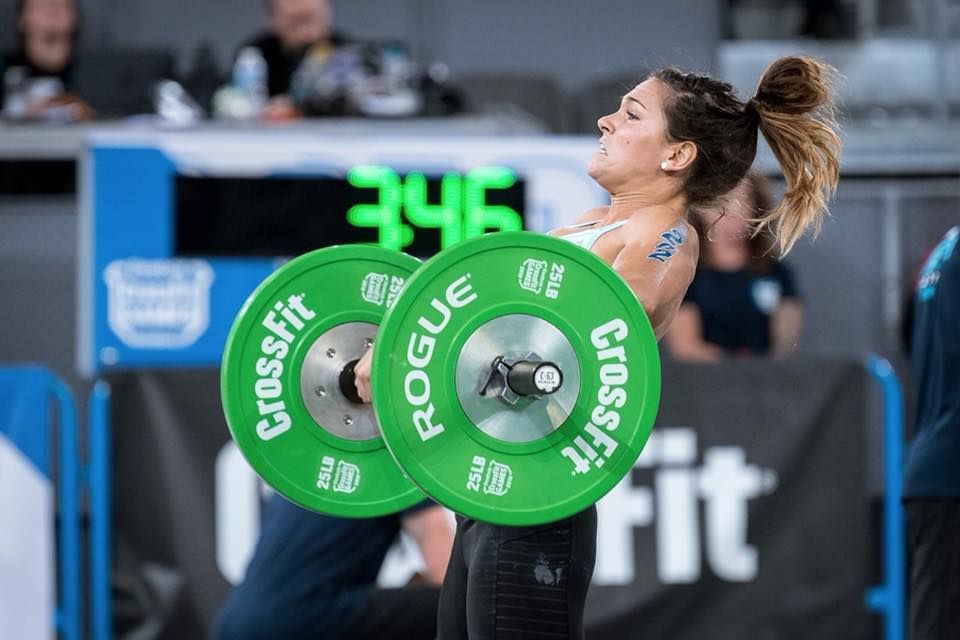 With a stellar team of trainers from Australia, New Zealand, and the United Kingdom, Crossfit Yas in Abu Dhabi first put the region onto the CrossFit map. Their debut performance in the team division saw them clinching a third-place finish at the 2016 CrossFit Games. The gym also has a dedicated Yas Ladies and Yas Kids division making fitness a family affair. Work out with some of the best coaches in the world while overlooking the iconic Yas Marina of the Emirate capital. Drop-in fees start from $26 per class.

For a country with a population of just 350,000, Iceland has consistently produced a significant number of elite-level athletes, including two-time champion Katrín Tanja Davíðsdóttir. Iceland’s athletes often attribute their prowess to the resilience shaped by harsh weather and a rugged outdoors lifestyle. Travelers will appreciate Iceland’s unique topography: volcanoes, lava fields, glaciers, subarctic coasts, and rugged mountains reminiscent of fantasy worlds. Crossfit Reykjavik, named after the capital city, is such a popular site for visitors to the country that it’s one of the most regularly cited destinations to taxi drivers at the airport. 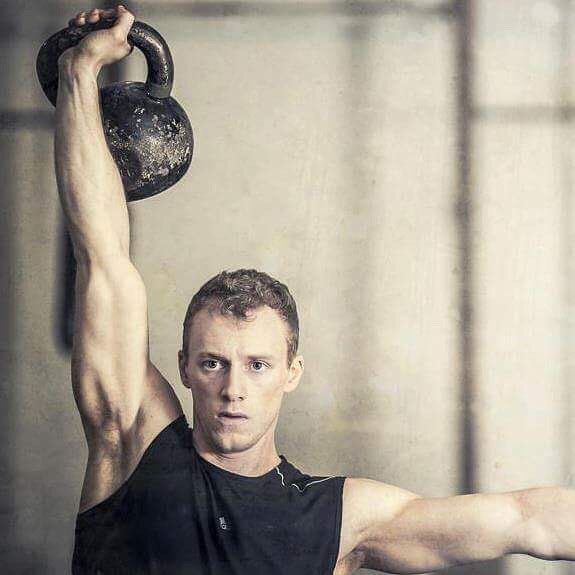 While it’s a great idea to drop into Crossfit Reykjavik for a quick selfie with the celebrity CrossFitters, Crossfit Grandi 101 is a better option to join in for a workout. Located at the edge of Iceland’s capital city and overlooking a small nature reserve island, the 10,000-square-foot box accommodates two different types of classes, Olympic lifting or endurance-based. Their drop-in fee starts from $24 per class or $76 for a weekly pass. Reservations in advance required.

Book a class at Crossfit Hamar located near the bay of Akureyri and perhaps you will experience the resilient Icelandic spirit. The box has a child-friendly policy and offers babysitting services for those coming with children. The drop-in fee starts from $20 per class or $62 for a weekly pass.

As one of first countries in the world to embrace CrossFit, Australia has produced some impressive athletes, including the 2017 Fittest Woman on Earth, Tia Claire-Toomey. Sports and fitness have long been part of the Australian way of life. Couple that with the gorgeous natural landscapes, rich biodiversity, and great weather, and you’ve got yourself a vacation to remember. 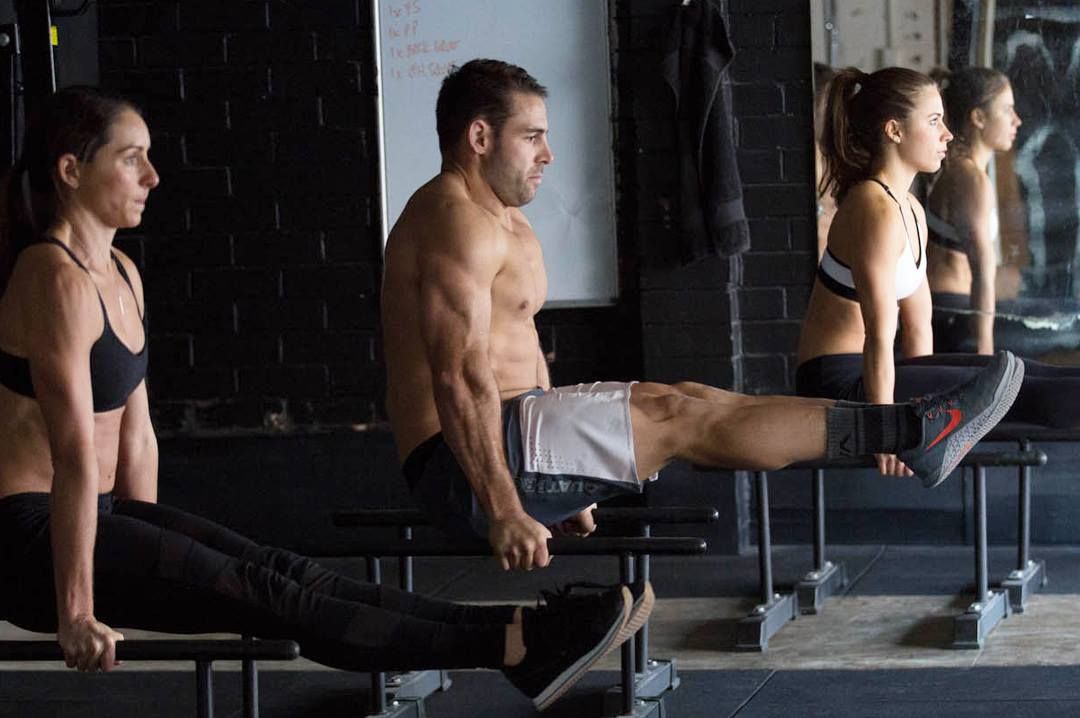 Bondi Beach is the place on every traveler’s list when it comes to Sydney, but just a stone’s throw away is the cooler and calmer Coogee Beach. Here, CrossFit Coogee 2034 hold a bunch of outdoor classes by the beach during warm weather days. The trainers are focused on fitness development across all ages with their special programs: CrossFit Kids, Athletes Academy, and Grizzly Bear Masters Club. The drop-in fee starts from $19 per class. 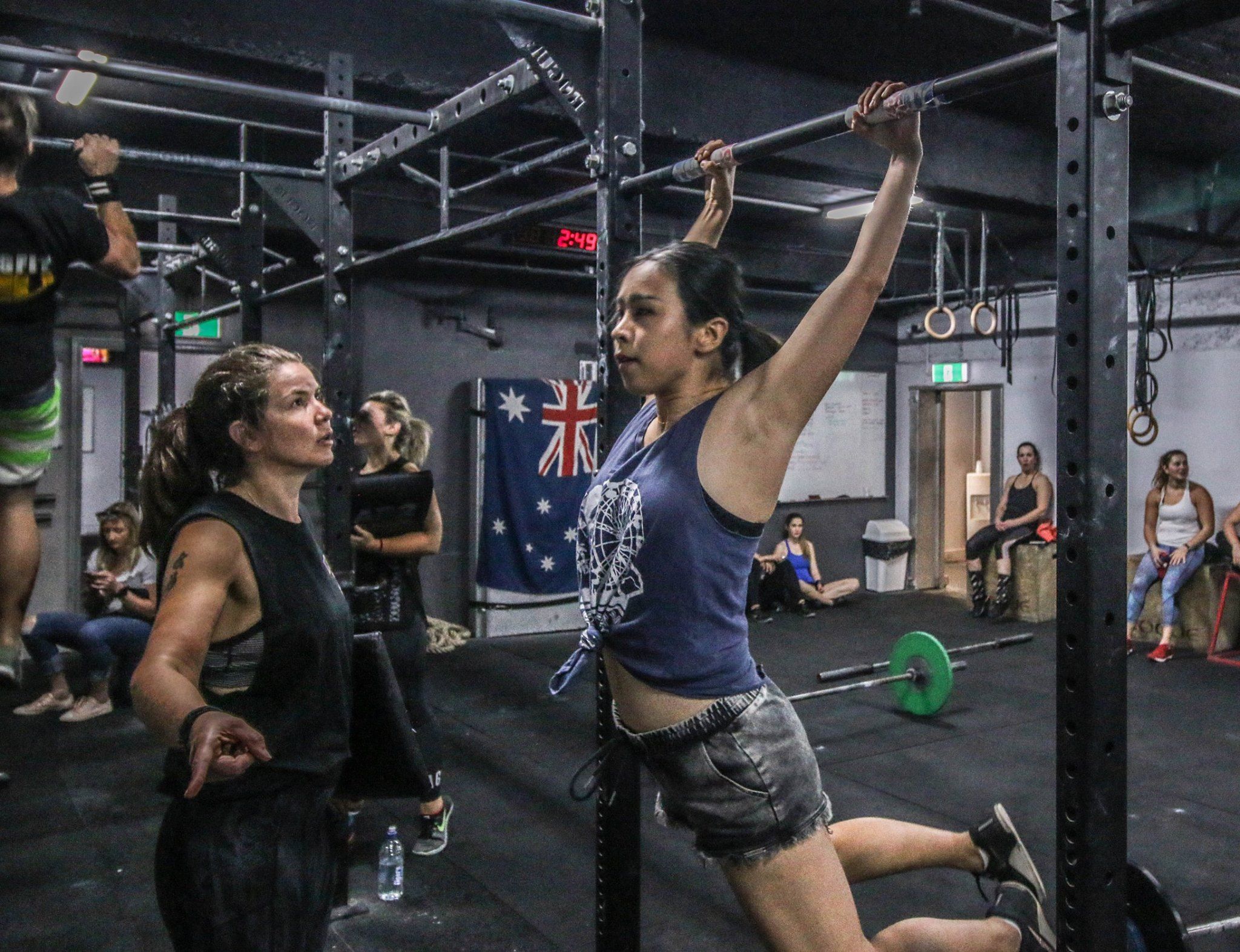 Located in the old ANZ bank vaults, the box holds a little bit of Melbourne’s history in its space. As part of the Vault Performance group, the underground location serves as a getaway from the city. Open all day for classes and open gym, the trainers also offer specialized strength and gymnastic classes. Their drop-in fee starts from $19 per class and $50 for a weekly pass.

Looking to meet fellow CrossFitters from around the world and spend some time with people who share this same obsession? Special CrossFit-themed vacations are all the rage especially during the competition calendar’s off-season.

Wod On The Waves, Miami to the Bahamas 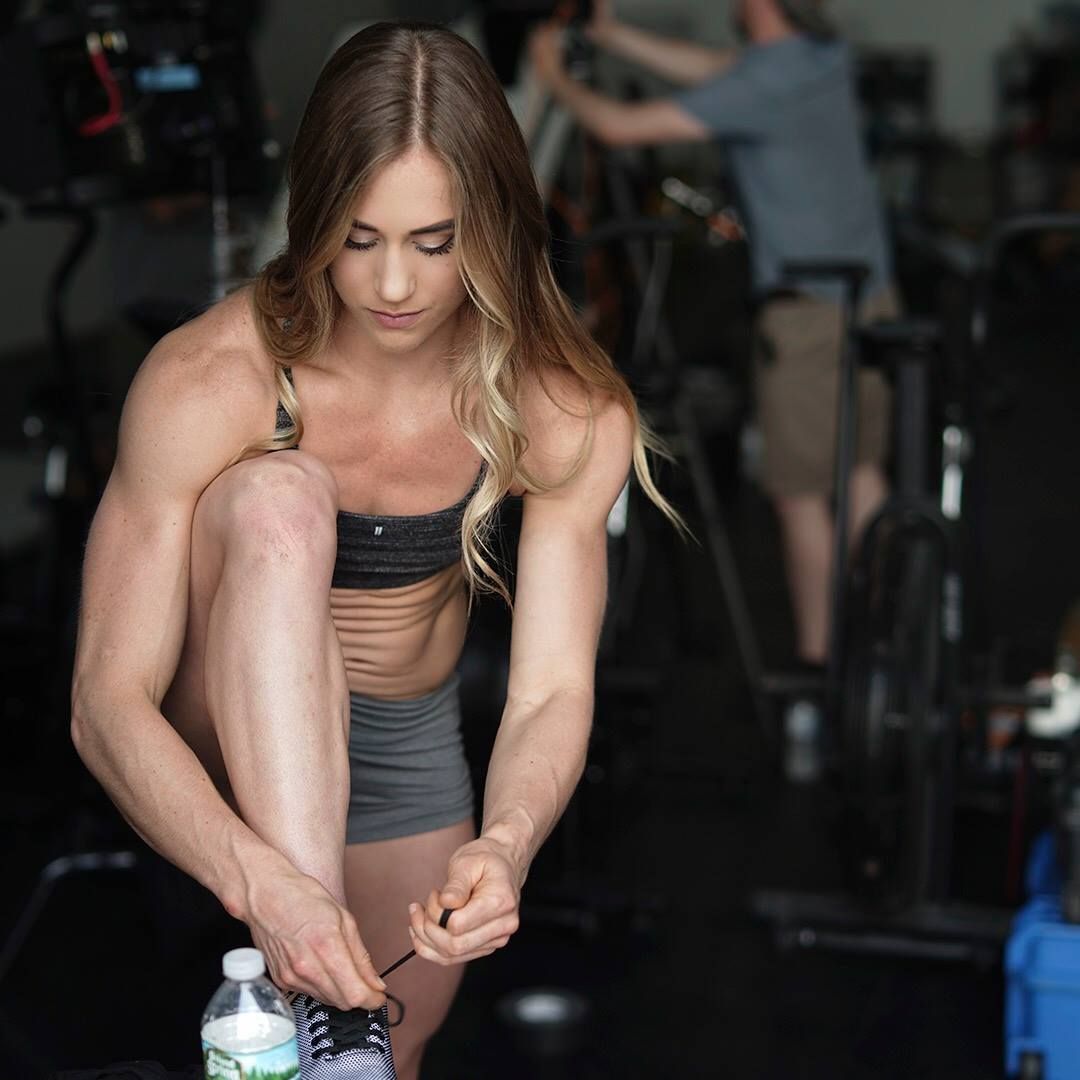 Photo: WOD on the Waves Cruise

A five-day cruise vacation sailing from Miami to the Bahamas and back. Dubbed as the first-ever fitness cruise, Wod on The Waves aims to gather the community together with some of the fittest athletes to celebrate CrossFit’s work hard and play hard lifestyle. Taking place from January 21-25, 2019, the cruise has confirmed the participation of many big names in the CrossFit universe.

Specialty classes and nutrition courses will take place on board. You can also chill and explore the islands when the ship docks at different ports in the Bahamas. Prices start from $575 per person for an interior room to $5,198 per person for the owner’s suite. The prices are inclusive of meals, most of the on-board fitness programming and seminars, ship activities, and nightly entertainment. A $249 fee applies per person for taxes, port fees, gratuities, and additional event fees.

The Tour Fitness and Travel, Caribbean 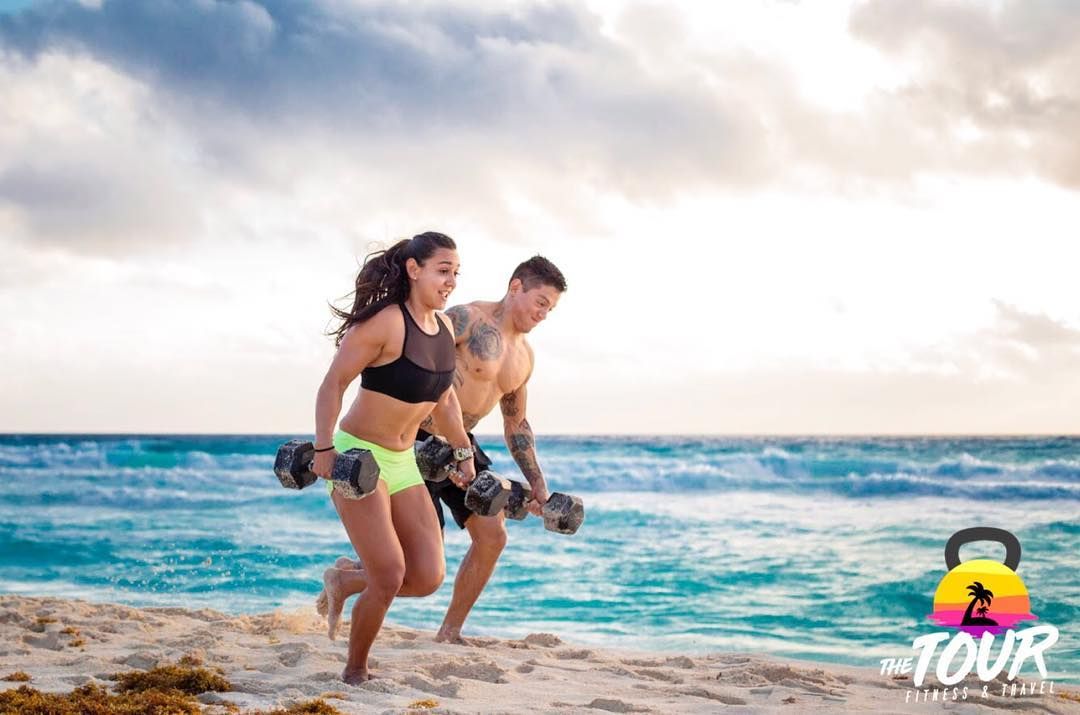 A customizable vacation to the Caribbean, The Tour Fitness and Travel, allows clients to choose between a 5/7-day itinerary that includes beach workout sessions with CrossFit Games athletes, water activities at Aquaworld Cancun, nights out at Coco Bongo, and a day trip to Mexico’s island of Isla Mujeres. Kicking off on August 26, 2018, the event will feature athletes, including James Hobart and Bethany Shadburne. There will also be an evening session where the athletes will share their experiences and knowledge on everything CrossFit. Prices are quoted per couple and start from $2399 to $3599, depending on the length of the program and choice of all-inclusive accommodation.

Travel21 Signs You’re Addicted To CrossFit
Tagged
Lifestyle Wellness
What did you think of this story?
Meh
Good
Awesome