Getting ready for a vacation is stressful enough when you’re traveling alone, or with friends, but traveling with a toddler requires a whole new level of preparation. After their daughter Kaiya was born, Brian and Pamela knew they certainly weren’t going to stop traveling but had to contend with the new challenge of vacationing with a toddler.

It had become a tradition for Brian and Pamela to take an annual New Year’s trip to a yurt in the mountains of northern Colorado, and bringing Kaiya along for the first time was truly eye-opening. In “Wild Toddler Chronicles: Part 2,” they recount the eye-opening experience of their toddler’s first trip to the mountains. 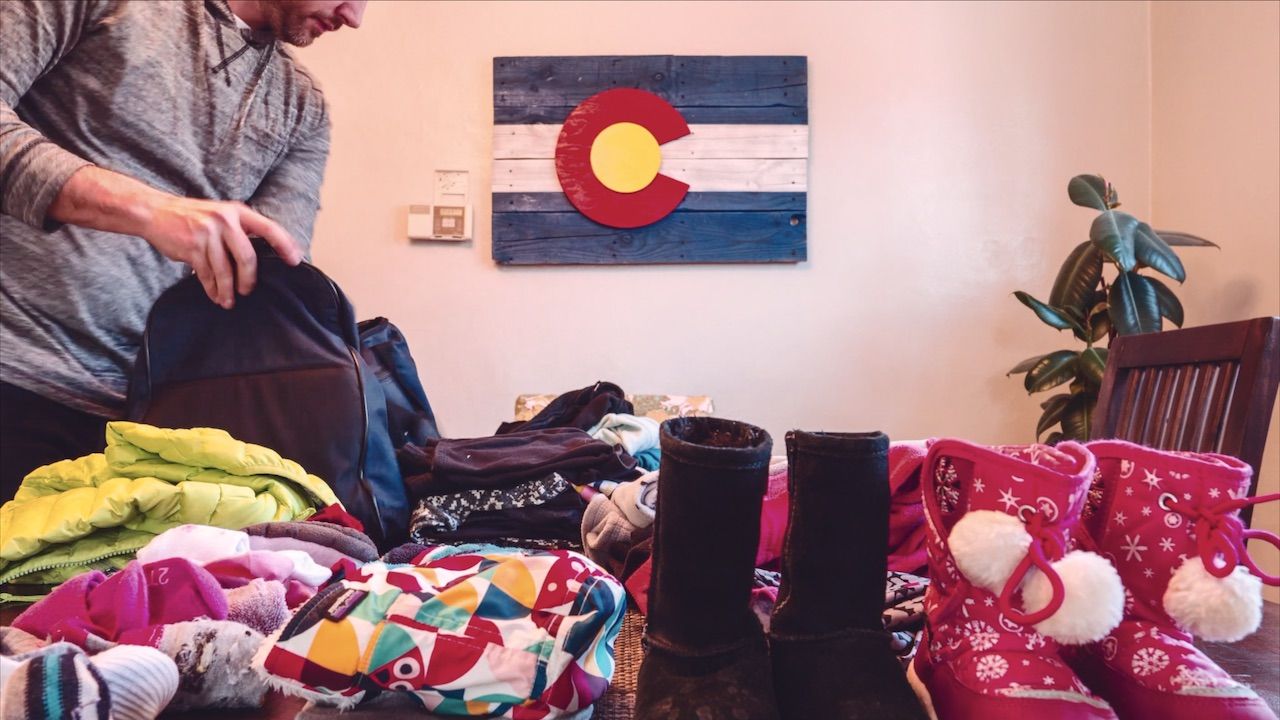 “For the past decade or so, yurt trips had been our thing,” Brian says, narrating a journal he is keeping for Kaiya. “Your mom and I had done a trip almost every year. These trips were always about getting away to the mountains in the middle of winter. About slowing down and watching clouds, and chopping wood, and quality time with quality humans. So as soon as you popped into the world, we knew that would be one of our first cold-weather expeditions.” 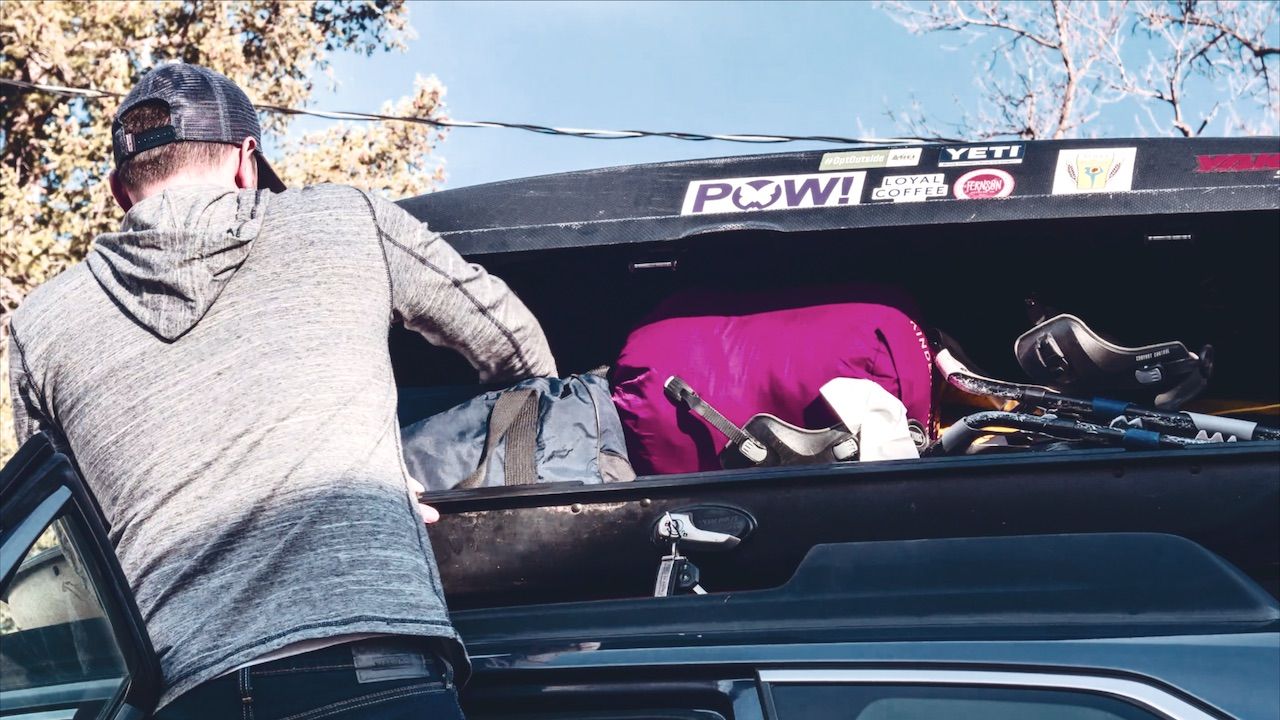 He soon realized, however, that a yurt trip with Kaiya would be totally unlike any trip they had taken before. “A trip with you always started with this simple fact,” he continues in the journal. “We were gonna need a lot of stuff. Even though you were half the size of a normal human, we were gonna need double the amount of things we’d take on a pre-kid outing.”

Indeed, Brian talks about making extensive packing lists including diapers, wipes, a pack-and-play, books, toys, and other items needed to care for a toddler on vacation. 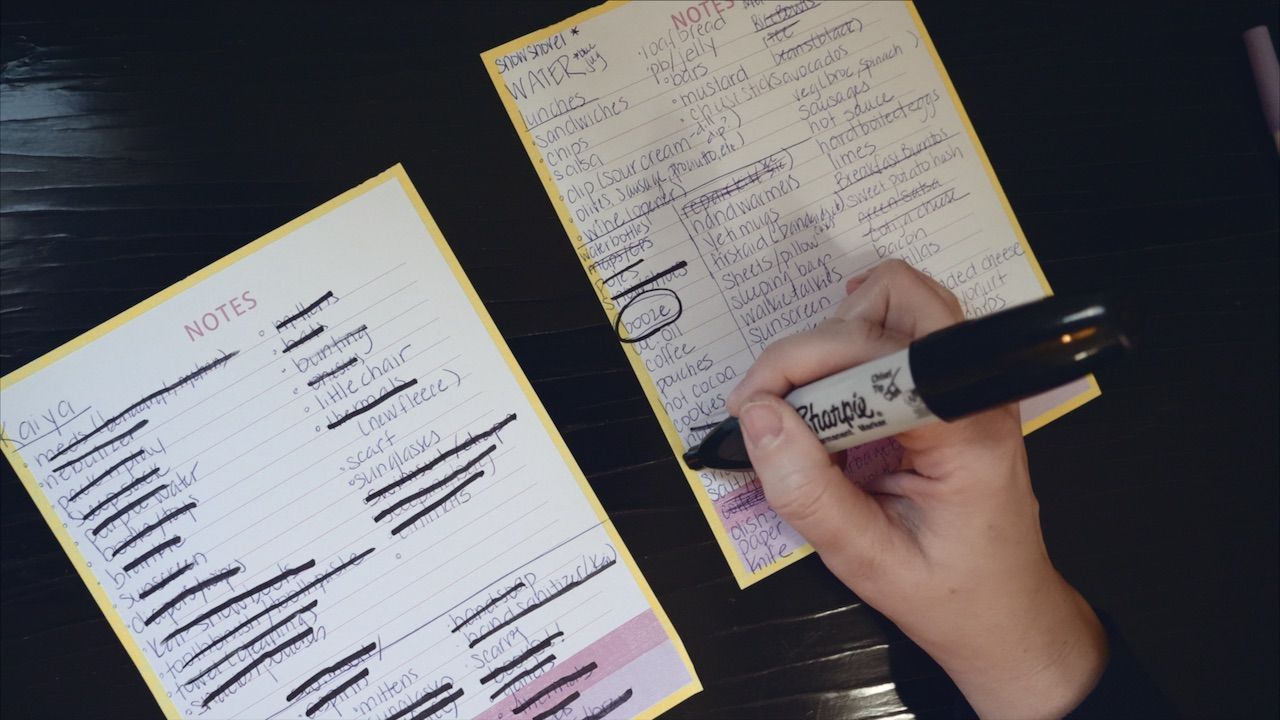 “Packing was always a delicate dance between preparation and worry,” he says. “Worry led to staying home. Preparation led to moments of pure childhood perfection.”

The idea of traveling with a toddler may sound daunting, but Brian insists it’s all worth it. Even if you forget some “essential” supplies or that extra jar of food. In fact, Kaiya hardly ate the healthy food they’d packed, preferring instead a dinner of olives and hot chocolate. 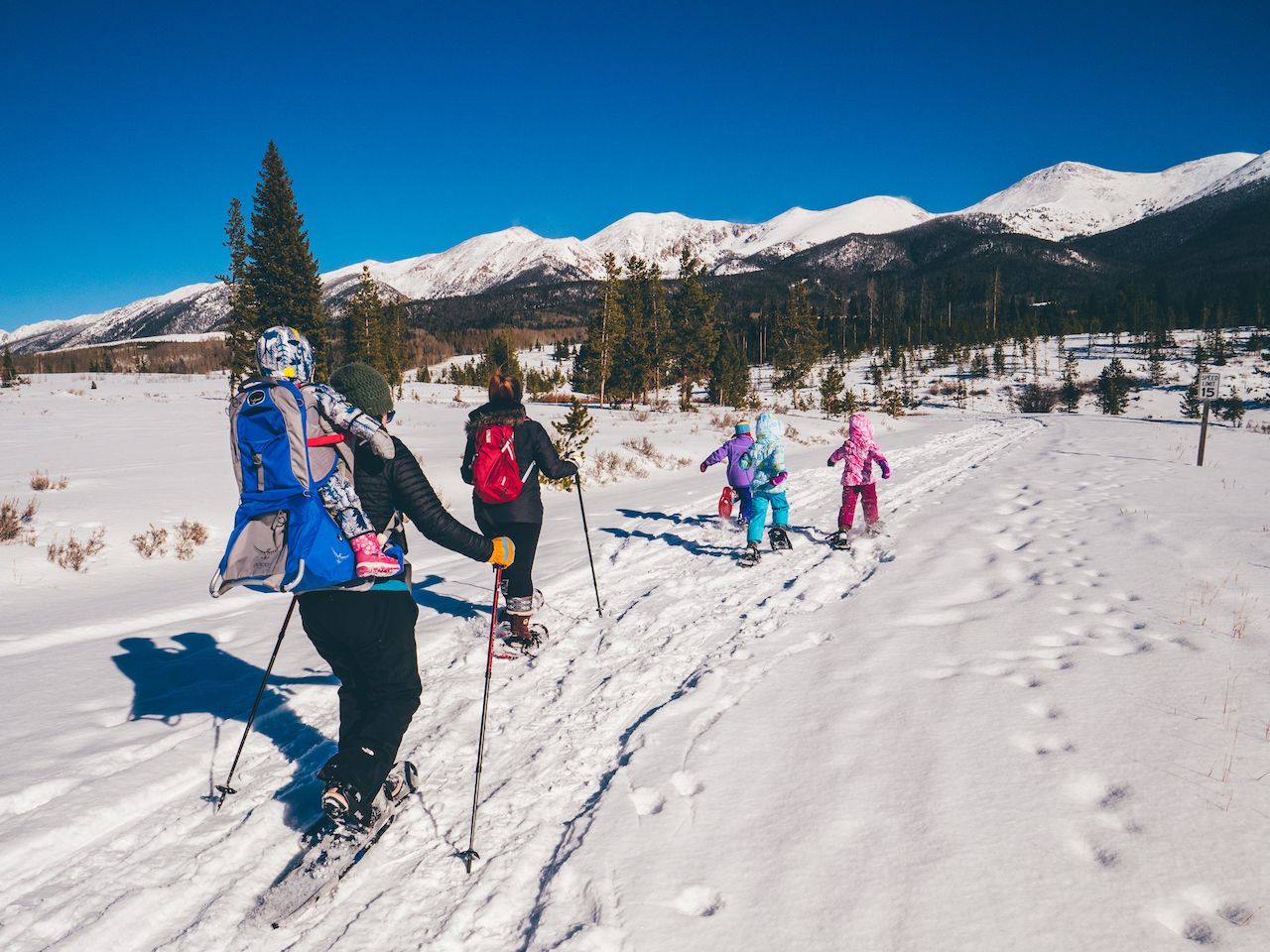 Seeing Kaia’s delight on discovering newly fallen snow one morning was enough to make the effort worthwhile. And then there was the arrival of New Year’s Eve itself.

“When the sun turned to fire,” he says, “and the full moon lit the snowy peaks, and the Champagne corks popped, it didn’t matter what we’d brought. It didn’t matter that she didn’t nap, and we never even used the pack-and-play we struggled to fit in the car… It only mattered that we were here, in the mountains, together.”

Family TravelHow To Raise a Wild Traveling Toddler
What did you think of this story?
Meh
Good
Awesome