Visiting the ‘Stans has historically been quite a hassle for Western travelers, both due to proximity and the fact that the region has long had extensive and expensive visa application processes in place for those even willing to make the journey. But, in another real-world exemplar of Bob Dylan’s most famous line, the times might actually be changing east of the Caspian Sea. There’s a universal Central Asian visa in the works, and much like Europe’s Schengen Area, travelers with the visa would be able to travel freely between Kazakhstan, Kyrgyzstan, Tajikistan, and Uzbekistan with one addition to their passport. Here’s what we know about the potential visa and what it would mean for travelers.

What exactly would this new visa entail? 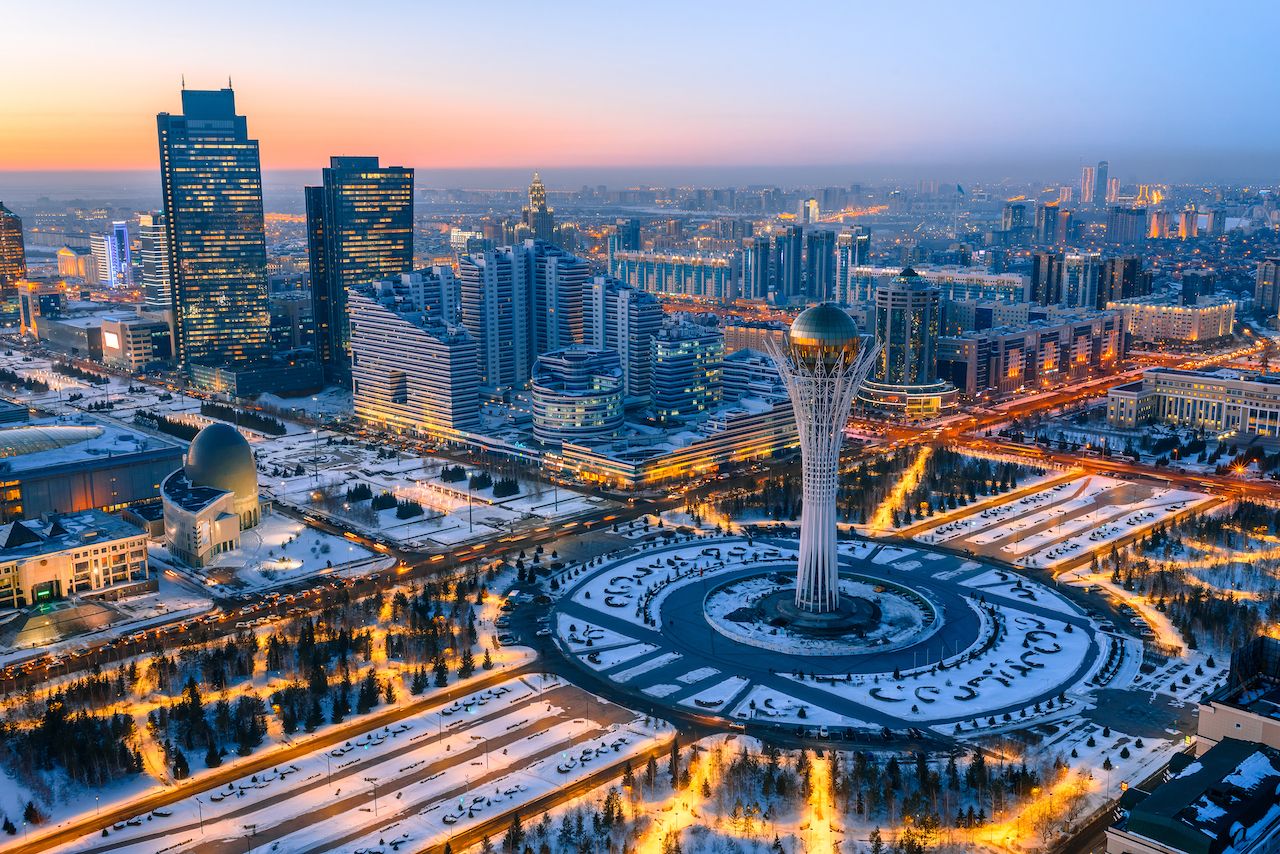 Two countries have emerged as the primary driving forces behind the new visa concept. First and foremost is Uzbekistan, following the 2016 election of Shavkat Mirziyoyev as the country’s president. Mirzyyoyev has swapped the authoritarian practices of his predecessor Islam Karimov and worked to stabilize government corruption through an anti-graft campaign, and has opened up the country’s economy to a more global approach. Trade and the free market are more tolerated, as is foreign investment and both inbound and outbound international travel, according to a report in the Financial Times. Second is Kazakhstan, whose longtime President Nursultan Nazarbayev resigned in March. Kazakhs, many of whom had longed for change after three decades of rule under Nazarbayev, have shown an eagerness to open up to travelers and trade from Central Asia and beyond. The Diplomat reported in January that in addition to Tajikistan and Kyrgyzstan, Azerbaijan and Turkey may be invited to join the visa program as well.

How did the idea of a Central Asian visa originate? 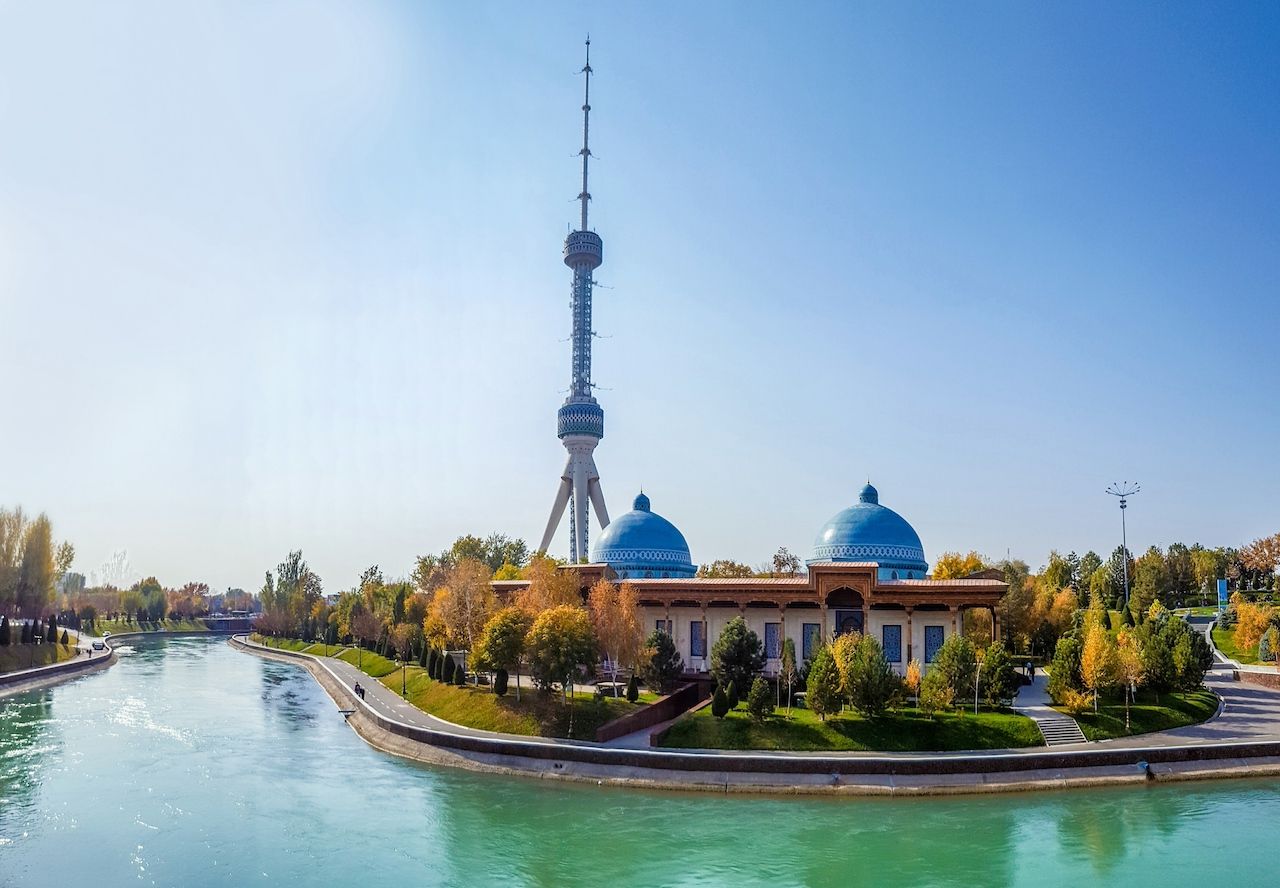 It’s a long story with worldwide influence, but it comes down to the region’s desire to increase tourism and international trade. Uzbekistan began offering 30-day visa-free access to passport holders from 45 countries in February, though the United States was not included, in a move to increase tourism to the country. Kazakhstan made a similar move in 2017 when it abolished visa requirements from 45 countries to accommodate an international event held in the city of Astana called EXPO 2017. In both cases, the moves have worked to bring in more people. The Astana Times reported this year that since the move, 2018 tourism increased 10 percent over the year prior. Uzbekistan has seen its tourism numbers increase from one million visitors in 2016 to five million in 2018, according to a report in Azerbaijan-based Azernews. The remaining countries in the pact have undoubtedly noticed this, and as relations have improved between the countries, the idea for a universal Central Asian visa was born.

Another instigator has been China’s Belt and Road Initiative. China is in the process of building a railway through Uzbekistan and Kyrgyzstan that would effectively connect a direct trade route between Europe and China. The visa concept is being referred to as the “Silk Visa” because the Central Asian governments involved liken the trade and travel benefits that the visa would bring to the Silk Road, which hosted trade between Europe and China during the Han Dynasty.

Central Asian nations have long been isolated not only from the rest of the world but from each other. This is largely due to restrictive trade and travel regulations, corrupt governments in some cases, and simmering conflict and safety concerns between Afghanistan and the rest of the region.

So, when will this visa happen? 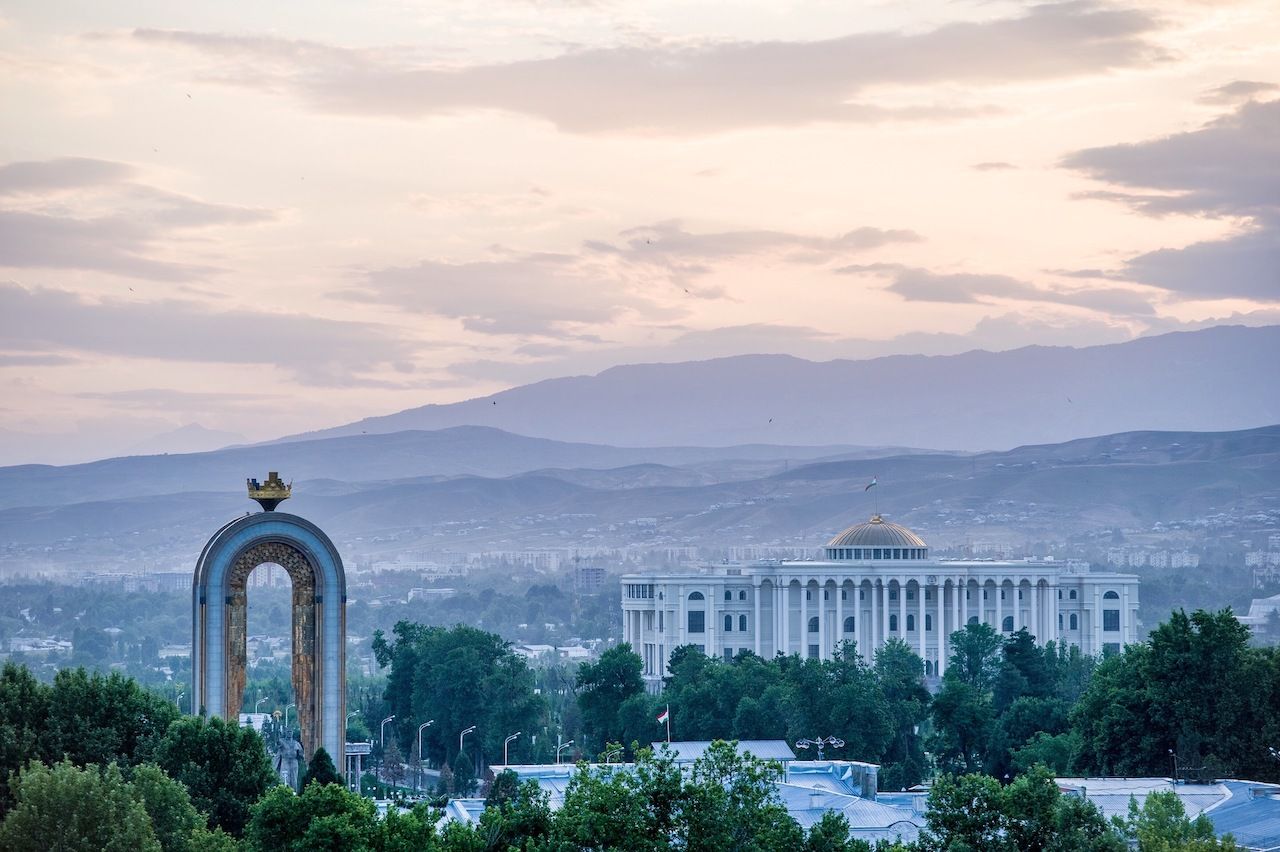 No exact release date has been revealed. However, both Uzbekistan and Kazakhstan revealed in The Diplomat that the visa had passed bureaucratic hurdles in the two countries and was awaiting final approval. Neither country has reported an update since the first quarter of 2019, which could be taken either as a sign that the big news is coming soon or a sign that nothing has been done since. If and when the visa gets final approval and is enacted, it would stand as a sign of unification and tolerance between the included countries and be a signal to the world that this long-overlooked region is open for business.

Insider GuidesCentral Asia Is the Next Big Trending Destination. Here’s Why.
Tagged
News
What did you think of this story?
Meh
Good
Awesome