Movie theaters might be off-limits during the pandemic, but drive-ins are a whole other story. In contrast to traditional theaters, drive-ins allow for adequate social distancing since everyone can enjoy the movie while remaining in their cars. Although an old-fashioned and less prevalent way to enjoy a movie these days, the drive-in theater is not all gone. The Vilnius airport is using the concept by turning its empty tarmac into a makeshift drive-in movie theater. 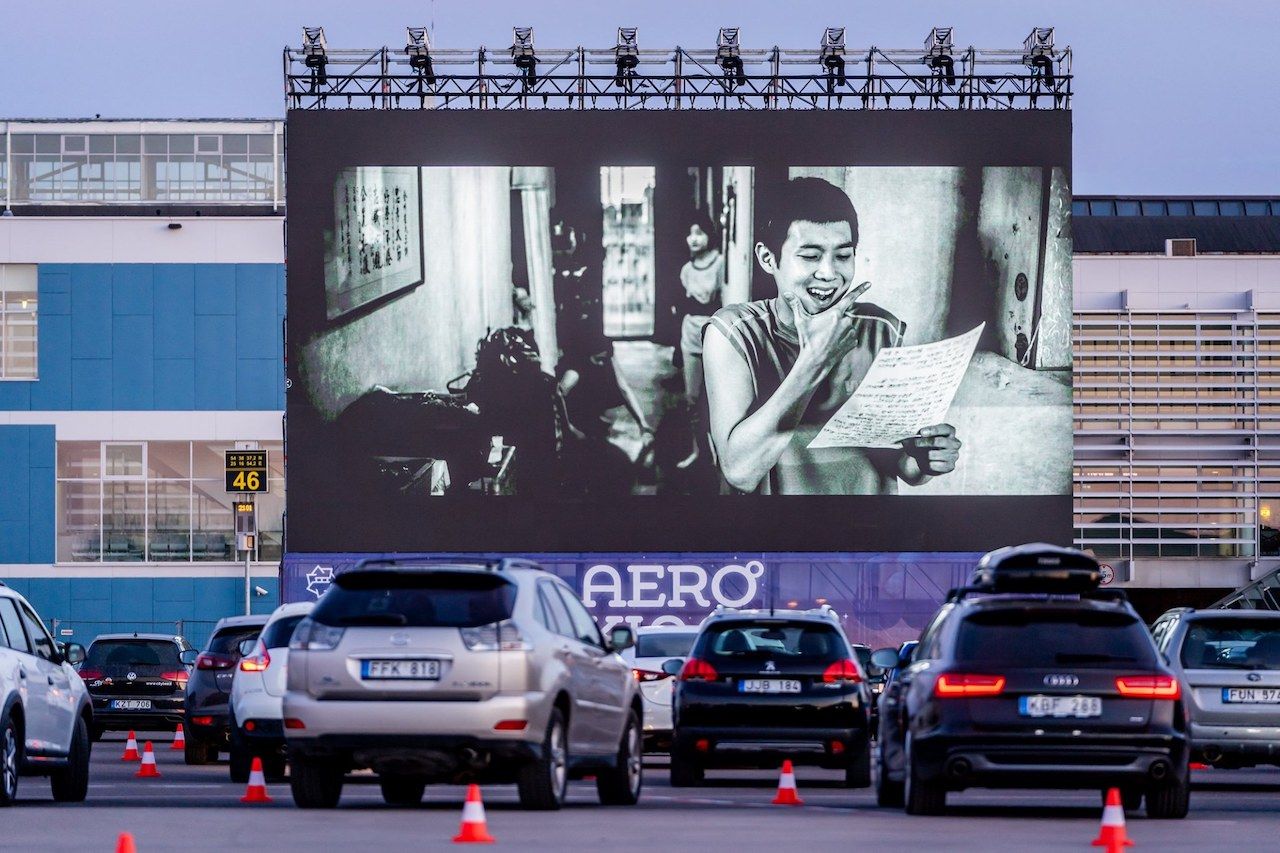 Since Lithuania’s lockdown started last month, all passenger flights have ceased and restaurants, movie theaters, and concert halls are closed. This week, however, the government is allowing open-air cafes to reopen, as well as safe events like the drive-in.

Algirdas Ramaska, who organized the movie experience, told Reuters, “Screening films at the airport was always my dream, but we’ve only got the opportunity now. The tarmac is too busy during normal operations. The response was amazing, we are sold out for the next couple of days. People are very tired after staying at home for so long and they want to get out.”

People attending the screening are told to remain in their cars at all times, and must exit the airport if they need to use the bathroom.

The theater is showing movies originally purchased for the international film festival that was due to take place in March but got canceled because of the health crisis.

The drive-in theater will remain open for four weeks.

EntertainmentThe 15 Coolest Drive-In Theaters in the US
Tagged
News
What did you think of this story?
Meh
Good
Awesome