If you’re looking for an intense leg workout every day without having to sign up for the gym, moving to this street in Wales might be your best bet. In the town of Harlech, in Wales’ Snowdonia National Park, a street called Ffordd Pen Llech has just earned the Guinness World Record title for steepest street in the world. It landed the record by having a gradient of 37.5 percent at its steepest point. 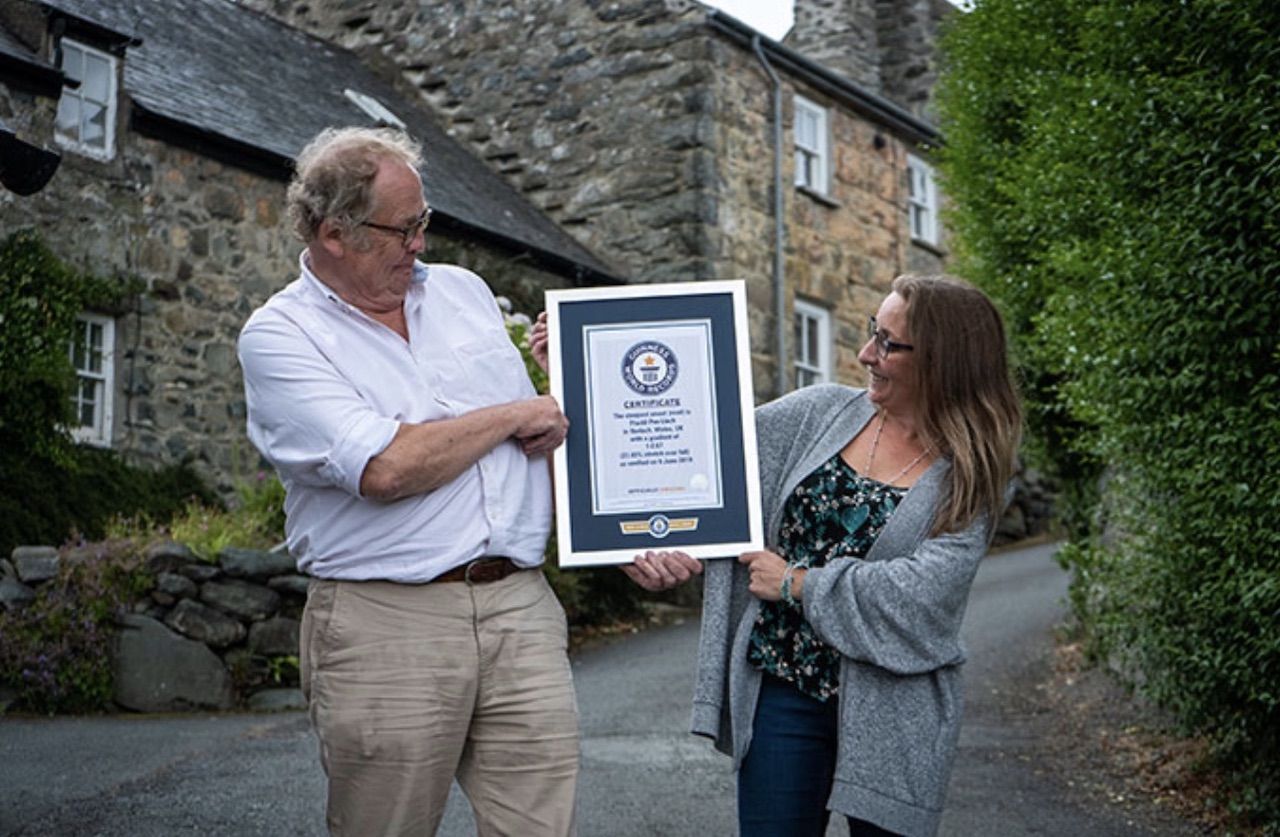 According to Guinness World Record, “The record is measured based on the steepest [highest gradient] section over a 10-meter distance. If the average steepness is taken, you could have a road where one section is extremely steep and the rest is flat, which is not a fair assessment. The gradient is measured by taking the 10-meter stretch road and dividing it by how much it rises/falls over the 10-meter distance.”

But the gradient alone wasn’t enough to secure the title. The road had to meet other criteria as well, including being a “public thoroughfare that is commonly used by the public who have a right of access to drive vehicles along it to get from one destination to another,” explains Guinness World Record.

The street was brought to Guinness’ attention by resident Gwyn Headley, who said, “I first realised this street was a contender for the steepest street in the world when my car slid straight down with all four tires locked.” 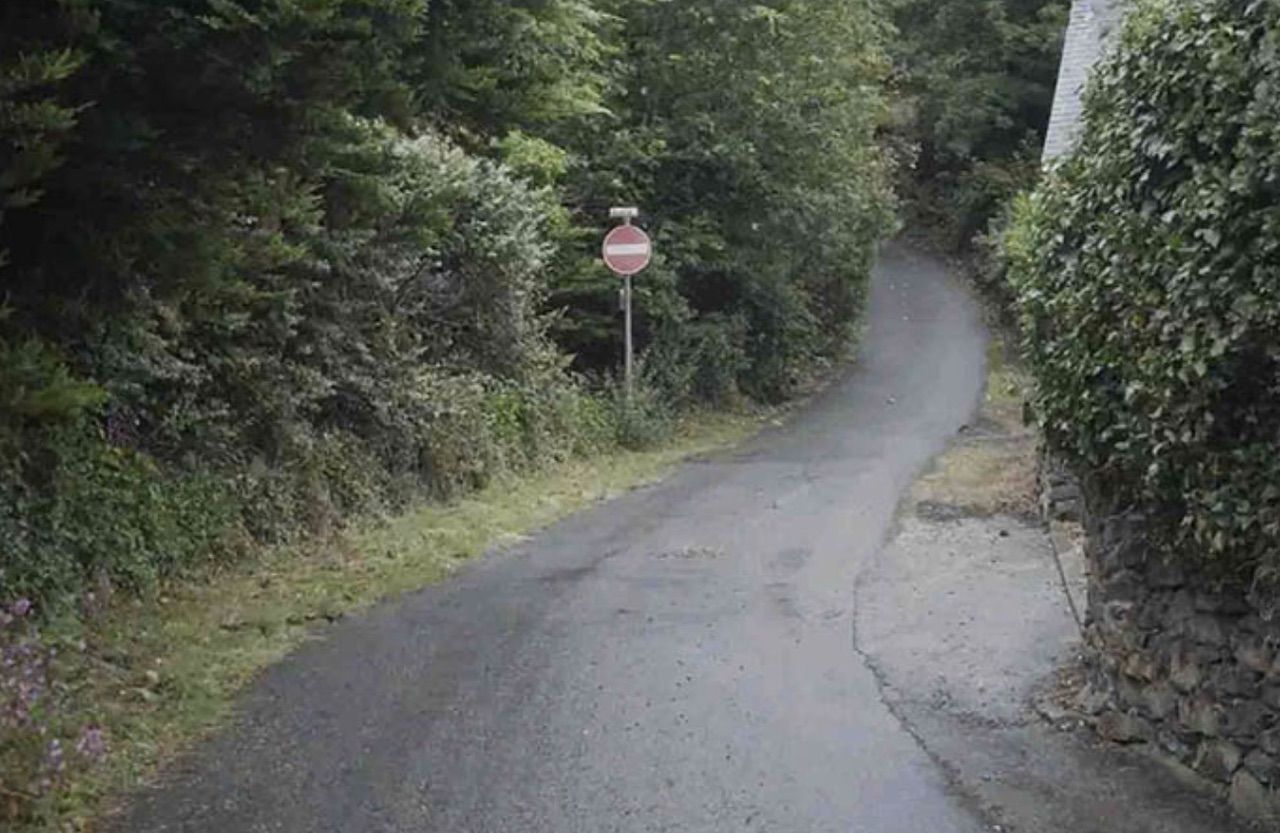 Residents of Harlech are rejoicing over the new designation, though residents of Dunedin, New Zealand, home of the former “steepest street in the world,” are said to be disappointed by the loss of their title. That said, according to this photo from Twitter, they have accepted their demise.

Somebody has already put a sticker up. Baldwin Street from today, according to the Guinness Book of Records, is the worlds second steepest street. pic.twitter.com/so24pjMBnk

Outdoor9 outdoor adventures you had no idea were possible in Britain
Tagged
News
What did you think of this story?
Meh
Good
Awesome