Way back in 2018, the crew and passengers of the Russian nuclear-powered icebreaker ship 50 Years of Victory placed a time capsule in the north pole’s ice floe. Little did they know that it would take only two years for it to be found.

Conor McClory and Sophie Curran, surfers from the village of Gweedore, in county Donegal in northwest Ireland, found the capsule on the shore at Bloody Foreland while they were checking sea conditions. 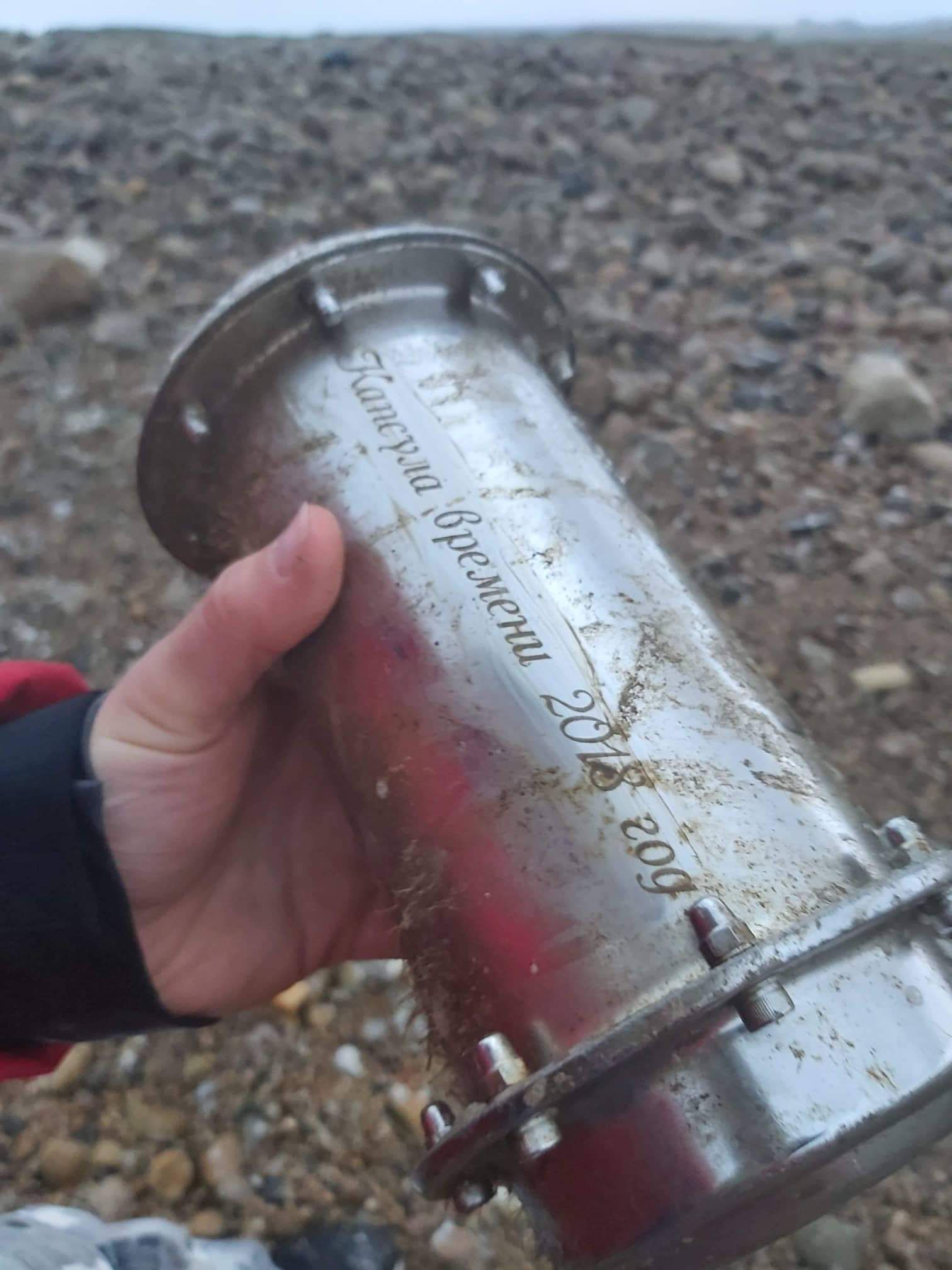 McClory then phoned a friend whom he knew had a Russian-speaking friend to solve the mystery of the container that featured Russian engraving. The acquaintance explained that it was a time capsule, so McCLory opened it. 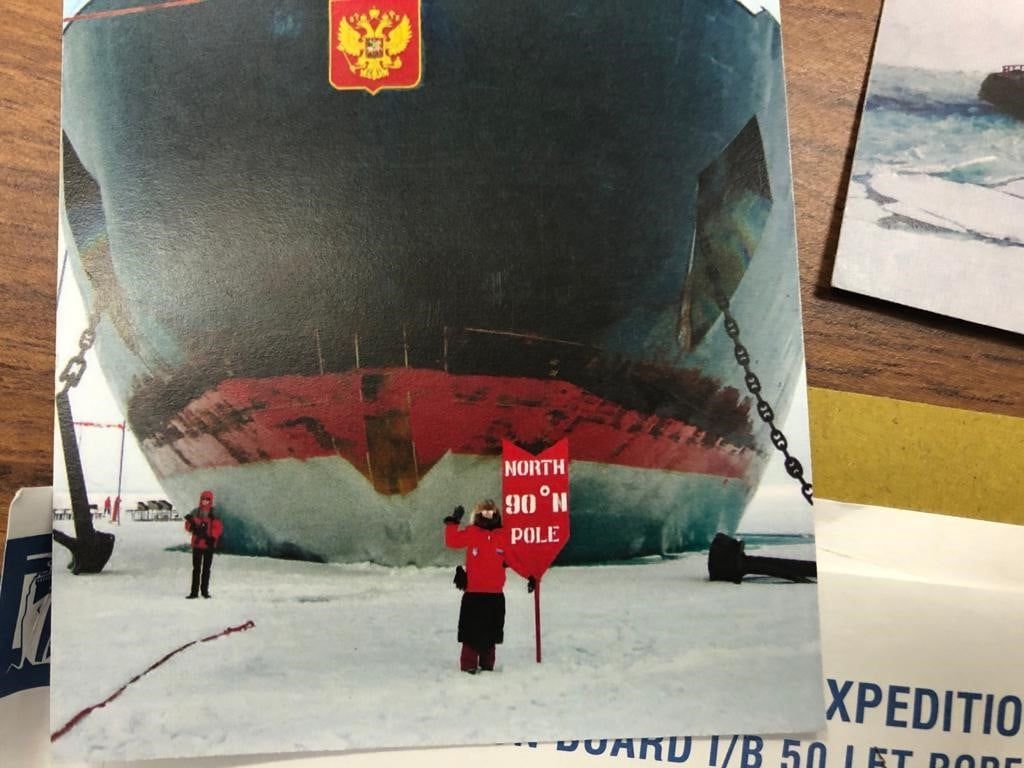 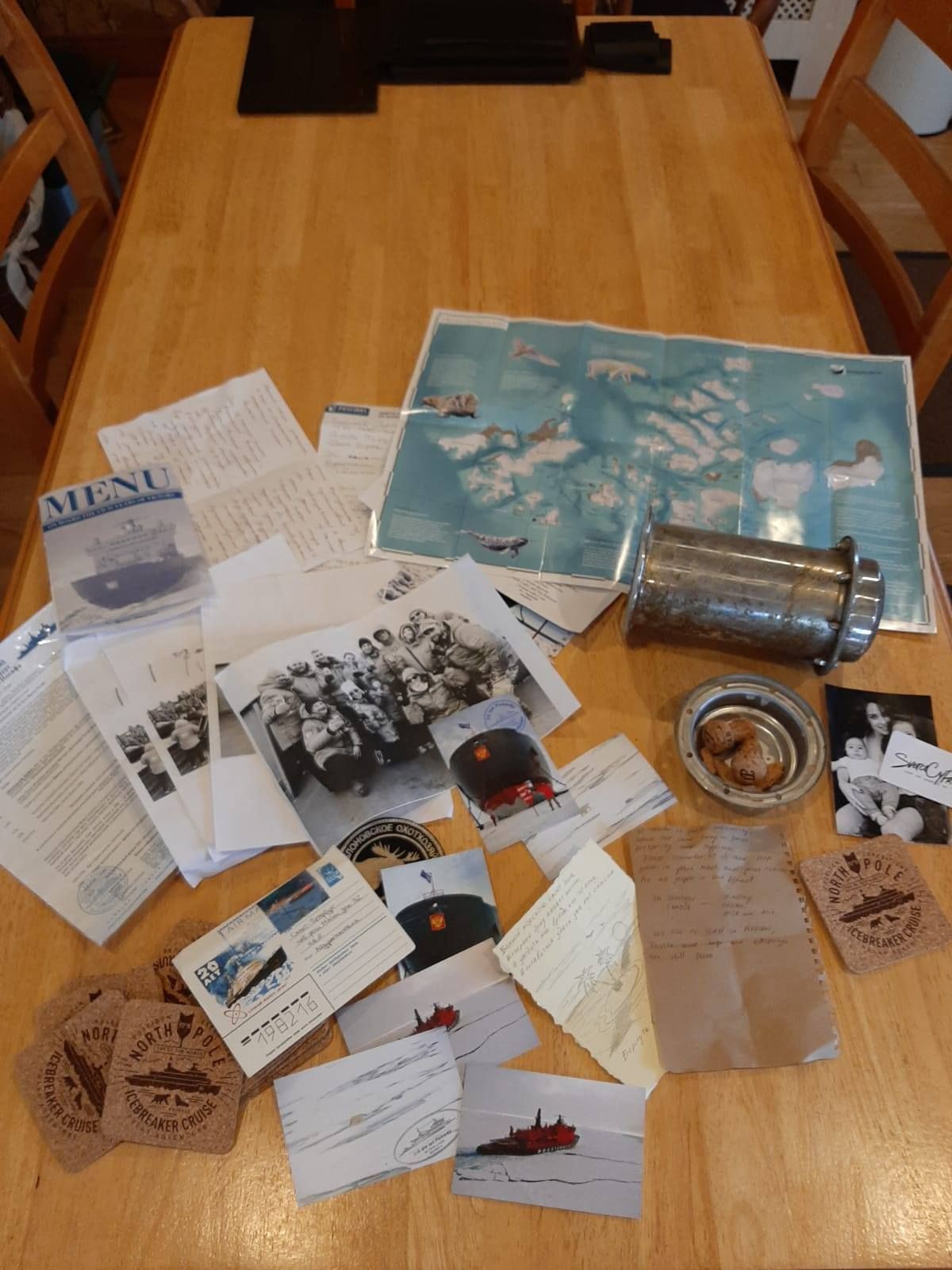 The capsule contained letters in Russian and English, poems, photographs, beer mats, a menu, and wine corks. One of the letters from August 2018 said, “Everything around is covered by ice. We think that by the time this letter will be found there is no more ice in Arctic unfortunately.” 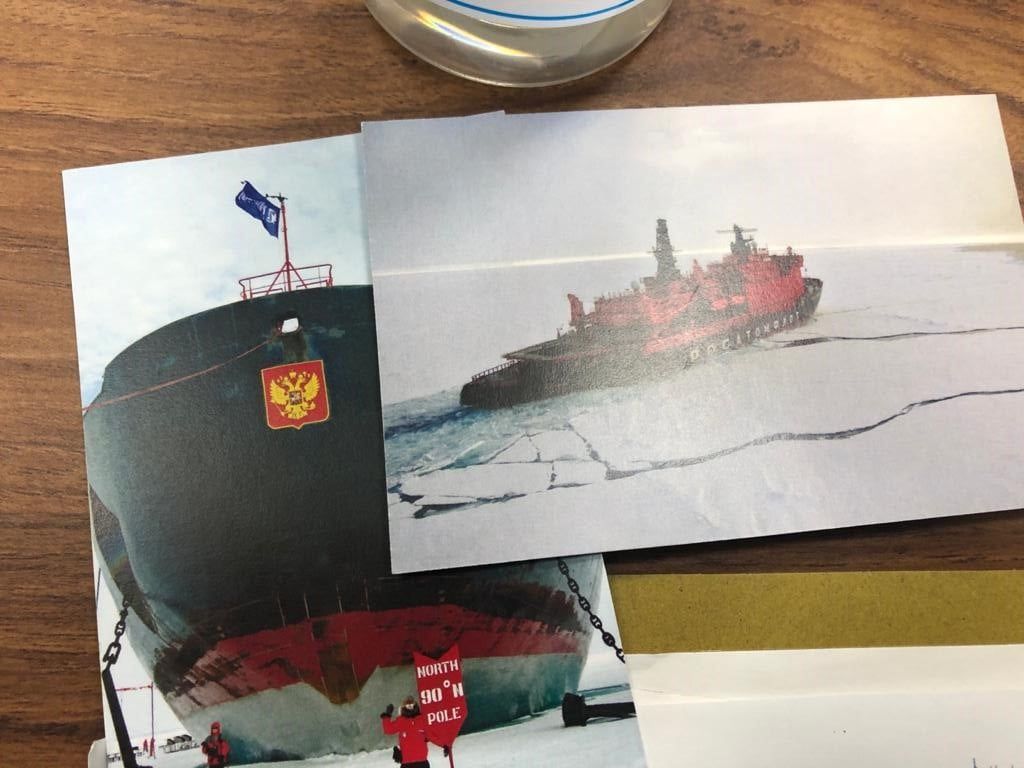 McClory even tracked down one of the letter’s authors, an Instagram blogger known as Sveta. The crew believed the capsule would be found in 30-50 years, and Sveta was shocked by its early discovery.

It is believed that the capsule floated about 2,300 miles from where it was placed.

TravelEverything You Need To Know About Planning an Epic Arctic Trip To Svalbard
Tagged
News
What did you think of this story?
Meh
Good
Awesome