After years of controversy and pressure, the Washington Redskins have finally announced that they will change their name. 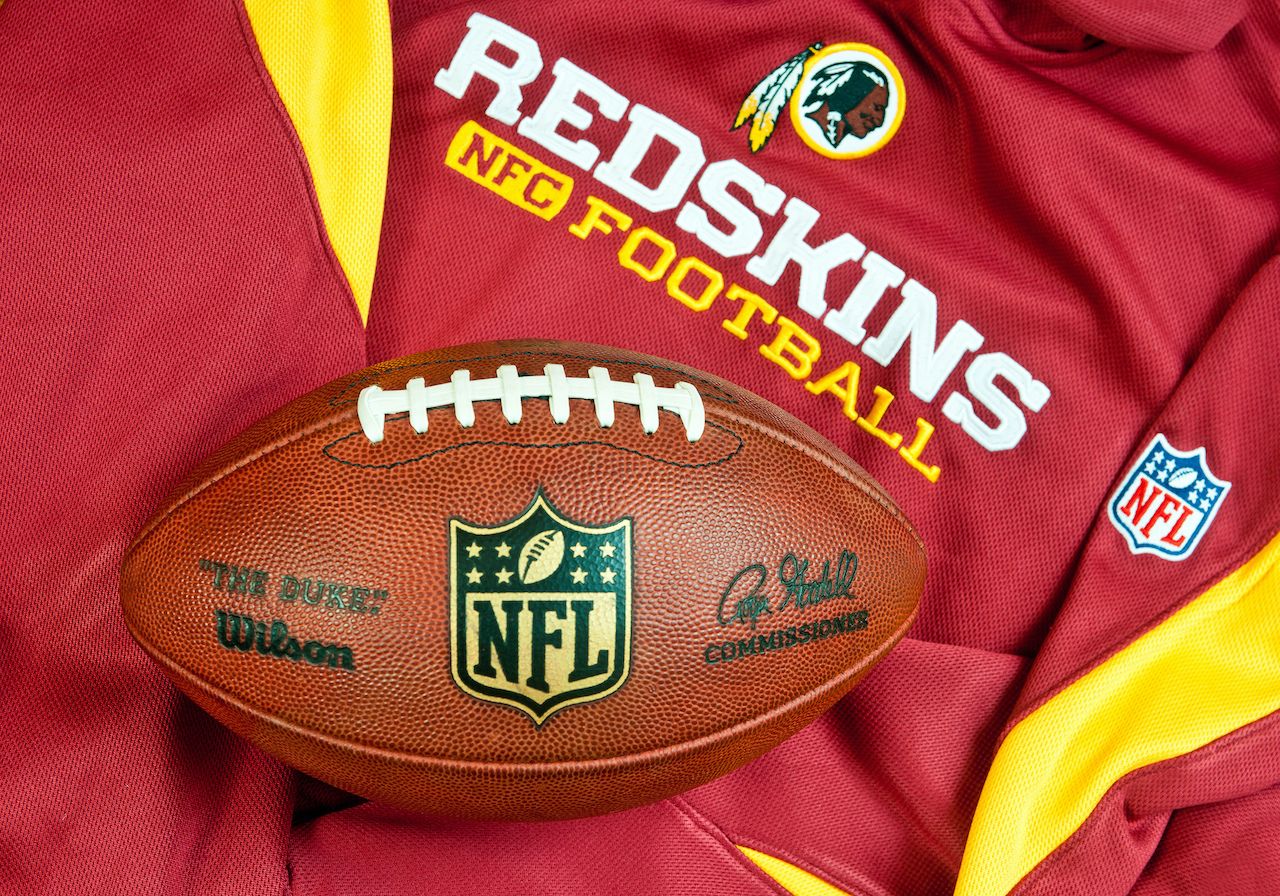 On July 3, the team announced that it would undergo a thorough review of the name that many considered offensive. Although multiple sources said the name would be changed, nothing concrete has been confirmed by the team until today. Previously, owner Dan Snyder was vehemently opposed to any name change, but the events following the death of George Floyd have heightened pressure to do so.

This past month, a letter signed by 87 investors and shareholders was sent to team sponsors asking them to stop conducting business with the team unless the name was changed. Some sponsors, like Amazon, Walmart, and Target issued statements urging the team to change its name, vowing to stop selling Redskins merchandise if they did not do so.

The new name and logo has yet to be revealed.

ActivismHow Populist Leaders Around the World Rule by Division
Tagged
Entertainment News
What did you think of this story?
Meh
Good
Awesome