In the past couple of years, many have decided to pack up their belongings and move. But deciding on a new place to live in is not as easy and throwing a dart at a map and hoping it’ll all work out.

To make sure you choose your next home very carefully, Time Out has ranked the best cities in the world in 2021. To create this ranking, the publication surveyed 27,000 city-dwellers from around the world and asked them what living in their cities was like this year. Topics covered in the survey included food, culture, community projects, green space, and sustainability.

After compiling the results, Time Out ranked the best 37 cities in the world. Here are the top three: 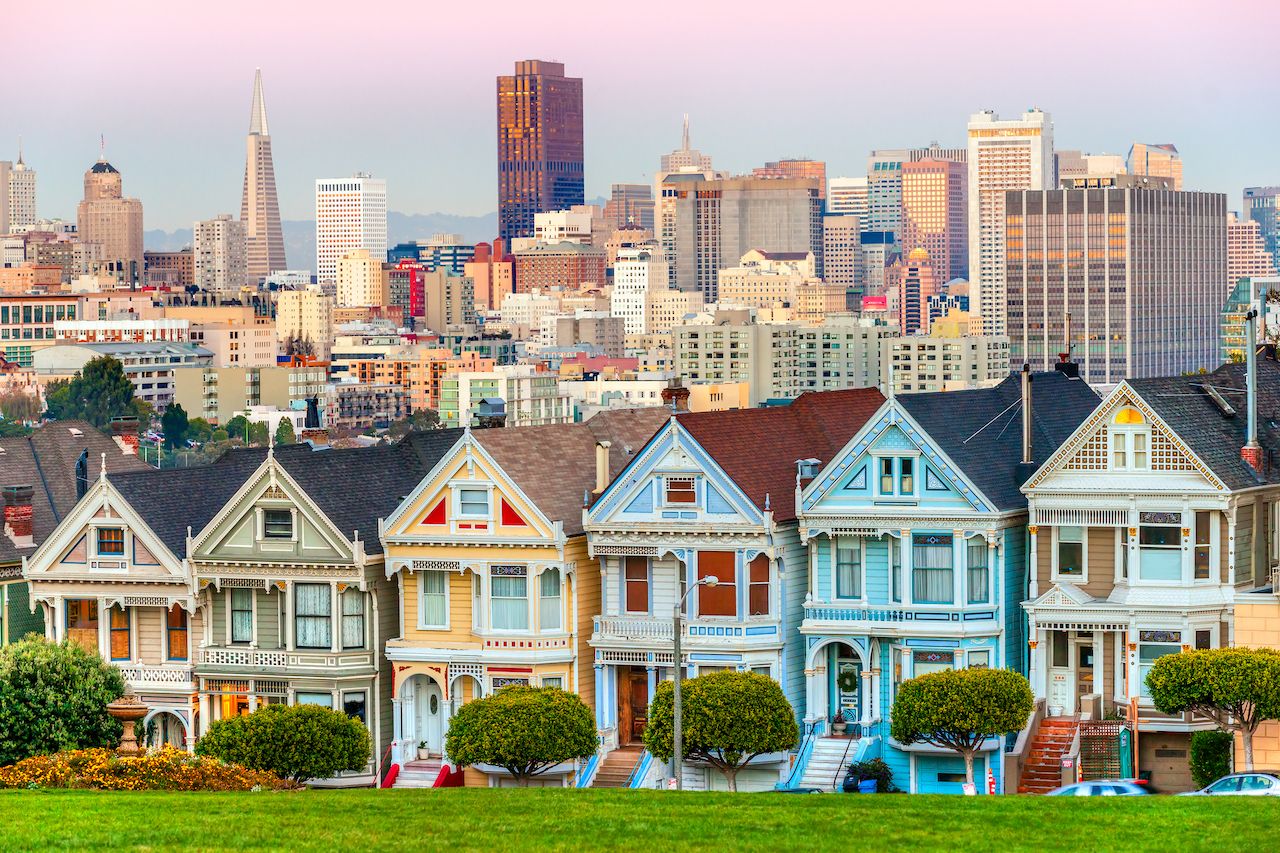 Time Out explains that San Francisco got the top stop for the strong community spirits that emerged in the city during the pandemic. While the COVID-19 restrictions have been strict in SF, people stepped up to help their neighbors in needs in many ways, like the SF New Deal initiative which helped small businesses stay afloat during those tough times. 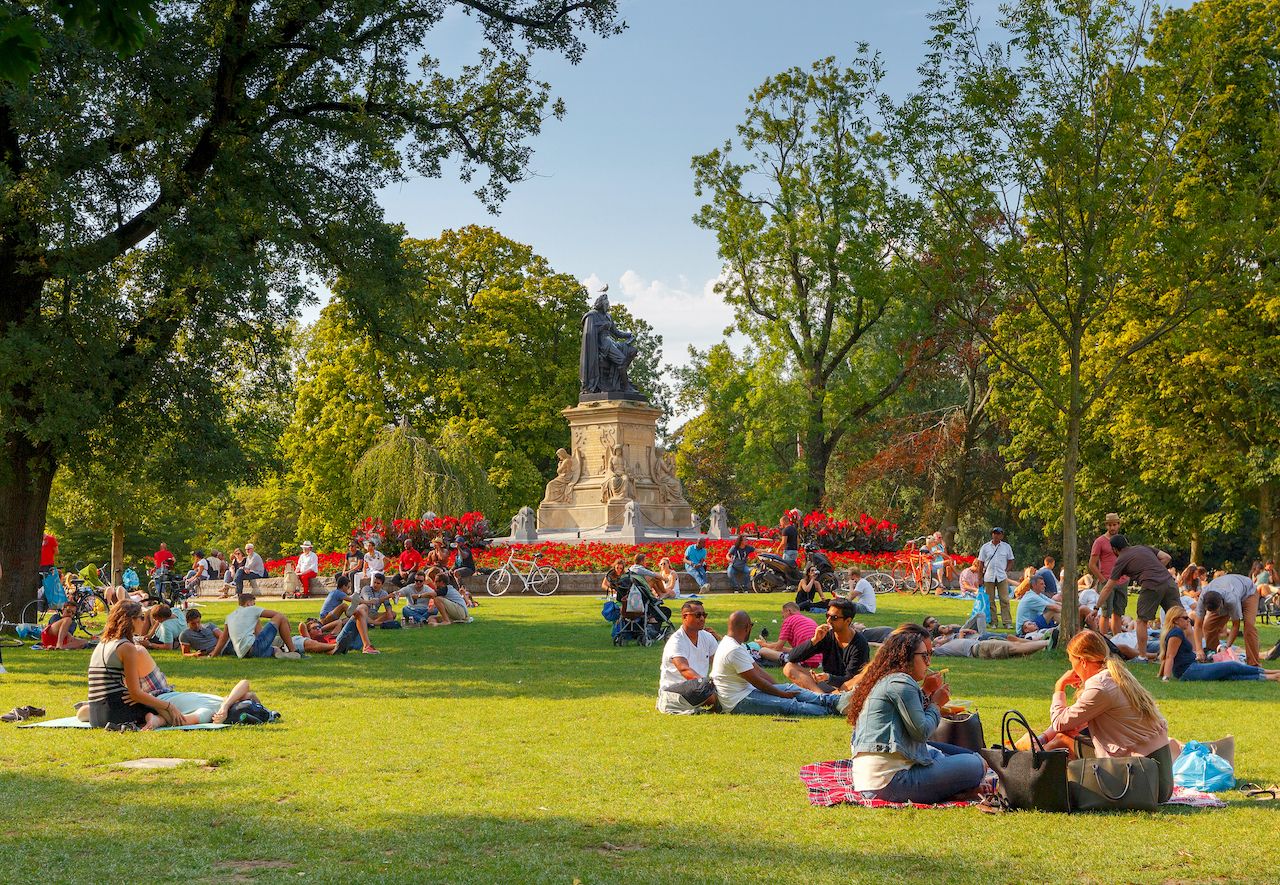 Amsterdam came in second place for its green spaces and efforts when it comes to sustainability. The city is home to Vondelpark the largest city park in Amsterdam and the most popular. According to the Amsterdam tourism board, Vondelpark is also “home to a selection of restaurants and cafés, including the Blauwe Theehuis, Café Vertigo, Vondelpark3, De Vondeltuin and the Groot Melkhuis. You’ll also find a skate rental shop, an open-air theatre and a rose garden with more than 70 types of roses in the park.” The fact that Amsterdam is has one the best museums in the world, Rijksmuseum, is another huge asset. 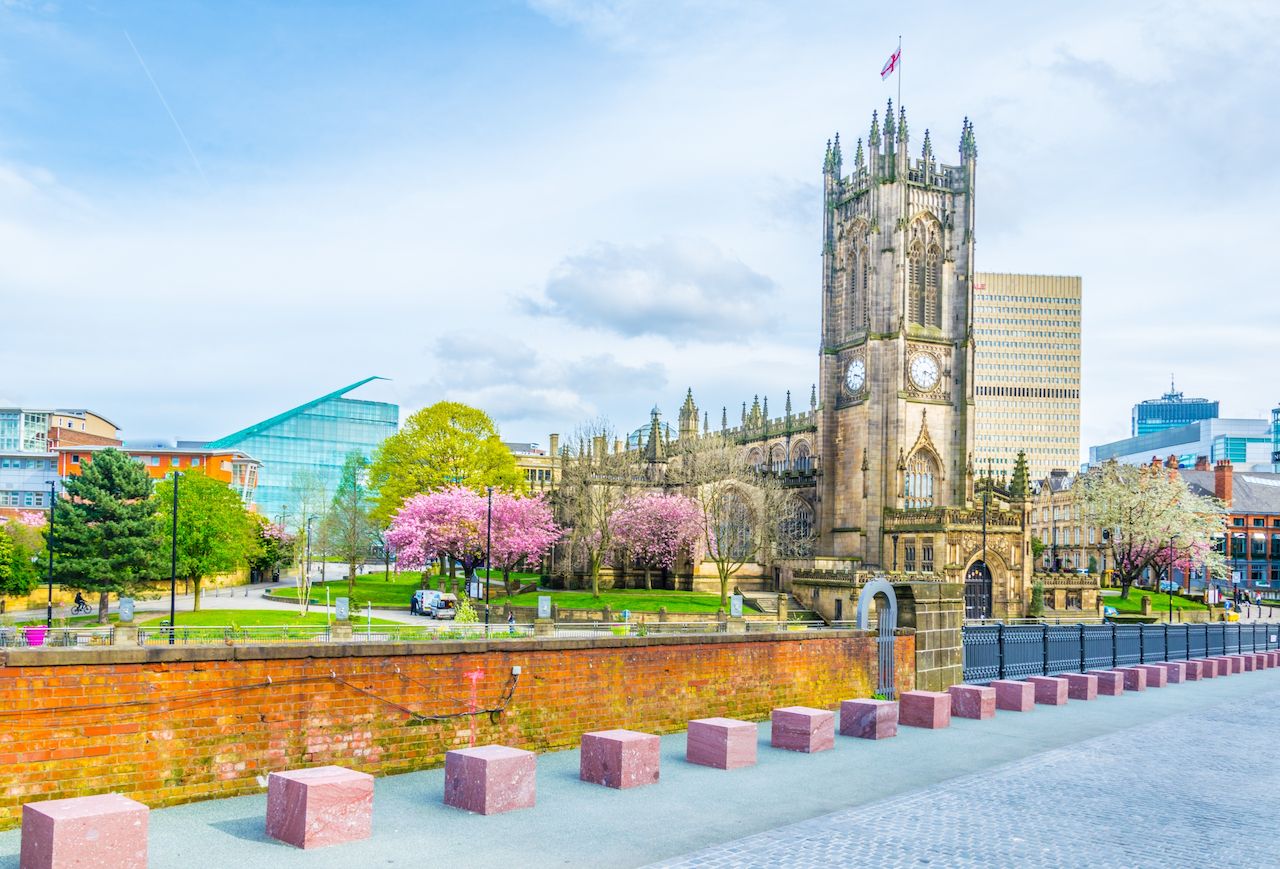 Time Out ranked Manchester as third best city in the world in 2021 for its cultural events and creative vibe, as well as the all-around good-spirited people. The city was voted number one for the following category: ‘nightlife’, ‘creativity’, ‘community spirit’, ‘friendliness’, and ‘getting to know your neighbors’.

Here are Time Out’s ranking for the 37 best cities in the world:

To learn more about the ranking, visit Time Out‘s website

TravelThe 25 Coolest Towns in America To Visit in 2021
Tagged
News
What did you think of this story?
Meh
Good
Awesome