If you’ve flown in an A380, the world’s largest and most spacious passenger aircraft, you know it’s gigantic. Well, it’s peanuts compared to Stratolaunch. 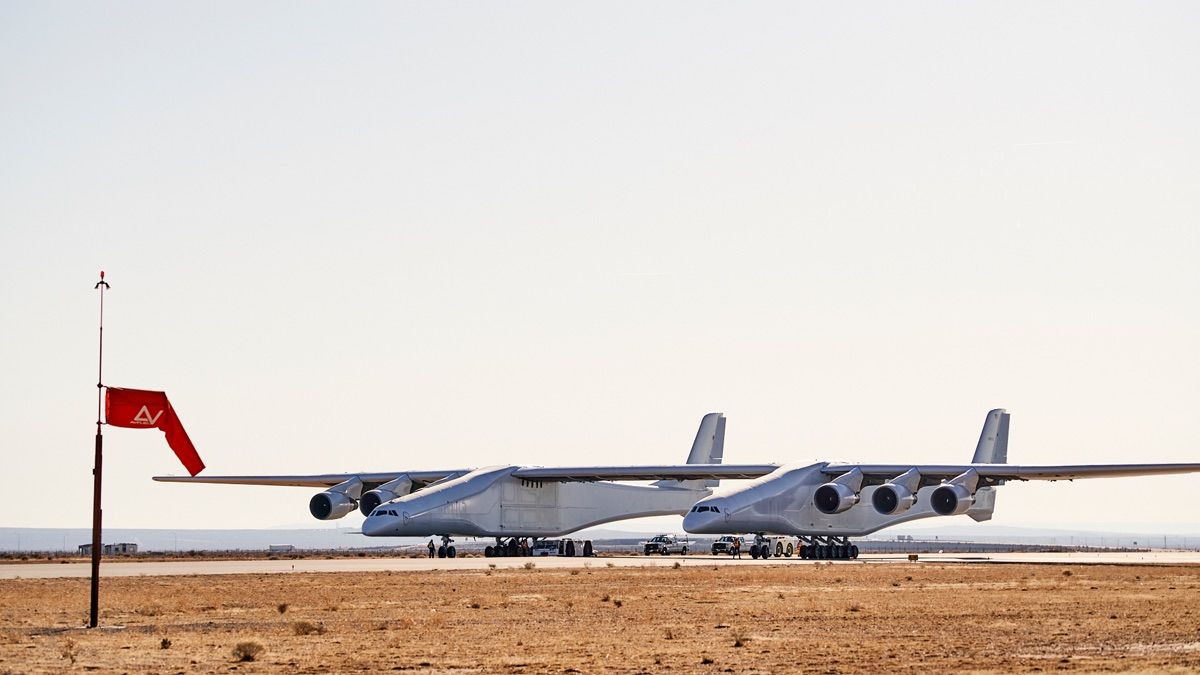 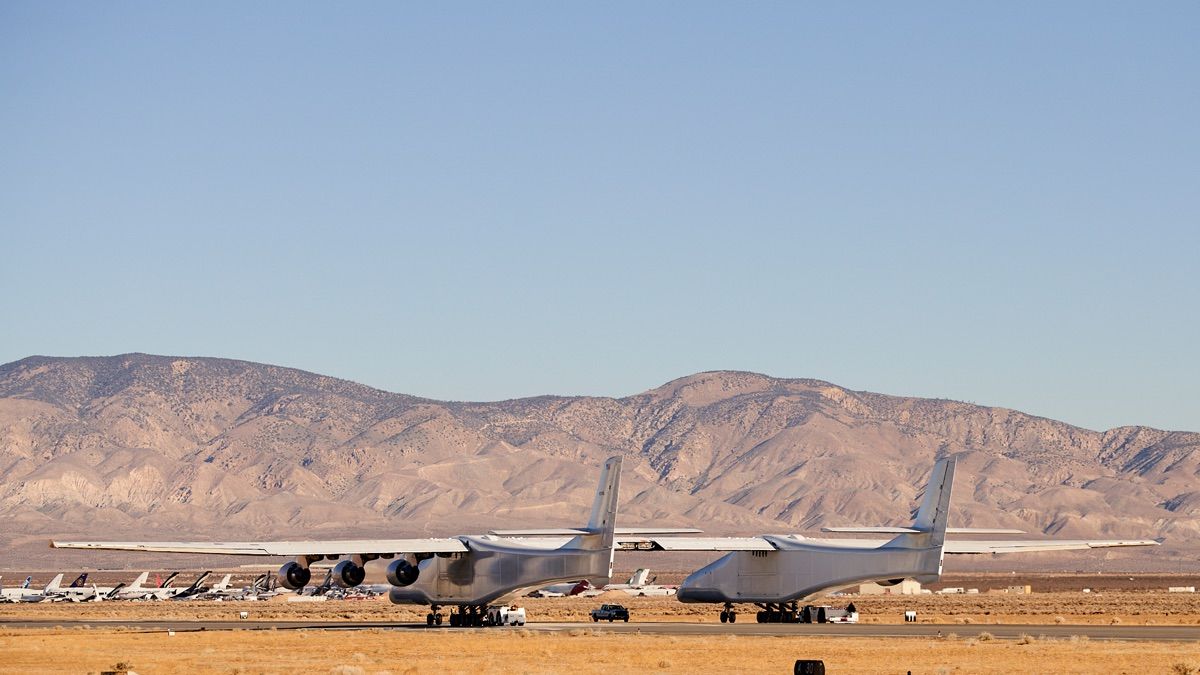 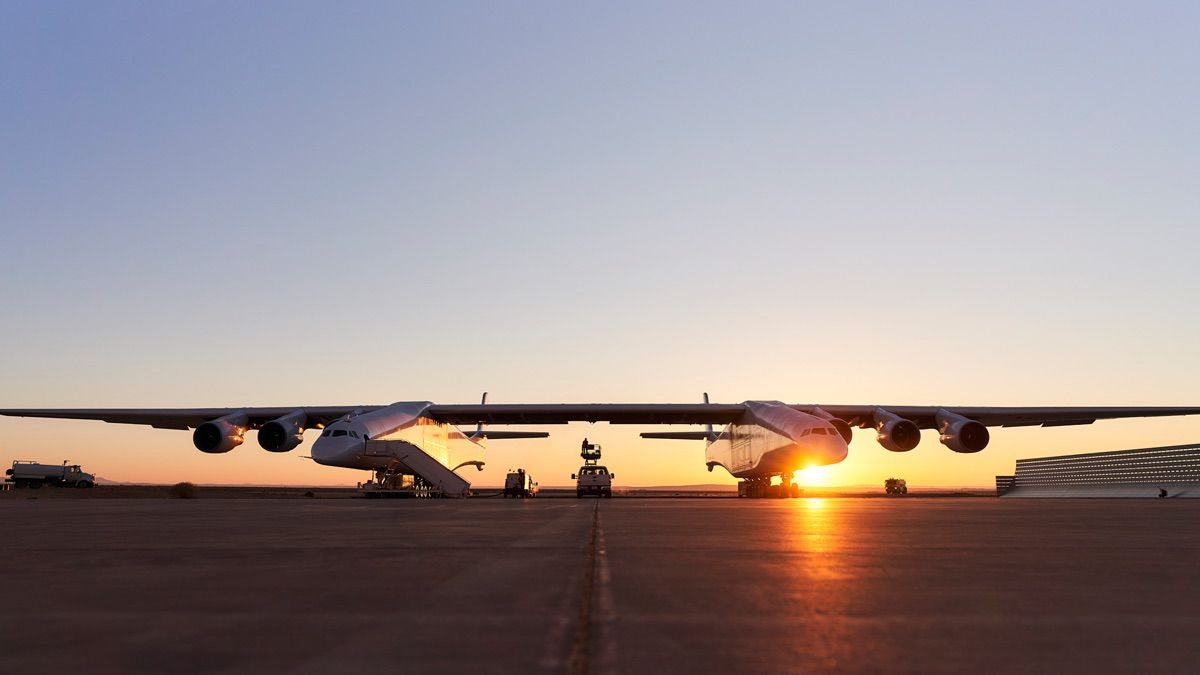 Built by Paul J. Allen, Microsoft co-founder, Stratolaunch is not meant to carry passengers (yet), but rockets that will deliver satellites into low Earth orbit. According to The Washington Post, the ultimate goal of this massive aircraft is to become a reusable platform able to launch space shuttles (with astronauts) from any airport with a large-enough runaway.

Earlier this year, Stratolaunch took its first taxi test at the Mojave Air & Space Port in Mojave, California where it is being built. It reached the speed of 46mph.

More tests are planned to make sure the aircraft is capable of meeting the take-off speed of 138mph. If Stratolaunch reaches the necessary speed without any problem, the aircraft could take its first flight in the next few months.

InterviewsAround the World in the First Solar-Powered Airplane Able To Fly Through the Night
Tagged
Airports + Flying Travel
What did you think of this story?
Meh
Good
Awesome