A new roller coaster currently under development in the Middle East will break records of speed, track length, and height. Planned to open in Saudi Arabia in 2023, the “Falcon’s Flight” roller coaster will debut at the new Six Flags Qiddiya. 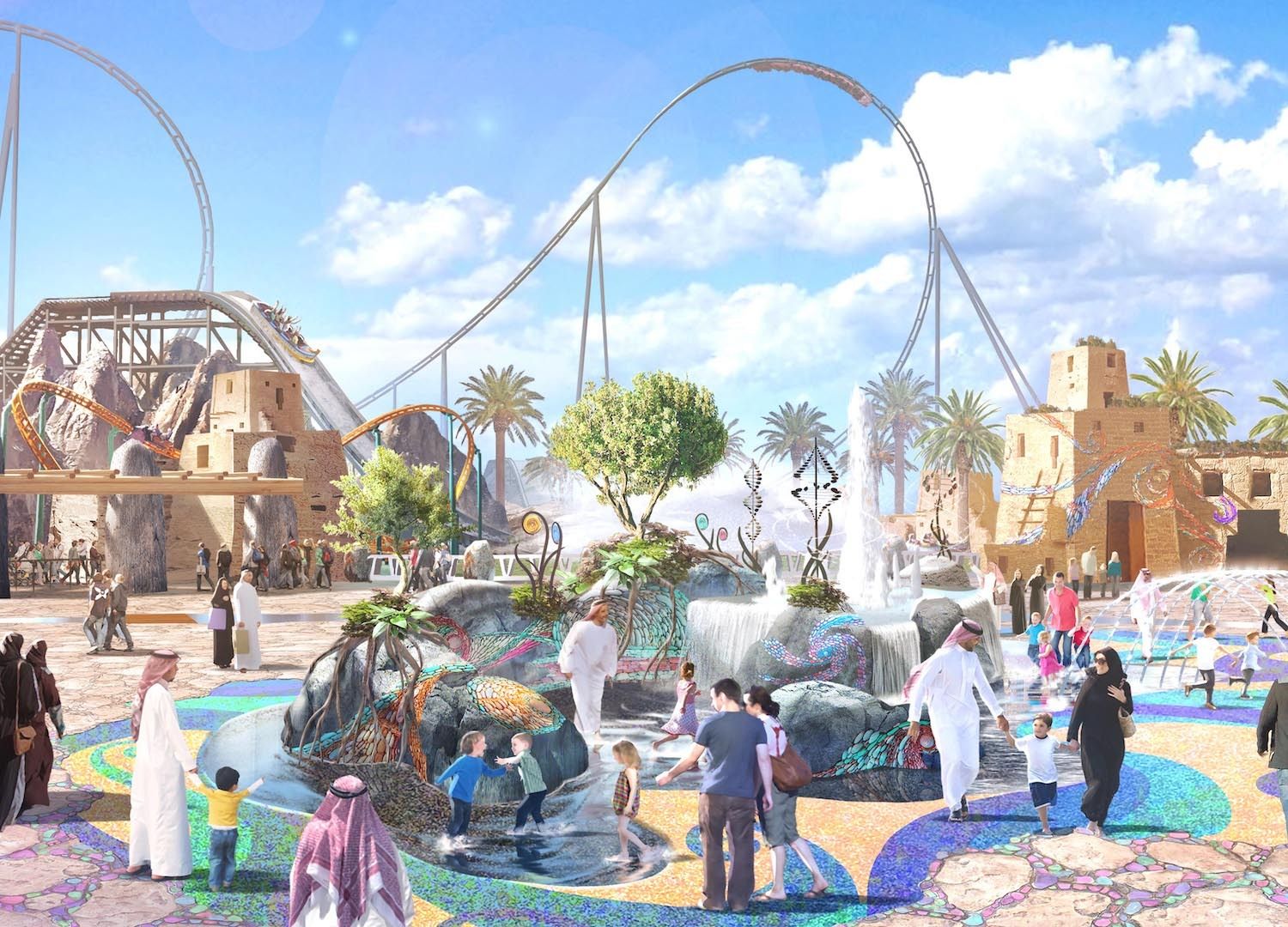 The roller coaster will travel 2.5 miles of track, dive over a vertical cliff into a 525-foot-deep valley, and run at speeds of 155 miles per hour. It will take up to 20 passengers on three-minute rides with panoramic views of the park. The park itself is slated to include 28 rides and attractions across six different themed lands.