British World War II veteran Captain Tom Moore made headlines earlier this month for his impressive fundraising efforts. The 99-year-old walked laps around his garden to raise money for the United Kingdom’s National Health Service (NHS), raising more than $36 million and garnering global attention and affection in the process. Now, for his 100th birthday, people around the world are thanking Captain Moore with many, many birthday cards. 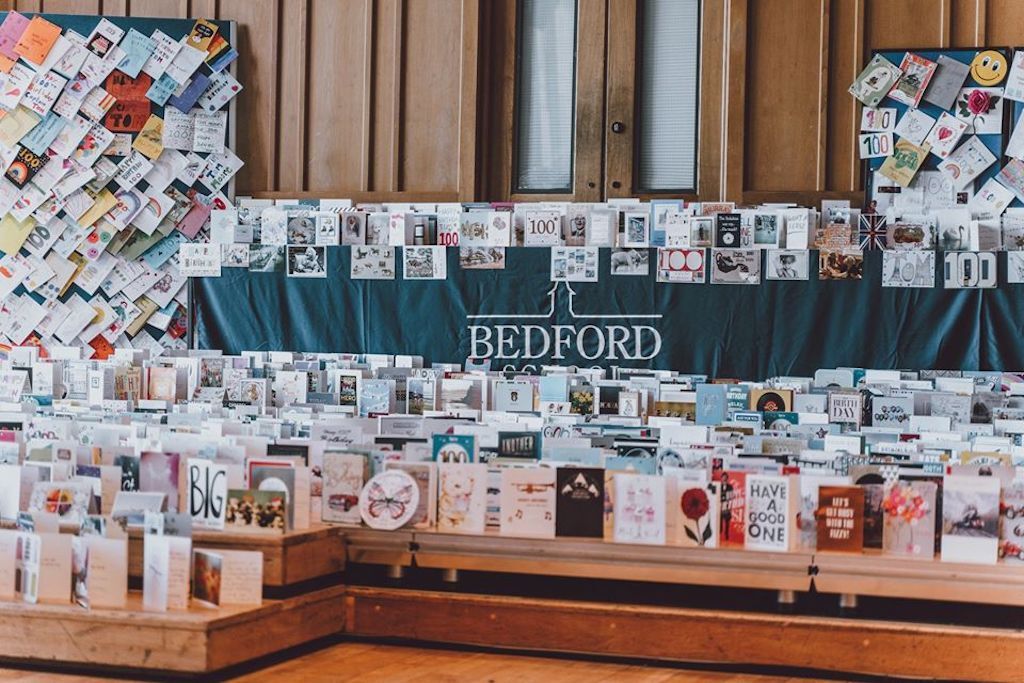 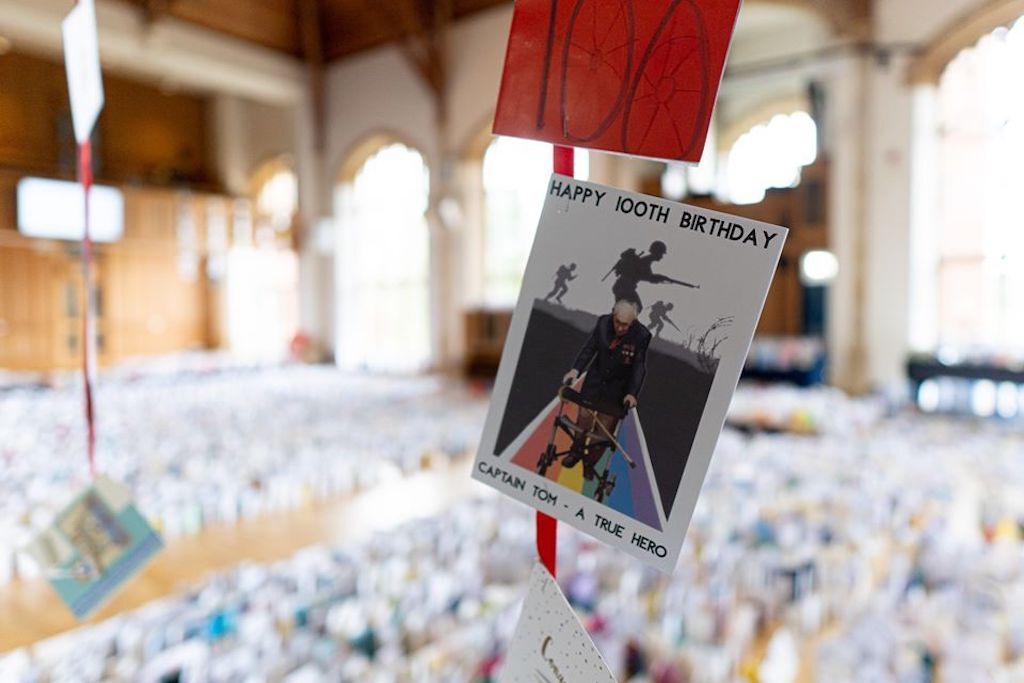 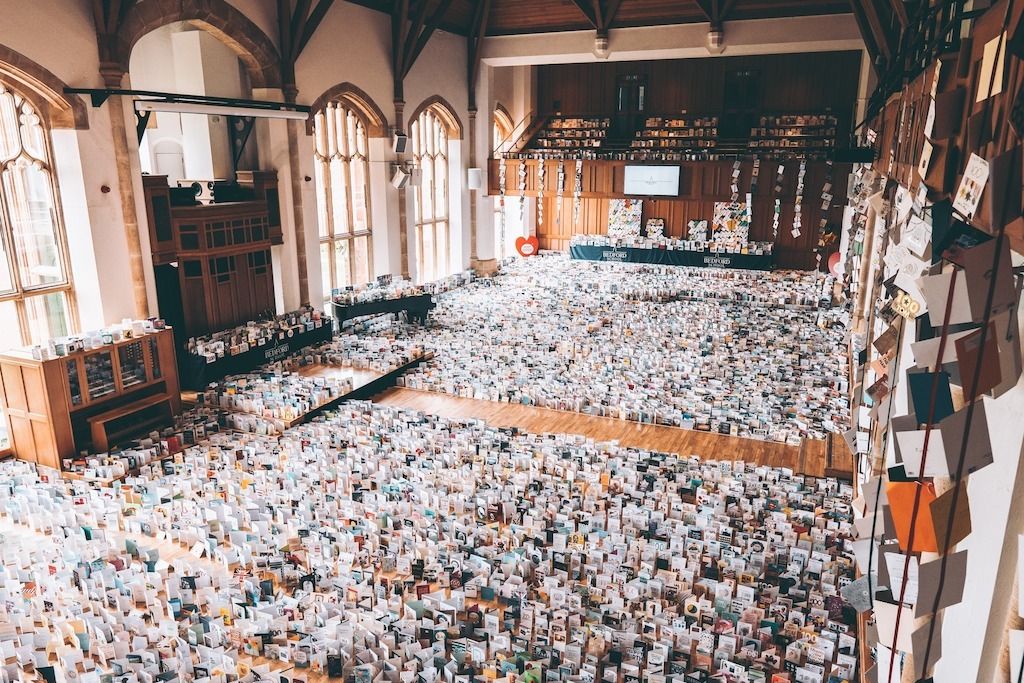 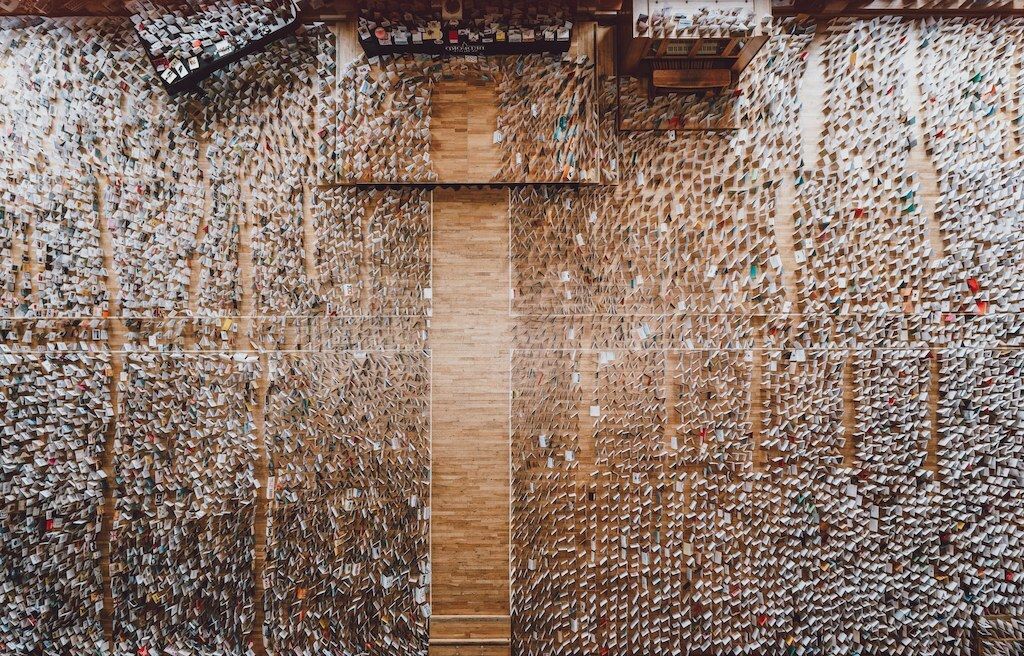 Hodgson is planning to display as many cards as possible and send Moore a photograph of the final result. The cards have already filled an entire hall, with more arriving every day.

NewsGuy Fieri Is Raising Millions of Dollars To Give Laid-Off Restaurant Workers $500
Tagged
News
What did you think of this story?
Meh
Good
Awesome