Executive Director of UN Women Phumzile Mlambo-Ngcuka, said, “There is no greater force for change, for peace, for justice and democracy, for inclusive economic growth than a world of empowered women.” It is no exaggeration to say that the world we live in today has been shaped and is being shaped still by strong, ambitious women with a goal to change the lives of people in their own communities. From Sojourner Truth to Malala Yousafzai, their activism has spanned generations and has been the foundation for a world where young girls grow up believing that they can help have an effect the world around them regardless of religion, ethnicity, economic status, age, or gender. And it’s these young girls who will grow up to be those empowered women who change our world for the better.

Here are a few already doing just that, paving a way for future equality. 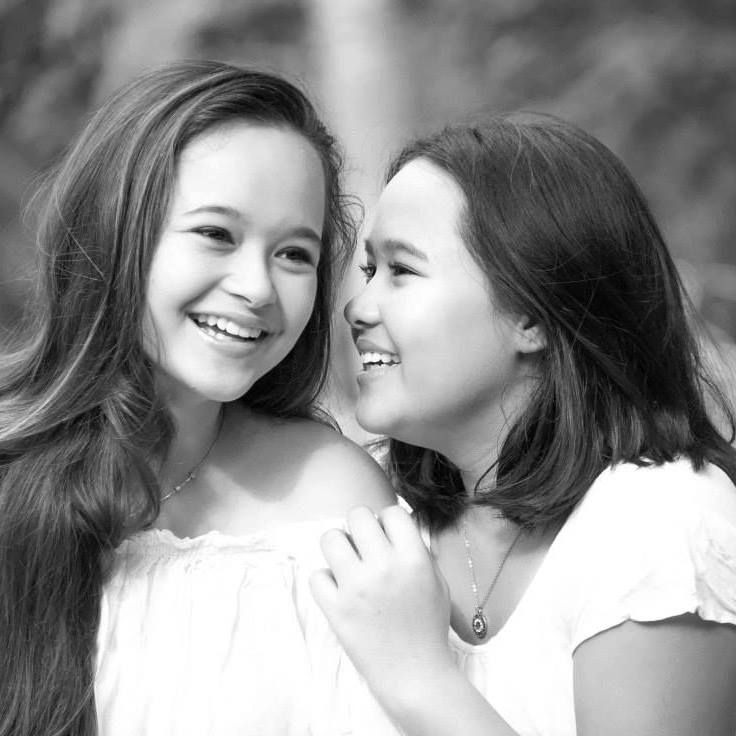 Four years ago, sisters Melati and Isabel, then aged 10 and 12, launched a campaign to eliminate plastic bags on their home island of Bali. What began as two young girls collecting signatures at the Bali airport eventually garnered them worldwide attention. By 2016, the sisters were speaking at their own Ted conference, where they gave an inspirational talk on their journey towards a plastic-bag-free Bali and the significant effects that youth can have on the future. 2016 also signified the year that Melati and Isabel persuaded their governor to commit to a plastic-bag-free island by 2018. Though it may take some time for the entire island and the rest of the world to catch up, these two sisters and their team at Bye Bye Plastic Bags have already made waves; the Bali airport is now entirely plastic-free, and they currently run a Balinese pilot village, made up of 800 families, where shops and businesses receive alternative bags on a monthly basis. 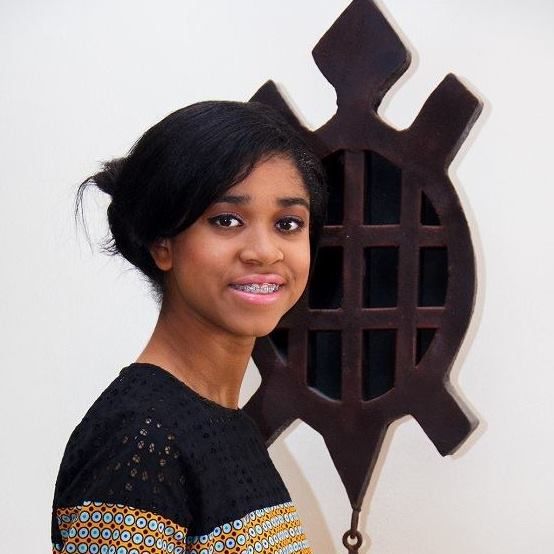 Zuriel is a 15-year old filmmaker, who by age 12 had developed four documentaries all focused on issues in Africa. What originated as a small project for a school competition became “The Ghana Revolution,” where she interviews former Ghanaian President Jerry Rawlings. Her most recent documentary, “A Promising Africa” covers issues of five African countries, including her father’s homeland of Nigeria, and has been screened in several countries. In 2013, New African magazine listed her as one of the “100 Most Influential People in Africa”. She was also the featured speaker at Columbia University’s African Economic Forum and addressed 600 delegates at the Maryland State Department of Education’s 2016 Early Childhood Educational conference. Today, Zuriel’s primary focus is meeting with officials and heads of state from the United States to Africa to the Caribbean to advocate for a girl’s right to education. 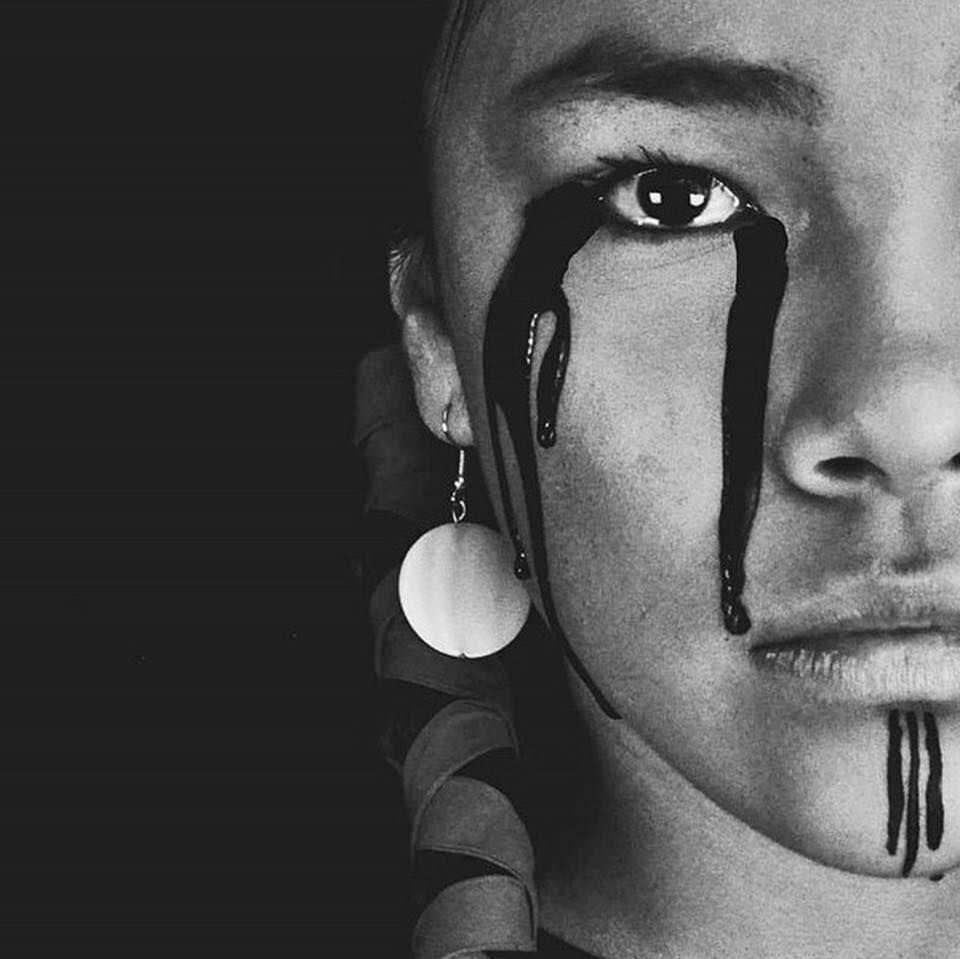 At just 13-years old, Autumn has been honored by the Assembly of First Nations as a water protector and in 2016, even represented Indigenous youth in Canada at the Children’s Climate Conference in Sweden. For someone so young she is wise beyond her years, understanding the necessity for clean drinking water and the potential threat polluted water could have on future generations. Public speaking is nothing new for Autumn, but this spring she will address one of her largest crowds yet — the United Nations General Assembly in New York for the declaration of the International Decade for Action on Water for Sustainable Development.

It’s dismaying to think about how many people were unknowingly affected by the water crisis in Flint, Michigan. Well, one young girl was inspired enough to take matters into her own hands. Last month, 11-year old Gitanjali Rao won $25,000 for her design for a compact device that can detect lead in drinking water and, utilizing a Bluetooth connected mobile app, could provide results almost immediately. The device would also be a lot less expensive than other current methods in water testing. Gitanjali selflessly plans to use the money to further her project to hopefully make her device easily commercially accessible to all. Gitanjali is only in 6th grade but already has big plans to be either a geneticist or an epidemiologist, and to find cures for painful diseases. 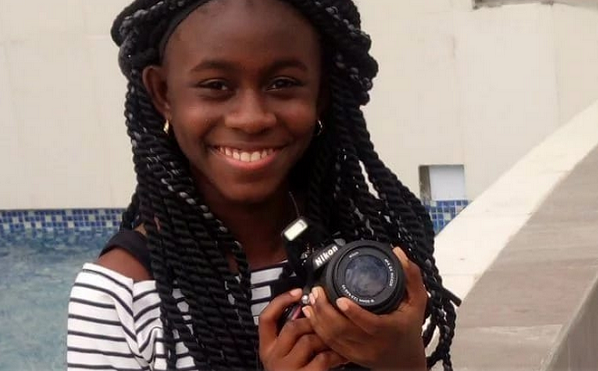 <http://woman.ng/2017/01/12-year-old-tomisin-ogunnubi-has-built-an-app-that-can-help-lost-kids-find-their-way-home/?utm_source=dlvr.it&utm_medium=facebook>Tomisin is a 14-year old girl who not only graduated from Vivian Fowler Memorial College with merit awards from 16 different classes but has also created a fully functioning Android security app in Nigeria called My Locator. The application was designed with the purpose of helping lost children by pinpointing their current location and providing the names of the streets in the vicinity. The app can also be programmed with specific locations pulled from Google Maps, such as a child’s school or home address, so that they may be directed to a safe location. Tomisin’s app also includes a security feature, which connects to the Lagos State Emergency Service Number when pressed. At the moment, Tomisin says she isn’t entirely sure exactly what career she’d like to have when gets older, but as a pre-teen who designs apps and websites as a hobby and has begun practicing 3D animation, she definitely won’t be short on options. 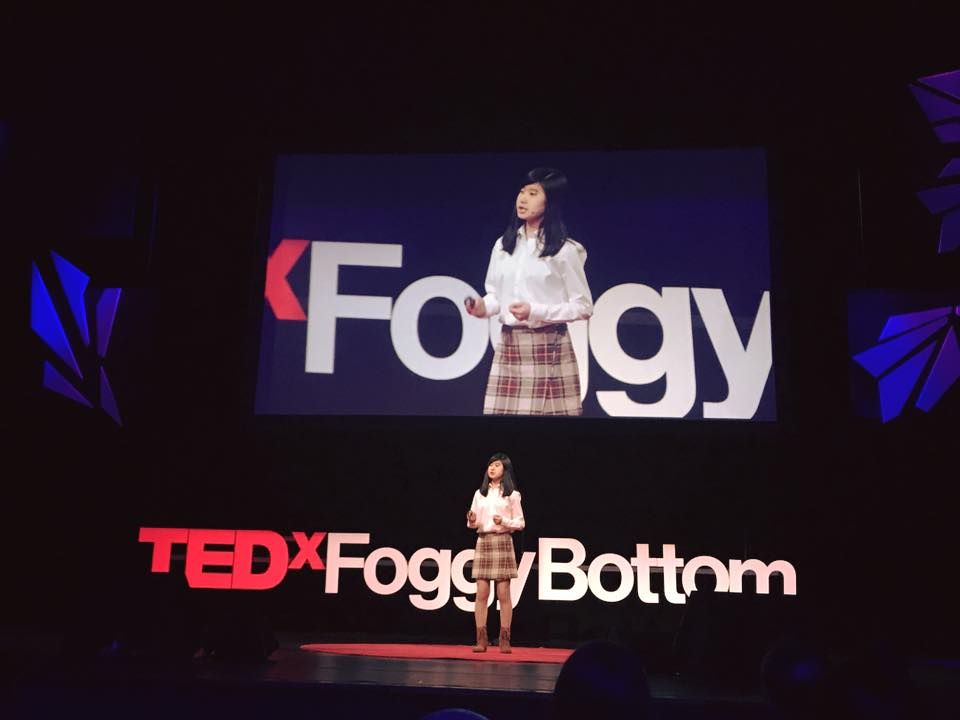 Emma and her family moved to New York City from Hong Kong when she was ten years old. Three years later, she was speaking at a Ted Conference after coding and creating Timeless, an app that helps to maintain relationships between those suffering with Alzheimer’s and their loved ones. The application utilizes photo sharing and event reminders, but also facial recognition technology to help Alzheimer’s patience recognize those around them. Emma’s inspiration derived from experiences with her grandmother who was diagnosed with Alzheimer’s. Timeless is currently under development, and a crowd-funding campaign has been launched to take the app to the next pilot stage.

Payal, a 16-year old from a Rajasthan has become quite the spokesperson for her village. Though she’s just a teenager, Payal leads the Child Parliament of her village where she and others speak out against child marriage and child labor, and advocate for the right to an education for every child. In her own words, “A good leader is honest and solves problems instead of complaining,” which is why she has even been responsible for personally putting a stop to several child marriages. Payal speaks with a knowledge and assertiveness that has even helped women twice her age find the strength to speak up against wrongdoings to themselves and others. 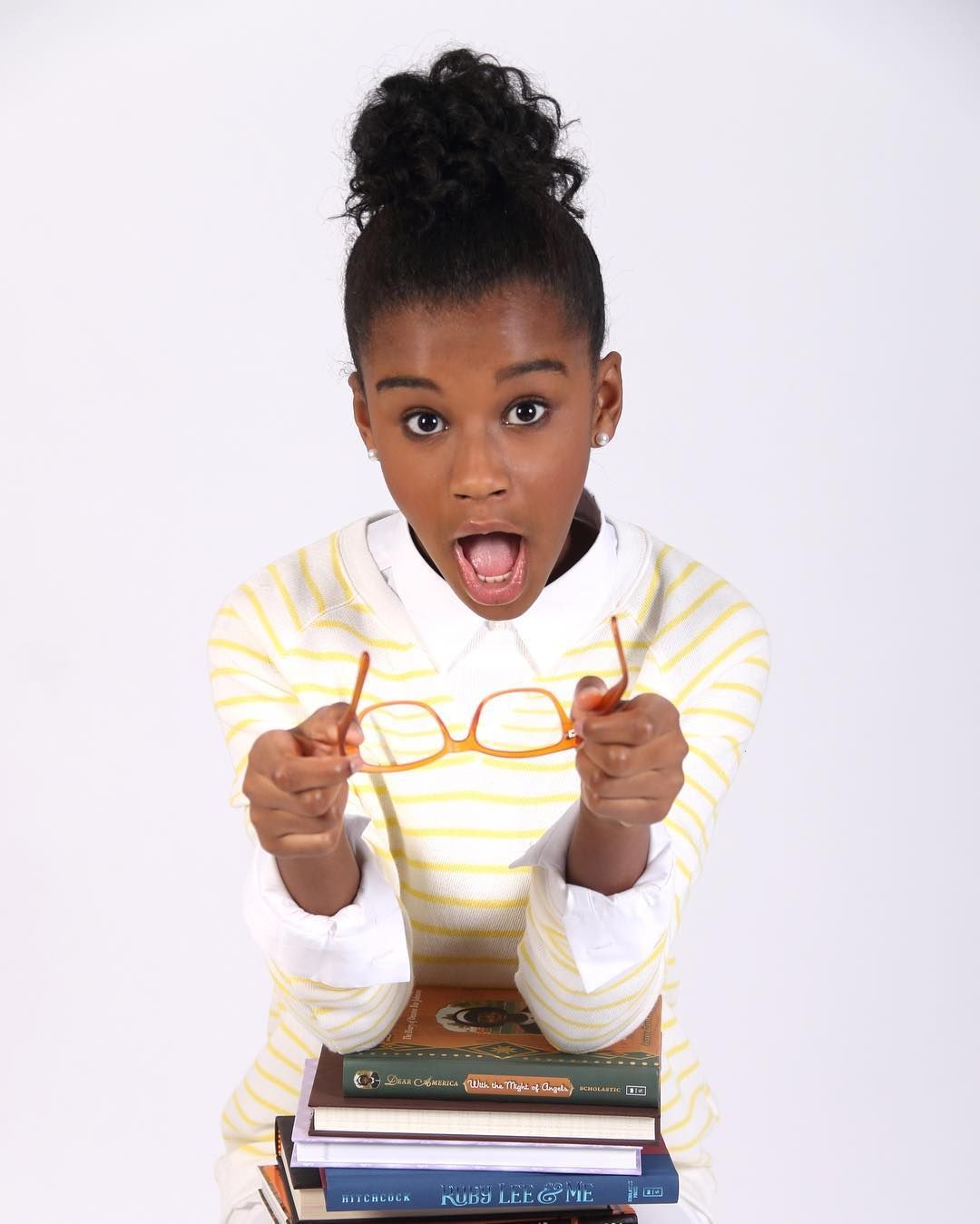 Marley Dias is currently a 13-year old published author who is trying to change the face of literature. Only two years ago, Marley became bored with reading when she realized that all the books at her school had primarily white characters as the protagonists. She then launched her #1000BlackGirlBooks campaign, with a goal to collect books that featured black characters as the main character. Today, she’s collected ten times that goal and last sumer spoke at the annual Forbes’ Women Summit in New York City. Last December she made the Forbes 30 Under 30 list. In the wise words of the young activist and author, “Innovation comes from, one, acknowledging yourself; two, studying and understanding the problem and three, finding a solution.”

Though she did not win, Hira was nominated for the 2017 International Children’s Peace Prize. Her activism revolves around children’s rights, specifically speaking out against child abuse in Swat schools, and child marriages in Pakistan, where an estimated 1 out of 5 girls is married before the age of 18. She is also on the current Child Rights Committee’s parliament where she advocates for children’s rights, the founder of a school society that hopes to create results through open debate and storytelling, and hopes to one day become a lecturer.

CultureIn ‘In Her Shoes,’ a Teen From Mumbai’s Red-Light Area Defines Empowerment
Tagged
Activism
What did you think of this story?
Meh
Good
Awesome