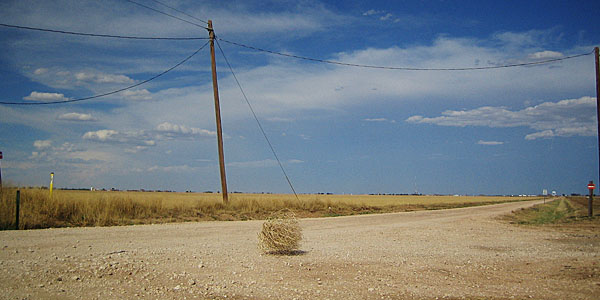 Perhaps even more eerie than graveyard tourism, abandoned-city tourism is alive and well for those who like the surreal.

Here at Matador, we love the weird, wacky, and surreal. So naturally we took note when the Dir Journal Info Blog published a list of Abandoned Places in the World.

The reasons and urgency that lead a group of people to just up and leave a place are varied: obsolete technology, depleted resources, natural or man-made disasters. But whatever the case, there will always be people who are drawn to destinations like these.

I’ll admit, I enjoy dipping into a cemetery to walk amongst the buried, reading the epitaphs, marveling at the intricate artwork and over-the-top mausoleums while reflecting on life.

Maybe the attraction of visiting an abandoned city is a similar feeling — the emptiness and loneliness, wondering where these people (or their offspring) might be now. 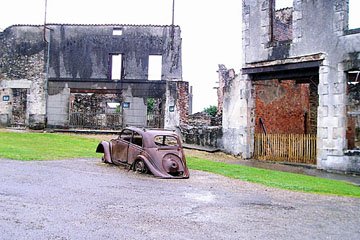 Dir Journal Info Blog’s article lists 15 places around the world from where humans have walked away, leaving the remnants of a once active area.

It includes Pripyat, Ukraine, which was abandoned within two days in 1986 because of the Chernobyl nuclear disaster; Centralia in Pennsylvania, cleared out over 20+ years due to an underground coal-mine fire that’s been burning since 1962, which has made it too hazardous to live there; and Oradour-sur-Glane, France, a town that lost 600 lives and was subsequently destroyed by the German SS in 1944.

Others are Kolmaneskuppe, Namibia, a former diamond mining town whose population steadily declined after WWI, when diamond prices crashed, and Balestrino, Italy, whose inhabitants were moved in 1953 after several earthquakes brought them to the conclusion that the area was geologically unstable.

For more information and some interesting photos, make sure you check out the Abandoned Places in the World article.

Are you interested in visiting places that have been abandoned? Or is it too creepy? Have you been to any that you can add to the list? Please share below!

Tagged
Travel France Namibia Ukraine
What did you think of this story?
Meh
Good
Awesome

40 signs you were born and raised in Namibia