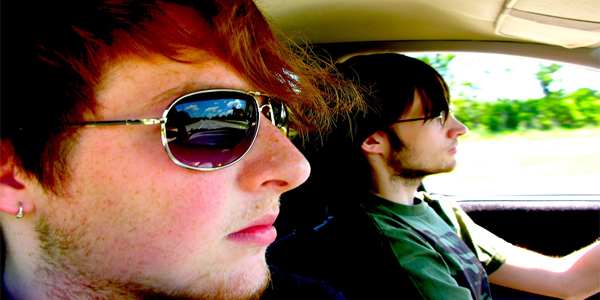 Summer in the US and Canada is all about road tripping. Here are 7 of our favorites, some well known, others following country roads that only locals usually travel. All of them have plenty of room for improvisation.

This big loop is all about National Parks, National Forests, and some of the most unique terrain and wildlife anywhere in the world. Taking anywhere from 2 to 4 + weeks, you can go from the coastal rainforest of the Olympic Peninsula all the way to the alpine montane, geysers, and hot springs of the Greater Yellowstone Ecosystem.

This trip is a great choice for people who don’t like long driving days. All the stops are close to one another, and the loop features local towns and roads as opposed to interstates. Nova Scotia is “Canada’s ocean playground” – a land of salty old towns, friendly locals, and stretches of wilderness coastline along the North Atlantic.

*Starting / ending point: Halifax.
*Coastal Highway 3 to Peggy’s Cove.
*Stop in Mahone Bay. Check the Lahave Bakery, which also doubles as a hostel in peak season.
*Lunenburg, a UNESCO World Heritage Site. Outstanding folk art galleries and veggie-friendly cafes scattered between the seafood restaurants and tiny B&Bs.
*From Lunenburg, cut inland via Bridgewater to Kejimkujik National Park for world class canoeing and camping.
*Follow Highway 8 north from Keji to Annapolis Royal.
*Detour west along the Annapolis Basin to Bear River.
*Heading east on Highway 1 to Kentville and then north to Cape Split for a classic day hike.
*Highway 1 will take you back east and south to Halifax.

Notes: This loop could be extended by following Highway 3 west from Lunenburg all the way to Yarmouth, on the western tip of the peninsula, where it connects to Highway 1. Tourism Nova Scotia offers further detail about both routes — check out The Lighthouse Route (south shore) and The Evangeline Trail (Fundy shore).

Click here for a dining and bar guide to the Halifax area. 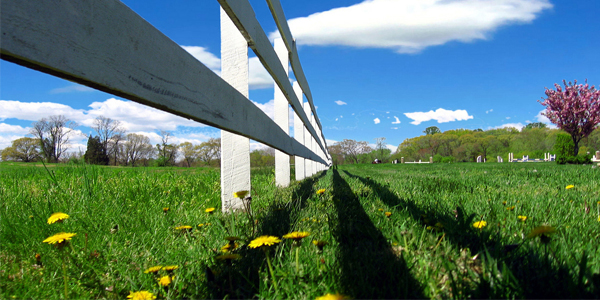 Southern Appalachia to the Sea

The south starts warming up nicely come May.

You can also find sweet tea and chefs that know how to cook collard greens and black eyed peas.

This loop has a good mix of local towns / culture as well as varied terrain and wilderness from the coast to the sea.

Notes: For an alternative loop that leaves out Athens but takes your through Nashville and moves faster, take I-75 North from Atlanta through Chattanooga to Nashville, then reconnect to Asheville via I-40.

Canada’s wild western frontier offers some of the most intense but still accessible wilderness on the planet. It’s also among the coolest road trips, temperature-wise, during the summertime. From the innumerable coves off the coast, to the high peaks of the coastal range, a summer BC roadtrip is all about exploring the pacific northwestern terrain.

*Starting/ending point: Vancouver
*Hwy 99 to Horseshoe Bay ferry terminal, then hop a ferry to Vancouver Island.
*West until you reach the coast, then head up Hwy 4 until you hit the surf town of Tofino. Spend a day on the waves (bring your wetsuit).
*Horseshoe Bay. East to the ferry terminal and ride it back to Vancouver.
*Whistler. North again on Hwy 99 until you hit Whistler. Some of the best trails for mountain biking, hiking, and camping in the world.
*Head north from Whistler on Hwy 97.
*The mountains will give way to gold miner’s country in Cache Creek, followed by Kamloops (the tournament capital of Canada).
*Kelowna, the center of Okanagan wine country.
*Special Mention: tour of Summerhill Pyramid Winery. Props if you can spot the mysterious Ogopogo, BC’s version of the Loch Ness monster, said to live in Lake Okanagan.
*Hells Gate – From Kelowna, head west. Don’t miss Hell’s Gate for a tram ride over the abyss.
*Continue until you join up with Hwy 1 (Trans-Canada) and make your way back to Vancouver. 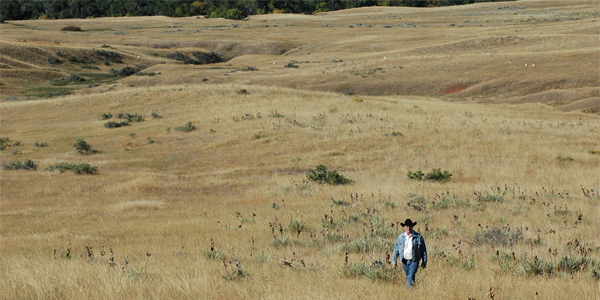 The high passes of the Rockies fill up during the summer with RVs, motorcycles, and everyone else enjoying the mountains, rivers, and open stretches of highway.

Notes: Additionally, Jackson, Wyoming (known by non-locals as “Jackson Hole”) — is less than an hour south of Teton National Park, and totally worth the detour. Jackson is one of the most unique towns in America, and has some of the most hardcore communities of skiers, snowboarders and adventure athletes in the world. Check the local terrain and you’ll know why. 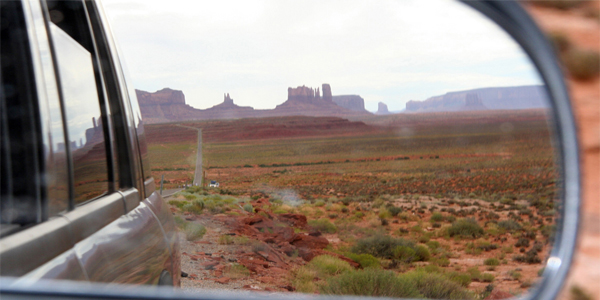 Best of the Southwest

This road trip is one of the hottest on the map, but visitors will be surprised how much the temperatures cool off in the desert southwest, especially at high elevation. Bring layers.

More than any other loop, the Best of the Southwest has a high concentration of National Parks. Give yourself several extra days for camping / local options around Grand Canyon. This loop could easily be extended for an entire month or more. 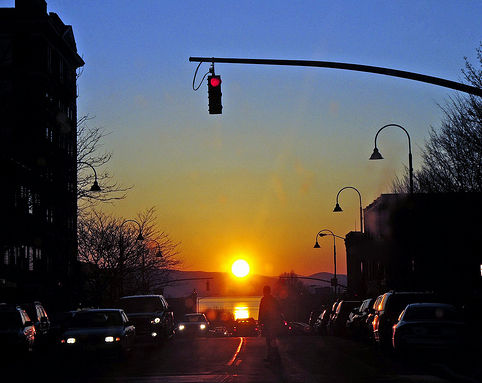 The Northern New England Loop is all about cooler temps, short driving days on winding country roads, and local hiking in the Appalachians.

This is a great choice for families with young kids or those looking for an easier road trip.

*Starting / ending point: Burlington, VT (or surrounding area)
*89 south through Waterbury
*Route 100 south (great winding country road), past Warren Falls swimming hole
*East on 4 through Woodstock
*Cross into NH at Hanover (Dartmouth)
*East to Lake Winnipesaukee and continue to Portland, ME
*Coast Route 1 past beaches, art towns, through Camden, to Acadia National Park
*North through Bangor and up to Baxter State Park
*Turn west through nowhere-land to Moosehead Lake Region
*Cross back into NH after Grafton Notch State Park
*Continue into Northeast Kingdom, VT
*Back to Burlington via Stowe and the Notch

What are some of your favorite summer road trips? These are ones we consider classics (and also ones that may see less traffic than others), but there are still great ones we left out, like Tahoe to Lost Coast in California, or the deep south, Mississippi to New Orleans.

Let us know some of your favorites in the comments below!

What did you think of this article?
Meh
Good
Awesome
Bookmark
Posted In
Travel
Destinations
Canada United States