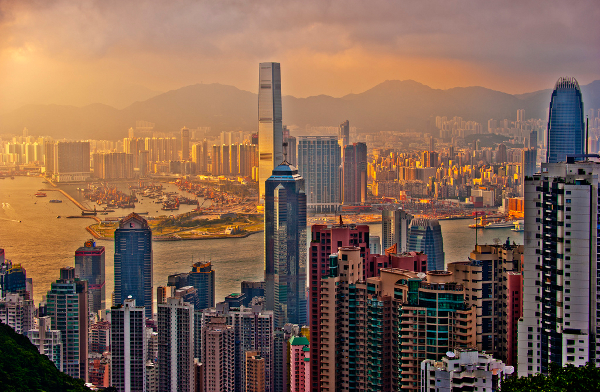 HONG KONG IS one of my favorite vacation destinations in Asia. Over the years, I’ve been fortunate to visit the city on multiple occasions, and while some visits have turned out better than others, it certainly feels ‘on’ every day of the year. The nightlife and shopping here are non-stop, which, I think, is partly why deciding the best time to visit Hong Kong depends heavily on the weather. 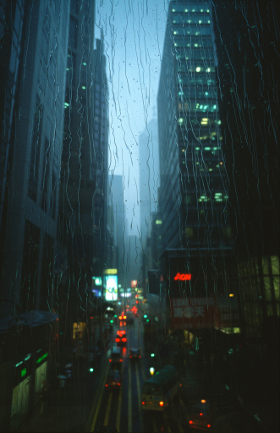 The seasons break down as such: Spring (March – May) stays within the 60s and 70s °F, with a few rain showers.

Fall (October – mid-December) cools back down to spring-like temperatures, though typhoon season hits during the months of September and October.

Winter (late December – February) is mild, with temperatures around the low 60s.

Matador’s 老大, Ross Borden, who has visited before in the height of summer, describes the weather like this:

The humidity here is like nothing I’ve ever experienced. It’s different than New York — and even from Hawaii or the coastal regions of Kenya. The air is so wet and it’s so hot that you feel as though you could take a chewy bite of it. It’s the kind of humidity you’d expect to find deep in the rainforest. But instead of being in some remote jungle, you’re in one of the most densely populated cities in the world.

Matador members Gladys Kong and Gary Yerkes have each lived in Hong Kong for several years and both recommend visiting before May and after September, when the weather is more hospitable. Gladys suggests,

I would recommend early spring, such as March & April. Tickets for February are quite expensive due to the celebration for Chinese New Year, so if you’re in for that then do visit then. Or you might want to opt to go during mid-Oct when the city is beginning to cool. Despite this, Sept/Oct is typhoon season. Summer is simply too humid, hot, and sticky — the pollution also gets pretty bad during the hot season.

And Gary adds, “I would definitely avoid hiking in the summer because of the ridiculous humidity.” 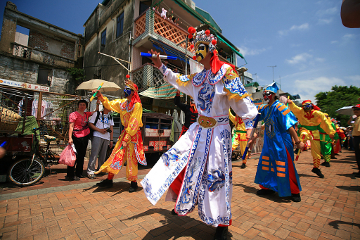 I’ve visited both during the sticky summers and cooler fall transitioning to winter, and in my opinion the best time to visit is right around November to early December. It’s nice and cool and there’s less rain and almost no humidity.

I found hiking Victoria Peak to be much more comfortable and easier to enjoy when not distracted by the clinging summer heat and humidity. Shopping was also less physically jarring because I wasn’t transitioning from the super-hot outside to the super-cold indoor air conditioning that’s blasted all summer long.

An extra bonus is that plane tickets tend to be less expensive around this time of year as well.

So, what’s the best time to visit Hong Kong?

Short answer: Spring or fall. Just be aware of Chinese New Year in February and typhoon season in September and October.

Check out 7 Reasons to Study Abroad in Hong Kong and experience the city year round to find your own answer to this question.

This is what you should order for breakfast in Hong Kong

What NOT to do in China

Day and night in Hong Kong