With clear skies and mild temperatures throughout the year, Athens goes all out with cultural events and outdoor festivals. Taking place almost every day from June to September — and occurring with less frequency in the winter months — concerts, street fairs, theater, and festivals of all kinds celebrate everything this city has to offer. With most events being free, or at least affordable, locals and visitors have a huge range of festivities to add to the calendar. From national holidays to Athens Pride, here are the most anticipated annual events and festivals in Athens. 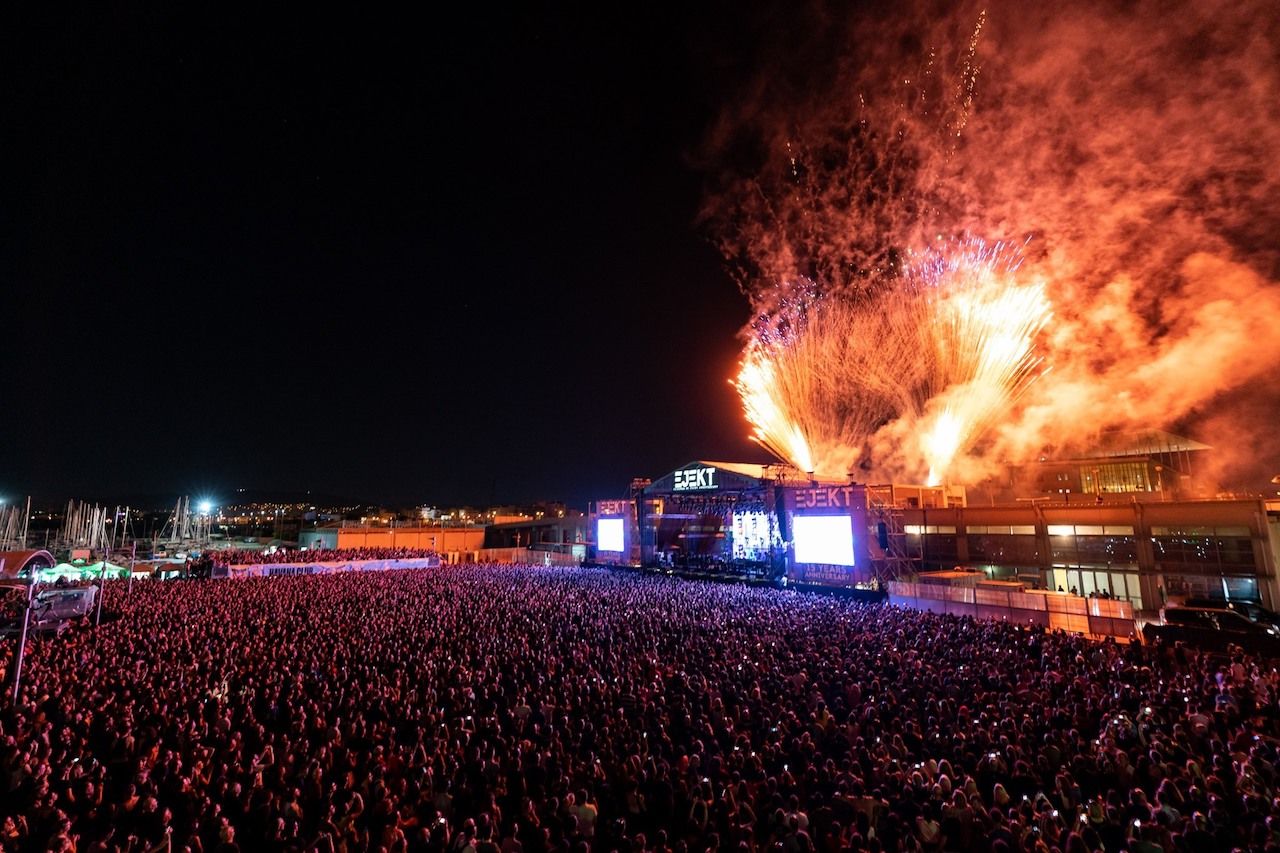 Ejekt Festival — Every summer, this open-air festival transforms the Water Plaza overlooking the Faliro Marina into an extravaganza of eclectic music. Previous contributors have included some truly global names such as Moby and the Beastie Boys, as well as upcoming Greek and other international musicians. As it is Athens’ biggest alternative music festival, we recommend purchasing tickets well in advance.

When: Check the site for annual dates 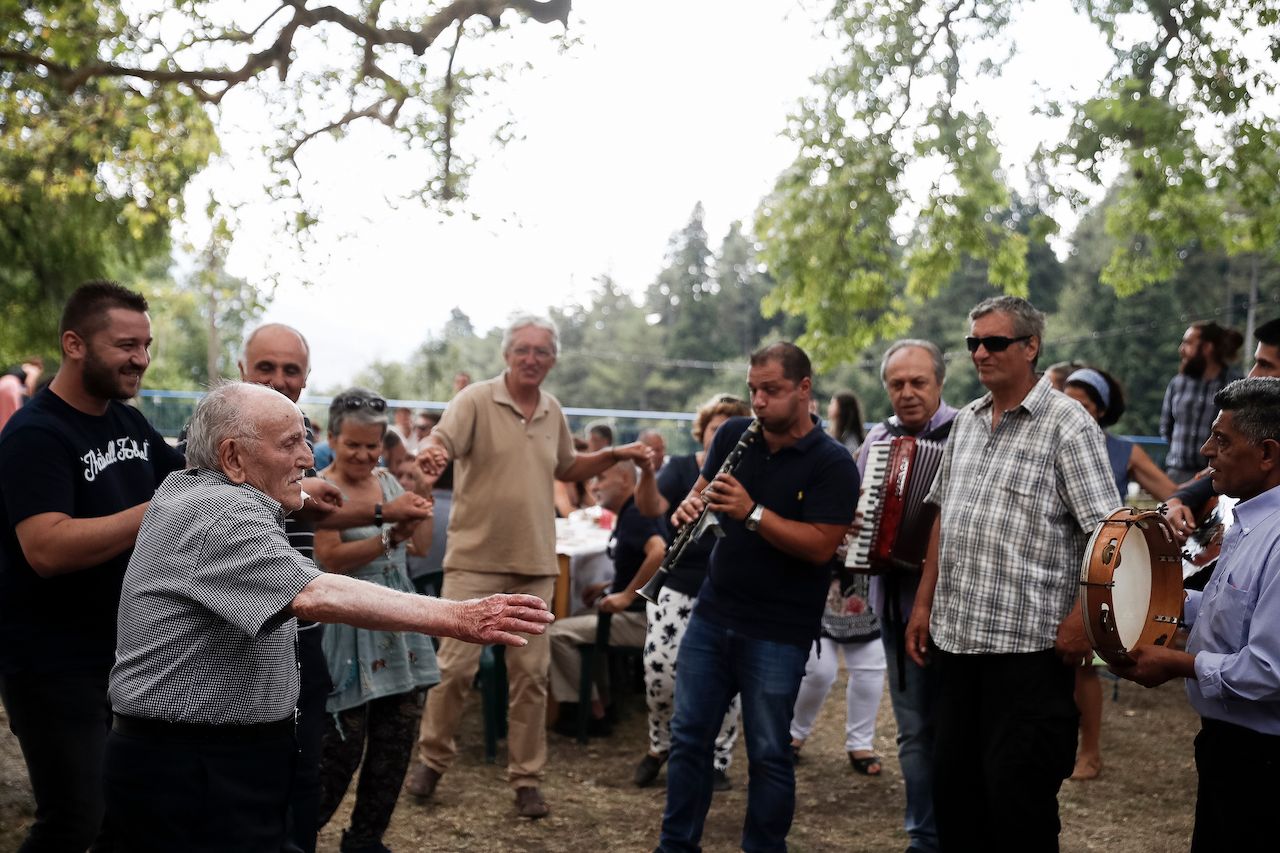 August 15 — The 15th of August is a religious public holiday in Greece and the most widely observed holiday after Easter and Christmas. Athens residents leave the city for the rural areas and the islands to attend a Panigiri — an open-air, community-held feast with folk music and dancing. Visitors to Athens during this holiday reap the benefits of the most attentive customer service in bars and restaurants and traffic-free roads. However, it should be noted that many archaeological sites and museums close, as well as banks and many businesses. 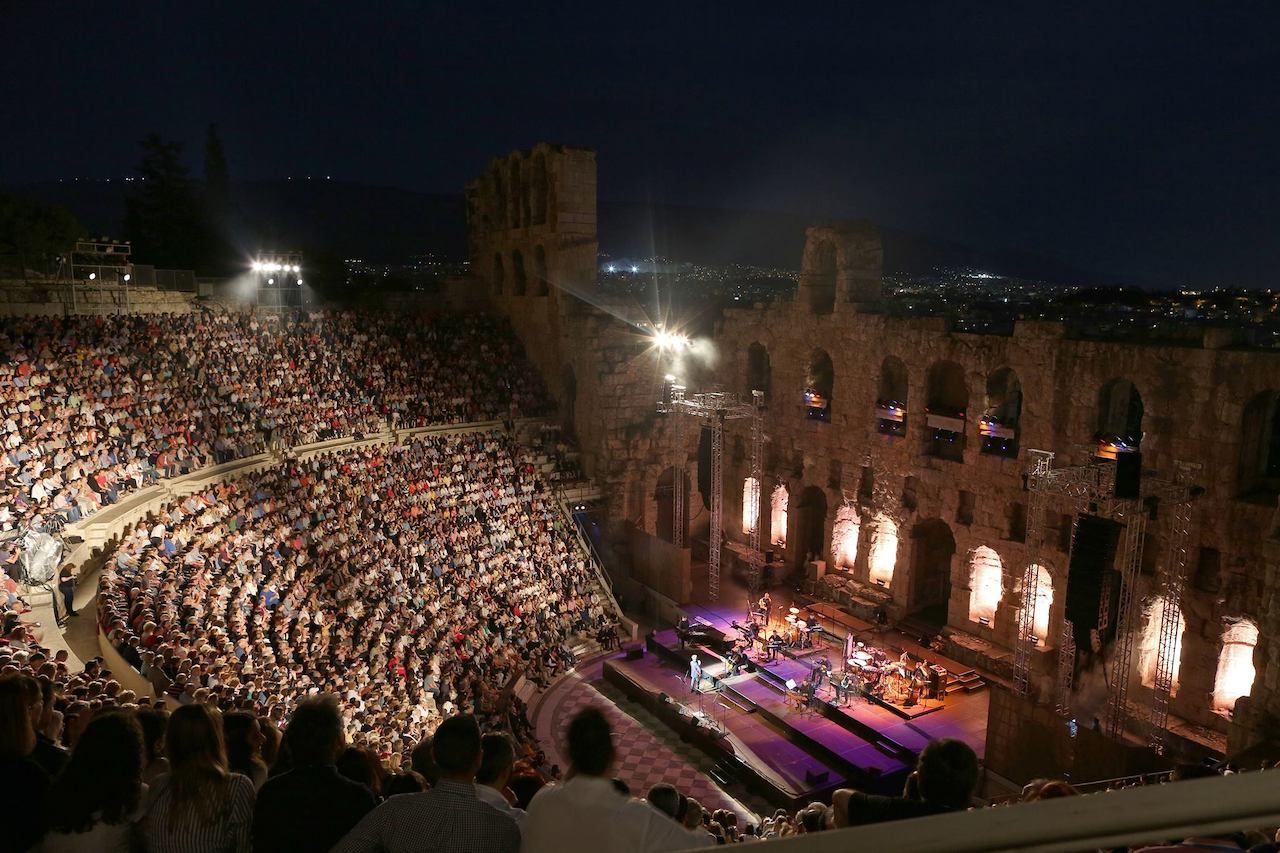 Athens and Epidaurus Festival — Established in 1955, the annual Athens and Epidaurus Festival has become the country’s reference point for the best theater, dance, and music events. From June to early September, international and Greek artists give live performances in some of Athens’ most significant venues, such as the Odeon of Herodes Atticus just below the Acropolis. During the festival, the Ancient Theatre of Epidaurus also holds performances on Friday and Saturday evenings, which is an excellent excuse for a day trip to the region of Peloponnese.

When: June to September 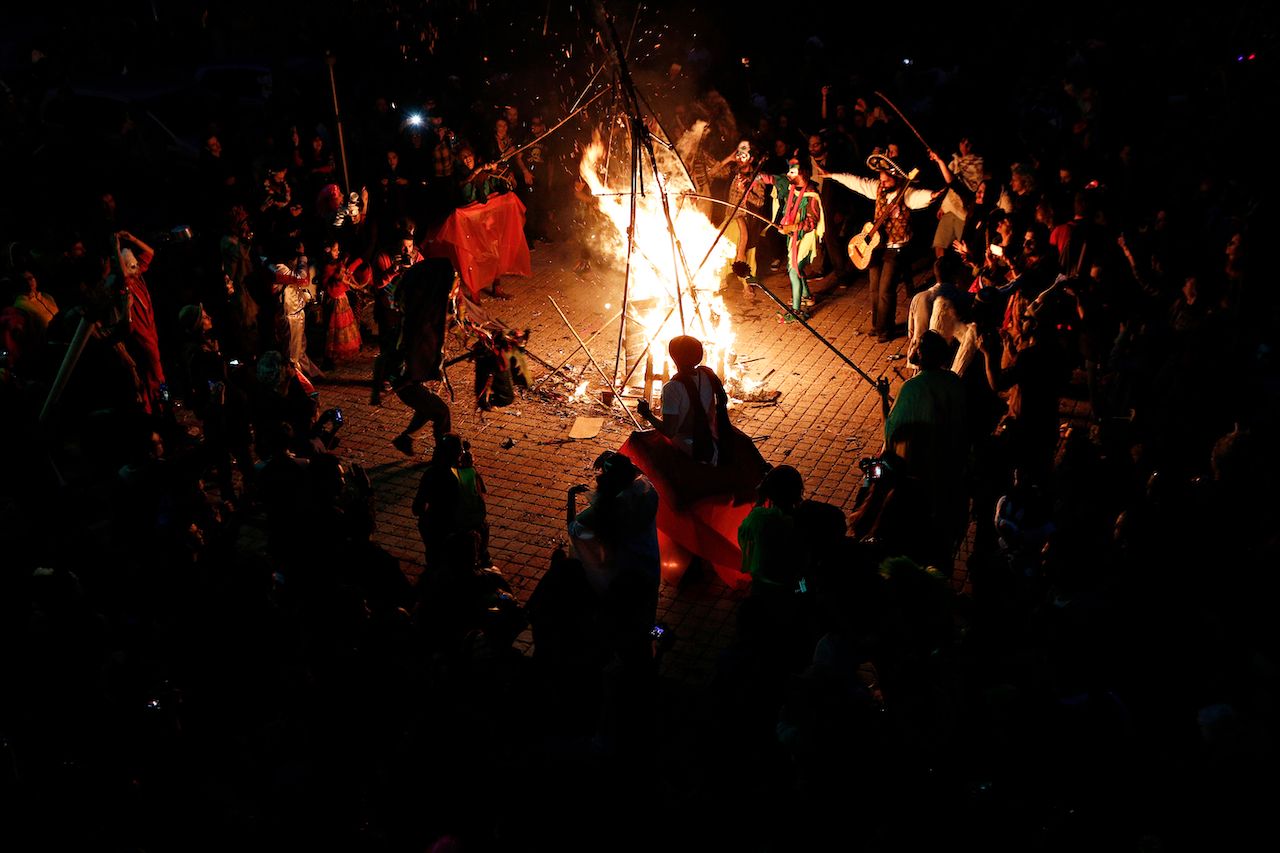 Apokria — Apokria is a three-week carnival in preparation for the 40-day fast preceding Easter. The peak of the celebration takes place on the last Sunday of the carnival when street parties are held in every neighborhood. Apokria ends with the burning of the Carnival King — a papier-mâché structure, which satires a public figure. If you are in the city during this time, head to Philopappou Hill, southwest of the Acropolis, to take in the numerous kites being flown by Athenian families.

When: February or March, depending on Easter 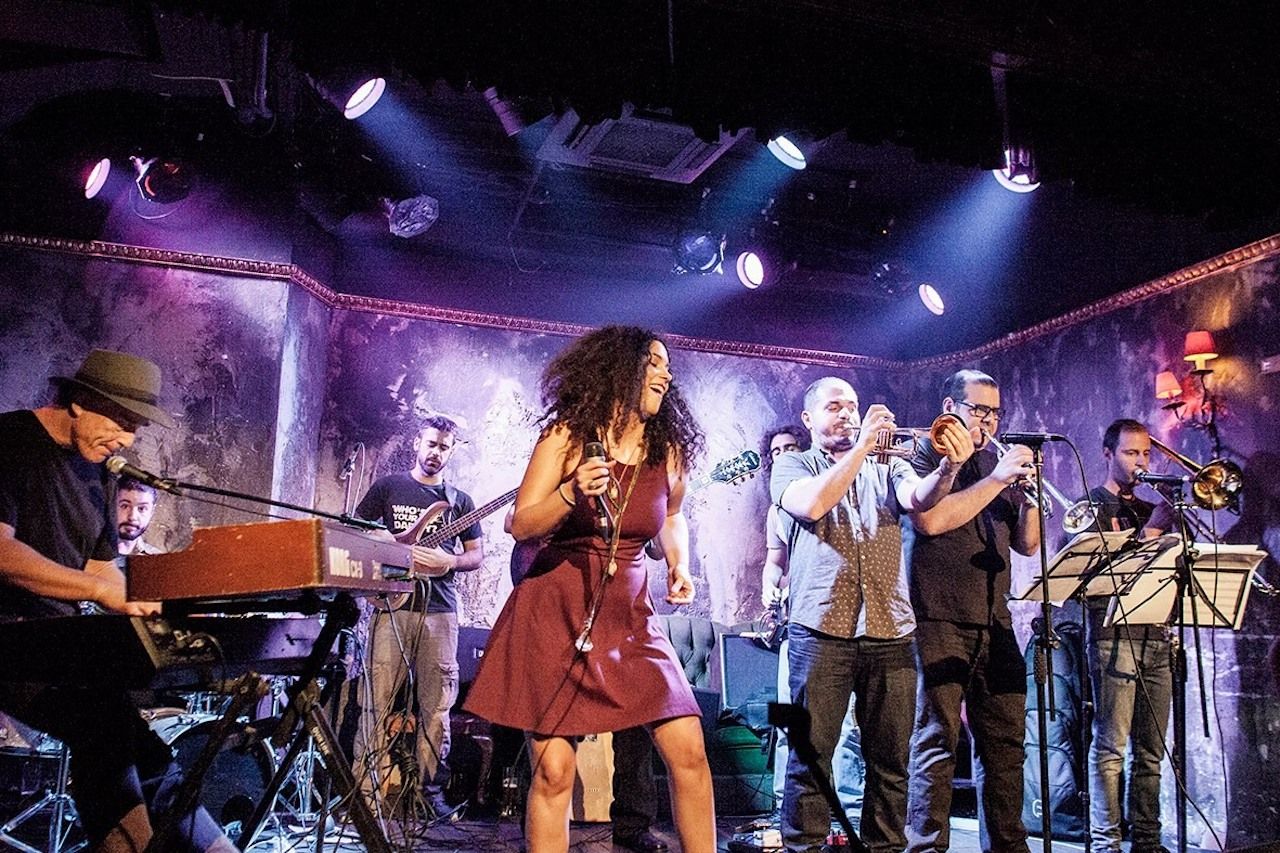 Athens Jazz Festival — This seven-day summer celebration of jazz music is an opportunity for all generations to familiarize themselves with the genre and discover the latest trends in the jazz music industry. For the past 18 years, more than 450 artists from Greece and the rest of the world have energized the crowd not only with classic jazz sounds but also with variations such as funk and Afropop. The festival takes place in the Technopolis City of Athens, an old gas factory that has been developed into a modern and diverse cultural spot. Admission to the multi-stage event is free.

When: Check the site for annual dates

Athens Open Air Film Festival — One of the most awaited free cultural events of the summer is the Athens Open Air Film Festival, which spans three months. From June to September, cinephiles flock to parks, museum gardens, and archaeological sites for multiple screenings. The selected movies are all-time classics and premieres of short and feature films hailing from Greek and international productions.

When: June to September 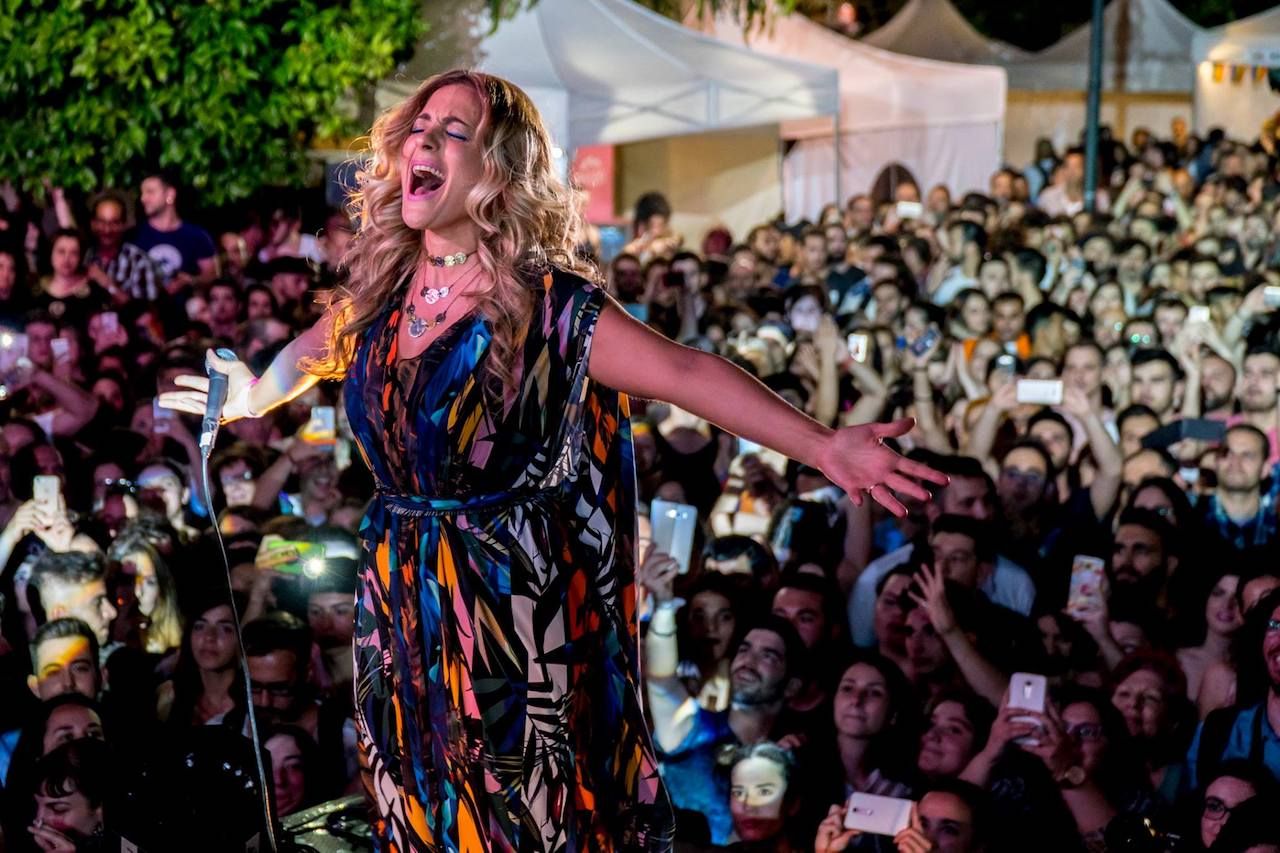 Athens Pride — Since 2005, Athens Pride has grown from a fringe event organized by a few activists to a mainstay Athens festival. In 2017, for the first time, Athens Pride took place at Syntagma Square, outside the Parliament, where it has now secured a permanent spot. The new location has been hailed as a milestone for the Greek LGBTQ+ community, whose efforts for exposure and political recognition is a testament to Greece’s transcendence into a more liberal nation. The one-day festival starts in the morning with many street parties that all join the primary parade at Syntagma Square. Live music and dance performances warm up the crowd for what is the city’s biggest celebration of inclusivity. 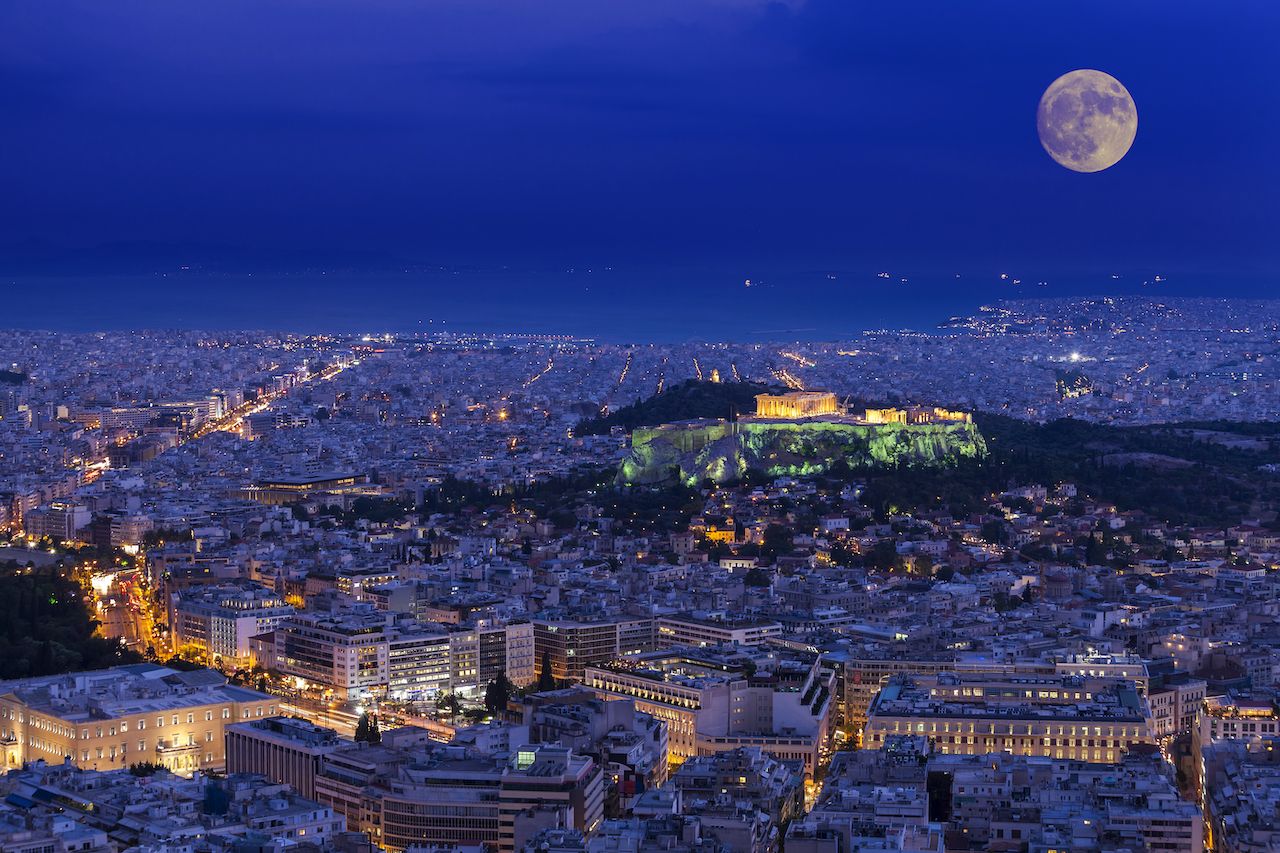 The full moon in August — Every August, Athens pays tribute to the last full moon of the summer. Archaeological sites such as Keramikos and the Temple of Poseidon on Cape Sounio stay open until midnight, and visitors can roam them for free. During the full moon over a hundred archaeological sites, monuments, and museums host events including art exhibitions, concerts, theater shows, and guided tours. If you wish to observe the night sky in more detail, book your visit at the National Observatory in Thissio, but do so in advance.

When: On the night of the full moon of August