After exploring Philadelphia’s historic sights on your first day in the city and taking in nature and culture on the second day, spend the third day getting to know Philly’s country surroundings. The first option is to delve deeper into the region’s early American history and nature, while the second is to learn more about the nearby Amish community. Either way, you’ll end up back in Philly before the night is over for one last drink before departing the City of Brotherly Love. 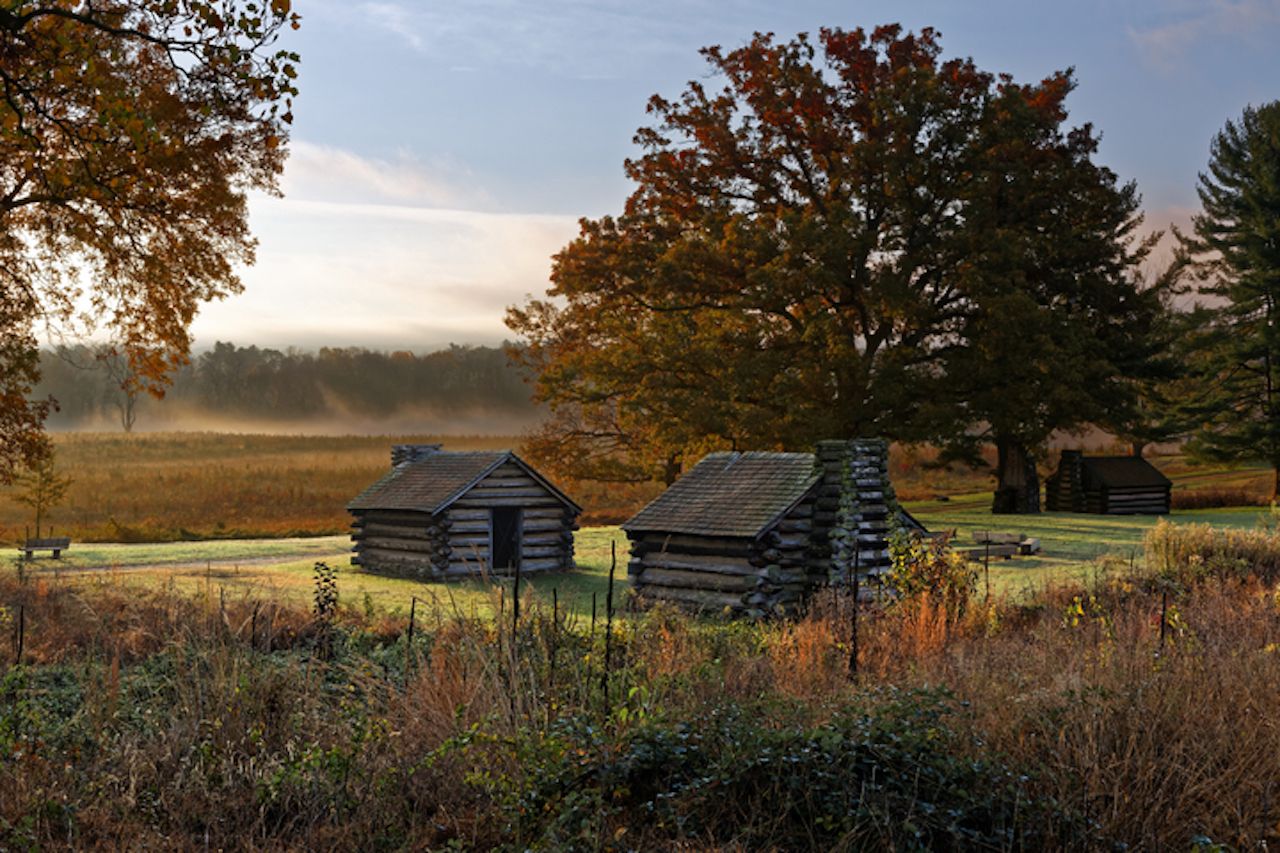 Philadelphia isn’t the only place in Pennsylvania loaded with early American history. Just 35 minutes to the northwest by car you’ll find Valley Forge, where George Washington’s Continental Army weathered out the winter of 1777-78 during the Revolutionary War.

History buffs will want to stop by historical sites. Two standing buildings to see include Washington’s Headquarters (also called the Isaac Potts House) and Varnum’s Quarters. The former was rented to Washington himself during the Valley Forge encampment by the Potts family. The latter was the temporary home of Brigadier General Varnum. If you’re into reconstructions, the Muhlenberg Brigade Area has nine log huts rebuilt how they would have been constructed in 1777. It’s also where people dress up in time-period pieces, offering a glimpse into the day-to-day life of the soldiers. Other historical touchstones to see are the National Memorial Arch and the General Anthony Wane Monument, Baron von Steuben Monument, and Patriots of African Descent Monument.

People looking to enjoy the outdoors can day trip to Valley Forge for 19.5 miles of hiking trails and 21 miles of biking paths. Some of the marked hiking and biking trails pass by the historical sites. You can also forge your own path and hike through the open areas of the park. Pets are allowed as long as they stay on leash.

For lunch, pick up food before you come or bring food to grill at the designated picnic areas. 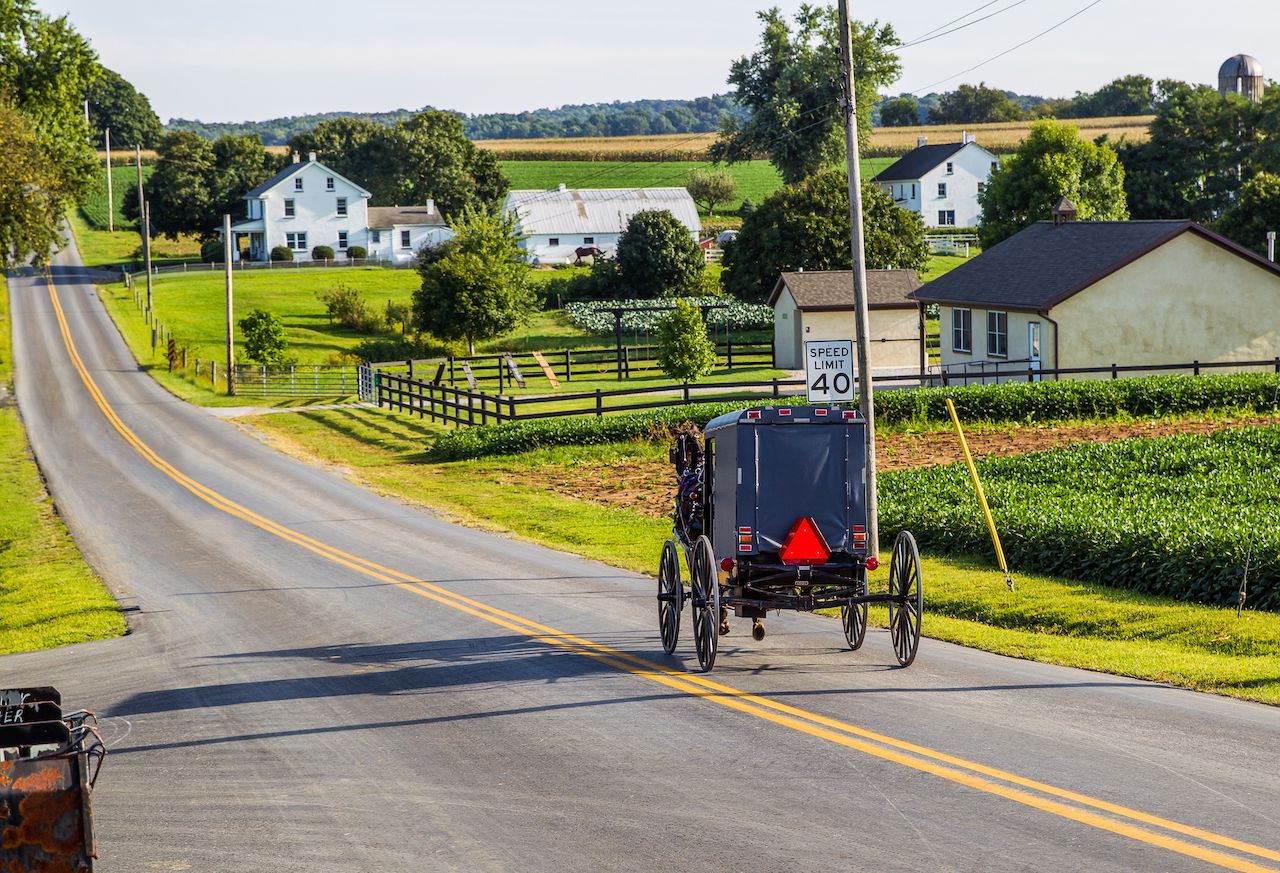 Lancaster County is just under a two-hour drive from Philadelphia. It’s known for farms, nature, and the welcoming Amish community. Lancaster County is where you’ll find America’s oldest Amish settlement, where cars are replaced by horse and buggy and modern technology and clothing are swapped for the traditional way of life. Learn about Amish life from the community on buggy rides that take you by horse through horse-plowed farms, Amish villages, and Amish artisans who sell furniture, quilts, and food.

For lunch and refreshments, check out Bube’s Brewery, which is housed in a set of old brewery buildings from the 1800s. It reopened as a brewery in 2001 and now has three restaurants: The Catacombs (located 43 underground in the former aging cellars), the Bottling Works (lunch and snacks), and a seasonal Biergarten. There are also ghost tours by one of the brewery founder’s great-granddaughters.

Eat dinner at a diner 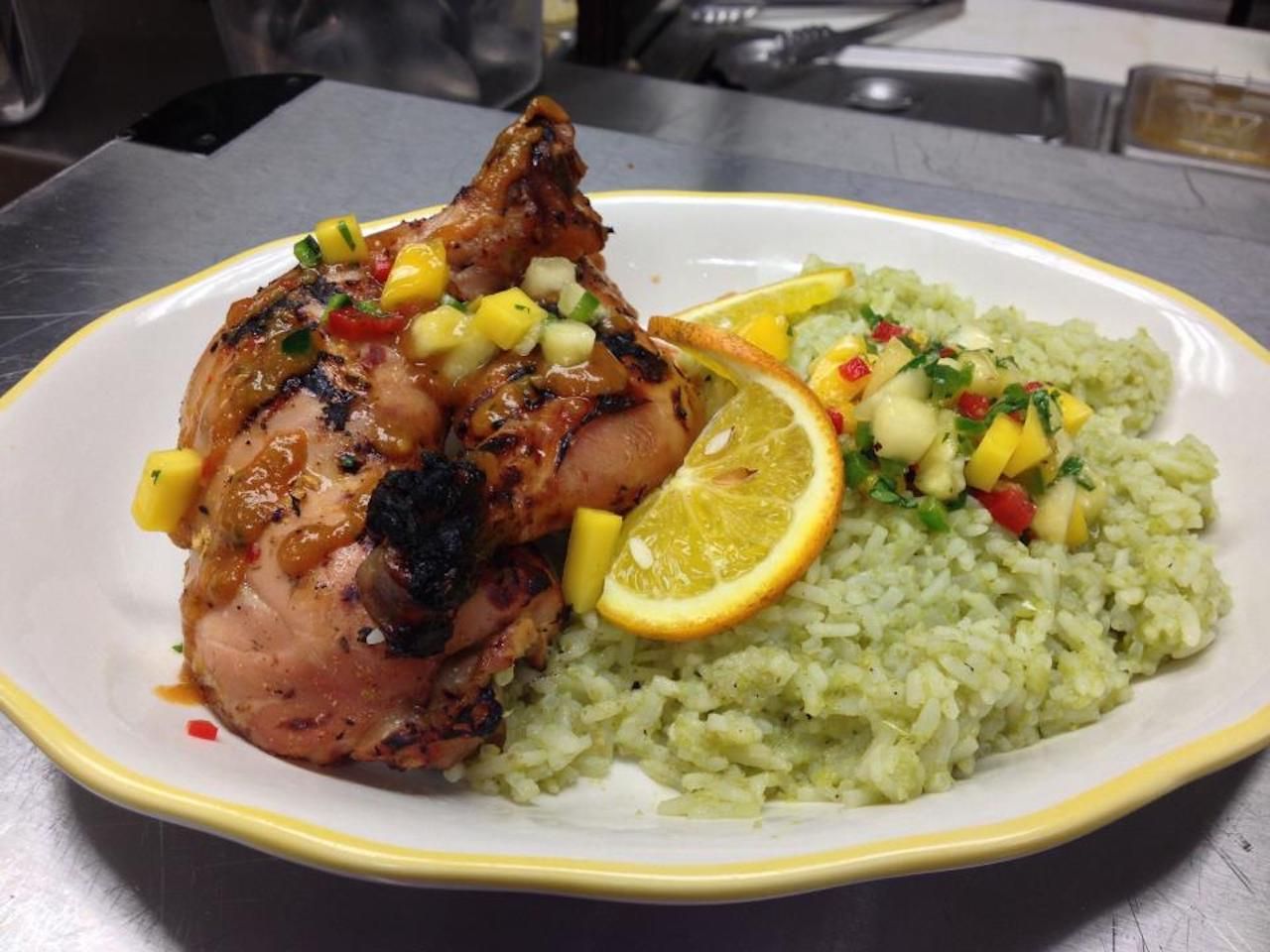 Head back to Philly for dinner at the Center City location of Honey’s Sit-and-Eat, which is open until 10:00 PM. The diner mixes traditional Jewish and Southern recipes, so you can have matzo ball soup alongside fried green tomatoes. Seasonal dinner specials include options like shakshuka with brisket and striped bass. Note that it’s cash only.

Finish the night on the Delaware waterfront 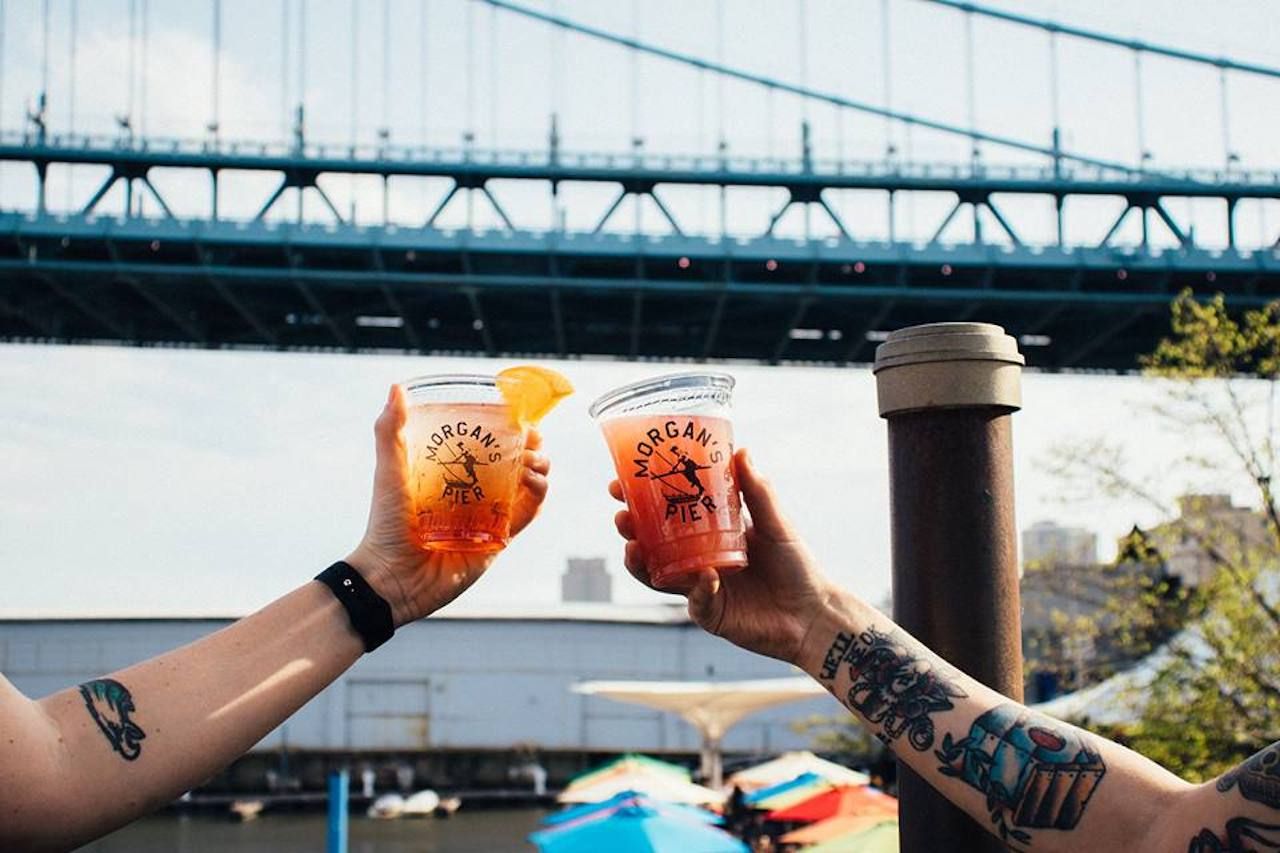 If you’re visiting late spring through early fall, head to Old City’s Morgan’s Pier for one last toast to Philly. The outdoor beer garden has more than 40 options as well as adult milkshakes, and local and international acts play on the live stage outdoors.

If it’s winter, or you’re just looking for a more homey drink, go to Bob and Barbara’s Lounge, a dive bar that’s been open since 1969. The casual bar has Philadelphia’s longest-running drag show on Thursdays, karaoke on Fridays, and a local jazz band that plays on Saturdays.