Philadelphia knows how to throw a party. And in a city so big — the second largest on the East Coast — there’s always something going on. There are festivals honoring the different ethnic groups within the city, a neighborhood-spanning art show, an epic block party in the Gayborhood, and a week-long Independence Day bash. No matter what time of the year you visit, you’re bound to find a reason to celebrate. These are some of the city’s best events and festivals. 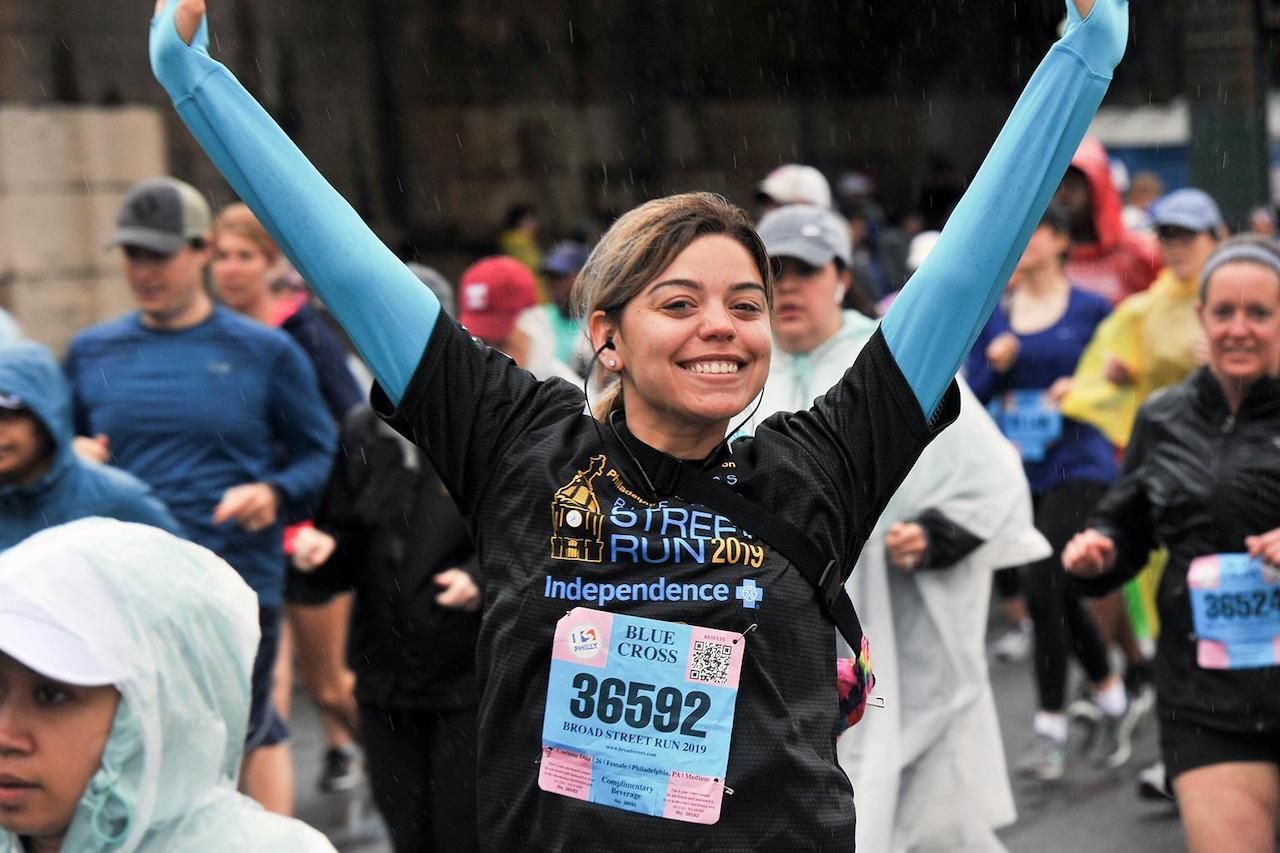 Broad Street Run — The Broad Street Run, going strong since 1980, is the largest 10-mile race in the US. Every year, at the beginning of May, at least 35,000 participants flock to Broad Street from every corner of the world. It takes you throughout the city, starting in North Philadelphia and passing by Temple University, City Hall, Avenue of the Arts, and the South Philadelphia Sports Complex. Don’t worry if you aren’t a runner — there are refreshments and entertainment all along Broad Street. Don’t miss the finish line party at South Philly’s Navy Yard. 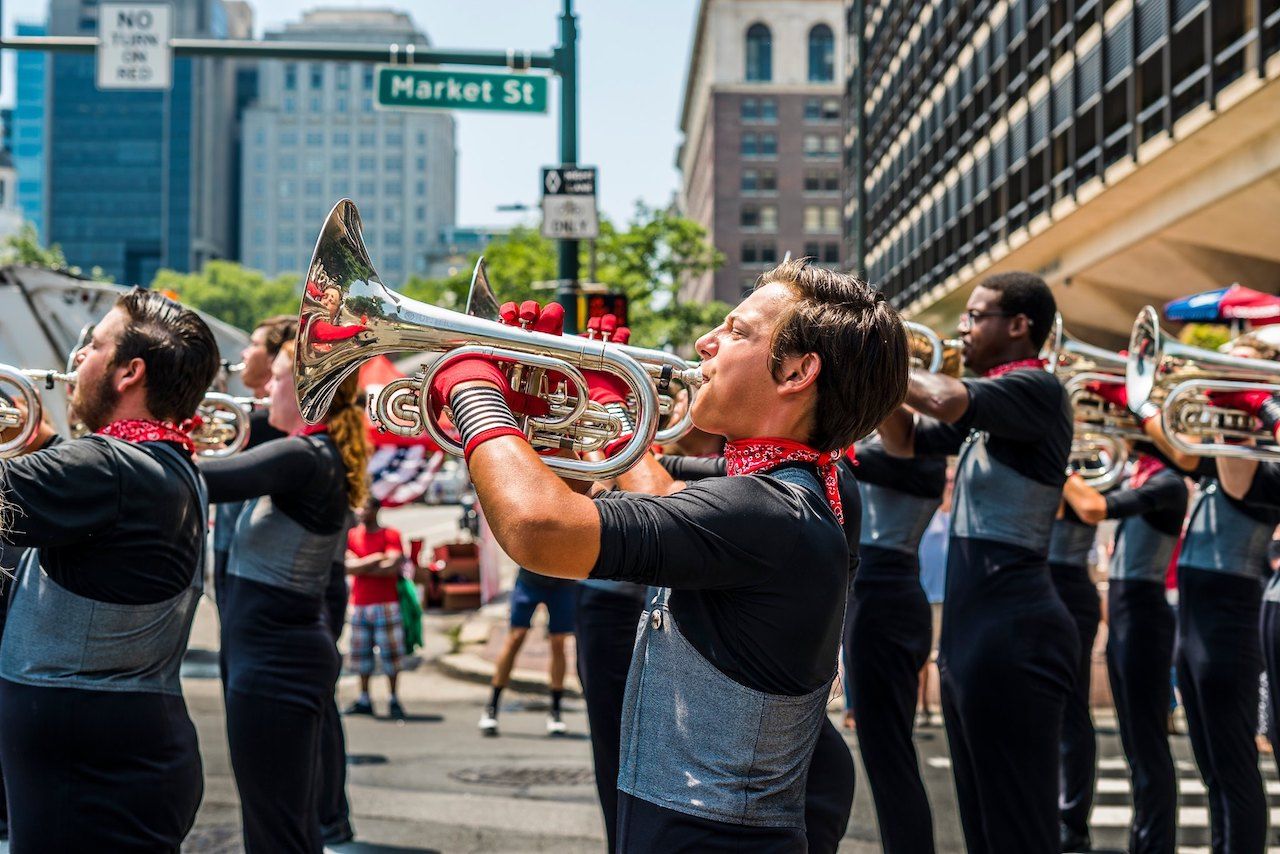 Wawa Welcome America — Philadelphia is one of the best places in all of the US to celebrate the Fourth of July — as it should be, since the Declaration of Independence was signed here. Each year, Wawa (a convenience store/hoagie shop/gas station that is super popular here) throws a week-long party across the city. There are dozens of events each day, like beer gardens, barbecues, film screenings, and block parties. It all culminates in a massive concert and fireworks display on Benjamin Franklin Parkway, in front of the art museum. 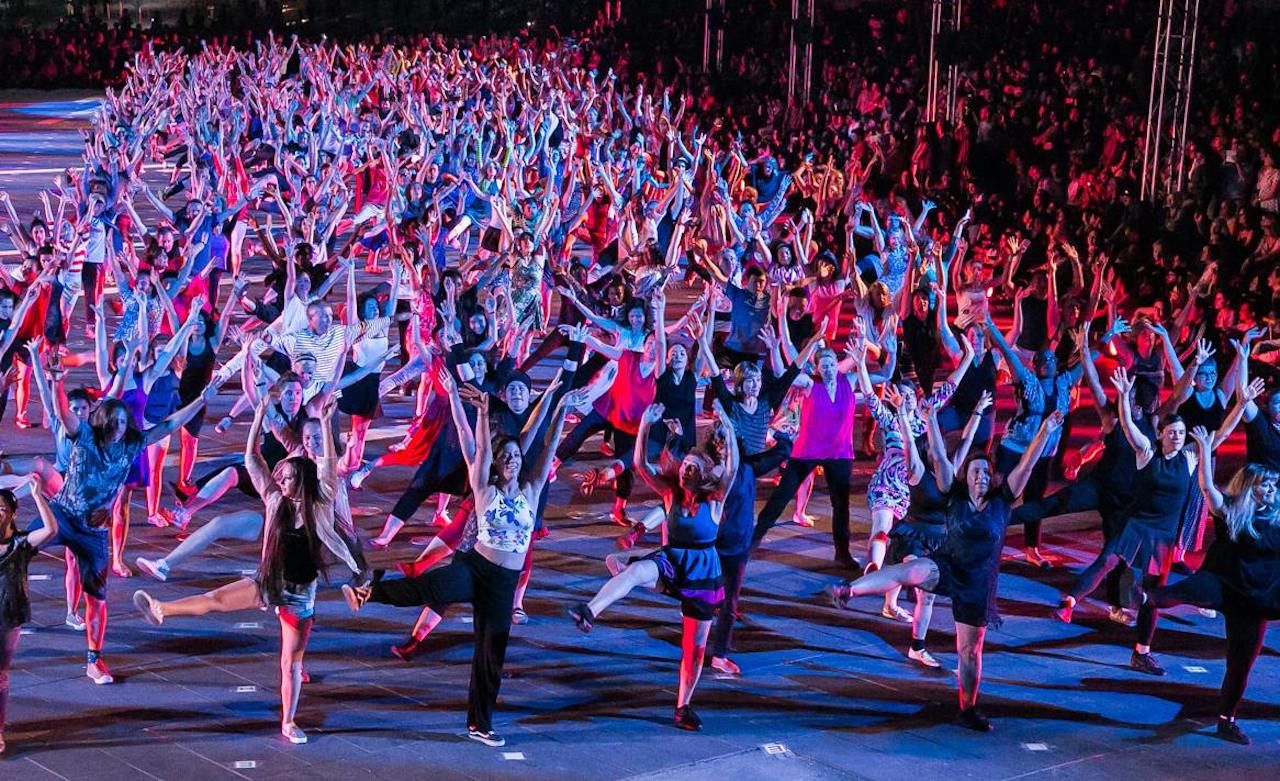 Fringe Festival — September is one of the best times for art lovers to gather in Philadelphia, thanks to the massive, 17-day Fringe Festival. Fringe attracts artists from all over the world, along with Philly’s best. During the festival, you’ll see comedy sketches, theatrical performances, spoken word poetry, paintings, and dancing. Prices vary depending on the performance but range from free to $35. 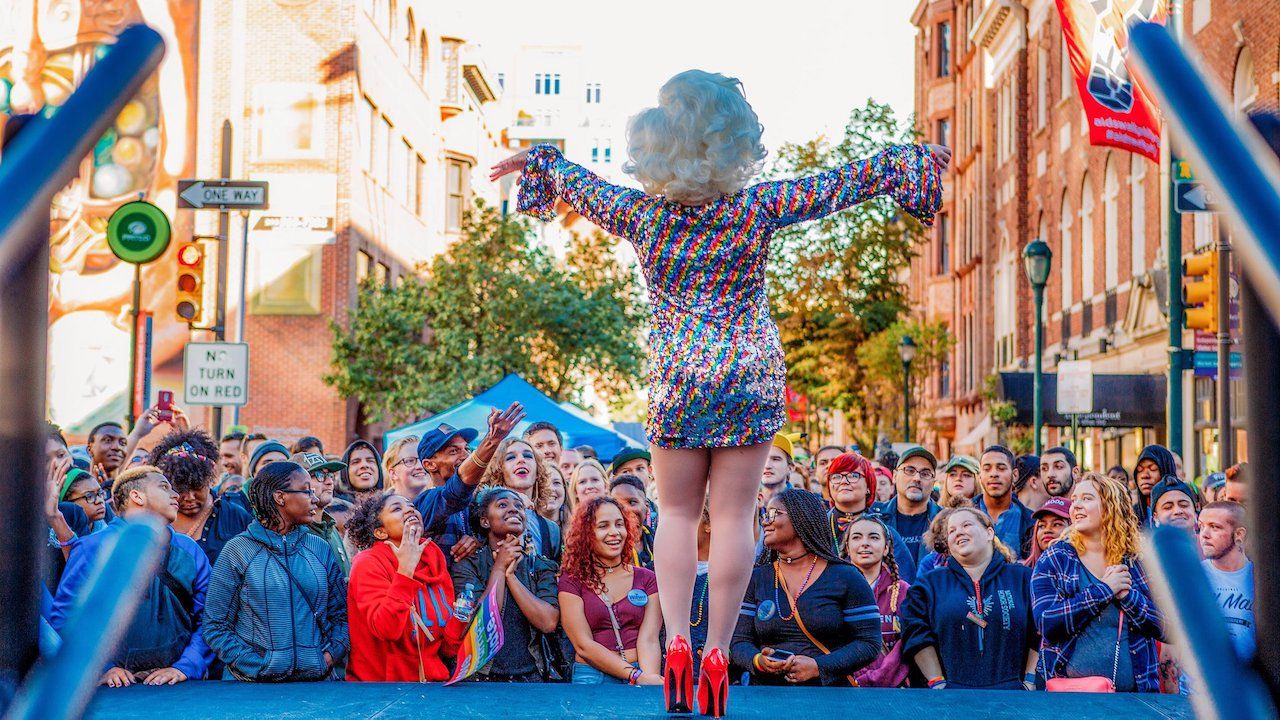 Outfest — Philadelphia takes pride in its LGBTQ community and Outfest is just one of the community’s annual traditions. Every October, to coincide with National Coming Out Day, the Gayborhood throws a block party that spans 12 streets. Each year is unique, but some of the popular events are drag shows, high heel races, belly dancing, and live music. After the block party ends, the celebration continues as nearby bars keep the party going all night. 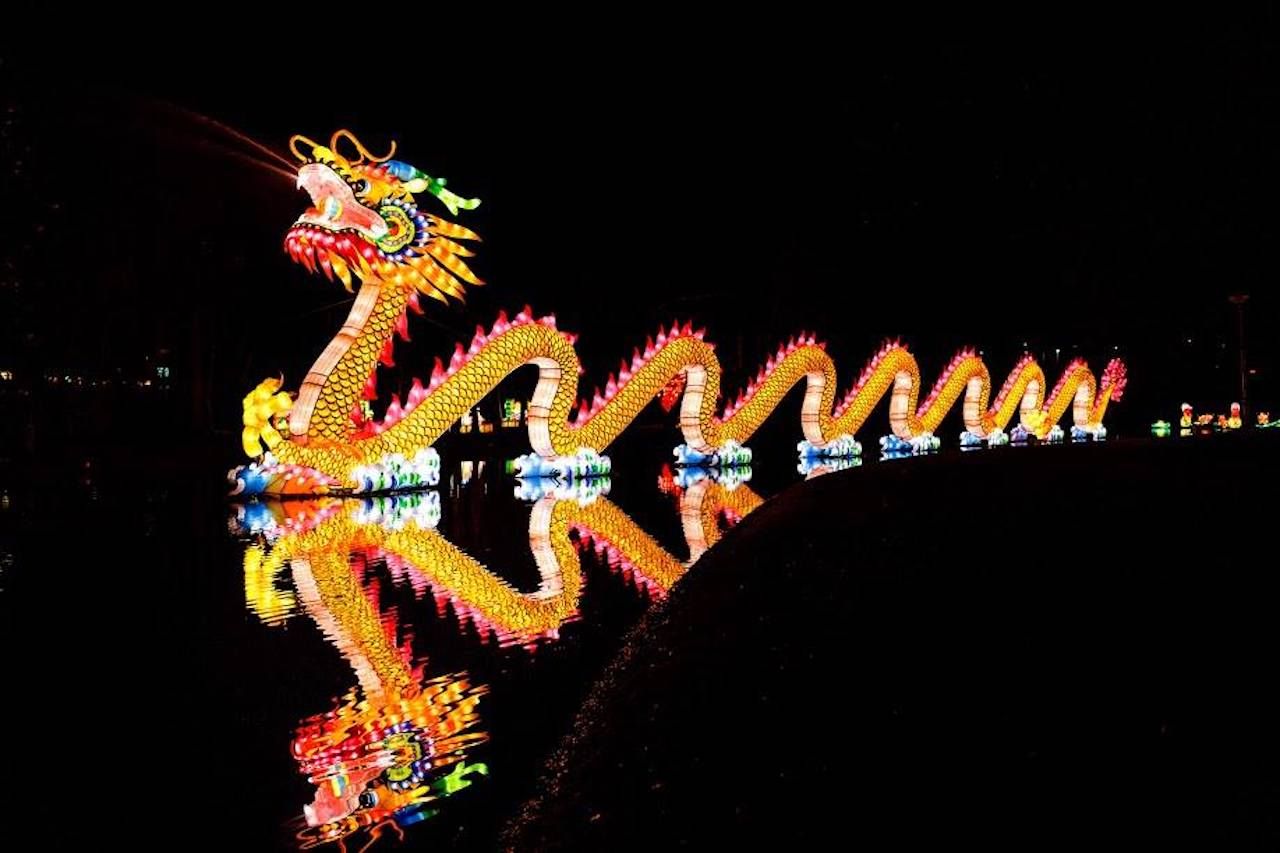 Chinese Lantern Festival — Every June, the Chinese Lantern Festival illuminates Franklin Square (between Chinatown and Old City) with dazzling colors and shapes. The scope and variety of these handcrafted lanterns are mesmerizing: a 200-foot dragon, pandas, sea creatures, and a walk through a great white shark tunnel. There are even hands-on exhibits, like bicycle-powered elephant lanterns. Other parts of the festival include Chinese acrobats, craft vendors, and folk artists. Afterward, grab a drink at one of the pop-up beer gardens. Tickets cost $18 to $20. 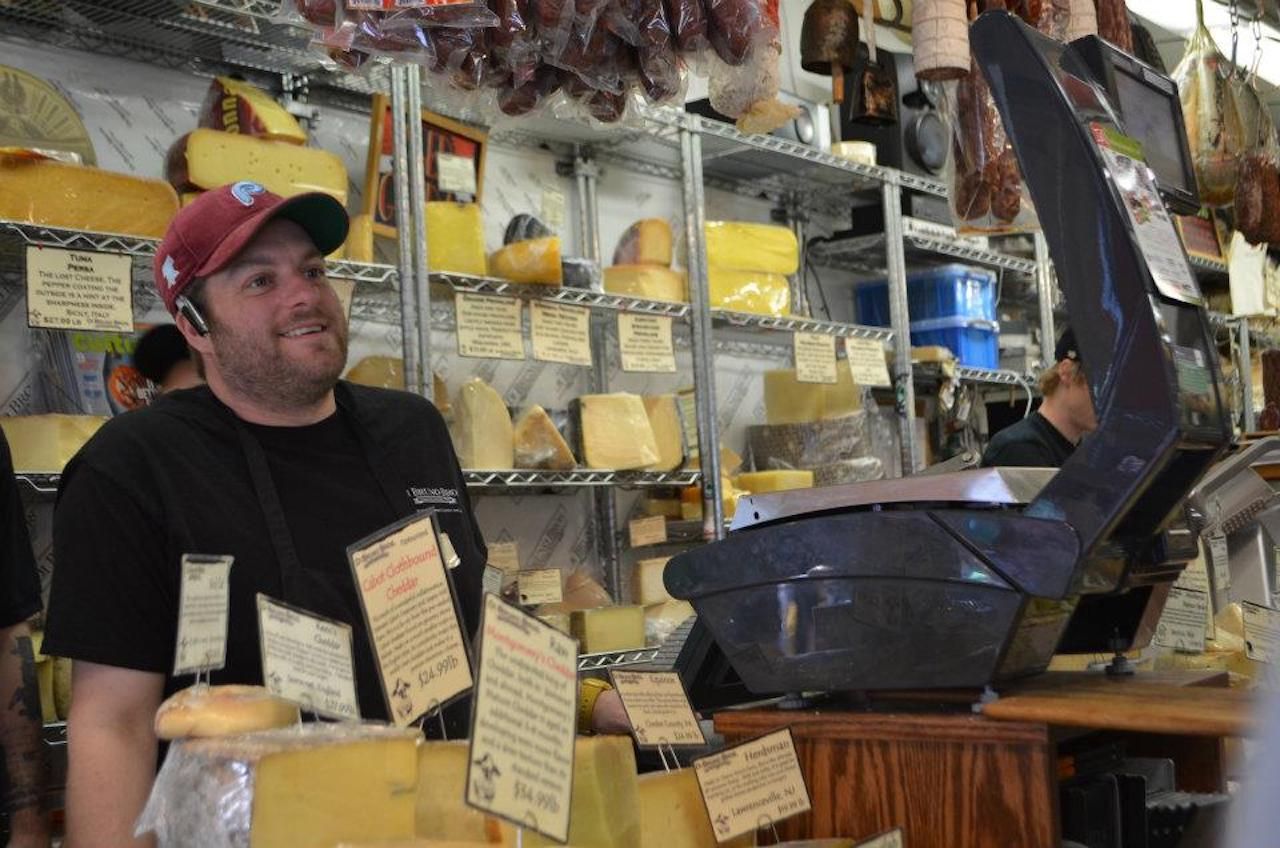 Italian Marketplace Festival — The Italian Marketplace is a South Philly icon, and the oldest outdoor marketplace in the US. It’s always fun to visit, but especially during the two-day festival every May, which honors South Philly’s Italian-American community. The festival has authentic Italian cuisine, local artisan vendors, crafts, and outdoor performances. There’s a uniquely Italian Catholic flair with the procession of saints and blessing of the market rituals. 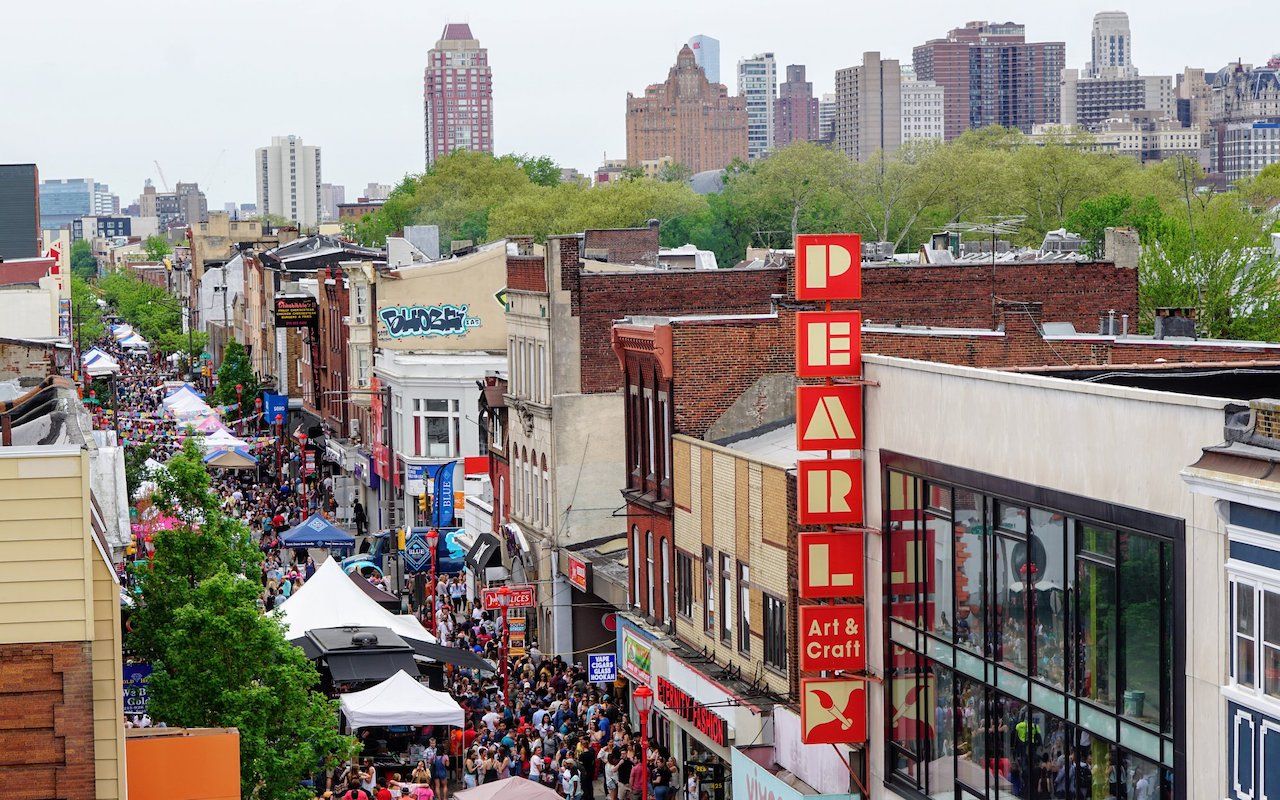 South Street Spring Festival — In May, South Street ushers in the warm weather with its own take on a traditional German Maifest. Everyone takes to the street for Spring Fest, whether it’s local bands or restaurants serving outdoor meals (even if it’s just for the day). As you make your way down the street, you’ll encounter German food and music, free comic books at Atomic Comics, taco-eating contests, and a giant maypole. 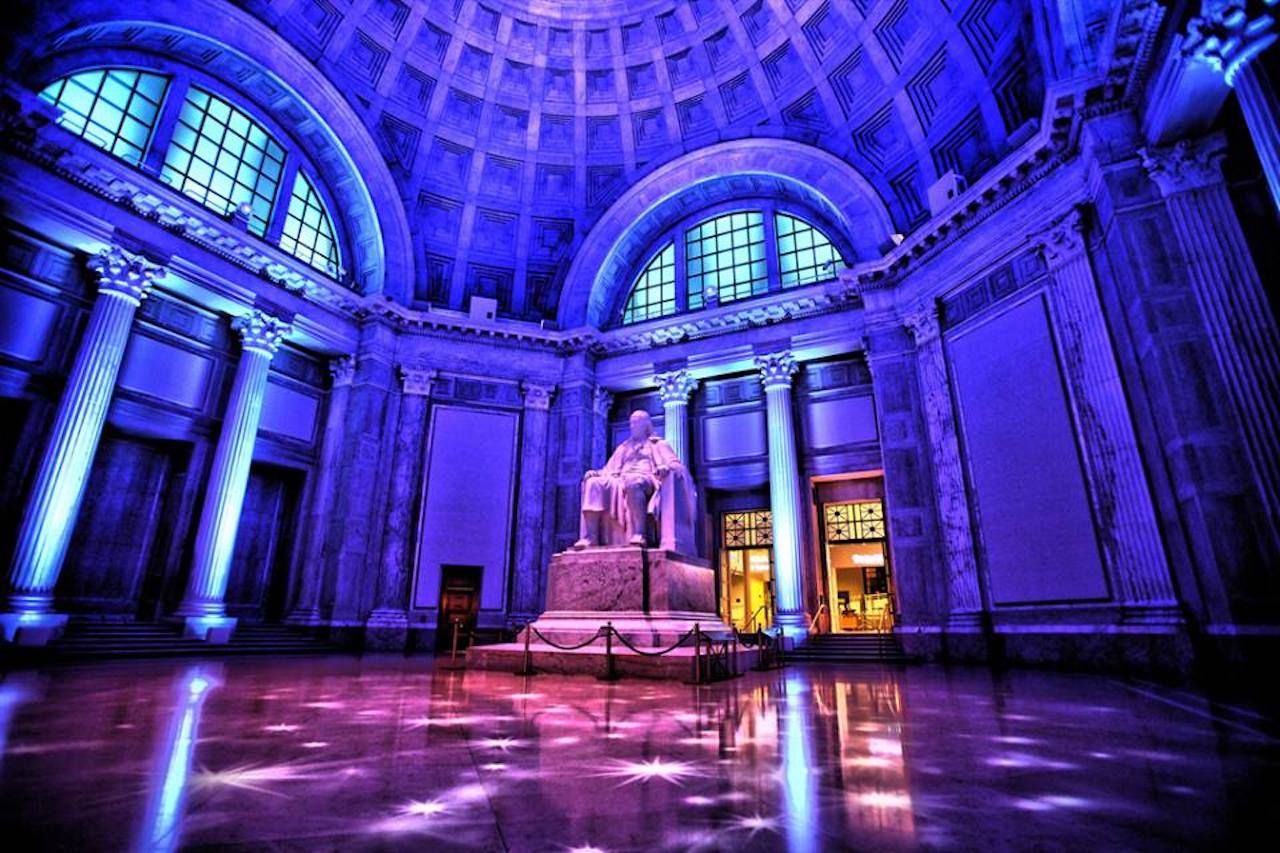 Science After Hours at the Franklin Institute — Every kid in Philadelphia has been to the Franklin Institute. The museum aims to teach science through fun, interactive exhibits, like a giant walk-through heart and create-your-own Mars rovers. But the Franklin Institute isn’t just for kids; once a month, sometimes more, it hosts Science After Dark for people 21 and over. Science After Hours has music, demonstrations, interactive features, and a bar. Each event has its own theme, like Winter is Coming (the science behind Game of Thrones and Vikings), Clue, and Love and Lust (the science of attraction). Tickets cost $25, and you’ll need to buy them quickly because they sell out fast.

When: Once a month 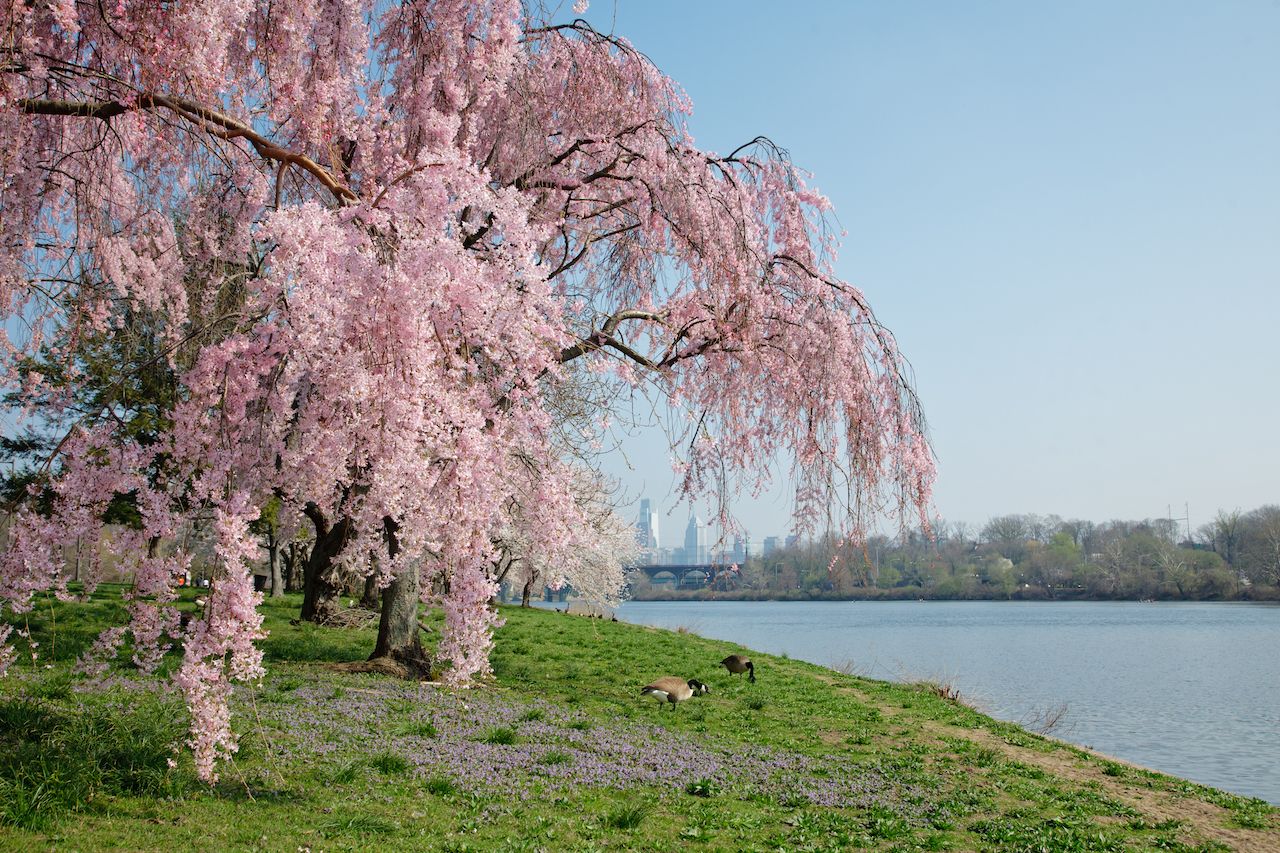 Subaru Cherry Blossom Festival — As the cherry trees bloom, crowds gather in Fairmount Park for the Subaru Cherry Blossom Festival. It’s a celebration of all things Japanese, from the traditional to pop culture. It brings together all kinds of people: families pushing strollers past stalls, pet owners walking their dressed-up dogs, and young people decked out in anime and video game cosplay. The week-long event features live music, martial arts demonstrations, Go matches, a pet cosplay contest, and tours of Shofuso Japanese House, a replica of a traditional Japanese home and garden. The vendors sell toys, clothing, and silverware imported from Japan. Admission costs $15.