Philadelphia is known as a city of neighborhoods. There isn’t just one “real” Philadelphia experience because each neighborhood is so distinct. The culture of middle-class Fox Chase, for example, is widely different from the culture of up-and-coming Fishtown, while the narrow colonial streets of Old City couldn’t be more different than spacious West Oak Lane. The major regions (North, Northeast, West, South, and Center City) have dozens of smaller neighborhoods inside, each with its own unique flair and history — and, it should be noted, disputes on where each neighborhood starts and ends. The list of Philly neighborhoods could be endless, but here are the essential ones to hit up on your first trip to Philly. 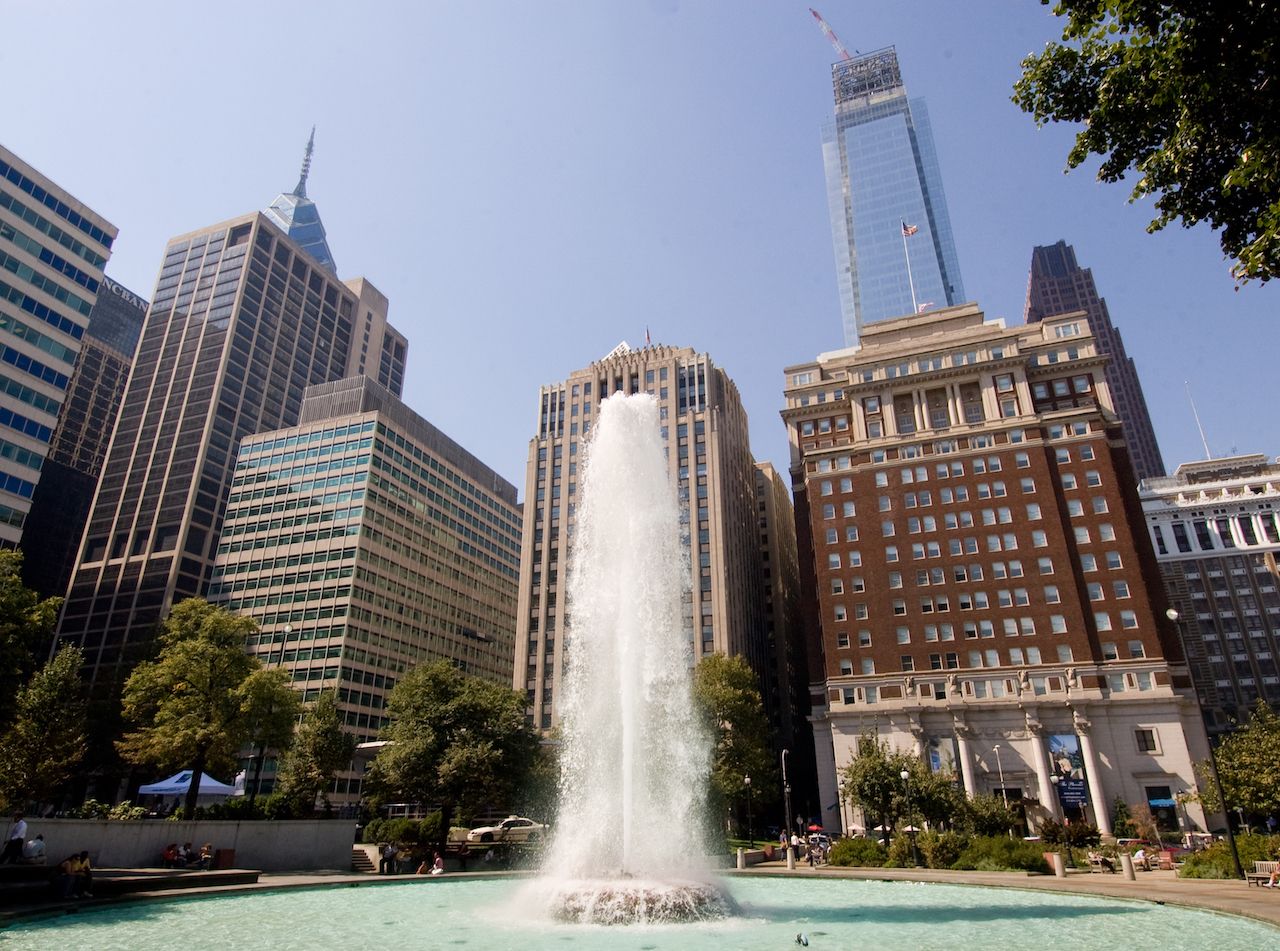 Center City — When Philadelphians say Center City, they mean downtown. It encompasses an area so big that it has sub-neighborhoods like Old City, Chinatown, and the Gayborhood. Philadelphia’s most iconic sites, like LOVE Park and the Liberty Bell, are located here. Center City has a little bit of everything: historical landmarks, concert halls along Avenue of the Arts, public art, museums, and an active nightlife. Though large, it’s easily navigable thanks to maps and signposts on major street corners. 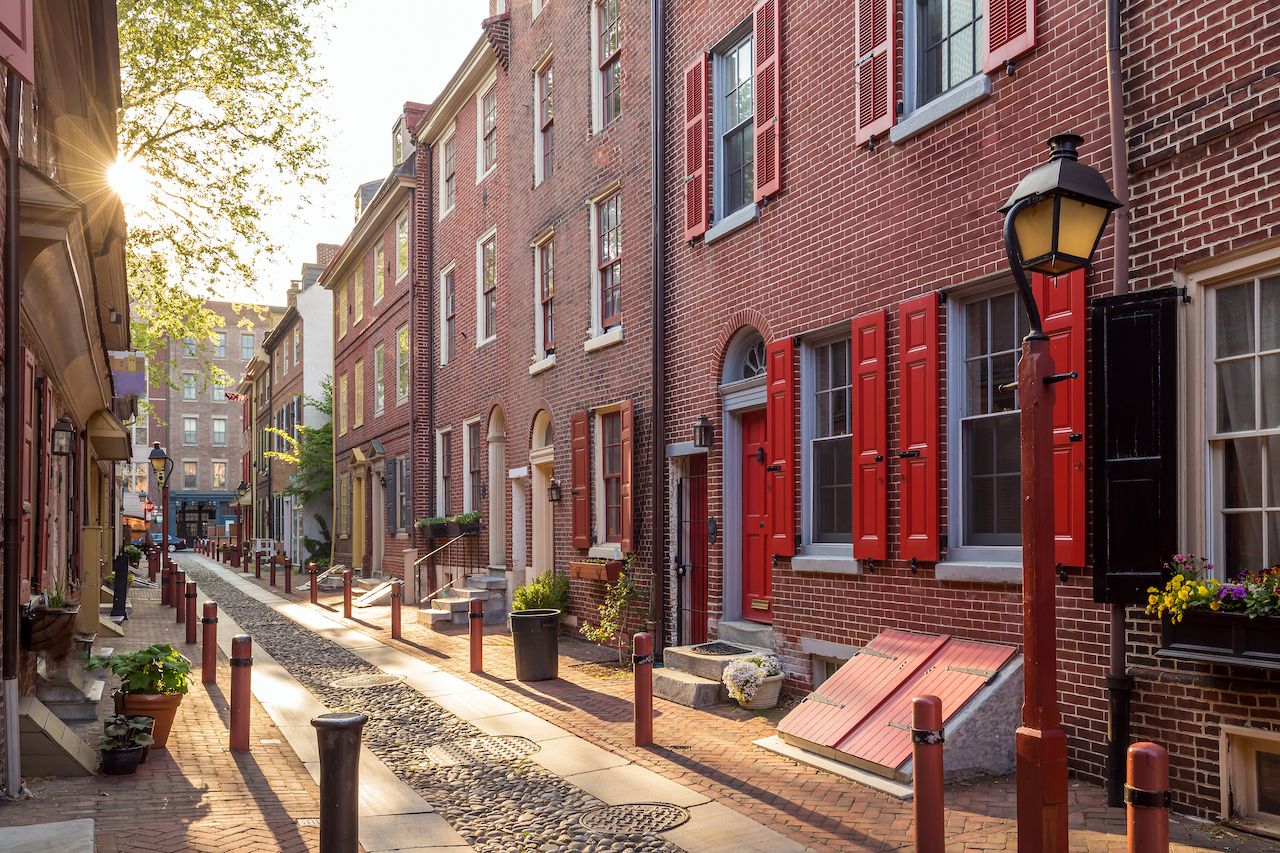 Old City — Old City, with its cobblestone streets and 18th-century architecture, is Philadelphia’s historic district. The heavy hitter tourist sites — Independence Hall, the Liberty Bell, and the Constitution Center — are all here. But there’s more to Old City than just history. Penn’s Landing on the Delaware River waterfront is a hotspot of beer gardens, restaurants, and events. Old City also has a reputation for its art house and independent films, as well as free First Friday art shows. 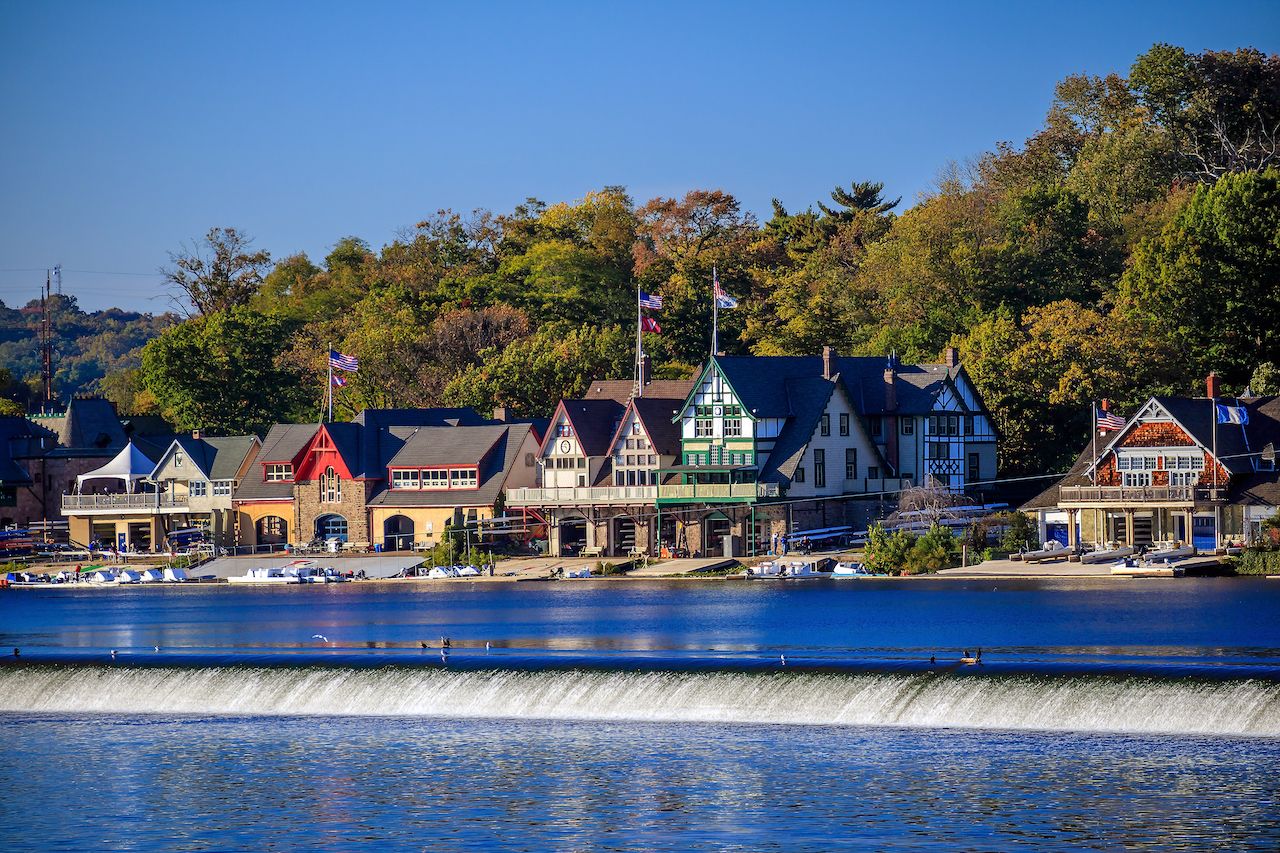 Fairmount — Fairmount is slightly to the north of Center City and connected by the Benjamin Franklin Parkway. The Schuylkill River snakes through the neighborhood with the beautifully designed Water Works and Boathouse Row on its bank. Fairmount is Philadelphia’s museum capital, home to the Philadelphia Museum of Art (famous in pop culture for the Rocky steps), the Franklin Institute, and the fortress-like Eastern State Penitentiary. 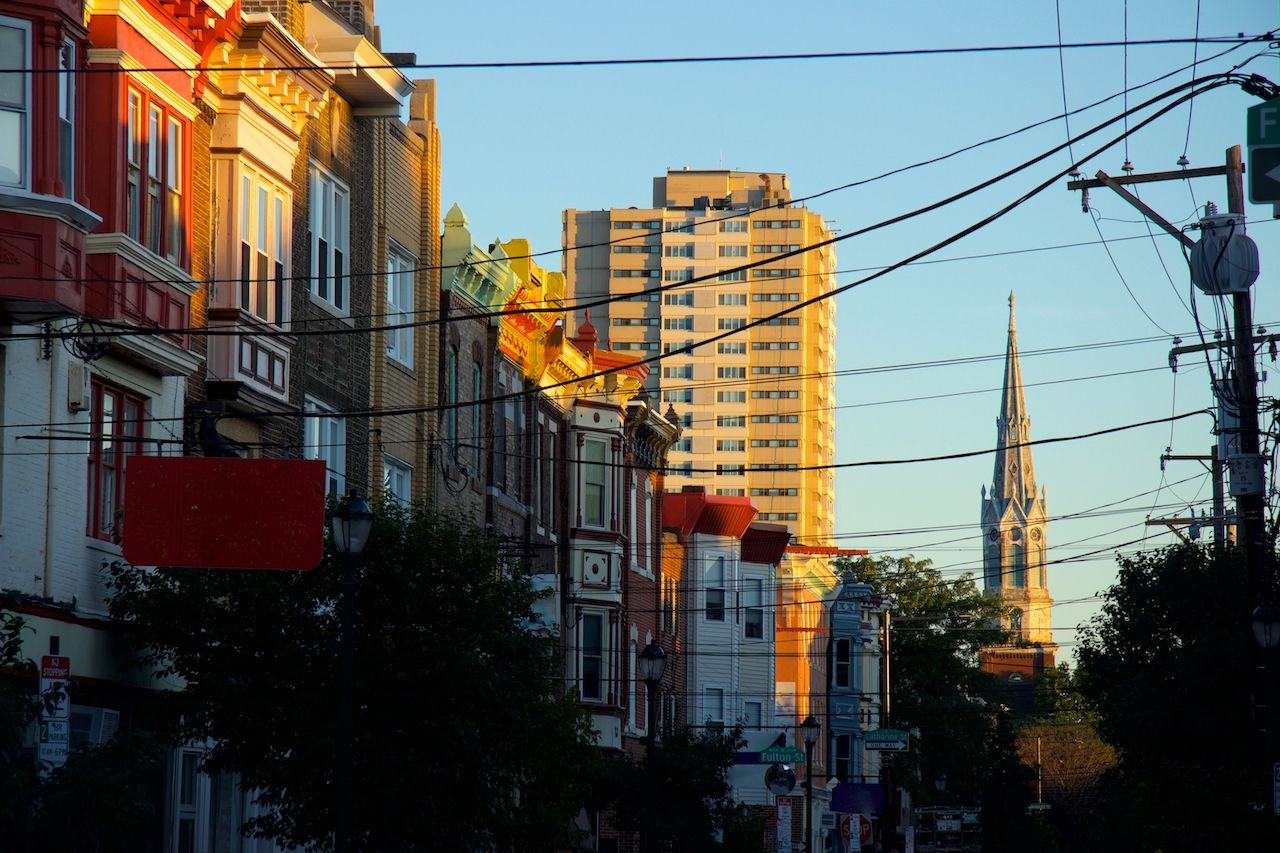 Queen Village — The homes in Queen Village are mostly brick colonials with cobblestone roads out front. Despite that quiet, quaint image, Queen Village has some of Philadelphia’s most popular (and eccentric) shopping areas, like the boutiques on Fabric Row. South Fourth Street, a celebration of small businesses and all things quirky, is a big draw. 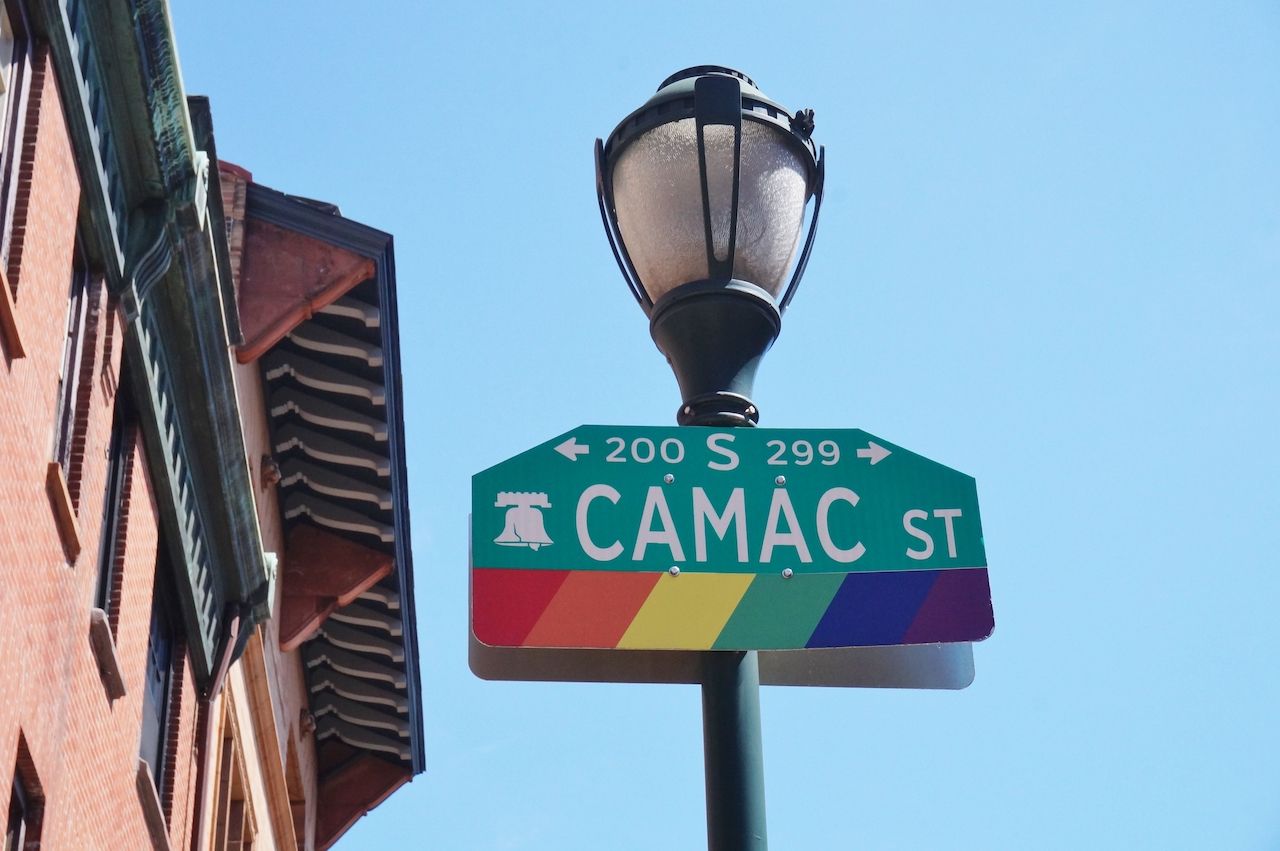 The Gayborhood — This Center City neighborhood is officially known as Washington Square West, but locals know it as the Gayborhood. The clearest sign that you’ve made it to the Gayborhood: The street signs are rainbow patterned. The Gayborhood has been a haven of LBGTQ culture since World War II. Philadelphia was the first city in the US to market LGBTQ tourism in 2003 with its campaign, “Get Your History Straight and Your Nightlife Gay.” Today, the Gayborhood has many businesses that are either LGBTQ-owned or friendly to the community. 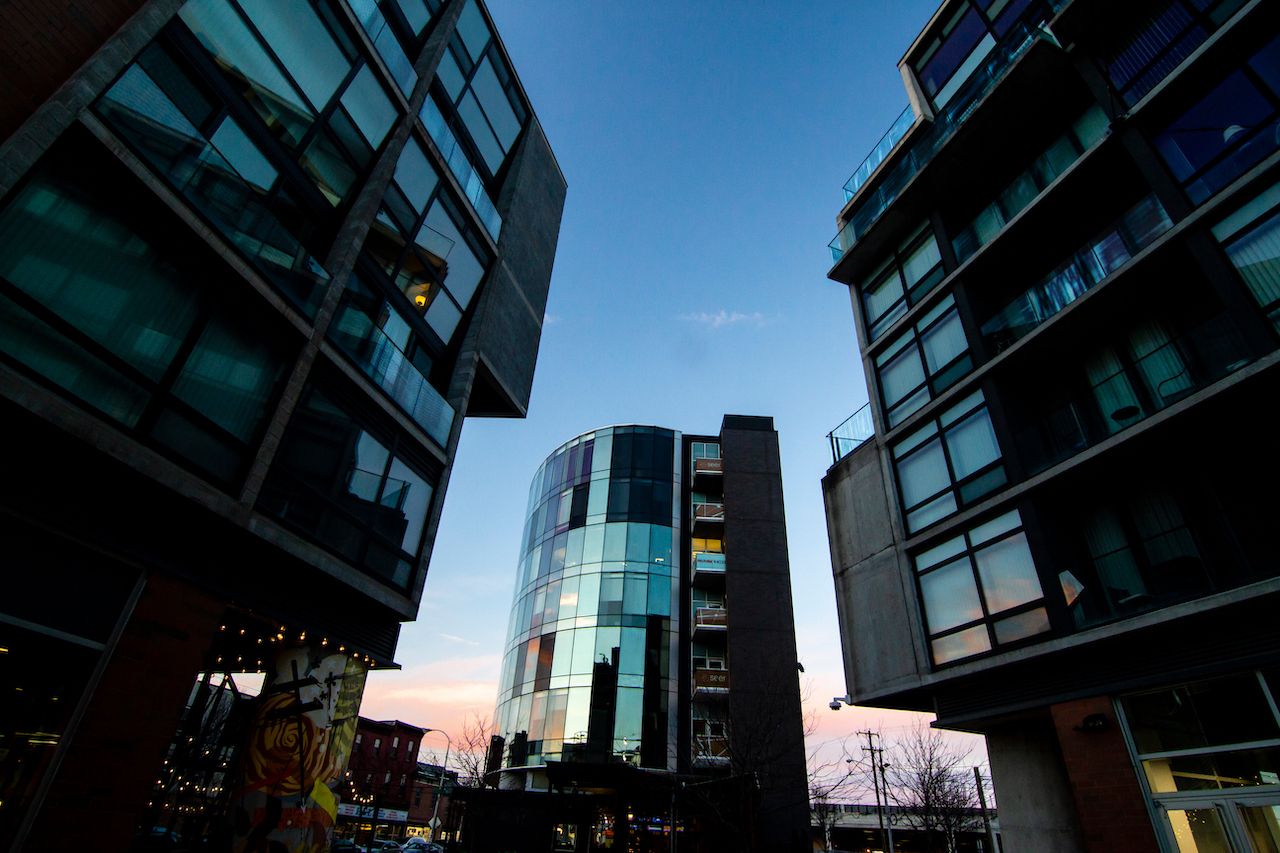 Northern Liberties — Northern Liberties was once an industrial area but now is a cultural hub. The people are young and progressive, fostering a thriving art scene and some of the city’s most exciting new restaurants, bars, and clubs. It also has Schmidt’s Commons, an open-air, European-style shopping plaza that’s unlike any other shopping experience in Philadelphia. 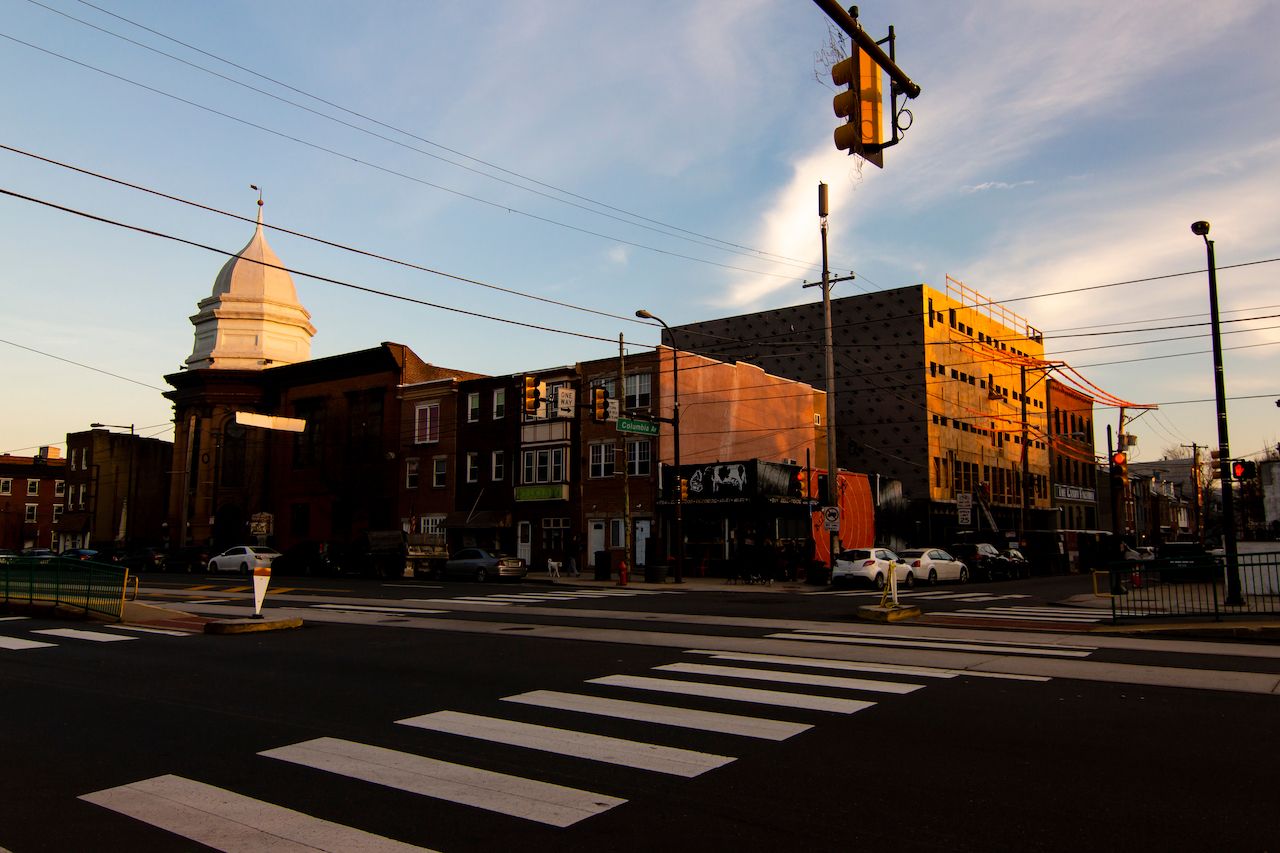 Fishtown — Legend has it that Fishtown was named by Charles Dickens, but you should take that with a grain of salt. Traditionally a working-class Irish enclave, today, trendy Fishtown is a mix of blue-collar and young professionals. Philadelphia’s latest everything is happening in Fishtown: bars, restaurants, art, and music scenes. 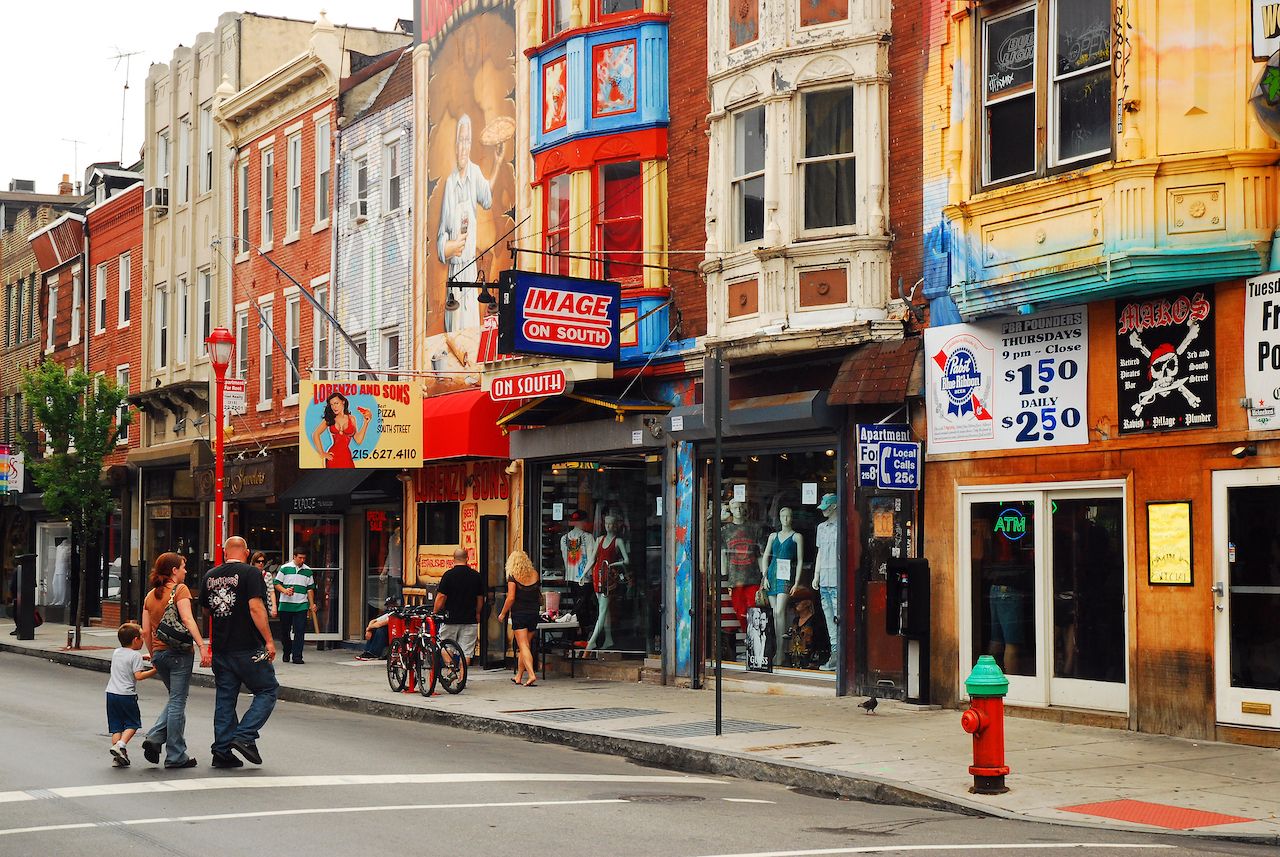 South Philly — South Philadelphia has a large Italian community and is mostly residential, but there are several features that make it worth checking out when visiting. It’s where you’ll find the Italian marketplace, as well as many Italian, Mexican, and Asian restaurants. It also hosts the city’s sports complex and is where most major concerts are held. 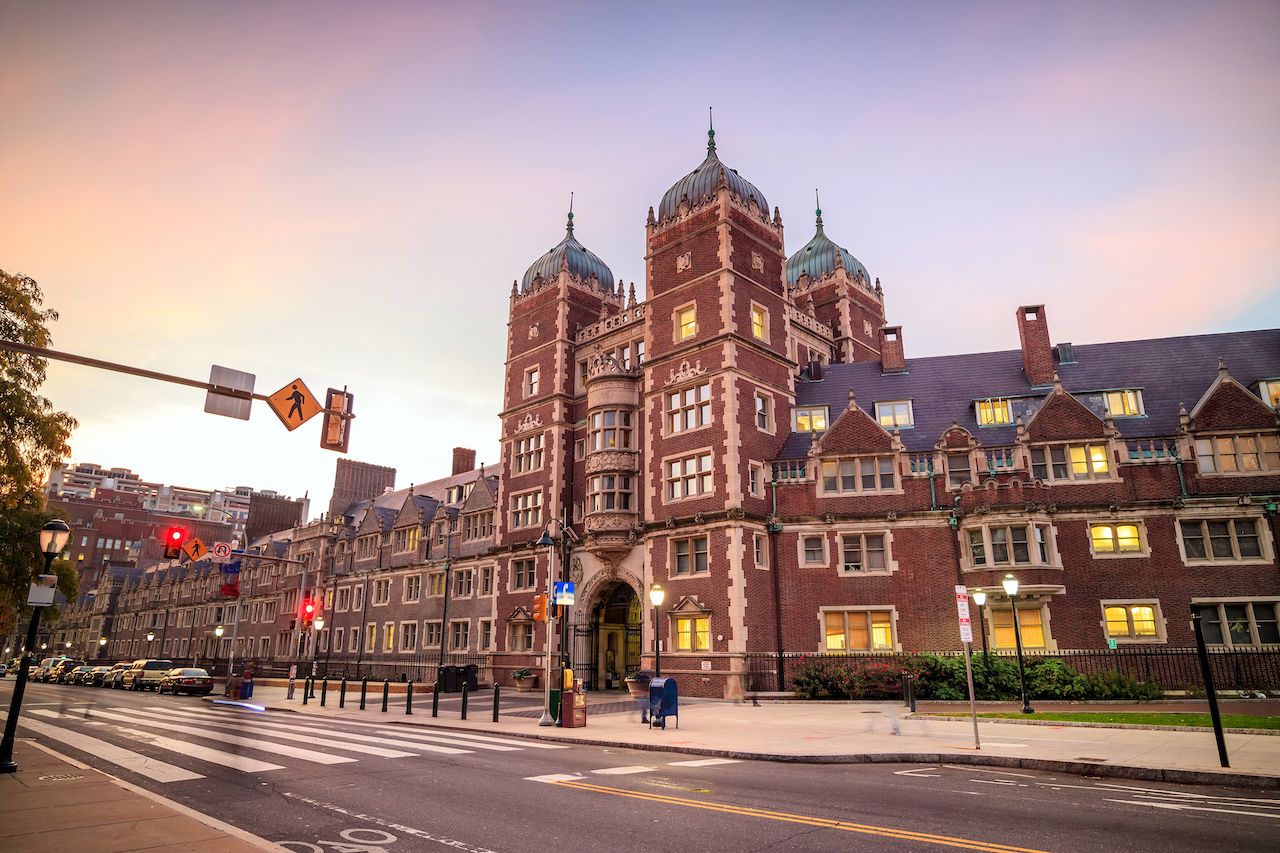 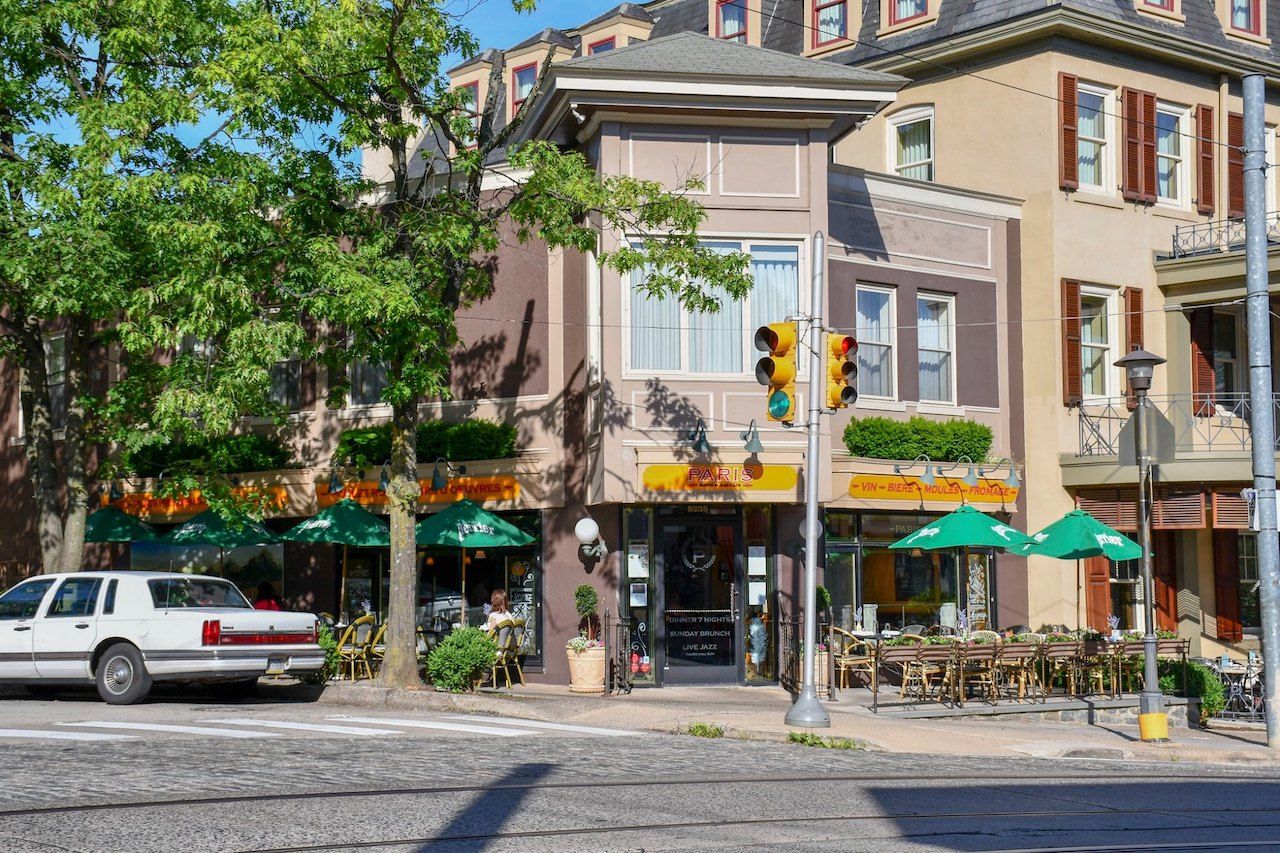 Chestnut Hill — Chestnut Hill, located in northwestern Philly, is known for its architecture. In some ways, it resembles a Victorian country retreat more than a modern and urban neighborhood. The buildings come with a lot of history, like the picturesque Inglewood Cottage and Druim Moir Castle (yes, there’s an actual castle in Philadelphia). Chestnut Hill also has a variety of small shops and boutiques and hosts annual festivals that keep the neighborhood lively.