Bison are back at Banff.

After more than a century, Canada’s oldest national park is welcoming back plains bison. How did they get there? In a shipping container attached to a helicopter. There’s a video. [CBC]

Trump signed an order on Jan. 27 temporarily banning citizens from seven predominantly Muslim countries from entering the United States in order to keep out “bad dudes.” Although the ban was temporarily ruled unconstitutional by federal Judge James Robart, flight bookings to the United States dropped 6.5 percent between Jan. 28 and Feb. 4, compared to last year. Flights from the seven impacted countries dropped 80 percent. [CNBC]

But there are people in Europe who like it.

Among those who have praised the travel ban are the leader of France’s National Front Party, Marine Le Pen, Geert Wilders from the Netherlands’ Party for Freedom and the leader of the UK’s Independence Party, Nigel Farage. [CNN]

There are only 30 vaquita porpoises left in the world.

They’re called “the panda of the sea” and mostly live in the northern end of the Gulf of California, which separates Baja California from Mexico. They’ve experienced a 49 percent loss in just this past year. But conservationists are on it. [Smithsonian] 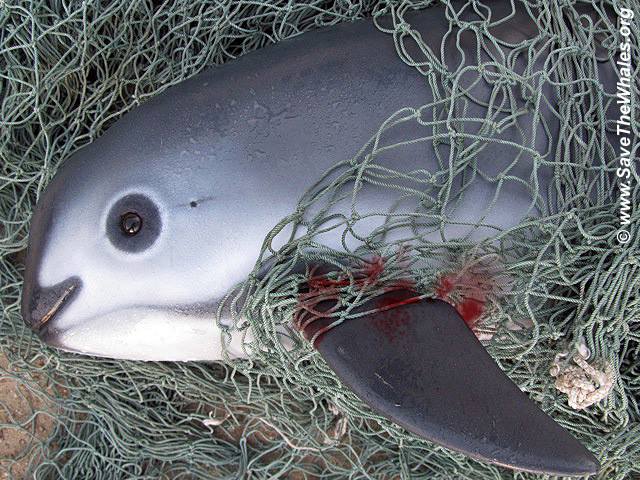 The Trump family is racking up hella travel expenses.

France’s tourism is back on track.

Northwest national parks realize they had a great year in 2016.

The mother of a slain backpacker says her daughter wasn’t killed by terrorists, despite Trump’s claim that she was.

Mia Ayliff-Chung was a 20-year-old British citizen who was killed in an Australian hostel last year while traveling with a friend. President Trump has claimed her murder was a terror attack that was ignored by the media — it was included on a list of 78 killings that the White House claims were inspired by ISIS. Ayliff-Chung’s mother, Rosie Ayliff, says no, that’s incorrect. Links to terrorism were quickly ruled out last year. [NBC]

Washington eliminated its tourism office back in 2011, but lawmakers are now pushing to contribute $5 million from every two-year budgeting cycle to the Washington Tourism Marketing Authority. [The Journal Times]