New friends often enter our lives through the front door — school, mutual friends, or a workplace environment. Travel friends enter through the windows. They show up when we least expect it, on airplanes and guided tours, and in dive bars and hostels. They might not stay long, but they often leave an impression more indelible and enduring than those we meet in the context of our everyday lives.

“Friend” might sound like a heavy word to apply to someone you know for less than 24 hours, but people we meet while traveling hold a special place in our hearts. Still, promises to stay in touch usually fall through. Drunken vows to visit each other rarely come to fruition. But somehow, those fleeting friends we’ll never see again manage to touch us in profound ways. While the types of “travel friends” are varied and limitless, these are the travel friends you’re most likely to meet on the road.

The Hostel Roommate can go one of two ways, and usually there’s not much gray area: He’s the guy you curse under your breath while you’re trying to sleep because he thinks “natural herbs” are a deodorant substitute, or he’s your new BFF for the weekend.

The Hostel Roommate is a crash course in friendship. Usually you know someone for a few years before you decide to live with them, or even share a hotel room with them. Bunking with a total stranger in an unfamiliar place, presumably where you’re both looking to have new experiences, sets the stage for a pretty speedy connection. When you go out drinking and come back at 4:00 AM, the Hostel Roommate is the guy you commiserate with about not meeting anyone that night, and by 6:00 AM, you’re telling him about the ex-girlfriend who broke your heart 12 years ago. He’s the guy who coaxes you out of your comfort zone to try street food on a swelteringly hot afternoon in Bangkok. It’s just pork on a skewer, but it feels somehow meaningful.

You knew the Hostel Roommate for 24 hours six years ago, but it feels like you traveled together for years.

The Bar BFF’s value really lies in their utility. You’re feeling lost and awkward at a bar in a foreign country. Maybe you’re alone, or with a friend. Maybe you feel too sober. Then, as if taking a cue from a phantom director offstage, he appears.

Next thing you know, you’re saddled up to the bar with a like-minded traveler. Fueled by alcohol and a common sense of purpose, you spend the next few hours partying like you’ll never see each other again (because you probably won’t). Maybe that means sitting in a low-lit pub in deep conversation, throwing back Guinnesses until you can’t stand, or maybe it means shredding every dance floor that dares to get in your way. Either way, the Bar BFF is an Icarus-esque friendship that burns bright, flies too close to the sun, and crashes back to Earth by morning. 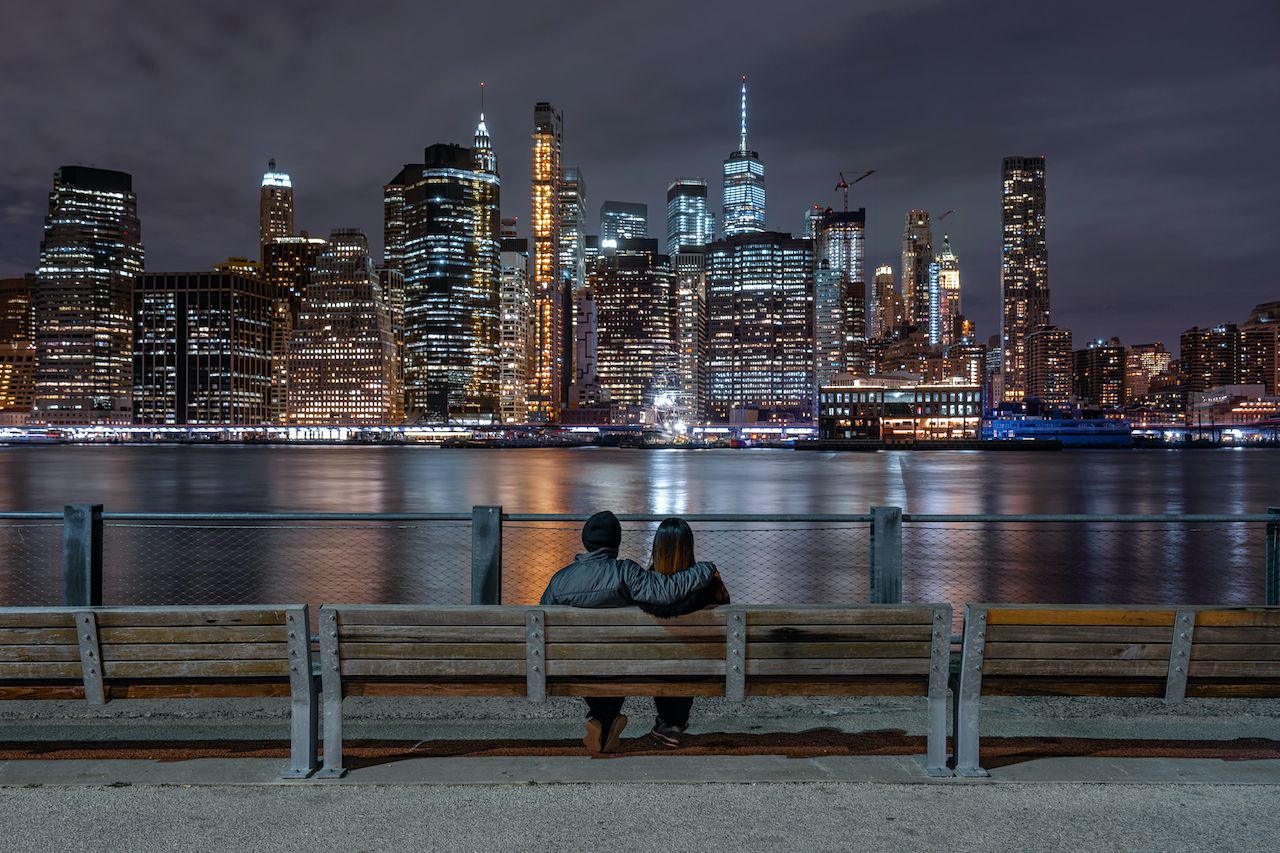 More than any other travel friend, the Foreign Fling makes you temporarily lose your grip on reality. You become Owen Wilson in Midnight in Paris meeting a girl in an old Parisian record shop. You’re Colin Farrell in In Bruges drinking with Chloe by dim candlelight in a medieval Belgian square. Maybe it’s nothing more than the rosy filter of a new country, but romance abroad seems somehow more passionate on cobbled 13th century streets and in dim Elizabethan taverns than it does on the heartless urban pavement of America.

I could wax poetic wondering why foreign romances feel so special, but the answer is pretty obvious: There’s an expiration date. The relationship has a maximum lifespan of days, not months or years, which makes it exponentially easier to ignore flaws and focus on the positive. Maybe you’ll see the Foreign Fling again if you stay in touch, and if you’re both still single five years from now when you revisit the same country — but probably not. Foreign Flings aren’t life partners, they’re baubles of fond memories wrapped in possibilities and endless “what ifs.” You’ll never see them again, but honestly, it’s probably better that way.

As Will Mackenzie from The Inbetweeners astutely points out, “anyone can be your friend, you just have to hang around them long enough.” Airplanes are the perfect place to simply “hang around.” Airplane Seatmates are the friends you make against your will (as for finding love on an airplane, well, that’s a different story). They’re the people we talk to because we have nowhere else to go, and you can’t excuse yourself to use the bathroom more than once an hour or it just looks suspicious.

In the Airplane Seatmate, you have a captive audience. It’s like speed dating on steroids. Sure, you might be silent the whole time, glued to your movie or podcast, but if the floodgates of conversation do open, good luck not becoming fast friends. When you spend hours sitting so close to someone you forget which elbow is yours and which is theirs, you can’t help but connect. You’ll probably disembark thinking, “Wow, what a cool guy. Can’t wait to stay in touch,” only to realize you live six hours from each other and will never speak again. But nonetheless — thank you Airplane Seatmate, for making that international flight feel like six hours rather than seven.

The Nice Older Couple are the perfect travel friends for the first-time traveler, or someone who finds themselves alone in an unfamiliar place looking for a semblance of comfort. They’re the parents vacationing without their kids, or retirees taking a summer holiday. Maybe you’ll meet them on a guided tour of a city, or a sunset booze cruise, or while strolling around a museum. The Nice Older Couple are your home away from home.

This is a short-lived friendship, perhaps lasting only an afternoon, but that doesn’t matter. It’s as refreshing and comforting as finding your favorite TV show on a hotel television that otherwise only has foreign-language channels. It’s the equivalent of a much-needed phone call home to your family during a stressful trip. You won’t hit the bars with the Nice Older Couple or likely have any wild experiences, but the conversation will feel comfortable and natural, and they’ll probably try to set you up with their son or daughter by the time you part ways. Despite everyone’s best intentions, you’ll never see the Nice Older Couple again and definitely won’t meet that son or daughter. But if you’re lucky, maybe you’ll get two Facebook friends out of it who — much like our actual parents — will diligently “like” every travel photo you post for the foreseeable future.

Food + DrinkWhy you should always eat a meal alone during your travels
Tagged
Travel
What did you think of this story?
Meh
Good
Awesome