Americans who frequently make the easy cross-border trip to Canada might think border crossings are a piece of cake, but in reality, not everyone is as hospitable to foreigners as the Canadians. Although the US passport is relatively strong and grants US citizens entry into 185 countries around the world, that doesn’t mean all of those arrivals are simple or safe. Whether it’s an arduous visa application system, reactionary local laws, serious safety concerns, many countries require an ample amount of preparation and consideration before Americans should decide to travel there. Here are the border crossings that may prove frustrating for Americans. 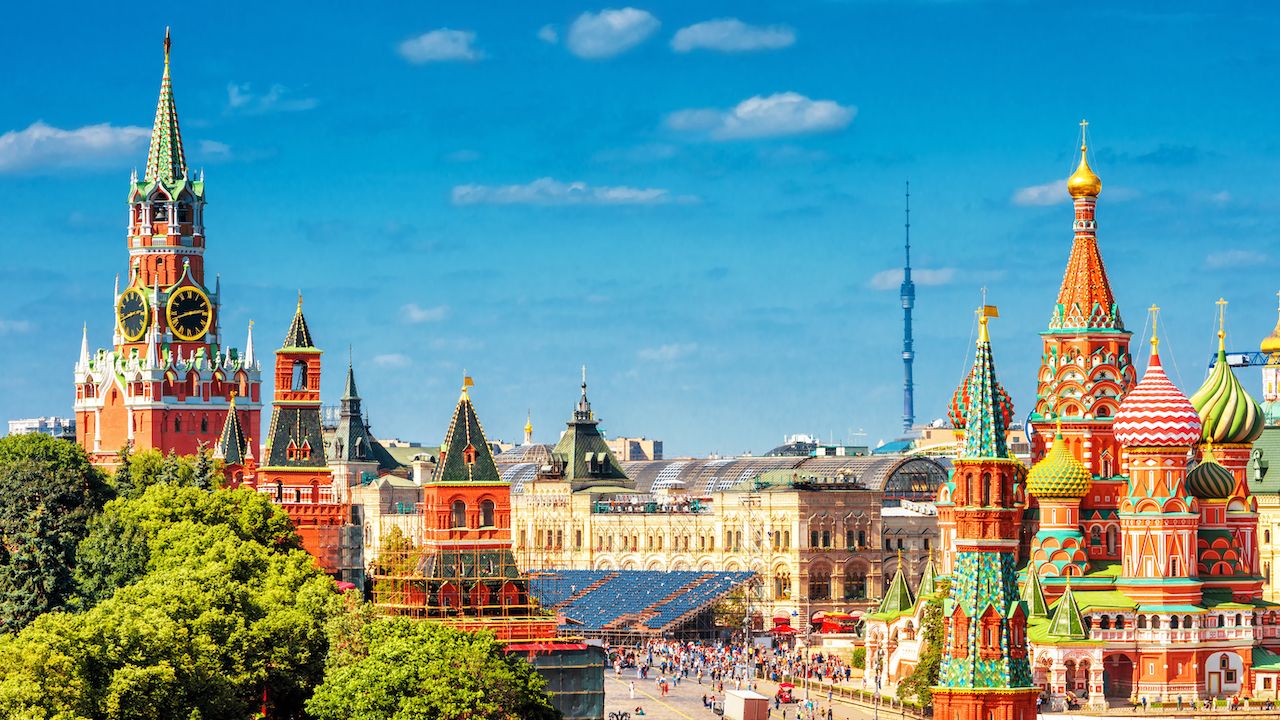 Notwithstanding the current political firestorm raging around Russia, the country has never exactly welcomed US travelers with open arms. However, the vast country’s architectural beauty, abundance of historic sites, and literary significance, make it a highly desirable vacation destination. Although citizens of many countries can simply apply for a Russian tourist visa by filling out a few dozen questions, US citizens must fill out extensive paperwork consisting of far more intrusive questions. To qualify for a visa, you must have a Russian-based hotel, cour company, relative, employer, or university acting as a “sponsor”, and visas are only granted for specific travel dates — not the more general “90 days” you’ll find in other countries.

It’s also important to keep in mind that Russia does not allow US diplomatic missions to intervene in visa matters, meaning US citizens stuck in Russia because of an expired visa will essentially be stranded. So if you do decide to visit Russia, make sure you don’t overstay your visa.

Russia’s visa restrictions may sound strict, but they are a response to equally stringent US laws for awarding visas to Russian citizens. So really, there’s plenty of blame to go around. 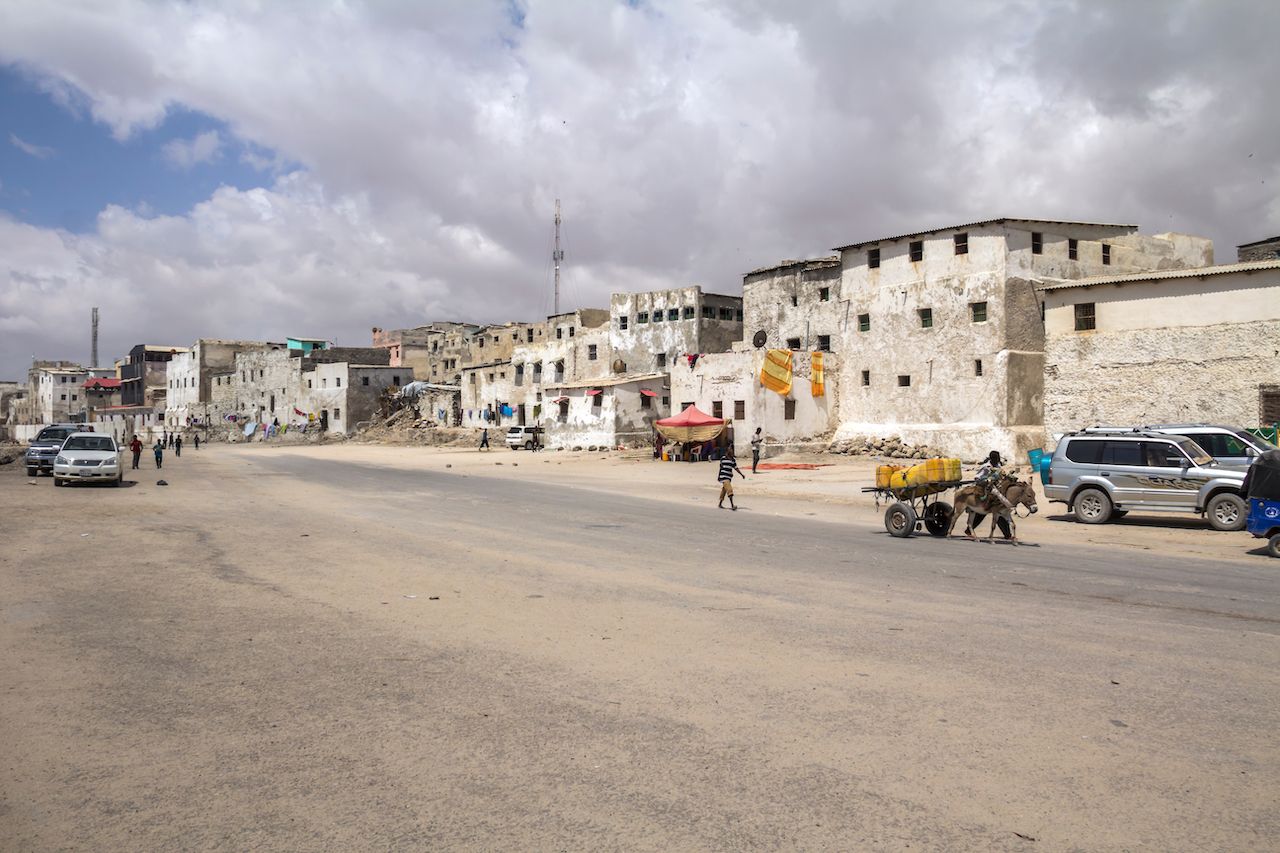 Somalia might not be at the top of most US travelers’ vacation list, but for the more intrepid tourists, this East African nation may certainly have an adventurous allure. It’s important, however, not to confuse adventure with real danger. Somalia is home to al-Shabaab, an al-Qaeda affiliated terrorist group, making travel to the country particularly precarious for westerners.

If you’re intent on visiting Somalia, be prepared for a relatively complicated process. Not all regions of the country are the same. Some areas issue visas upon arrival, while others require you to procure one in advance from a Somali embassy. This might not sound too prohibitive until you realize the US embassy doesn’t even have a Somali embassy. Somali laws are also notoriously strict, with many local courts operating under Islamic Shari’a law. Accidentally violating a Somali law could result in your imprisonment or expulsion from the country. In a place with no organized system of criminal justice, the average slip up could turn into a pretty dire situation. 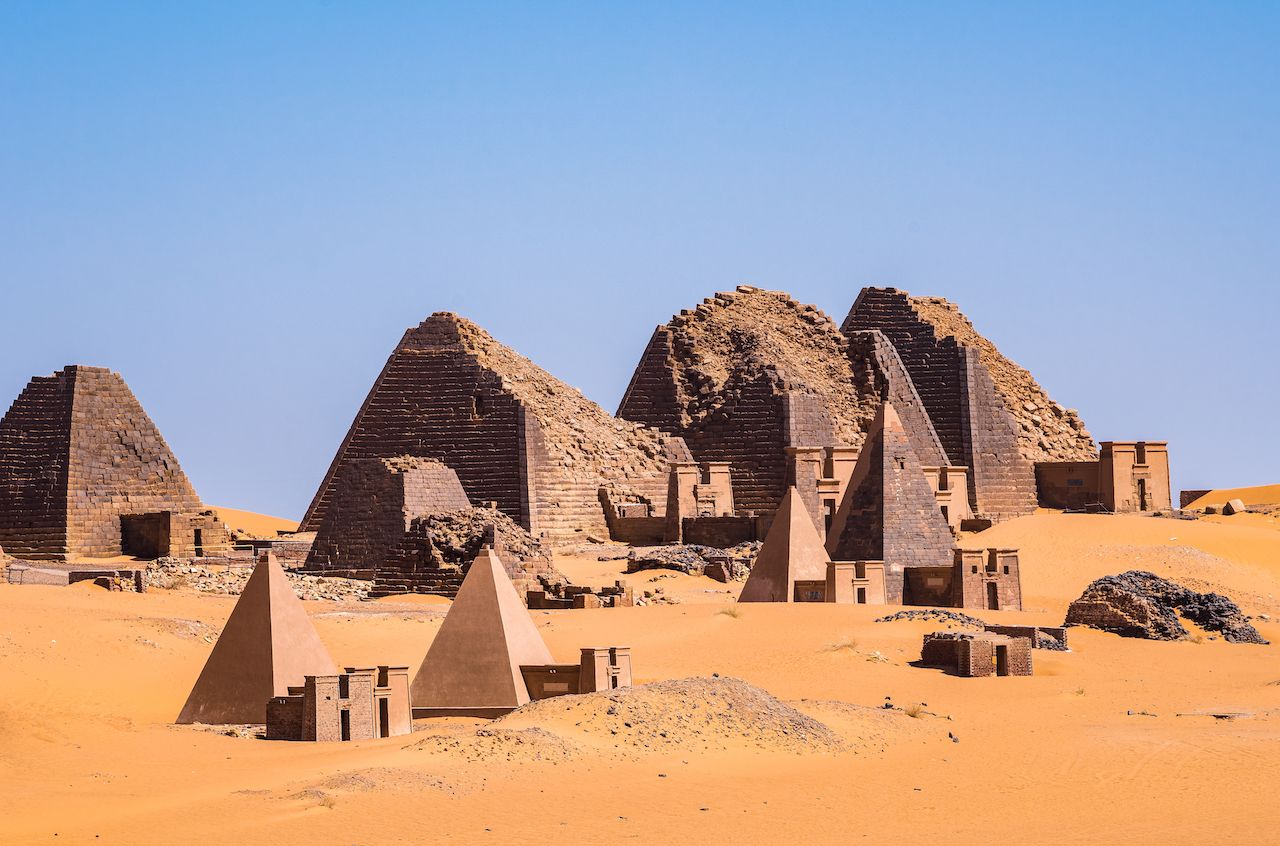 Similar to Somalia, traveling to Sudan can be a hairy proposition for tourists. The US State Department cites terrorism, armed conflict, and violent crime, among reasons citizens should think twice about visiting the country. But if the warning isn’t enough to dissuade you, maybe the hassle of actually getting travel permits will.

To visit, you will first have to obtain an entry visa from a Sudanese embassy before arrival and then register with the Ministry of the Interior within three days of your arrival. If you’re planning to venture beyond the capital of Khartoum, the process becomes even more complicated. Within 24 hours of arriving at any destination outside Khartoum, you must register with the police within 24 hours. Even if you do have the correct documentation for your area, you could still be detained by local security forces, or have your equipment seized — especially if you’re traveling with camera gear. 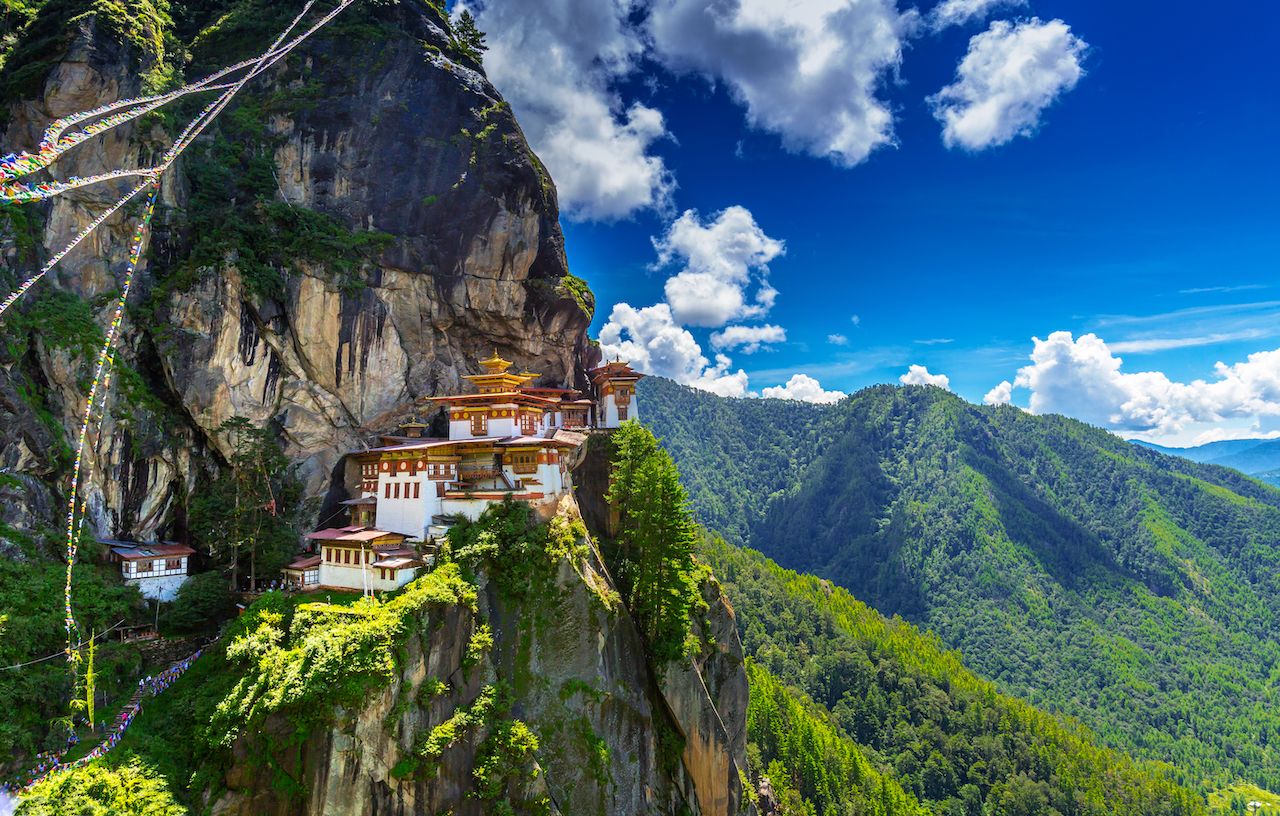 Bhutan may be remote, but it has an international reputation as one of the world’s friendliest and most welcoming countries, largely due to its Gross National Happiness index. Just because the government values happiness, however, doesn’t mean they go out of their way to make it easy to visit. Bhutan’s relationship with the US isn’t by any means hostile, but the US doesn’t have an embassy or consulate in the country, meaning traveling there becomes a bit complicated. Americans will need to book their trip through a Bhutanese tour operator in order to visit, and prepared to pay a minimum daily tariff of $250 per day ($200 per day from December to February, and June to August).

This may sound unreasonably steep, but keep in mind that the tariff does cover accommodation, transportation, meals, entry fees to museums and cultural experiences, and the service of guides. Anyone who’s been there will tell you the hassle is worth it. 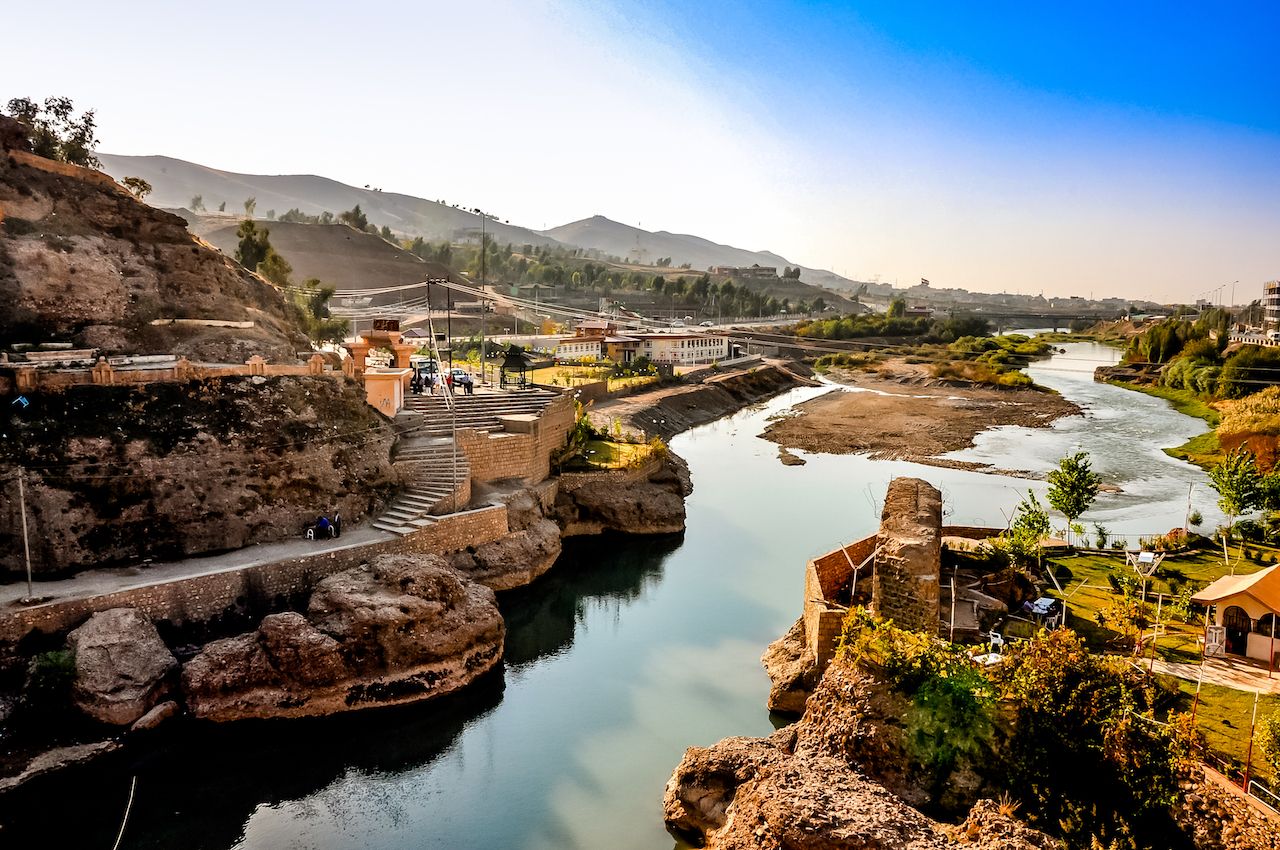 Compared to Bhutan, Iraq might feel like a bit of a no-brainer. Although Iraq may be safer now than it was in 2004, it’s still not exactly a utopia. The State Department warns against traveling there due to the threat of kidnapping and terrorist violence, but for some, the amount of paperwork might be even more frightening.

You’ll need to apply for a visa through the Embassy of Iraq in Washington DC, and then obtain an arrival sticker once you land in the country. You should also be prepared to undergo a blood test for HIV and hepatitis. Perhaps most importantly, your passport needs to be valid for six months after your travel dates. 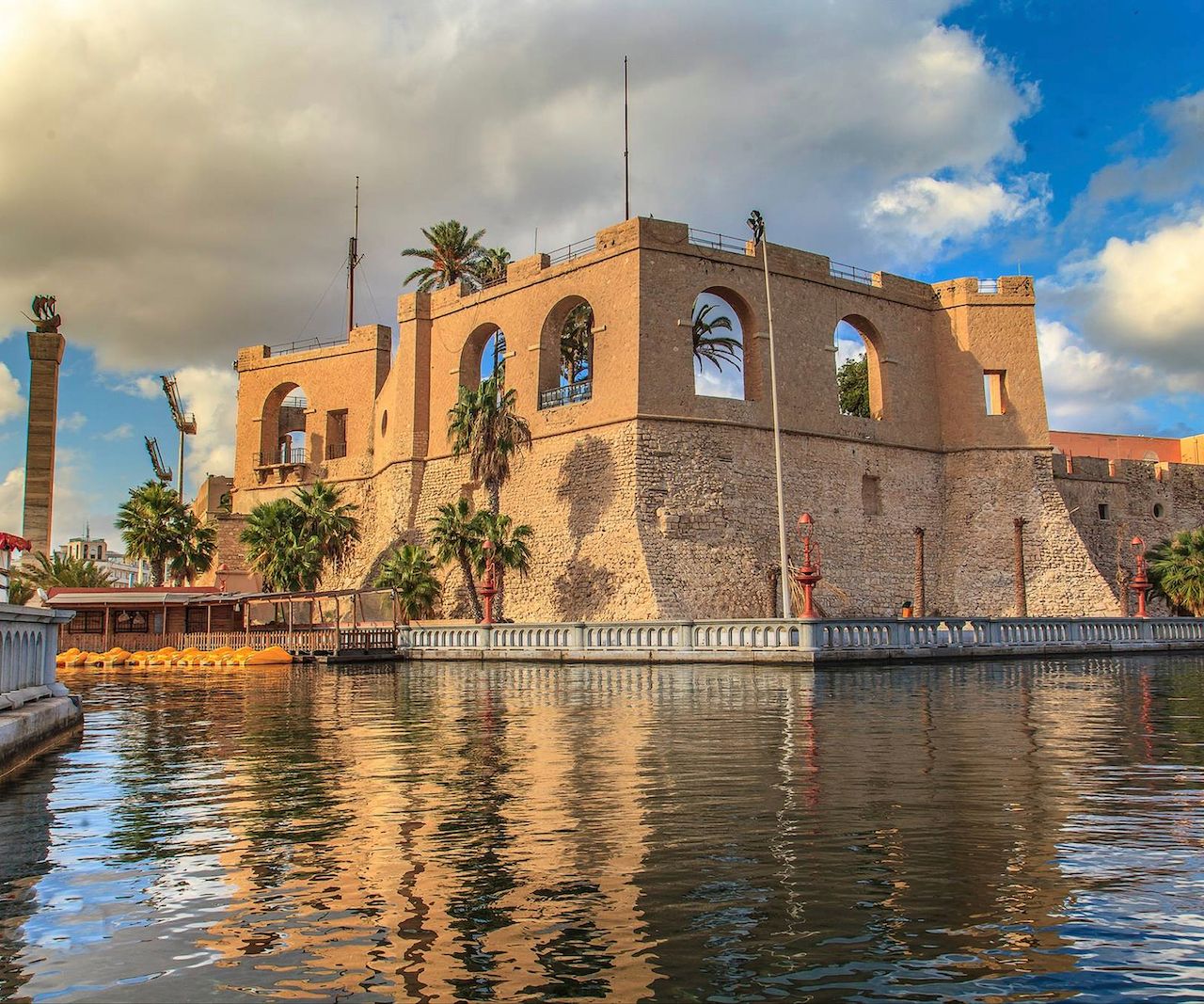 Similar to other countries without US embassies, traveling to Libya will be difficult due to the lack of a US consular presence. In 2014 the US Embassy suspended all operations there due to violence between Libyan militias and remains closed today. That means the State Department has very little ability to assist US citizens traveling through the country, nor can they help you obtain a visa. For updated application procedures, you’ll have to contact the Libyan Embassy in Washington DC, but visas must be obtained in advance of your trip, and passports should be valid for at least six months after your trip’s conclusion. To make matters worse, most international airports are closed, and flights through the few operational airports are sporadic at best. 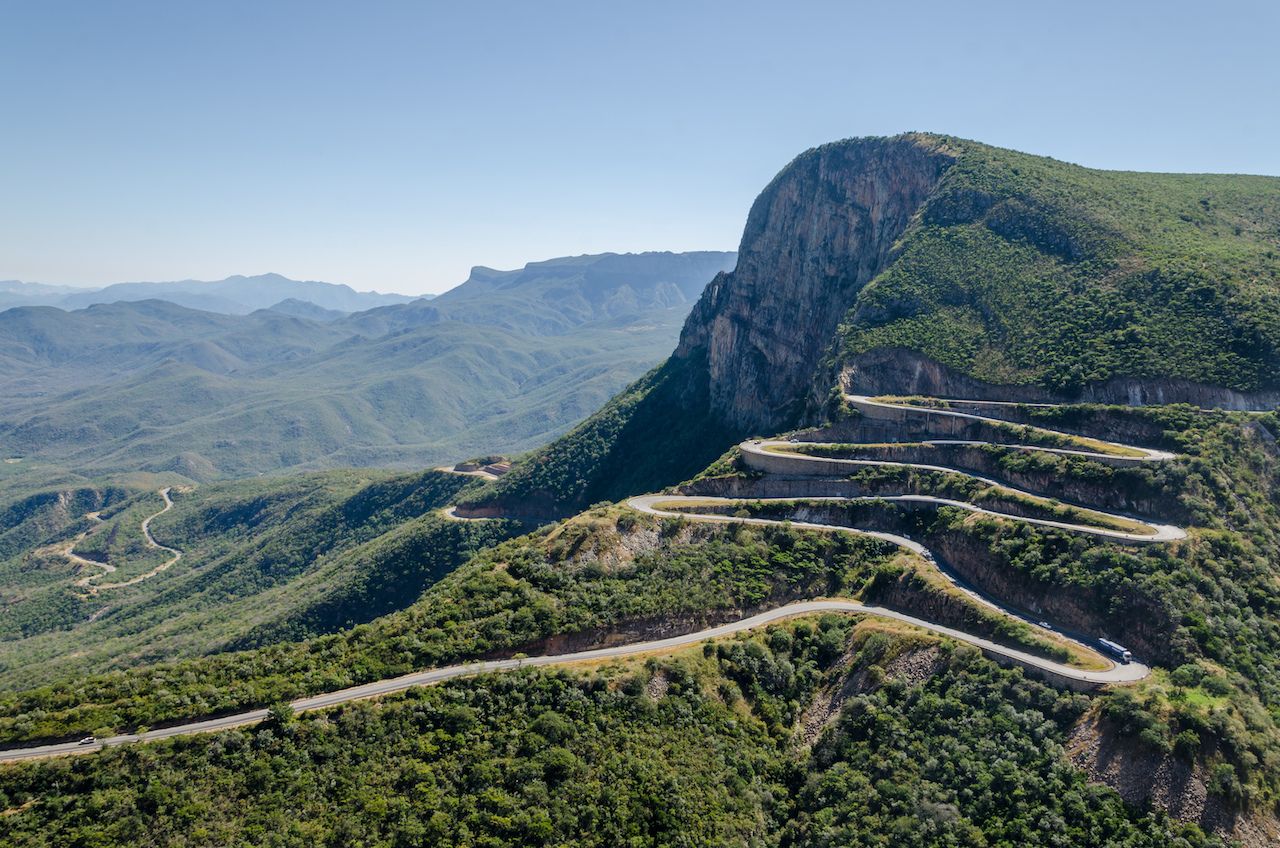 The process for entering Angola is rather unique, as you need to request a “letter of invitation”. This letter needs to be written in Portuguese, be notarized in Angola, and can cost up to $400 (in addition to the regular visa fee). This letter is a prerequisite for applying for a visa. What may give you the most pause, however, is that part of the visa application is submitting a photocopy of your round-trip plane ticket, and proof of accommodation in Angola. So theoretically, you could book your flight and hotel, and then be denied a visa.

Once you’ve managed to arrive in Angola, you run the risk of being detained without cause. According to the State Department, there have been several cases of foreigners being inexplicably detained by authorities, who demanded bribes before allowing visitors to enter or leave the country.

JetBlue Offered Passengers $10,000 To Bump Their Flight To Cancun, and No One Took It