While it’s not exactly a surprise that Egypt is full of archeological wonders, it’s still staggering to hear that discoveries are being made, especially in some of the country’s most-heavily visited sites. 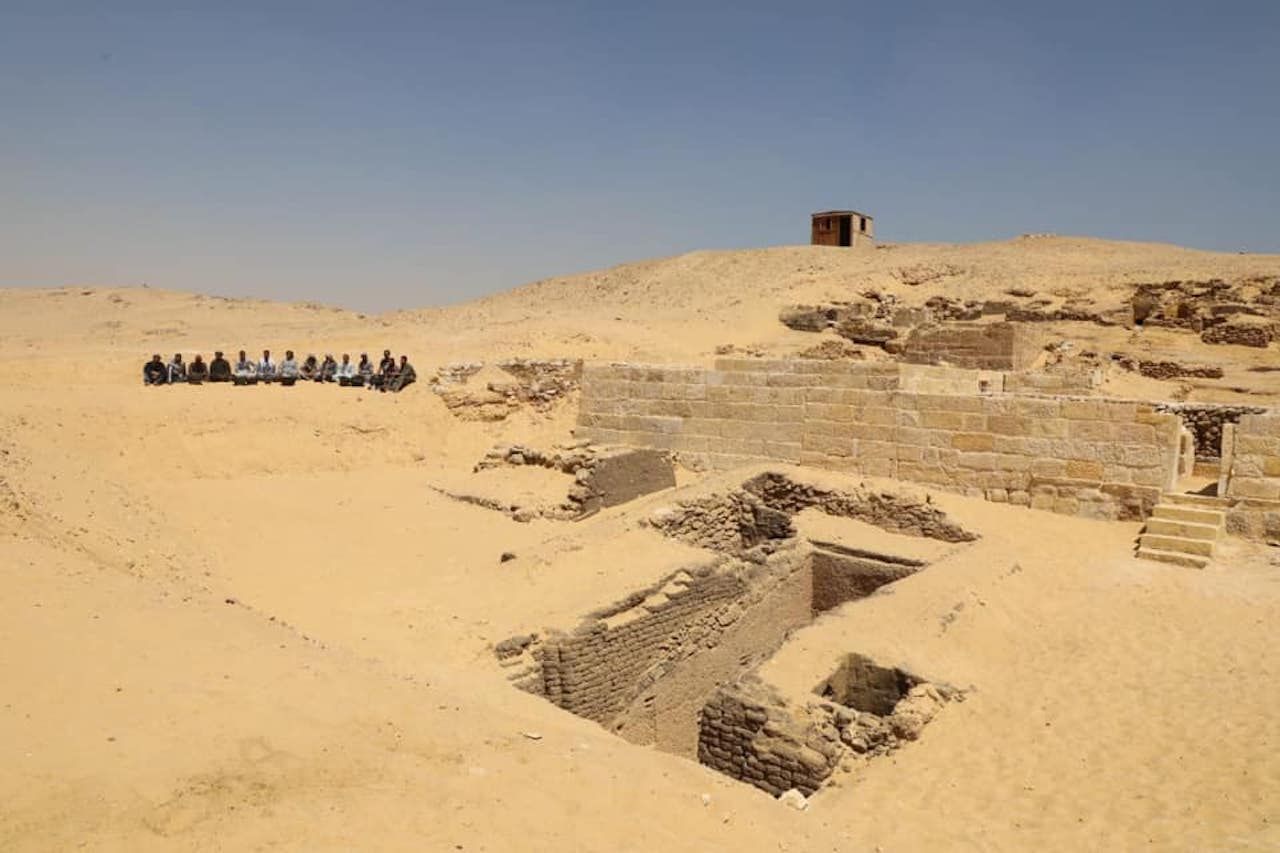 The Egyptian Ministry of Antiquities announced on May 4 that several tombs and burial shafts from the Old Kingdom — the oldest tomb dates back to 2500 BC — have been uncovered during excavations on the Giza Plateau. The tombs contain the remains of workers who built the pyramids, as well as other individuals. 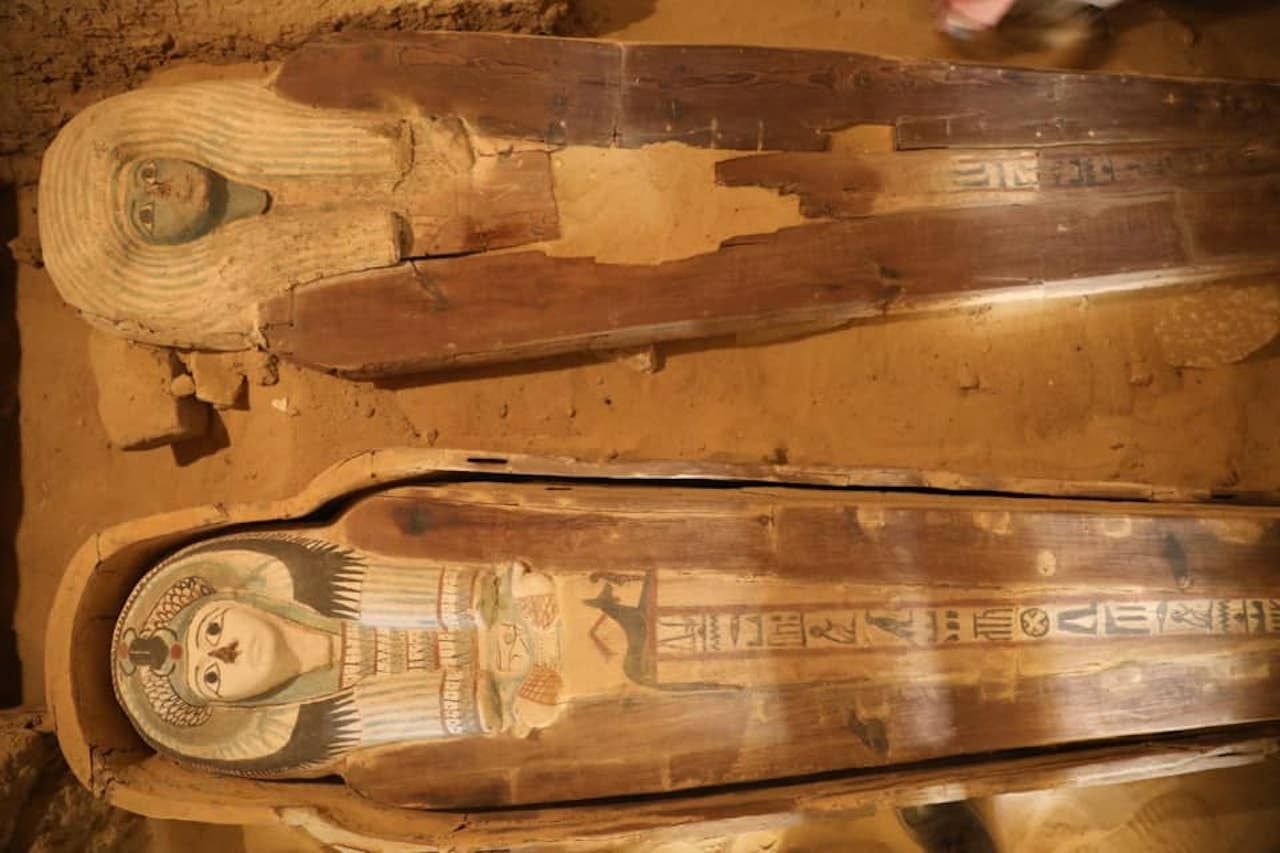 The oldest of the tombs belonged to a family and contains the intact sarcophagi and remains of two people from the Fifth Dynasty, named “Behnui-Ka” and ”Nwi Who.” Both individuals held several seemingly powerful titles, such as “purifier” and “judge” as the hieroglyphic inscriptions found revealed. 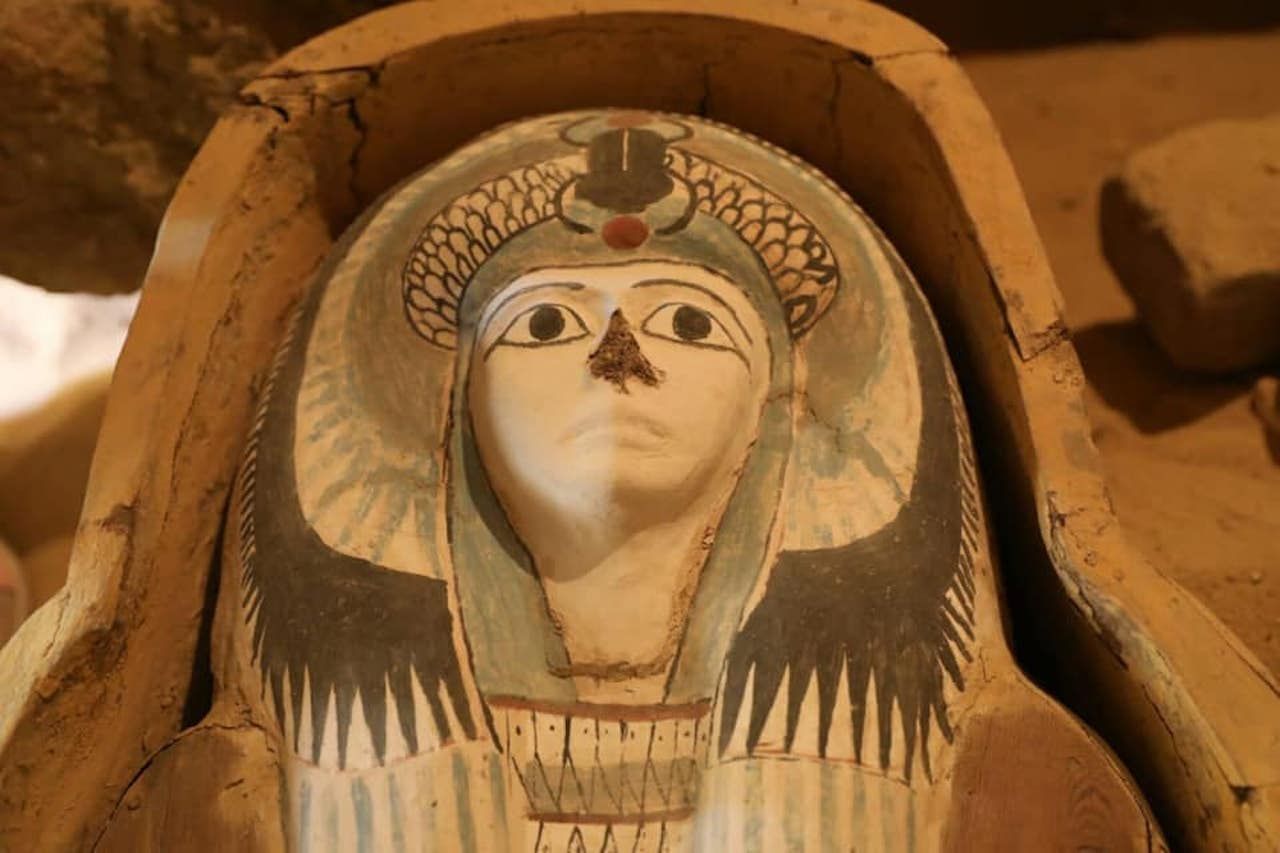 According to Archeology.org, artifacts were also found at the burial site, including a limestone statue depicting one of the two men with his wife and son, painted wooden coffins, and wooden and clay funerary masks dating to the eighth century BC from when the cemetery was reused.

Archaeology7 Underrated Sites in Egypt Worth Visiting, According To an Archaeologist
Tagged
Archaeology News
What did you think of this story?
Meh
Good
Awesome