In a tragic incident this past weekend, a Taiwanese hiker known on social media as the “Bikini Hiker” was found dead in Taiwan’s Yushan National Park. Thirty-six-year-old Gigi Wu gained viral fame from posting photos of herself in bikinis on mountain summits, but she was also a seasoned hiker who always appeared to exercise proper safety precautions. The tragic fall occurred on the eighth day of a 25-day solo hike in Yushan National Park, home to some of Taiwan’s highest mountains. She called a friend to say she’d fallen down a ravine (about 65-100 feet) and was unable to move due to a leg injury. By the time rescuers were able to find her, however, she was dead. 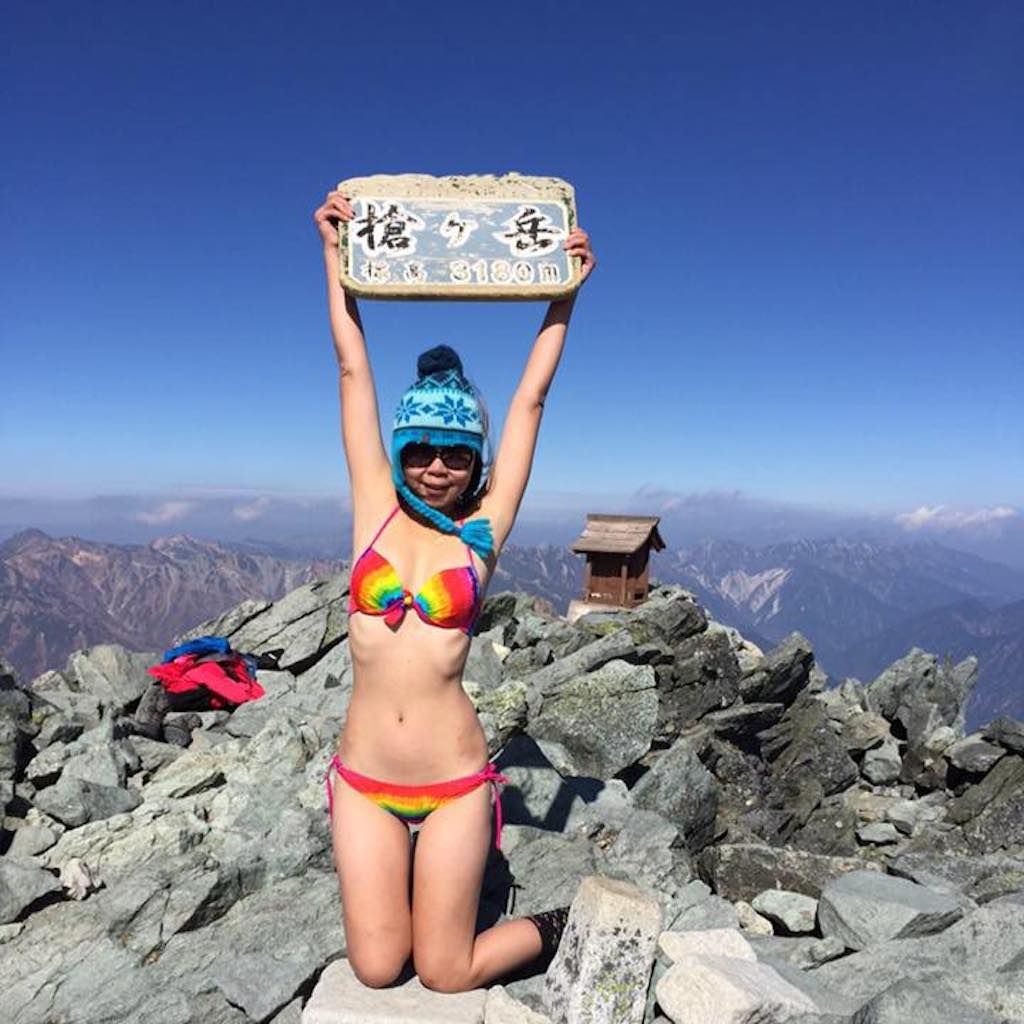 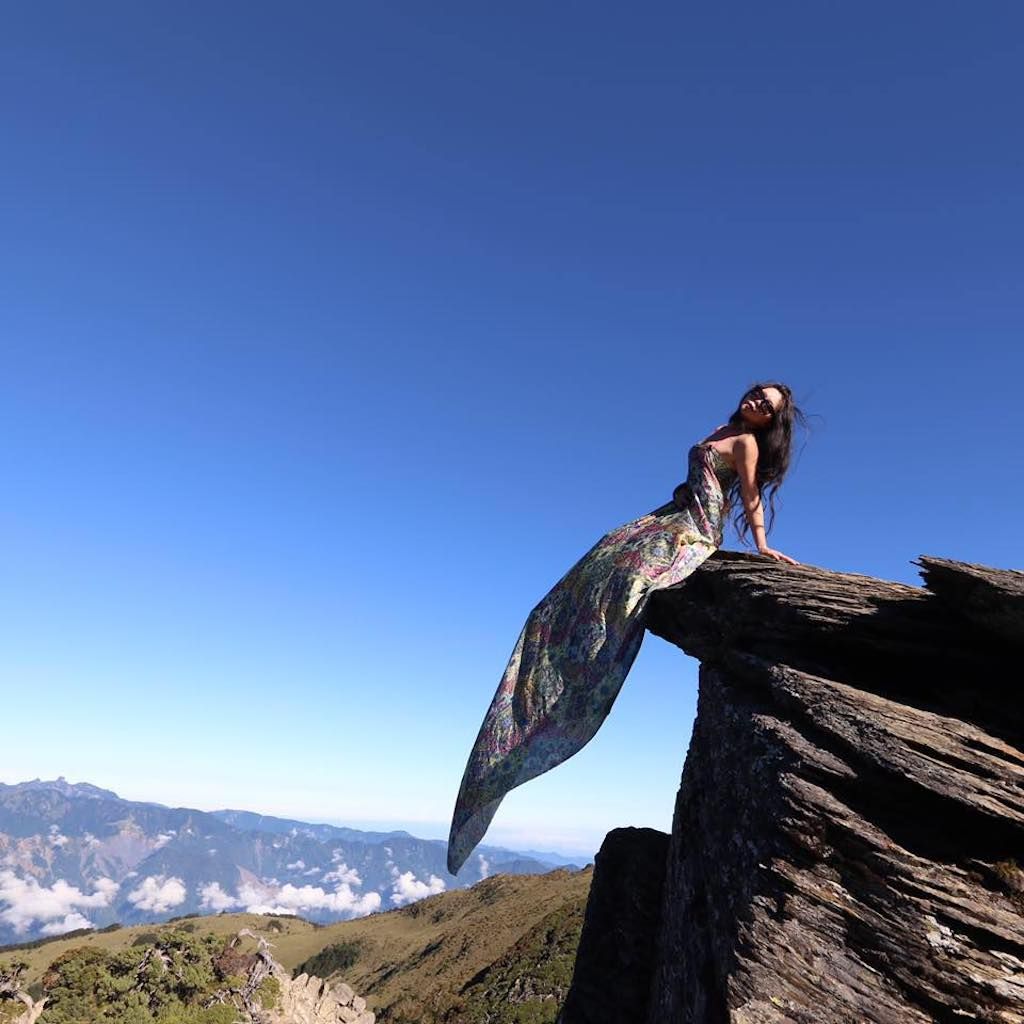 A rescue helicopter tried to reach her three times but was prevented by inclement weather. Her body was eventually found two days later by rescuers on foot, who believe she died of hypothermia. Temperatures in the area had dropped to below freezing overnight. 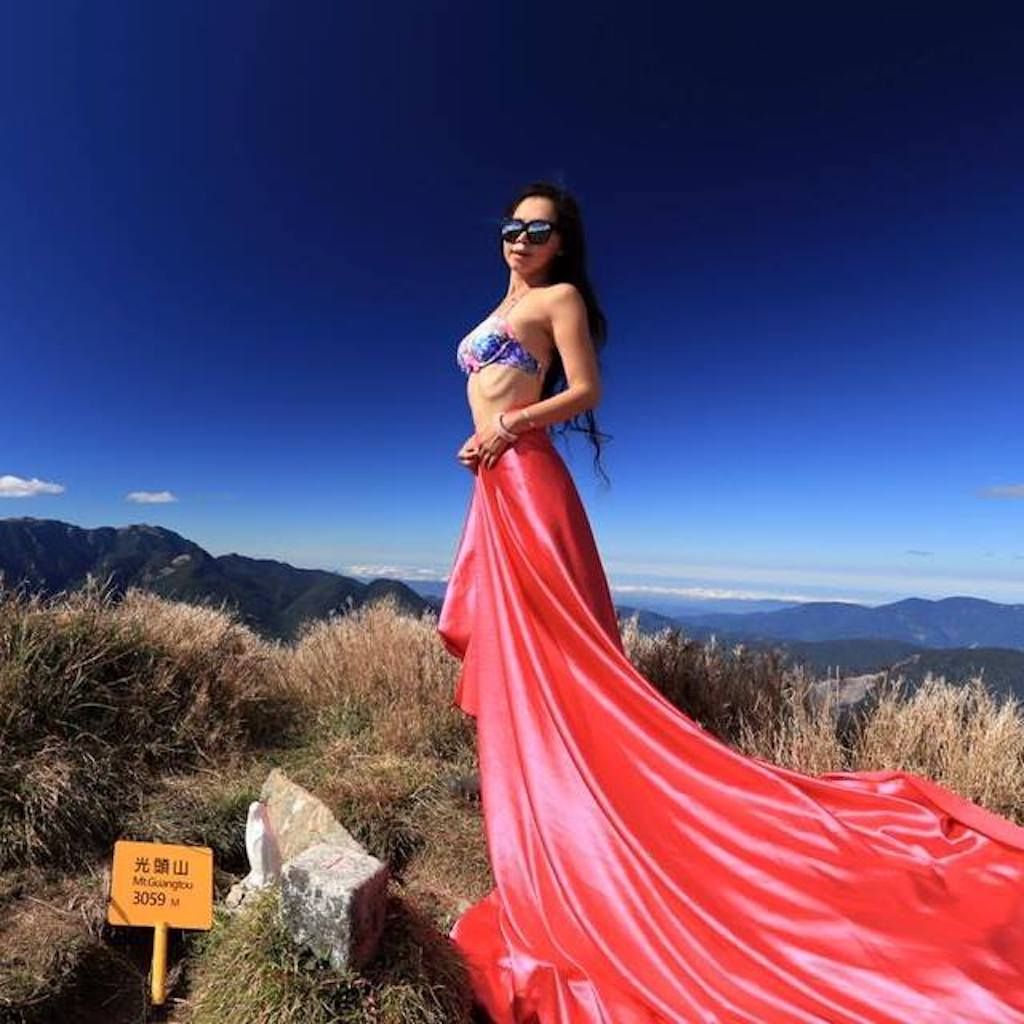 Since her death, thousands of followers have been commenting on her memorialized Facebook page to express their condolences. It’s also worth noting that she did wear appropriate hiking clothes while scaling mountains and only changed into her patented bikini attire once she had reached the top.

EntertainmentThis Hilarious Instagram Account Shows How Unoriginal Travel Influencer Photos Are
Tagged
News
What did you think of this story?
Meh
Good
Awesome