If you binge-watched the new season of The Crown and are craving another Princess Diana fix, this Chicago hotel package inspired by the late princess is right up your alley. According to Forbes, the Drake Hotel in Chicago is offering a Princess Diana package, allowing people to stay in the suite where she stayed while visiting the city in June 1996.

The “Crowning a Lady” package gives guests the royal treatment, recreating the hotel experience Princess Diana would have enjoyed when she visited Chicago back in 1996. The package includes a stay in the Princess Diana Suite, as well as items she requested during her stay, including a stationary bike, mineral water, forget-me-nots (her favorite flower), the official photo book of Abba (her favorite band), and a bottle of the perfume Quelques Fleurs by Houbigant Paris. 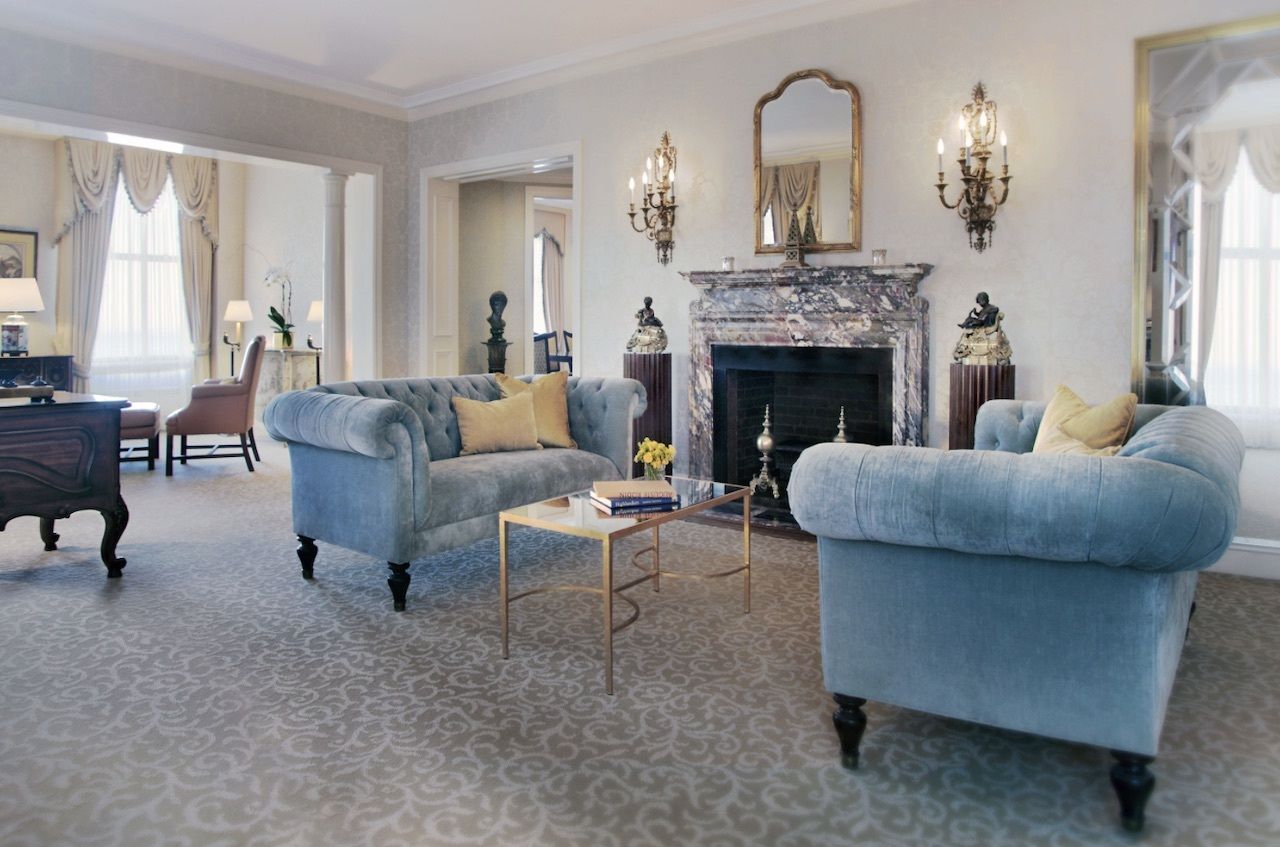 To add a touch of drama to the experience, the hotel has set up the suite with everything needed for guests to watch The Crown in their suite. 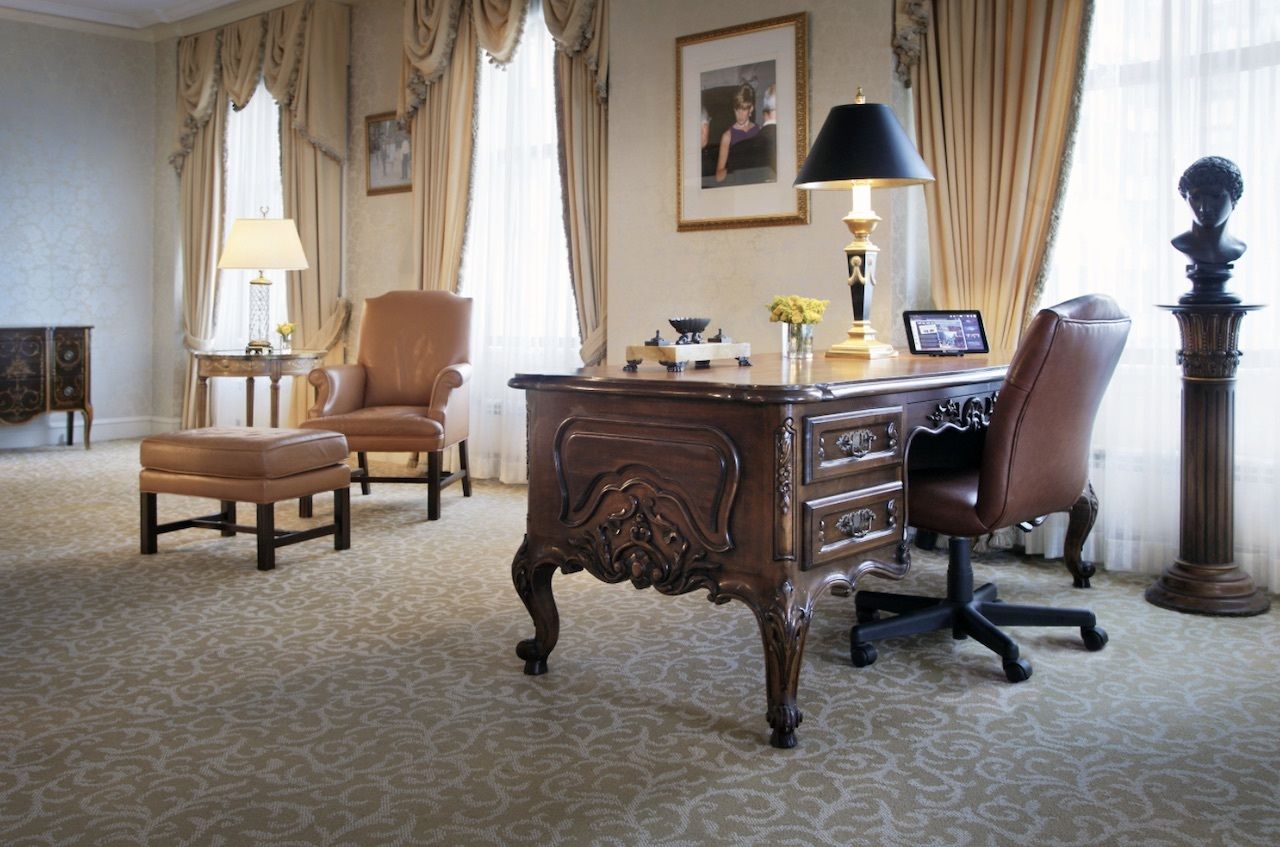 Guests will also be able to enjoy afternoon tea at the Palm Court and drink Rose Pouchong (Diana’s favorite tea), followed by a cocktail and a three-course dinner including a fresh salad, king salmon, and a cinnamon biscotti soufflé — all of which were enjoyed by Diana during her visit. 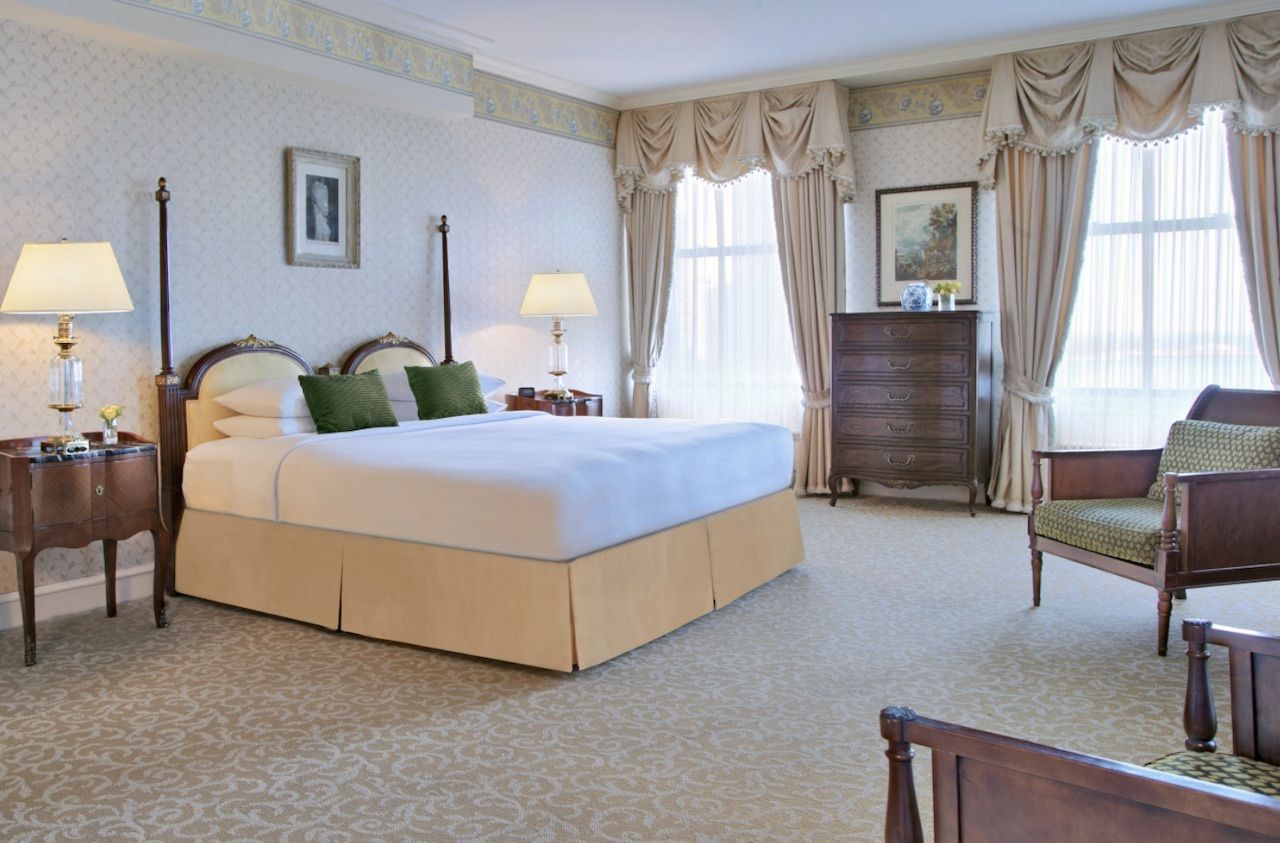 The package will be available through December 15, with the two-night minimum rate starting at $32,000. It’s certainly a price fit for a princess.

Art + ArchitectureAll the British Royal Residences You Need To Check Out
Tagged
News Epic Stays
What did you think of this story?
Meh
Good
Awesome