This Wizard of Oz theme park, which opened for six days last June, is back again for the 2019 summer season. The Land of Oz park is located on North Carolina’s Beech Mountain and originally opened in 1970. It wasn’t as popular as expected, and the gates closed 10 years later, eventually gaining notoriety for its creepy abandoned status. But thanks to nostalgia, there seems to be renewed interest in Oz and this previously forgotten park. This summer, the park is launching a “Journey with Dorothy” tour experience in celebration of the classic film’s 80th anniversary.

Dorothy herself leads the 45-minute tours, bringing visitors down the yellow brick road through the Land of Oz. Some guests may even be selected to play one of the film’s famous characters. According to the website, “On this adventure, you may see Dad ‘Putting ‘Em Up’ as the Cowardly Lion or Grandma cackling like the Wicked Witch of the West!” 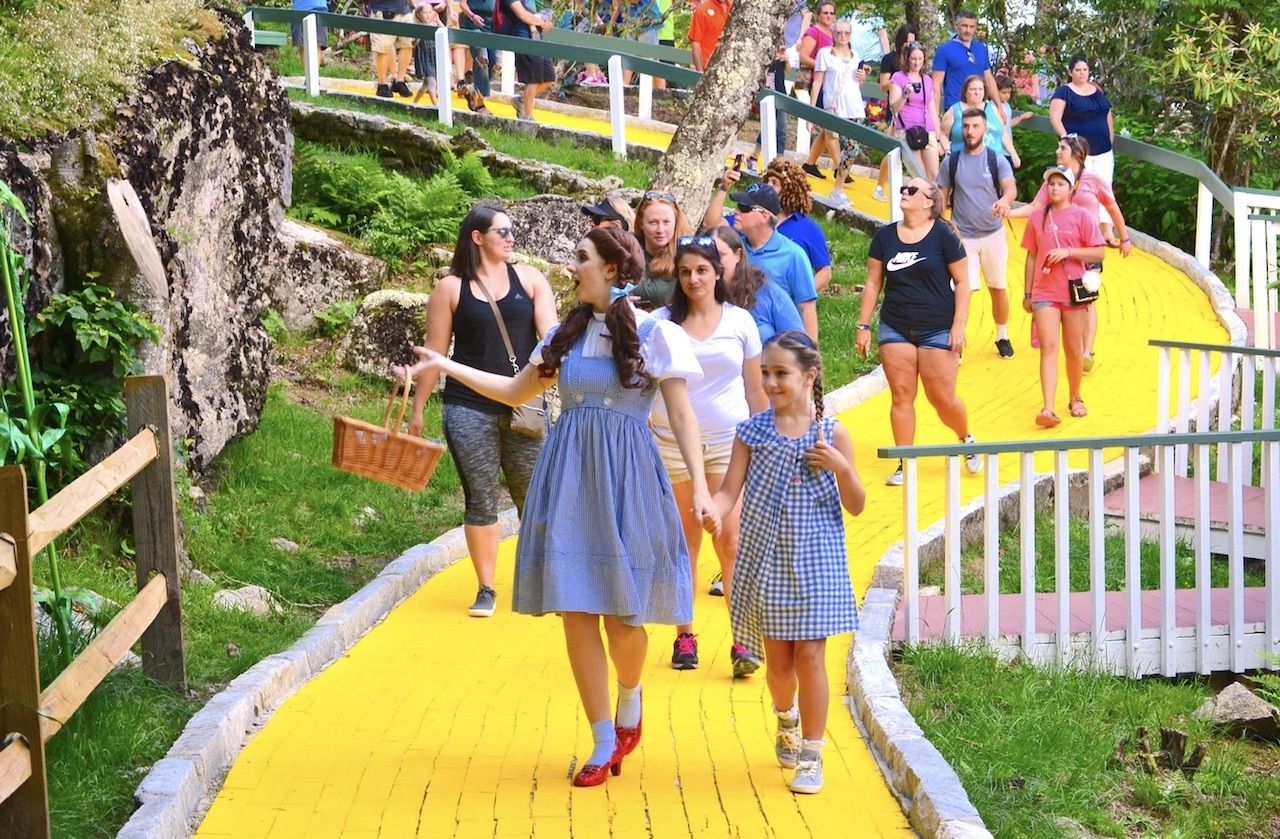 Tours will take place on Thursdays and Fridays in June, as well as Wednesday, June 26, and Friday, July 5. Tickets are already on sale and cost $27.50 per person.

If you’re away on vacation this summer and can’t “Journey with Dorothy,” you might be able to catch the Autumn at Oz festival, held at the park for 26 years running. Autumn at Oz tickets are $40 and go on sale next month.