Last March, instead of celebrating St. Patrick’s Day in the streets and in the pubs, we all stayed safely at home, missing out on all the Irish fun. The same will likely happen this Halloween, when instead of dress-up parties and trick-or-treating, we’ll be hunkering down inside our homes to protect ourselves and others from COVID-19. To combine both holidays while following the current safety precautions, pick up one (or all) of Tana French’s crime novels for a seriously sinister literary trip to Ireland. 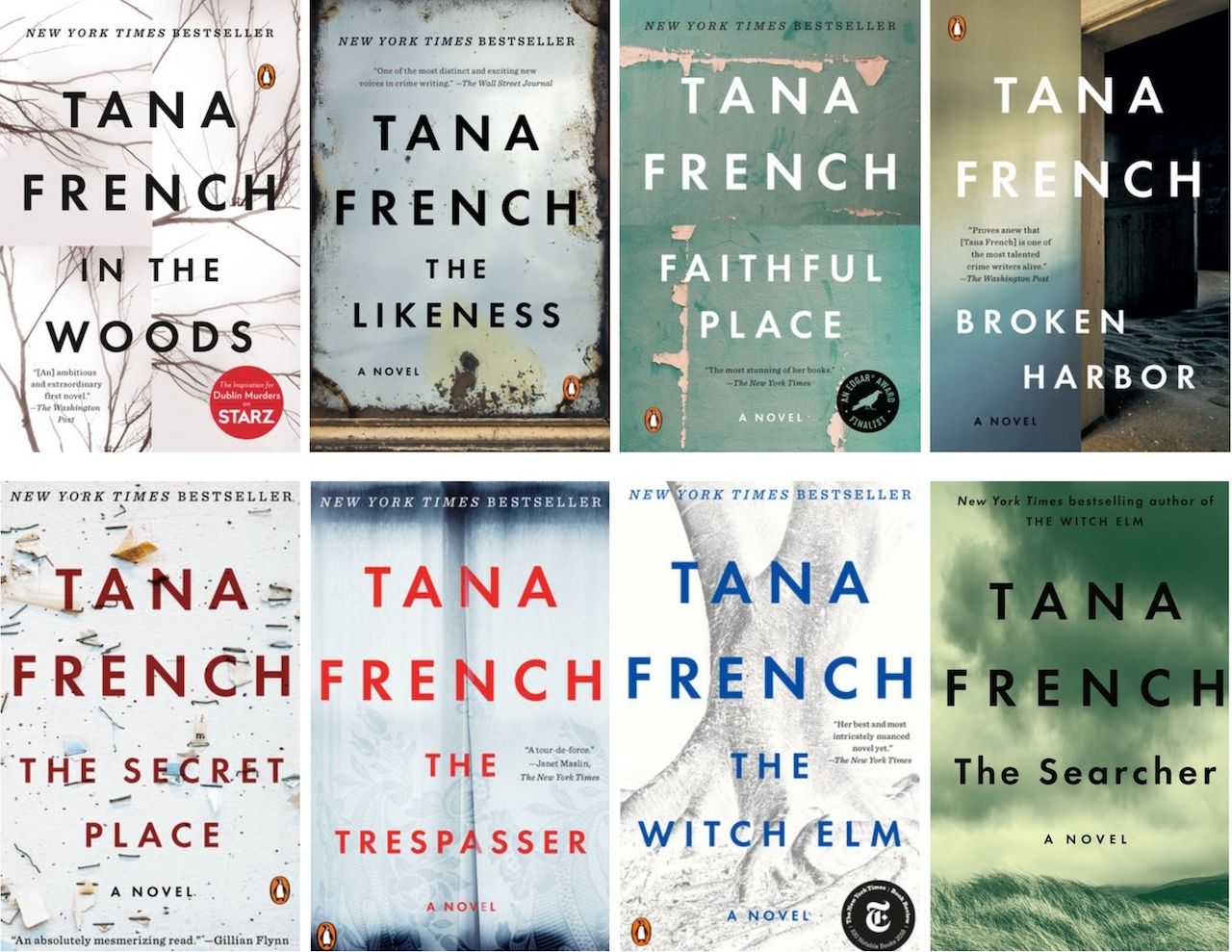 In French’s stories, it’s not the green rolling hills, the friendly nature of the people, or the rugged coastline of the Emerald Isle that will transport you — it’s the rough neighborhoods of Dublin, the off-color slang of the characters, and the unfinished, grim housing estates that plague the country since the 2008 economic downturn. French does not idealize Ireland with romantic love stories, nor does she rehash the potato blithe, the horrors committed by the Catholic church, the struggle for the country’s independence, or Northern Ireland’s Troubles. Instead, she writes gloomily about Ireland as a modern and imperfect country, where violence, corruption, mental illness, and abuse is as common and tragic as anywhere else. And French knows what she is talking about; although she is originally from Vermont, she’s been living in Dublin since the 1990s, when she studied at Trinity College.

Of the eight novels to her name, the first six form “The Dublin Murder Squad,” a series that focuses on the gruesome work of morose detectives who attempt to track down murderers while dealing with their unlikeable colleagues. There’s no such thing as a murder investigation department in Dublin, and if there was, it would unlikely be located in Dublin Castle, but French’s detailed and researched writing makes the situation believable. And it’s not just her adept use of the particular banter that emerges between Irish people, her inclusion of culturally relevant details, or her spot-on description of Dublin’s grit that bring it all home. The characters — police officers and suspects alike — are all credibly bleak, hardened by life, and secretive, and the murders in which they are involved are similarly somber. Although French often allows herself a touch of supernatural for an extra dose of disturbing psychological games, the formula works perfectly.

While they can all be read independently, it’s worth reading “The Dublin Murder Squad” in order of publication for a better understanding of the characters and their backgrounds, i.e. In the Woods (2007), The Likeness (2008), Faithful Place (2010), Broken Harbor (2012), The Secret Place (2014), and The Trespasser (2016). If you like the books, go online to watch the television adaptation of the first two novels of the series, Dublin Murders, on Hulu.

While “The Dublin Murder Squad” series is the best introduction to French’s writing, her subsequent stand-alone novel, The Witch Elm (2018), also set in Dublin, is equally creepy and gripping. In this book, French moved the spotlight from detectives investigating a murder to all those involved in it, whether they are innocent suspects, scapegoats, or culprits. What does not change, however, are the unlikable characters — all but one are arrogant, manipulative and dishonest — that manage to create an atmosphere of misery, even in the most beautiful and peaceful settings. But while the rough and crude protagonists of “The Dublin Murder Squad” make sense in the context of a police department that experiences the worst of human nature daily, those of The Witch Elm are melodramatic and make for a less plausible and satisfying read. 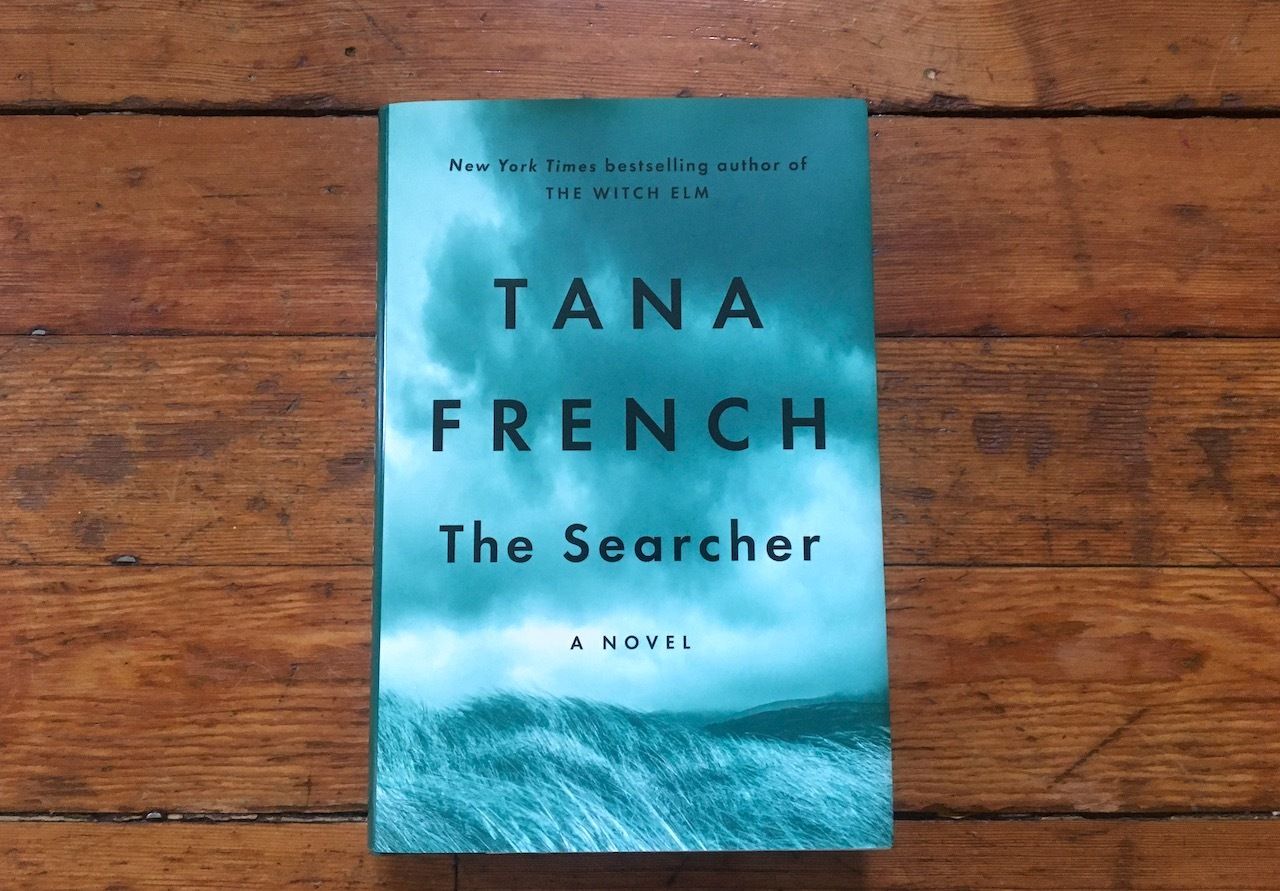 French’s latest creation, The Searcher, came out in early October, and is also a stand-alone novel, but in this one she entirely steps away from what defined her previous works. This time around, she leaves the dreariness of Dublin behind to set the stage in a bucolic, tight-knit village in the west of Ireland. Her protagonist this time is Cal Hooper, a former police officer; Hooper is not Irish, but American, and has chosen to move to Ireland after his retirement and his divorce. French weaves a slow, dark tale where the picture-perfect scenery is nothing but a front for a town filled with busybodies and dangerous secrets. Despite looking for tranquility, Hooper, of course, will be dragged into investigating the mysterious disappearance of a teenager and will disturb the seemingly peaceful village at his own peril.

There’s plenty to spook you and take you to Ireland in Tana French’s portfolio, but if that’s not enough for you, rumor has it that French’s next novel will dive into folk horror. With her gift for creating suspense and a sinister ambience, we’re hoping it will be ready for next Halloween.

Art + Architecture7 Picture-Perfect Irish Villages We Want To Escape To
Tagged
Books
What did you think of this story?
Meh
Good
Awesome