Heavy metal and knitting have always been natural companions — it’s just that no one has ever thought to combine them. Not until now, that is. On July 11, Joensuu, Finland, hosted the first-ever Heavy Metal Knitting World Championship, and if you’re new to the competition, the rules are pretty simple: Knit while listening to heavy metal. The competition attracted around 200 people from around the world, primarily fans of heavy metal and knitting. 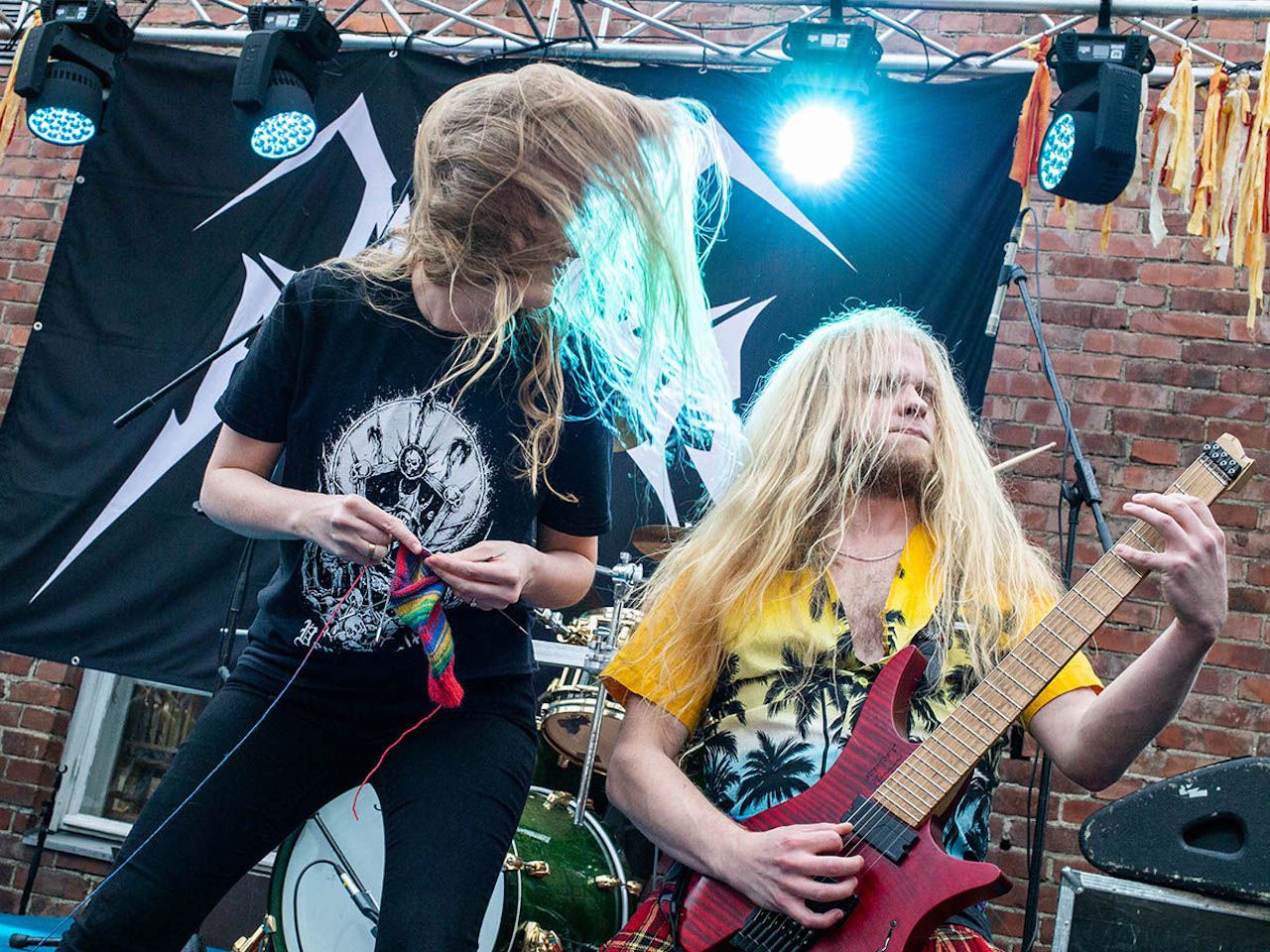 Heather McLaeren (knitter in the photo above) traveled to Finland from Scotland for the competition, and told Fox News, “It’s ridiculous but it’s so much fun. When I saw there was a combination of heavy metal and knitting, I thought ‘that’s my niche.’”

Photos of the event show headbanging knitters doing their best at purling stitches while showing their dancing moves. 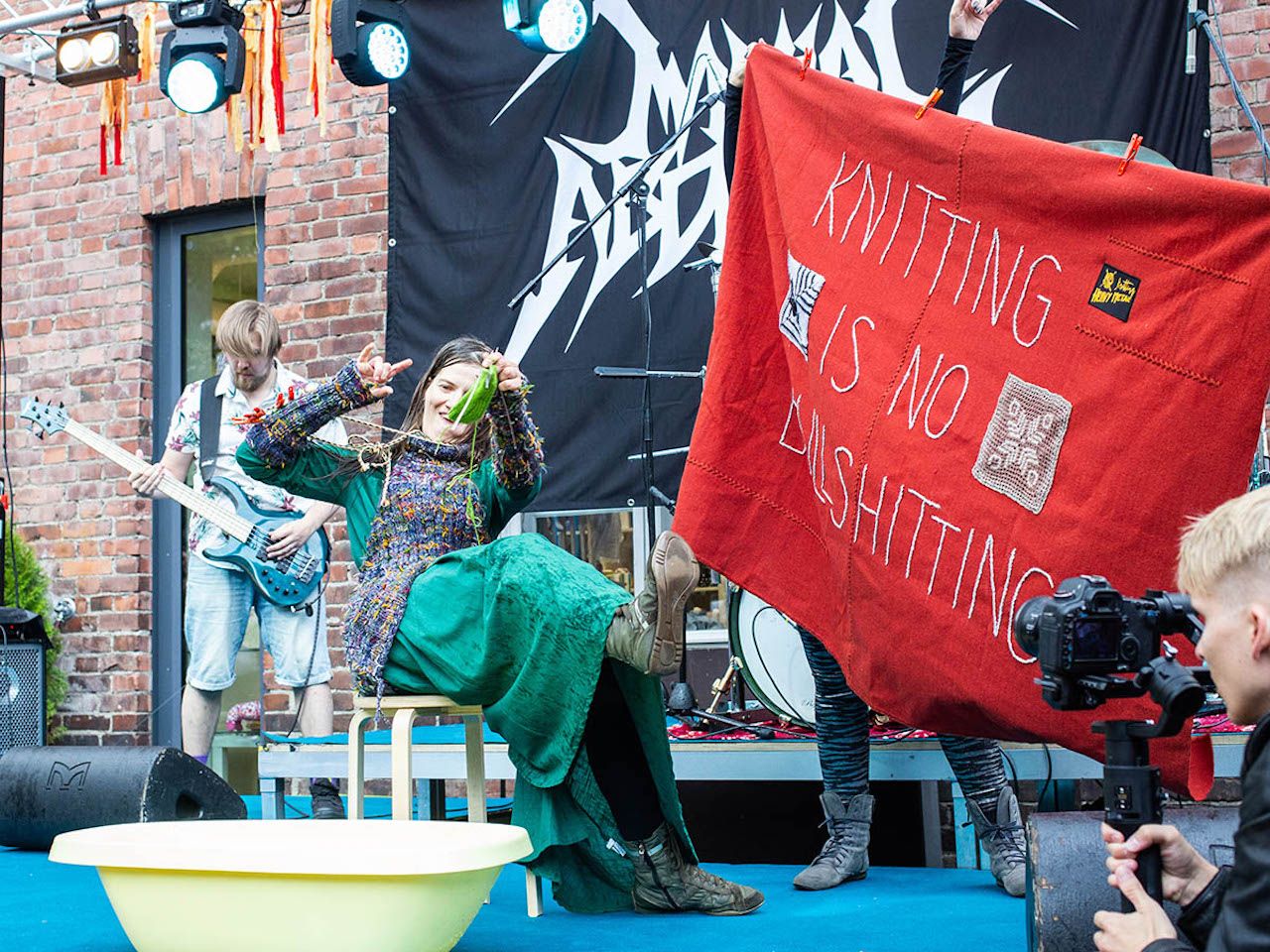 To win the highly coveted title, however, you have to get creative. This year’s winners were a five-person group from Japan called Giga Body Metal, who put on a sumo wrestler show as part of their knitting performance. 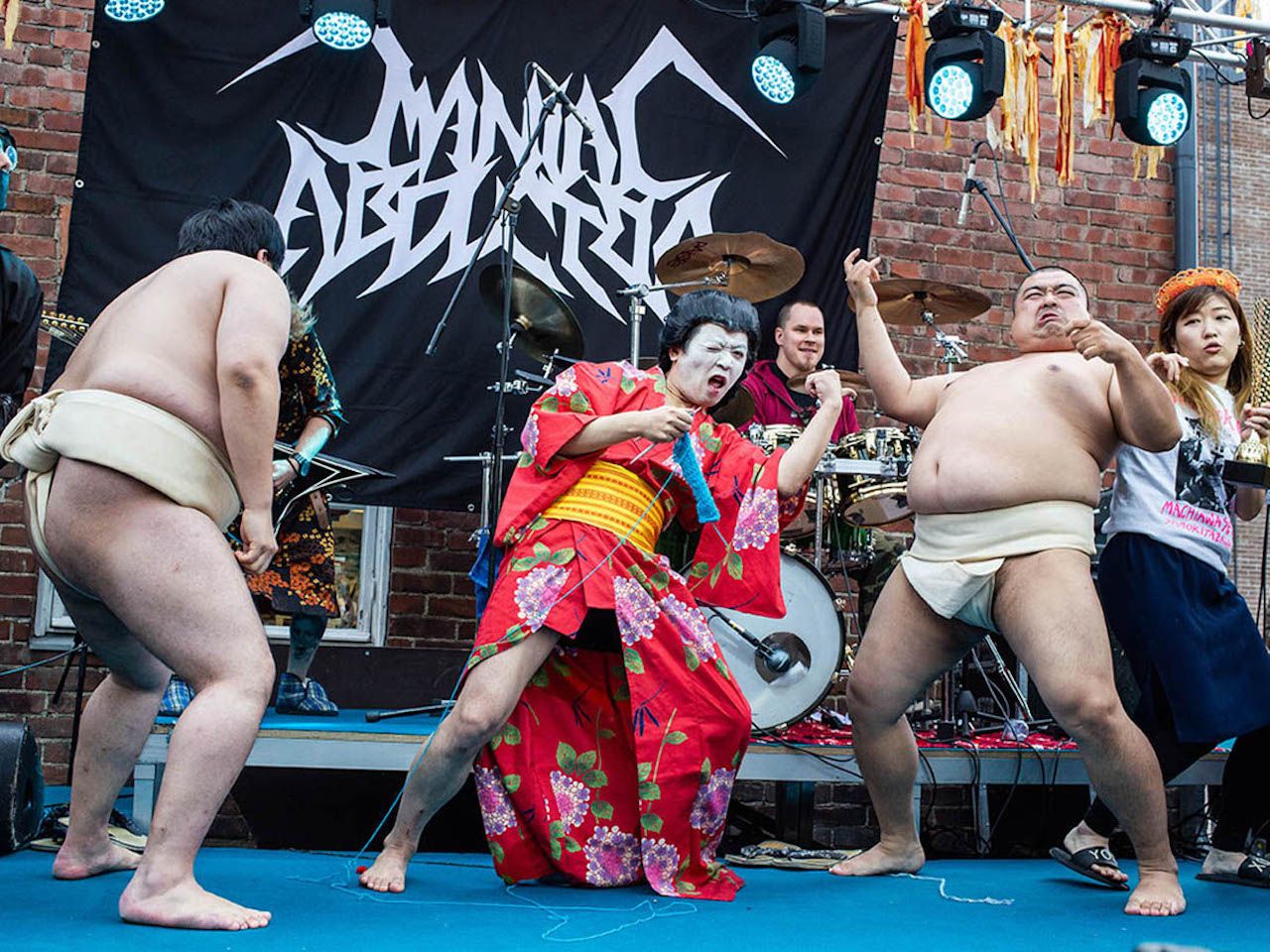 Thankfully, this competition isn’t the last. Organizers have already started planning for next year, so you’d better start sharpening your needles — and your spiky outfits.

CultureThe 5 Most Beautiful Towns in Finland Tourists Miss
Tagged
Events Fashion News Finland
What did you think of this story?
Meh
Good
Awesome