To put an end to a conspiracy theory that bloomed from a joke made in 1993, and to make itself a little more visible to potential tourists, the city of Bielefeld in Germany is offering 1 million euros (about $1.1 million) to anyone who can prove it does not exist.

Bielefeld and its very real 340,000 residents have been the butt of a 26-year-old joke-turned-conspiracy theory, when in 1993, a student named Achim Held sarcastically posted “Bielefeld? There’s no such thing” on the Usenet messaging system — an early form of internet forums. The post was prompted by Held’s experience at a party in the city of Kiel. When a guest from Bielefeld showed up, neither Held nor other party guests had ever heard of the city.

The joke made its way on the modern internet and was picked up by paranoid individuals, some who go as far as suggesting that Bielefeld actually does not exist, but is merely access to Atlantis, while others suggest that there are little green men who disguise their spaceship as Bielefeld University to hide their existence from humans. 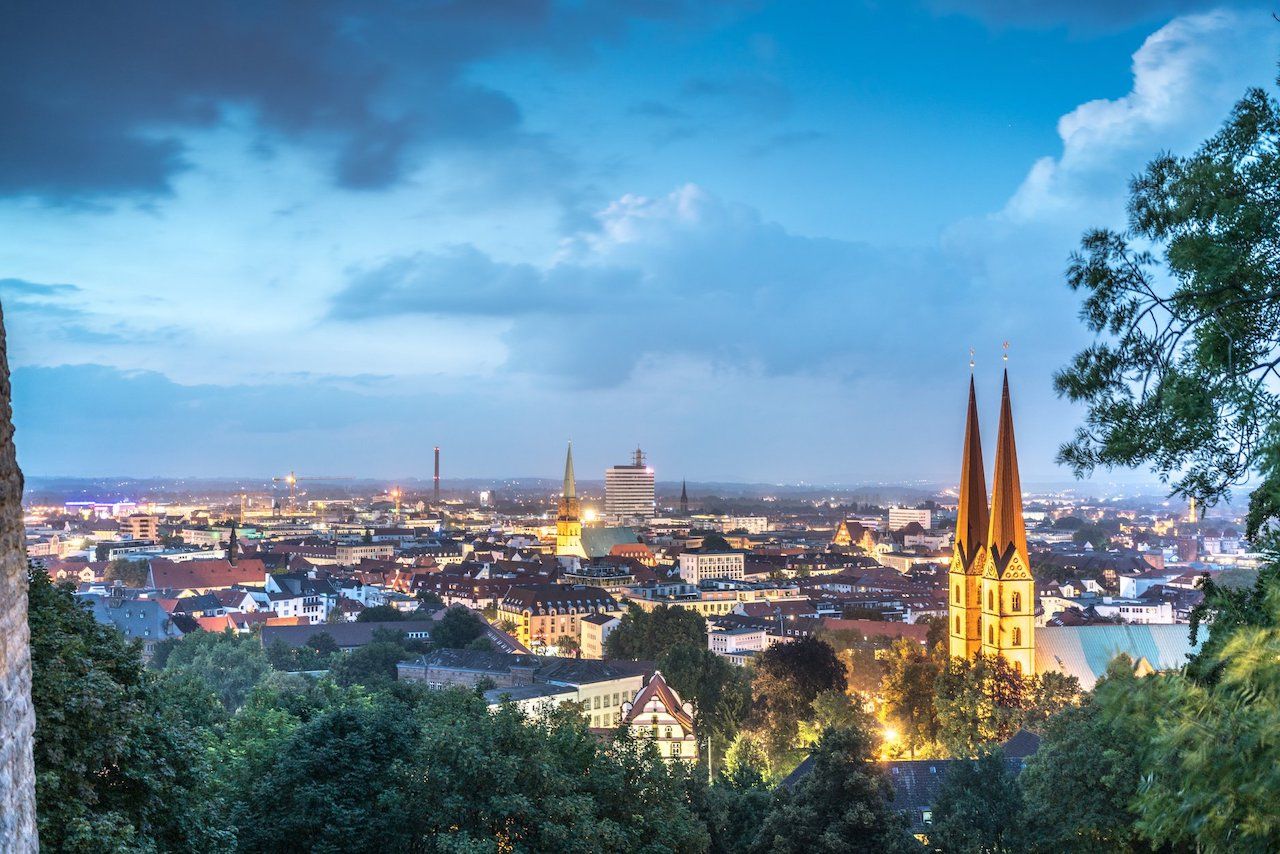 The city of Bielefeld — or is it? (Photo: Bielefeld JETZT/Facebook)

No matter what your theory is, if you want to enter the competition, you must submit evidence that the city of Bielefeld does not exist to Bielefeld Marketing by September 5. According to the competition website, entries can take the form of videos, text, or pictures, and “the pearls of your wisdom must be incontrovertible.” Proving the city’s nonexistence might be a fun exercise, but it’s likely an impossible one. The marketing company said, “We are 99.99 percent sure that we can refute any proof.”

WineYour Next German Vacation Should Be in Rheingau Wine Country
Tagged
Humor News
What did you think of this story?
Meh
Good
Awesome