Young Instagrammers or YouTubers are frequently being criticized for doing stupid stunts just for a few followers or likes, but they’re not the only ones risking their lives for a photo. When Judith Streng’s son tried taking a picture of her sitting on a small throne-shaped iceberg at Diamond Beach, Iceland, the iceberg detached and carried her out into the water. Streng told ABC News, “When I got on it, it started to totter and a wave was coming in. A very large wave came in and kind of made the throne kind of rock, and I could tell that I was slipping off.”

While sitting on the iceberg might sound like an unwise decision in the first place, Streng insists it looked quite safe. “One girl had been on it and then two girls at the same time,” she said, “and it was very secure with them. But I don’t weigh very much. So it was a little easier to float off with me, I guess.” 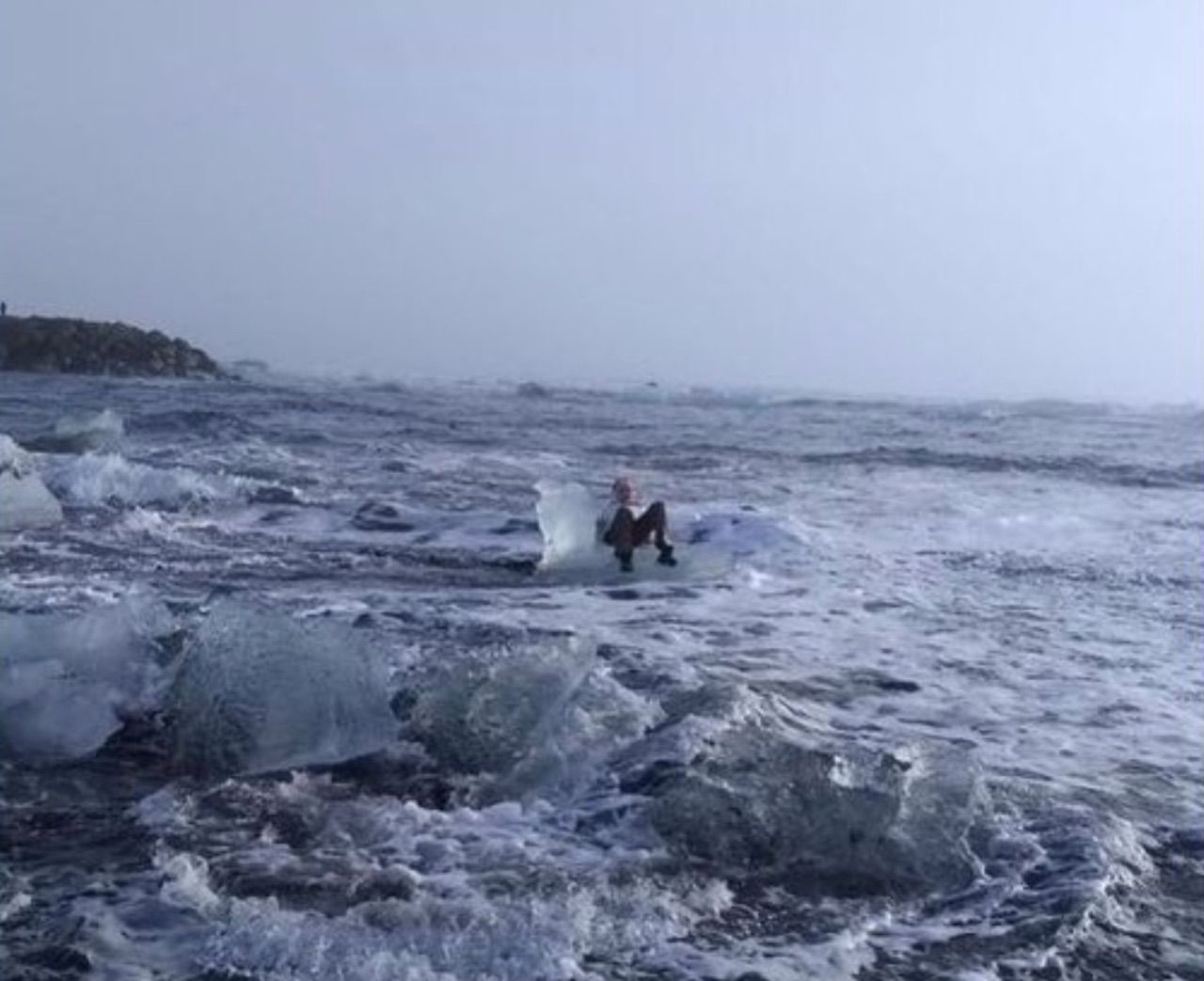 The incident went viral after Streng’s 24-year-old granddaughter, Catherine Streng, tweeted a text exchange she had with her father.

My grandmother almost got lost at sea in Iceland today lmaoooo pic.twitter.com/osHrwTEkyr

“When I first got the text,” said Catherine, “I laughed out loud at work because that’s just so something that would happen to my family.”

During Streng’s unplanned iceberg voyage, Randy Lacount, a boat captain from Florida, witnessed the whole thing and came to her rescue. Although it all turned out well for Streng, you can bet that if she had been an Instagram influencer posing for a photo — and not a sweet little grandma — the social media response would have been rather unforgiving.

Beaches and IslandsWhy you need to go to the Westman Islands in Iceland
Tagged
News
What did you think of this story?
Meh
Good
Awesome

Airbnb wants to set you up rent-free in a designer house in Sicily for one year
Britain will no longer require COVID-19 testing for vaccinated travelers
Watch: On Christmas Island, coconut crabs pinch hard enough to snap a golf club in half
Every type of mask you’re allowed to wear while flying
Thailand will now charge tourists a fee to enter the country