For fans of classic fairytales, Denmark is about to become an important stop on your itinerary. A Hans Christian Andersen museum is opening this summer in Odense, Denmark, the hometown of the famous author.

The new museum will use architecture, landscape, sound, and light to evoke the feeling of being inside his fairy tales. The site will be immense and feature a children’s house, an underground museum, and a magical maze-like garden. 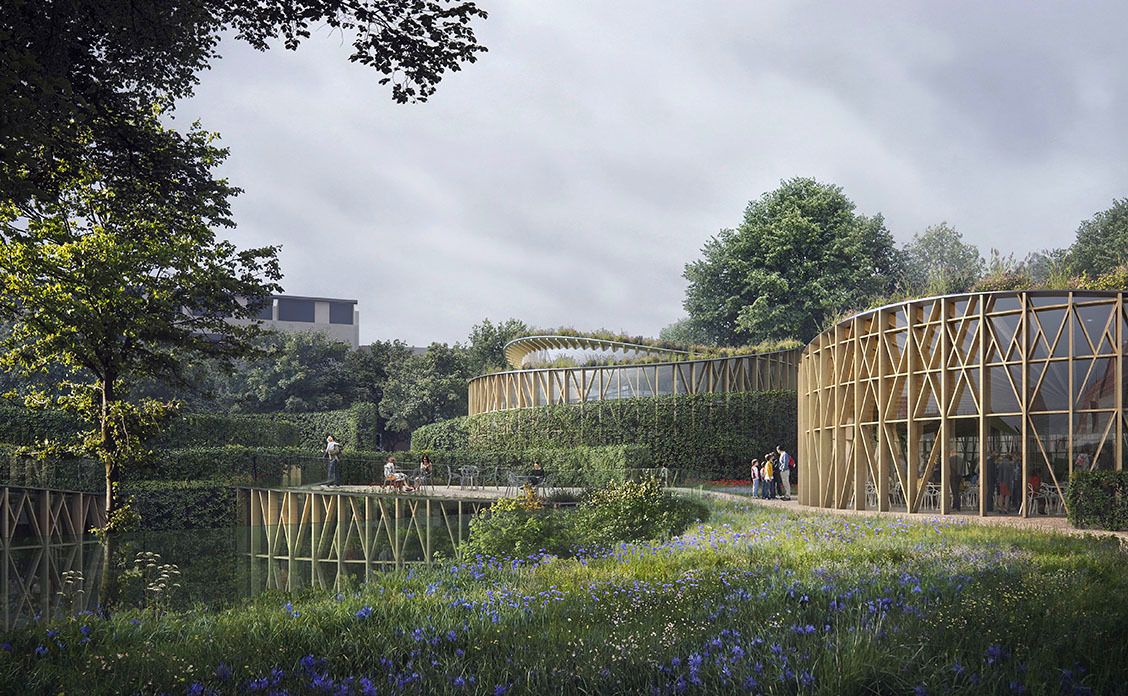 Henrik Lübke, the museum’s creative director, says, “Hans Christian Andersen’s artistic universe is fantastic, because it reverses how you imagine this world you thought you knew, but without putting anything else in its place. His fairytales do not point towards a universal truth, but rather into the open — towards the peculiarity and multiplicity of the world. In the new museum, we maintain this ambiguity by using Andersen’s own artistic strategies as the starting point for how the garden, the house and the exhibition have all been shaped, as well as for the many artistic contributions that will also be part of the museum.”

To create Hans Christian Andersen museum, architects Kengo Kuma & Associates were inspired by the fairy tales themselves. “The idea behind the architectural design,” said Kuma, “resembled Andersen’s method, where a small world suddenly expands to a bigger universe.” 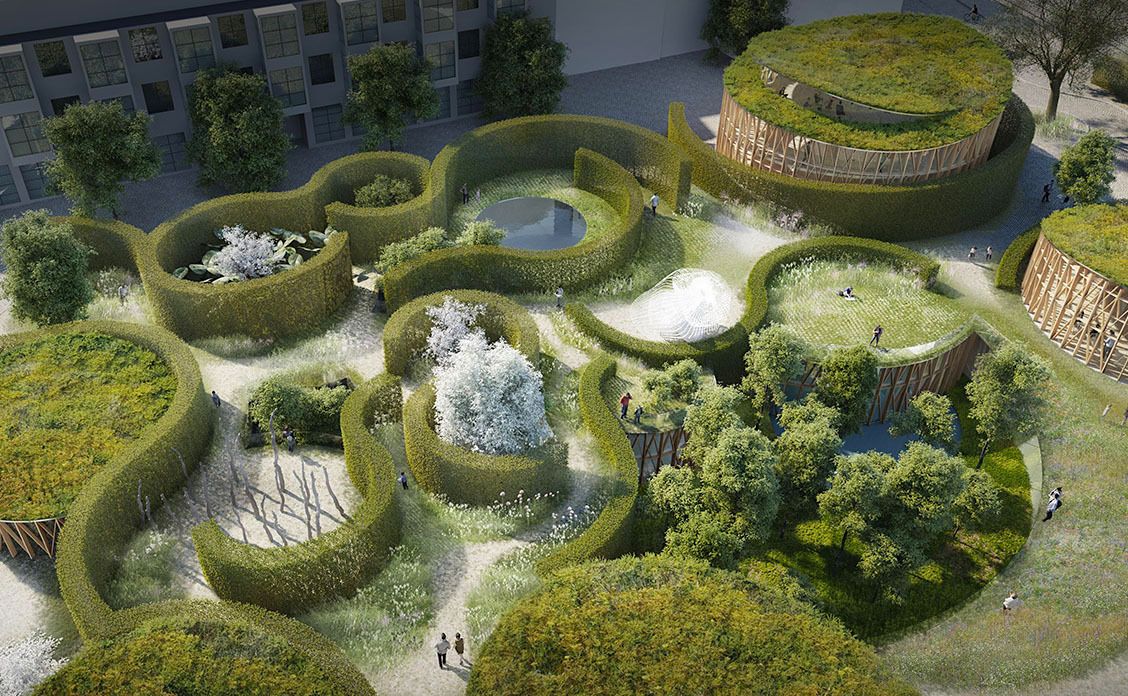 Andersen, who died in 1875, is widely known for writing The Ugly Duckling, The Princess and the Pea, The Little Mermaid, and The Little Match Girl.

CultureSpend a Weekend in Aarhus for a Deeper Look at Life in Denmark
Tagged
Museums News Denmark
What did you think of this story?
Meh
Good
Awesome