Rome certainly isn’t lacking in historic sites, but that doesn’t mean they’re all open to the public. From April 25 to April 28, however, several monasteries, parks, and historic palaces that are usually closed will be open to the public in an event called the Dimore Storiche del Lazio. The aim is to showcase the hidden treasures of the Lazio region, which encompasses Rome. While most visitors to Italy find their way to Rome at some point during their trip, many often bypass the rest of the Lazio region in favor of the more popular Tuscany. 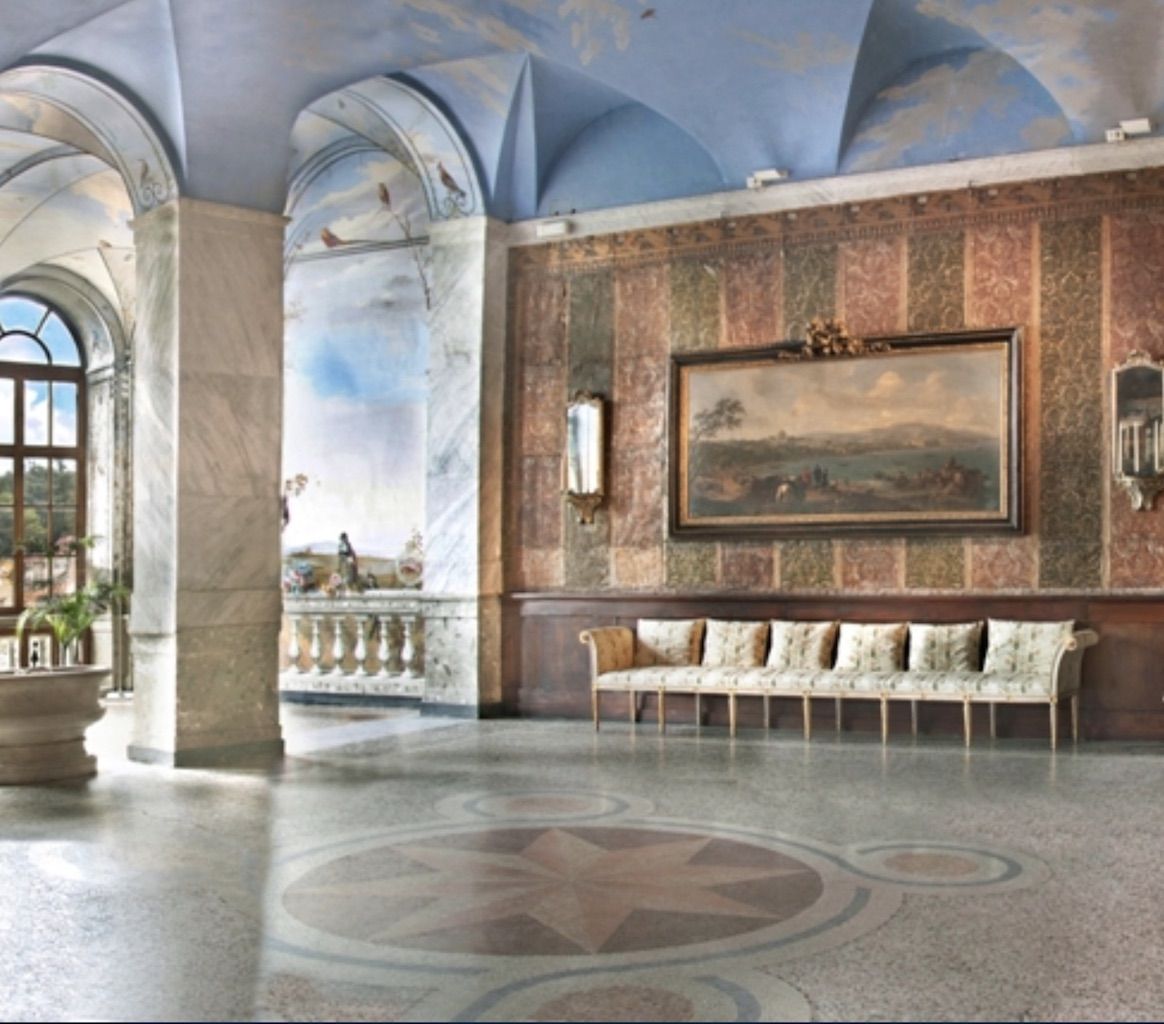 Lazio, however, has a lot to offer, including the Palazzo Chigi in Ariccia — designed by Bernini — the Castello Borghese a Pratic del Mare in Pomezia, which belonged to the noble Borghese family, and the Renaissance-era Palazzo Ruspoli — still home to princesses Maria Pia and Giacinta Ruspoli — in the coastal town of Cerveteri. 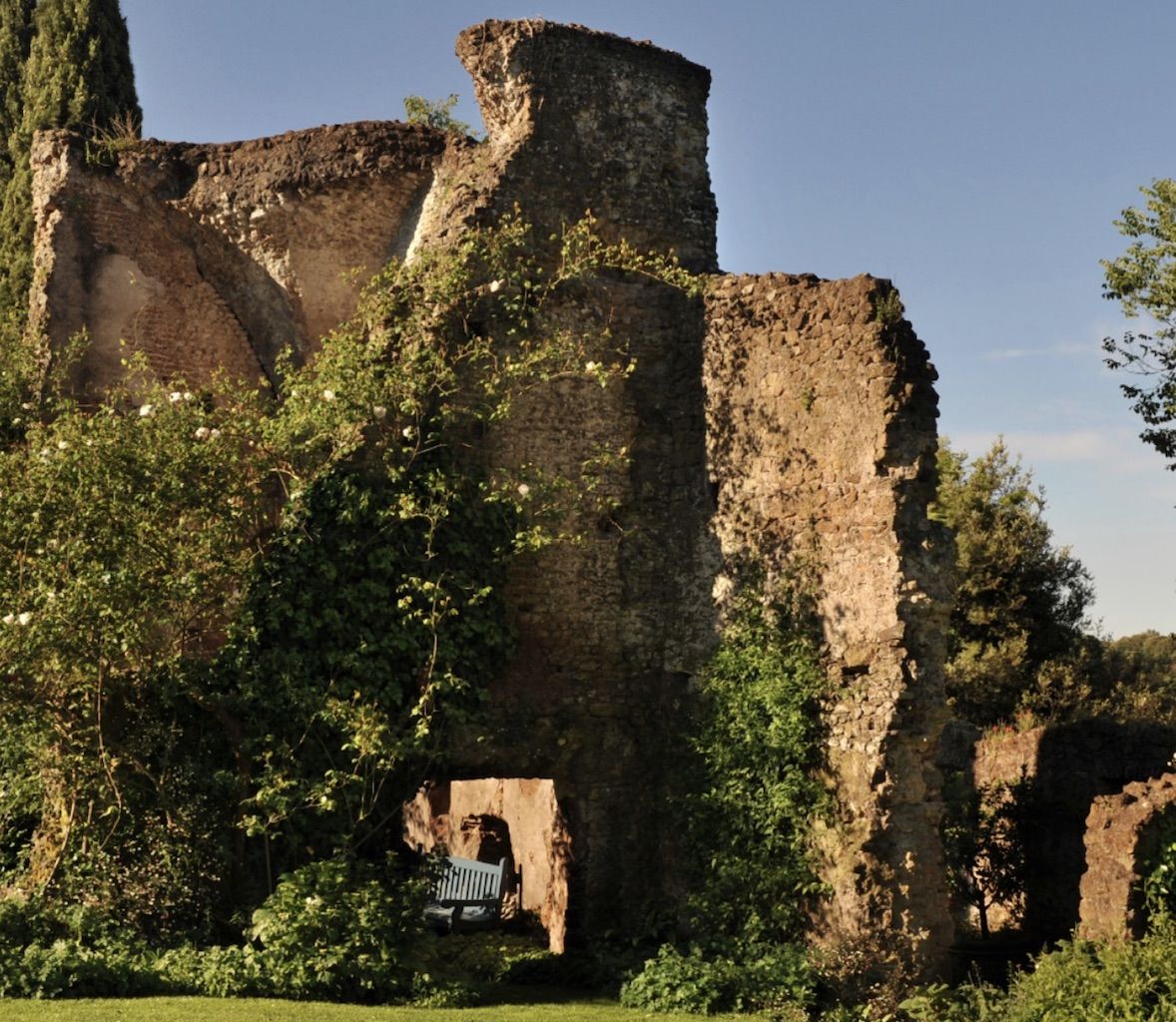 There are a total of 29 sites now open for exploration in the Lazio. In addition to Lazio, the nearby province of Viterbo will open 16 sites, Latina will open 13, Frosinone will open nine, and Rieti will open six. Several sites inside Rome, like the Palazzo Doria Pamphilj al Corso, typically charge entry fees while others, like the Collegio Innocenziano, are normally closed to the public. 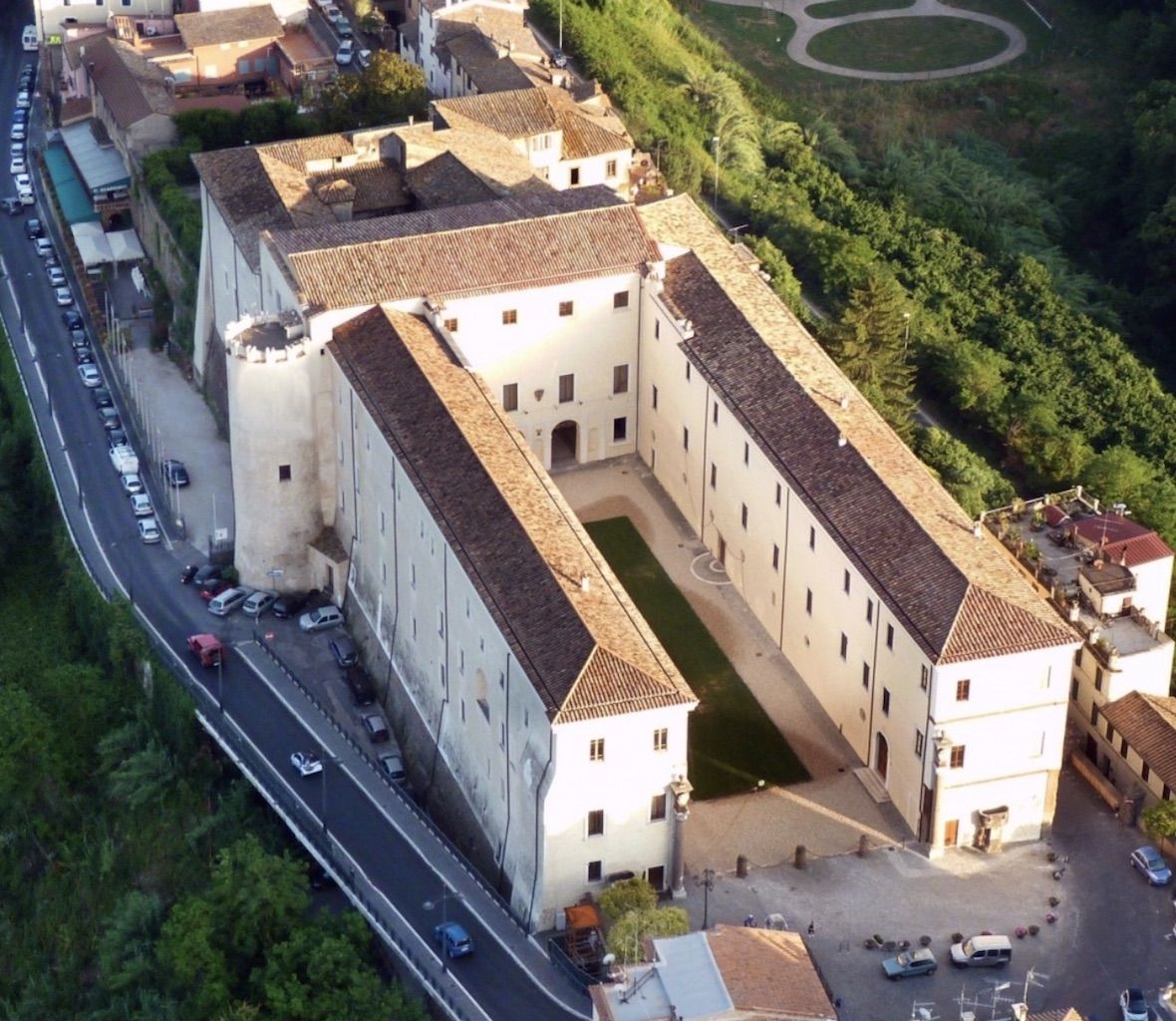 In addition to all sites being free during the Dimore Storiche del Lazio period, there will also be a series of performances and local product tasting at select sites. However, a limit will be placed on the number of people allowed entry with advance reservations required. To reserve your spot for any attraction, email dimorestoriche@tosc.it or call +39-063-281-0961.

Restaurants + BarsWhere To Eat in Trastevere, Rome’s Beloved Bohemian Neighborhood
Tagged
News
What did you think of this story?
Meh
Good
Awesome