There are over 200,000 islands in Sweden, and one of them is up for sale. Gåsharsskäret, located in the outer Stockholm archipelago, has just one house, albeit a super fancy one, and it’s now on sale for $1.4 million. 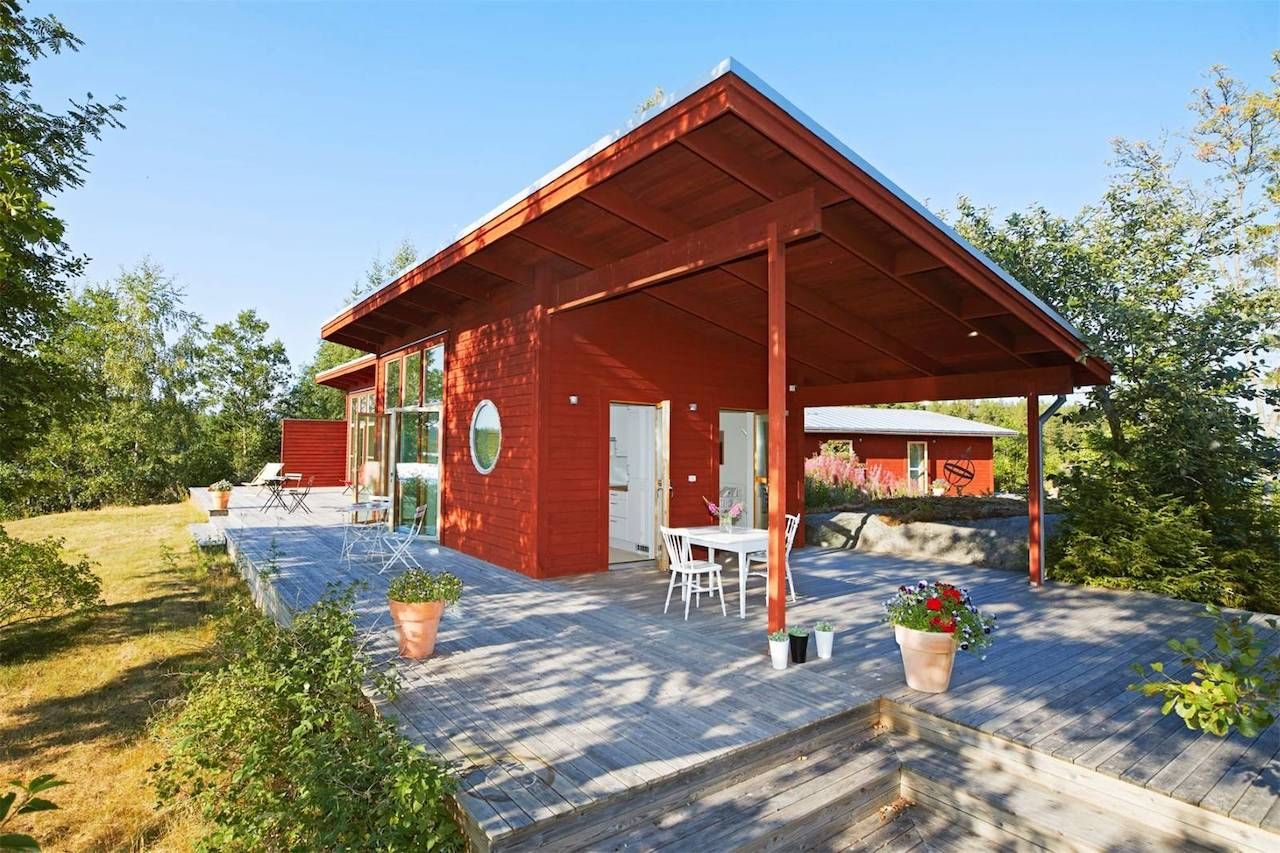 In addition to its main house, Gåsharsskäret also has a studio, guest house, beach house, and sauna (five buildings in total). The main house is on the western part of the island, with windows stretching from the floor to the ceiling for fantastic views throughout the day. The interior is decorated in a classic Scandanavian aesthetic, with heated flooring so you won’t get too cold in those northern winters. The nearby guest house, with two bedrooms, is styled similarly. 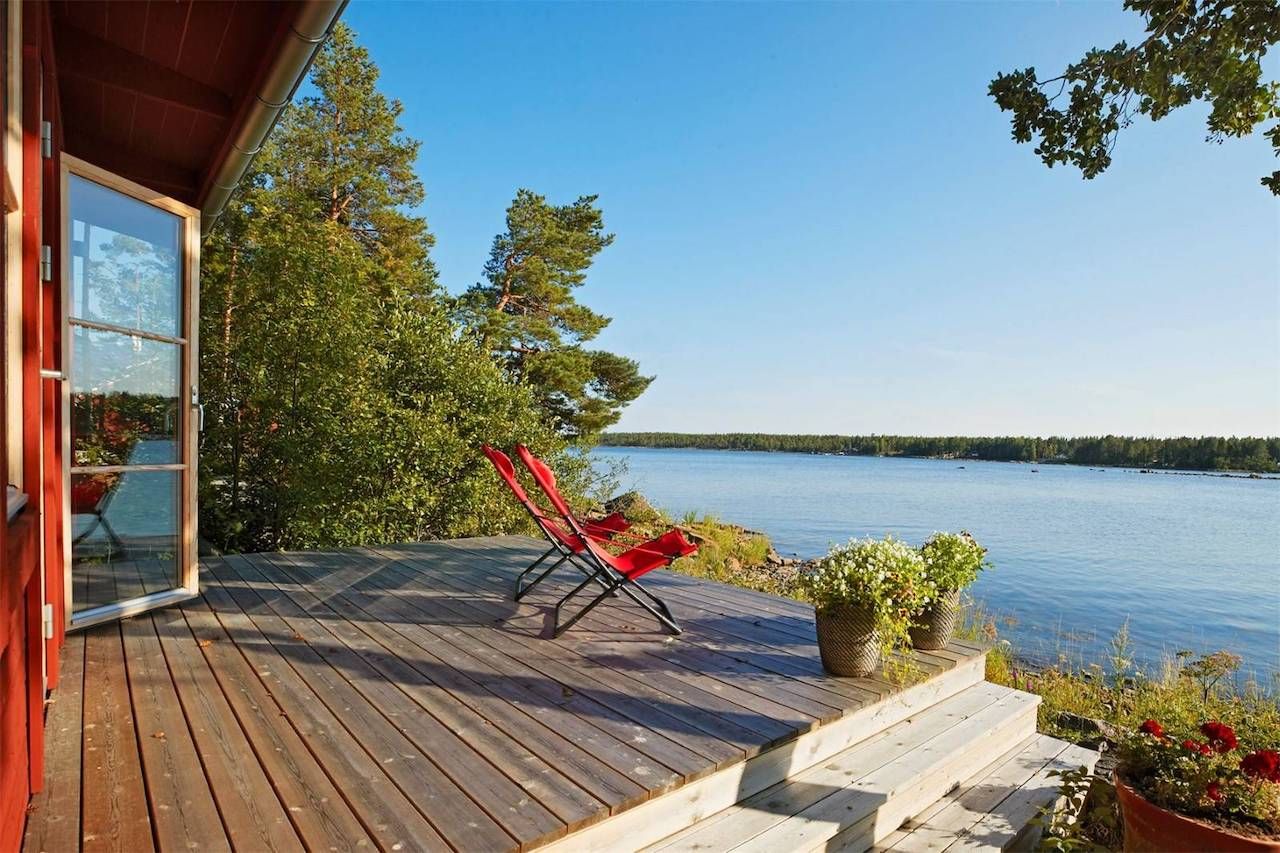 The studio on the eastern side of the island has sunrise views, and a fully equipped kitchen, bathroom, and double bedroom. And if this isn’t enough sleeping space for you and your family, the beach house to the southwest has a porch deck and two bedrooms. The different buildings are all linked by illuminated paths and surrounded by open grassy areas and sandy beaches. 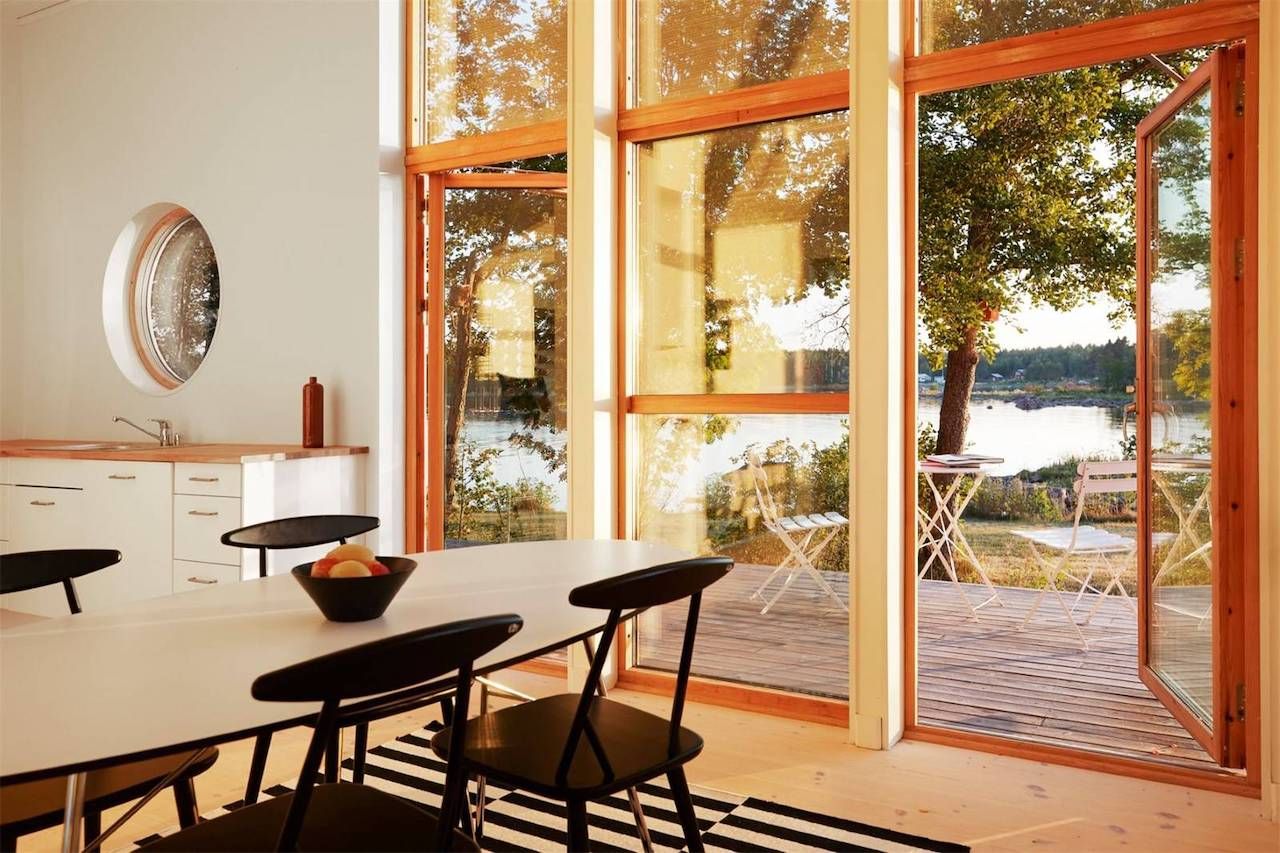 You won’t be totally isolated, as the island is close to the main island of Sandön, which has schools, bars, and restaurants. You can get there via private boat. 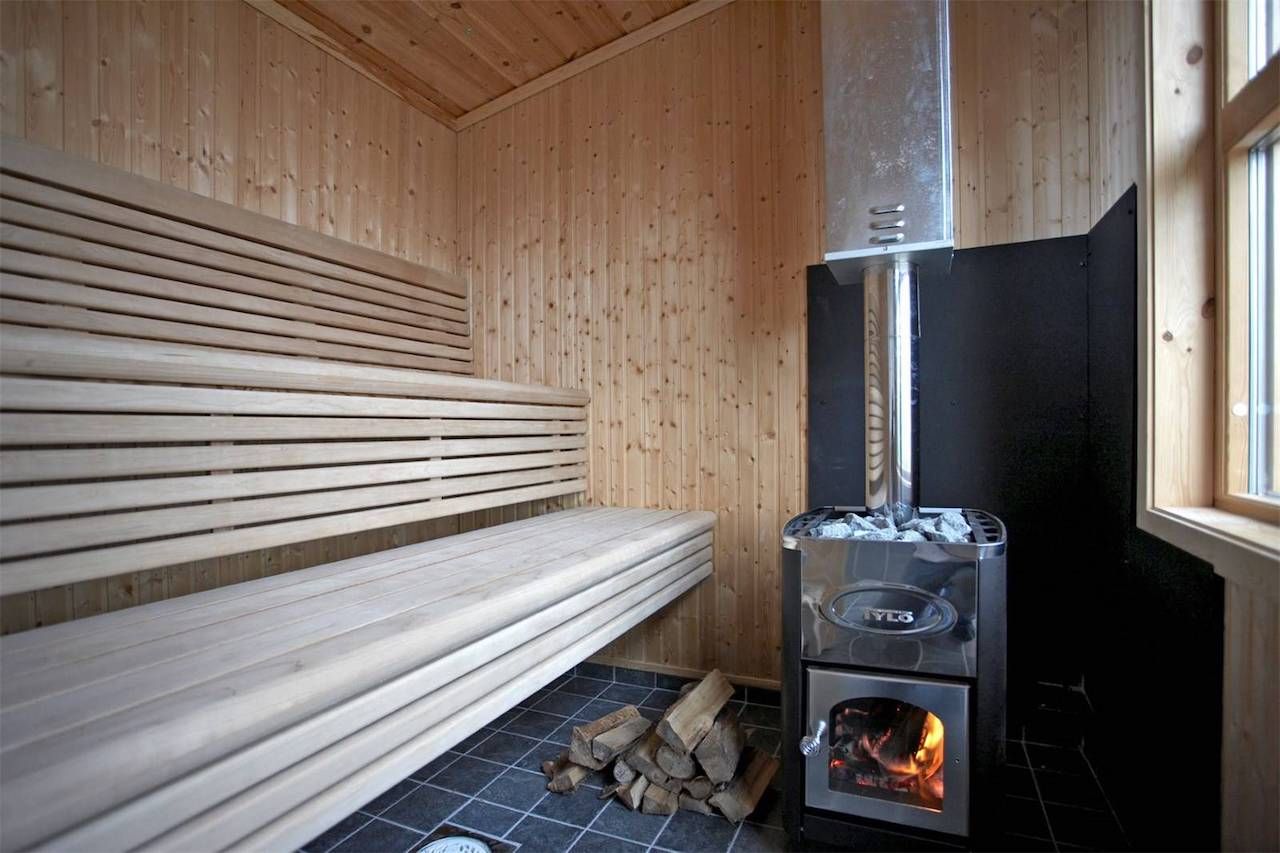 According to the posting on Sotheby’s International Realty, “With architectural magnificence that fits in perfectly with the sensitive environment of this island, this home has an unbeatable setting where you can enjoy the evening sun as well as the liberating view out to a clear horizon.”

CultureThe 8 Coolest Places in Sweden Worth Visiting Outside of Stockholm
Tagged
News Epic Stays Sweden
What did you think of this story?
Meh
Good
Awesome

Why You See so Many Babies In Denmark Sleeping Outside and Alone in Strollers
The 20 Happiest Countries in the World, 2022
13 of the Most Underrated UNESCO Sites You Need To Visit