After the discovery of the tomb of King Tutankhamun in 1922, the subsequent story of the King Tut’s curse turned the 1967 exhibition in the Petit Palais in Paris into one of the biggest archaeological sensations of the 20th century, drawing 1.2 million visitors and sparking public interest in Egyptian archaeology. This year, the treasures of Tutankhamun are on display in Paris once again, in a rare exhibition at the Grande Halle de la Villette. The “Treasures of the Golden Pharaoh” which opened in Los Angeles in March 2018, is now in Paris until September, under the name “Tutankhamun, Pharaoh’s Treasures.” It’s the exhibition’s only stop in continental Europe.

More than 150 objects from Tutankhamun’s tomb are set to be displayed — many of which have never before left Egypt. The treasures include an assortment of jewelry that were found on the Pharaoh’s body, his gold funeral mask, gold-plated wooden bed, and many other artifacts, including the statue of Amun protecting Tutankhamum, lent by the Louvre for this historic exhibit. The exhibition’s website invites visitors to “come discover many personal belongings of the young sovereign [that] accompanied him in the two worlds that are life and death.” 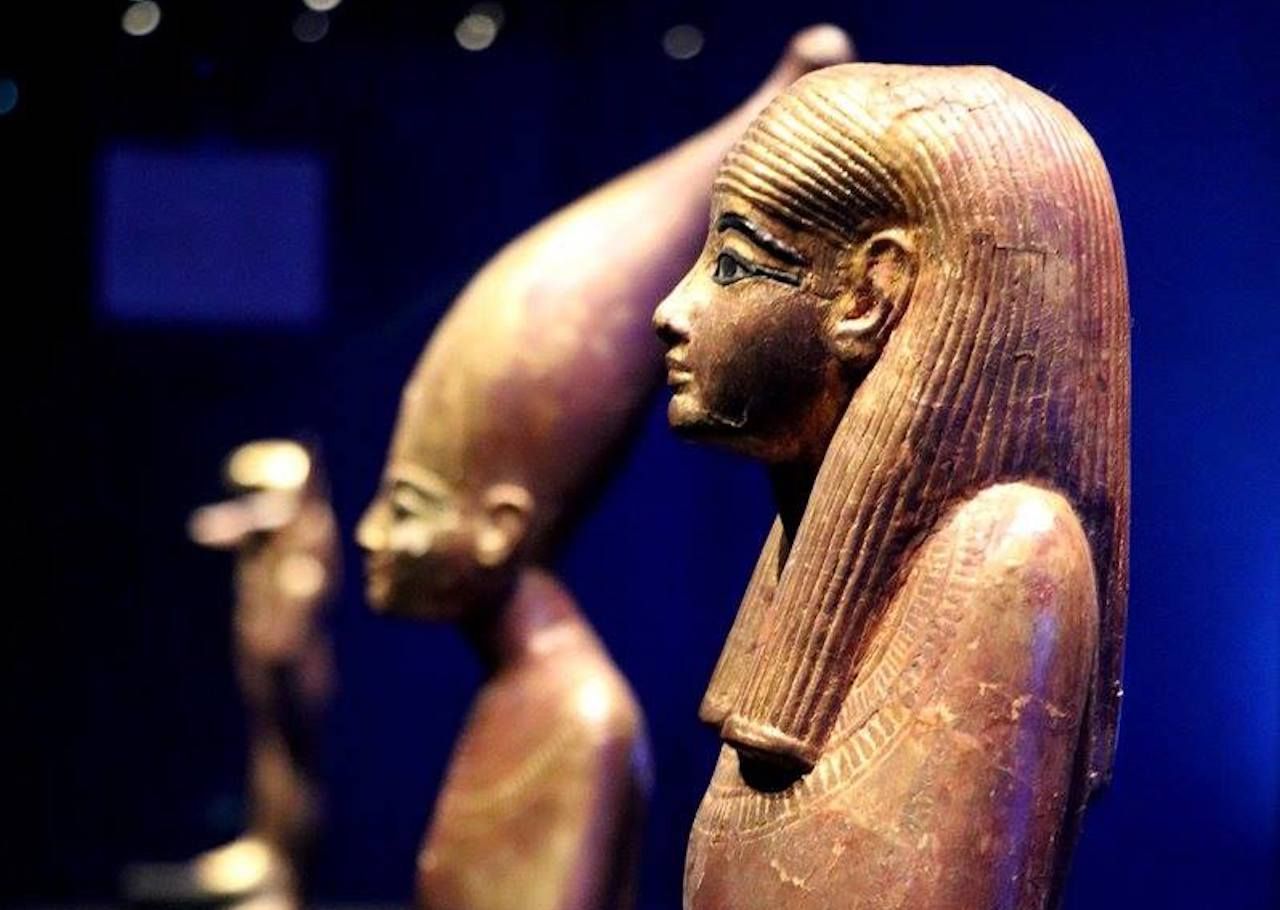 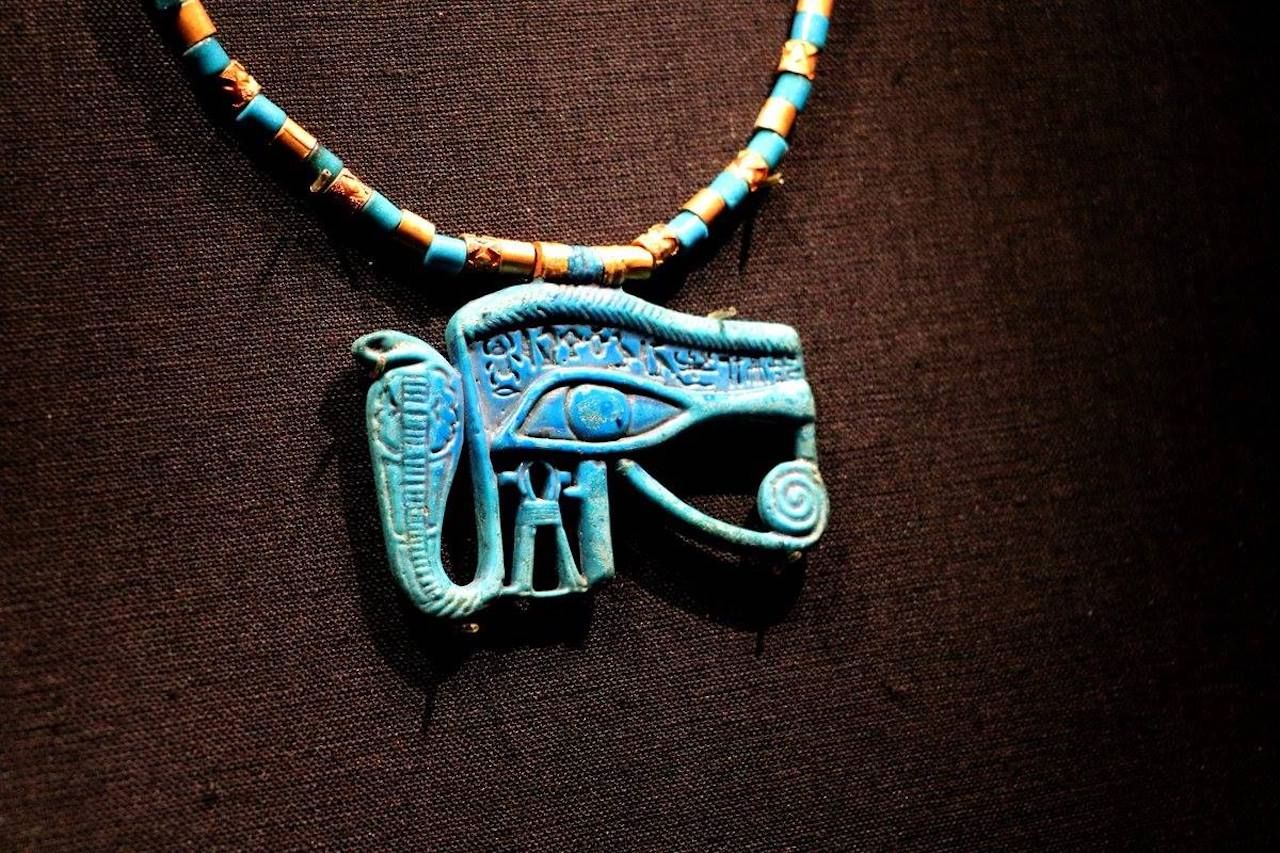 The event is being highly publicized all over Paris, and over 150,000 tickets were sold on March 22, one day before the opening of the event.

The exhibition will travel to another eight countries around the world, ending in 2022, one hundred years after the tomb’s discovery, when it will be on permanent display at the Egyptian Grand Museum that is currently under construction. The Paris show will run through September 15, and tickets are between $25 and $30.

Archaeology7 Underrated Sites in Egypt Worth Visiting, According To an Archaeologist
Tagged
Archaeology Museums News
What did you think of this story?
Meh
Good
Awesome