The London skyline is like a plastic surgery patient that just can’t decide what procedure it wants. After The Gherkin, The Shard, and The Cheese Grater, it hung its hopes on the Tulip building — a flower-shaped design ultimately rejected by the mayor for being an eyesore — and now there’s an edgy new skyscraper in town: The Scalpel. Sitting among the City of London’s skyscraper cluster, The Scalpel, designed by Architecture Studio Kohn Pedersen Fox (KPF), is a 623-foot-tall, 38-story building whose name is inspired by its angular shape. 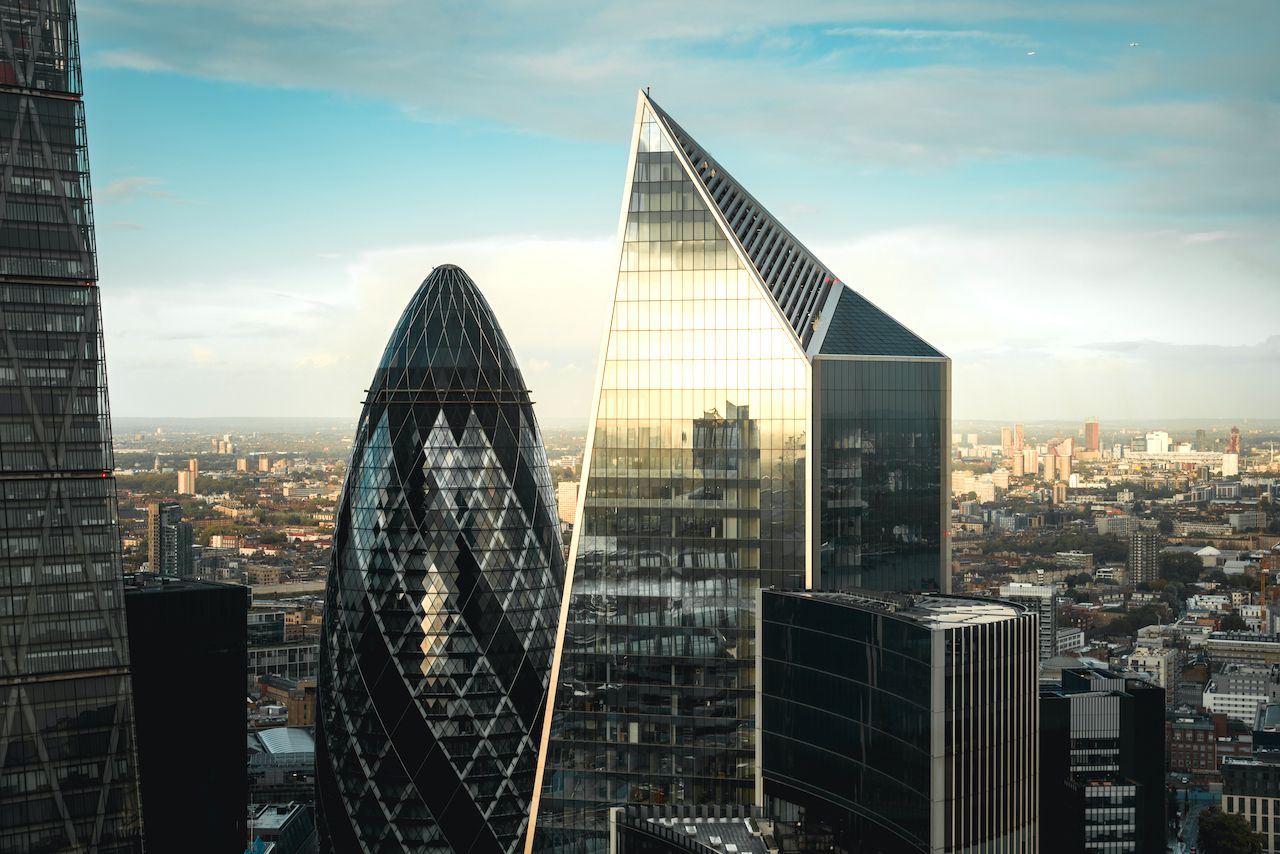 The architect said the Scalpel, which sits at 52 Lime Street, was designed with the aim of adding a sense of drama to London’s skyscraper cluster and to mirror the form of 122 Leadenhall, also known as The Cheese Grater.

The shape of The Scalpel is not only aesthetically pleasing, but its inclined facade is also meant to preserve the views of St. Paul’s Cathedral from Fleet Street.

Although only the seventh-highest building in London — a ranking subject to change as fast as the skyline itself — it is definitely the sharpest of them all. 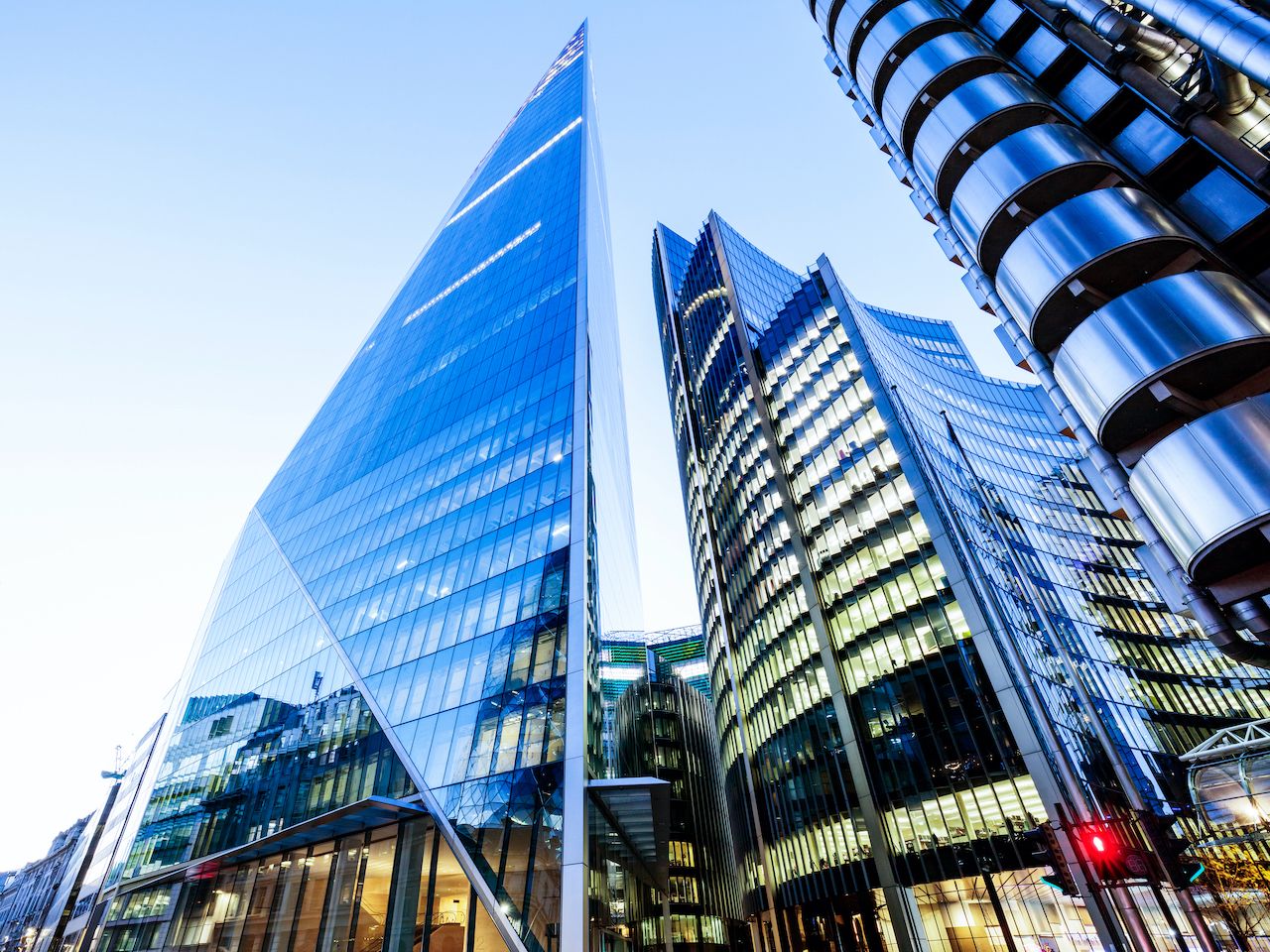 Unlike other towers, which typically maintain their official names, this new skyscraper will adopt The Scalpel nickname officially.

William Pedersen, the co-founder of KPF, approved the building’s name. “I love it,” he said to Dezeen. “Cutting-edge … who wouldn’t want that?”

Art + ArchitectureBaku, Azerbaijan, has the most cutting-edge architecture in the world
Tagged
News
What did you think of this story?
Meh
Good
Awesome