If Colin O’Brady’s epic traverse of Antarctica wasn’t enough action for you this week, 71-year-old Jean-Jacques Savin has just set out to cross the Atlantic Ocean in a barrel. The Frenchman, a former military paratrooper, left Spain’s Canary Islands yesterday with the aim of traveling 2,800 miles to the Caribbean in just three months. The barrel is about 10 feet long and seven feet wide, with a 64-square-foot living space containing a bed, kitchen, storage, and a small porthole in the bottom through which Savin can watch the passing fish.

Savin believes the ocean currents will be enough to carry his orange capsule to the Caribbean. The barrel is designed to resist crashing waves and attacks by orca whales, and is equipped with a solar panel that generates power for communications and GPS positioning. He also plans to drop markers along the way to help oceanographers study the Atlantic Ocean currents. 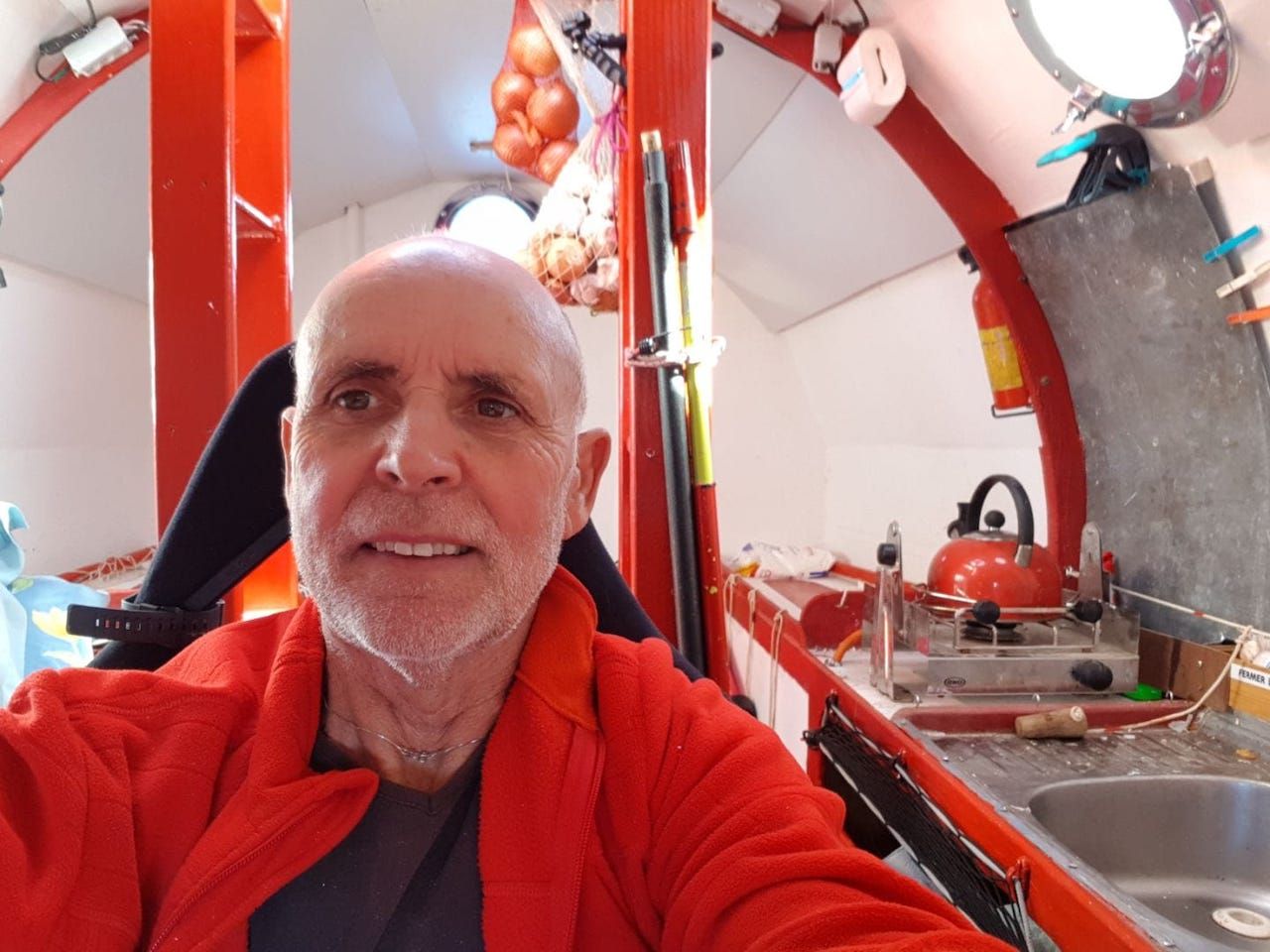 He will be posting regular updates on his Facebook page, to keep followers of his journey up-to-speed on his progress, life inside the barrel, and the condition of the sea.

Although he will be spending New Year’s Eve alone inside his barrel, Savin came prepared. He brought a bottle of Sauternes white wine, a block of foie gras, and a bottle of red wine to celebrate his 72nd birthday on January 14th.

Female TravelThis UK Traveler Is Following in the Footsteps of a Legendary Explorer To Raise Awareness for Female Travel
Tagged
News
What did you think of this story?
Meh
Good
Awesome