If you’re in the market for a new home, you might not have to come up with the money for a down payment after all. You might just have to be a really convincing writer. Alla Wagner, owner of this Georgian Country Style mansion in Millarville, Alberta, is vacating her home due to poor health and wants to pass it along to a deserving heir. Since her $1.7 million home failed to sell by traditional means, she’s decided to start a “write a letter, win a house” contest wherein applicants are invited to submit a letter answering the question: “Why would moving to this lakefront dream home change your life?” The winner will be the proud owner of a 3,850-square-foot mansion with panoramic views of the Rockies, a one-acre lot, pond, and wine cellar that Wagner calls “a writer’s or artist’s paradise.” 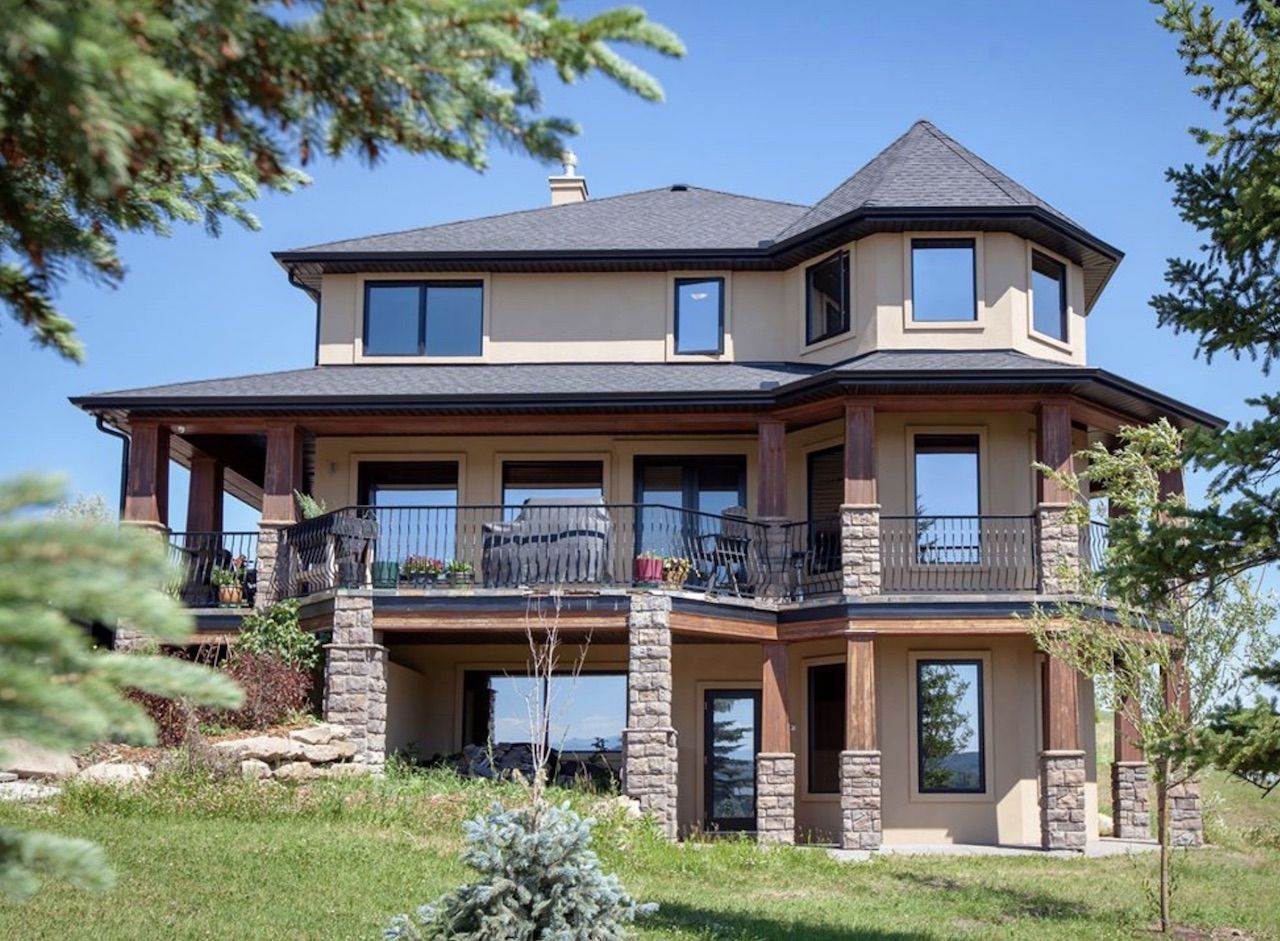 The contest will be open until early April with the possibility of extension depending on how many people participate. The entry fee is $19, and she needs at least 60,000 entries to cover the home’s $1.7 million value. Wagner intends to allow the public to vote on the 500 finalists, and then a panel of judges will narrow those finalists down to a single winner.

Wagner isn’t the first to try this home-selling tactic. In 2015, the Center Lovell Inn in the US held a writing contest to determine its new owner. That situation, however, resulted in complaints that the contest was rigged, the winner preselected, and prompted a police investigation into the contest’s legality.

Epic StaysWhat It’s Like Spending a Night in an Actual Tiny House
Tagged
News
What did you think of this story?
Meh
Good
Awesome