As extreme wildfires continue devastating California and Oregon, the smoke has become so intense that it can be seen from space. The Moderate Resolution Imaging Spectroradiometer (MODIS), mounted on NASA’s Terra satellite, captured a surreal image of smoke across the west coast of the United States on September 9, 2020. 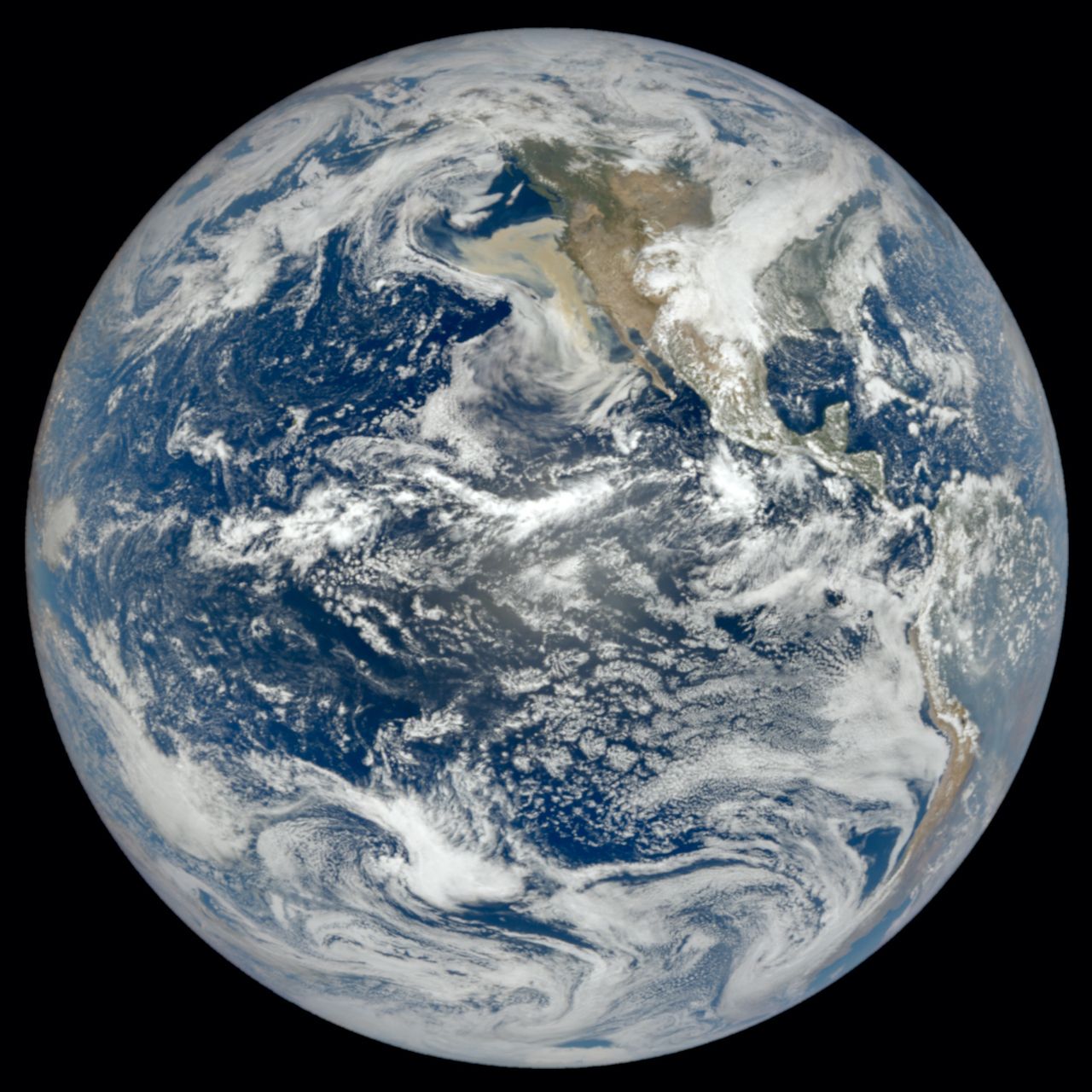 The smoke in the satellite image is so intense that large sections of California, Oregon, and even the northeastern Pacific Ocean were clouded by smoke. NASA reports, “The smoke was so thick and widespread that it was easily visible from 1.5 million kilometers (1 million miles) away from Earth.” Unsurprisingly, the thickness of the smoke has led to unhealthy air quality and skies that look like a scene from the apocalypse throughout the region. 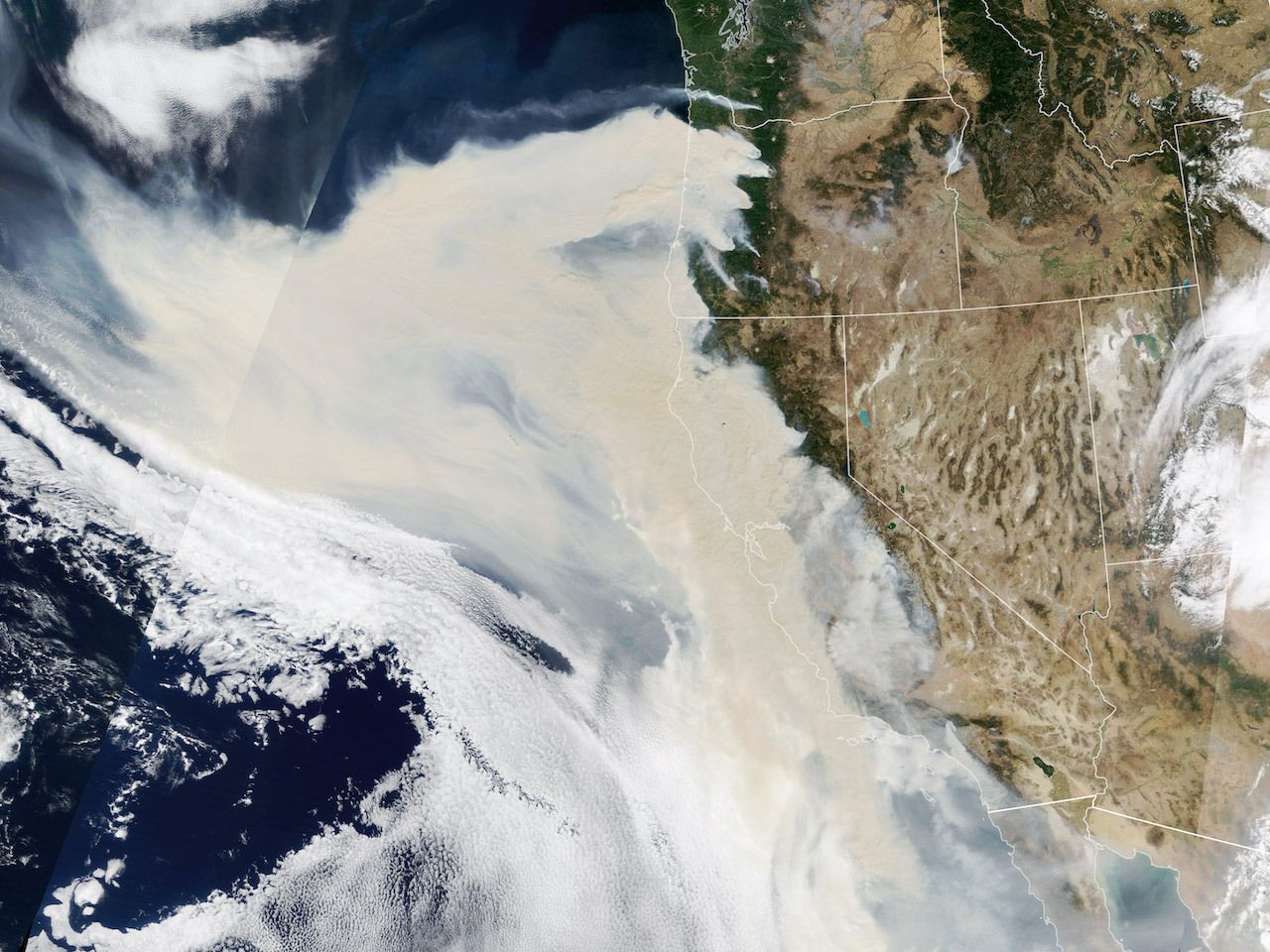 So far, the fires have killed at least 24 people to date and forced over hundreds of thousands of people to evacuate their homes. This year, the wildfires have burned more than five million acres on the West Coast.

GalleriesThese Images From NASA Will Rock Your World
Tagged
Astronomy News Sustainability United States
What did you think of this story?
Meh
Good
Awesome

May 2, 2022 Johanna Read
✖
travelstoke
Download the mobile app
stoked by