Nashville is already one of the most prominent music capitals of the United States, and now it’s boosting its resume with a new museum focusing on African American music. The National Museum of African American Music will officially open to the public on January 30, 2021, with a ribbon cutting ceremony taking place on January 18.

The museum’s website says that the “56,000-square-foot facility will be an anchor tenant within the urban development known as Fifth + Broadway. It is the only museum dedicated to educating, preserving and celebrating more than 50 music genres and styles that were created, influenced and/or inspired by African Americans, including spirituals, blues, jazz, gospel, R&B, and hip hop.” 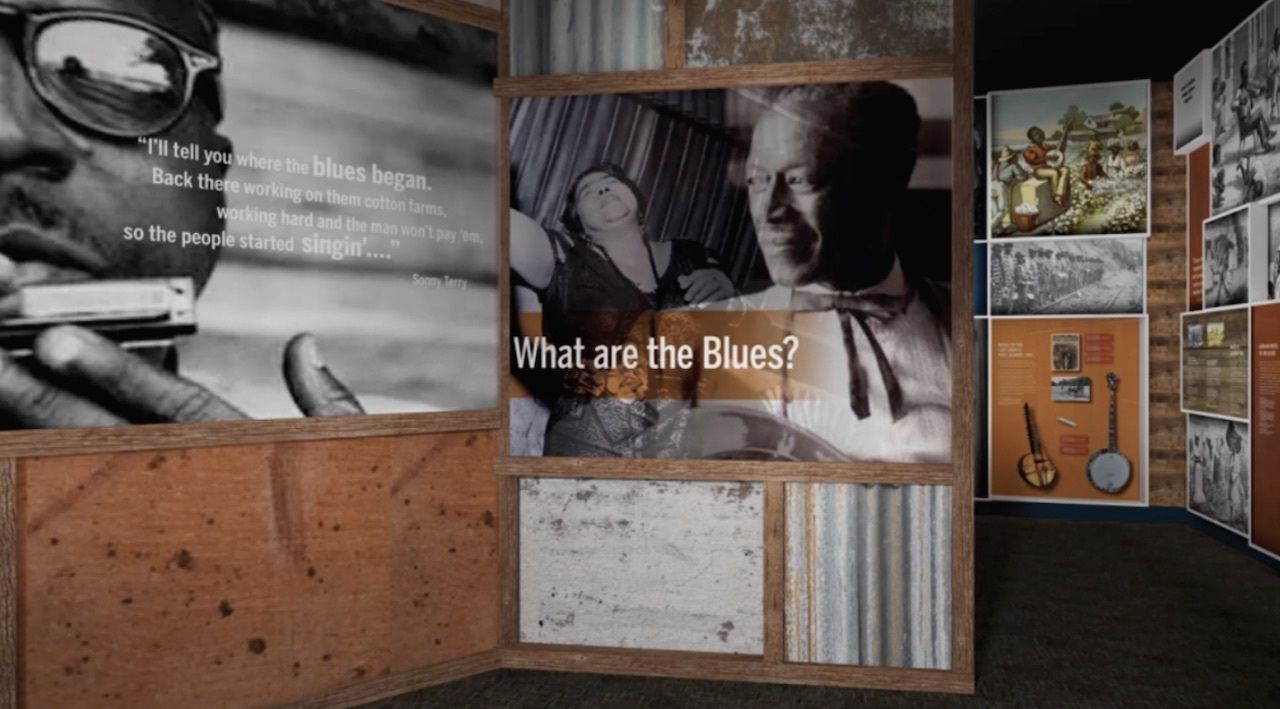 The National Museum of African American Music will be the only museum of its kind in the US and feature seven galleries — six permanent and one rotating — that tell the story of Black musical traditions from the 1600s up to today. “More than 50 genres and sub-genres of American music are explored from spirituals and gospel, to jazz, blues, hip-hop, R&B and more,” the website says. 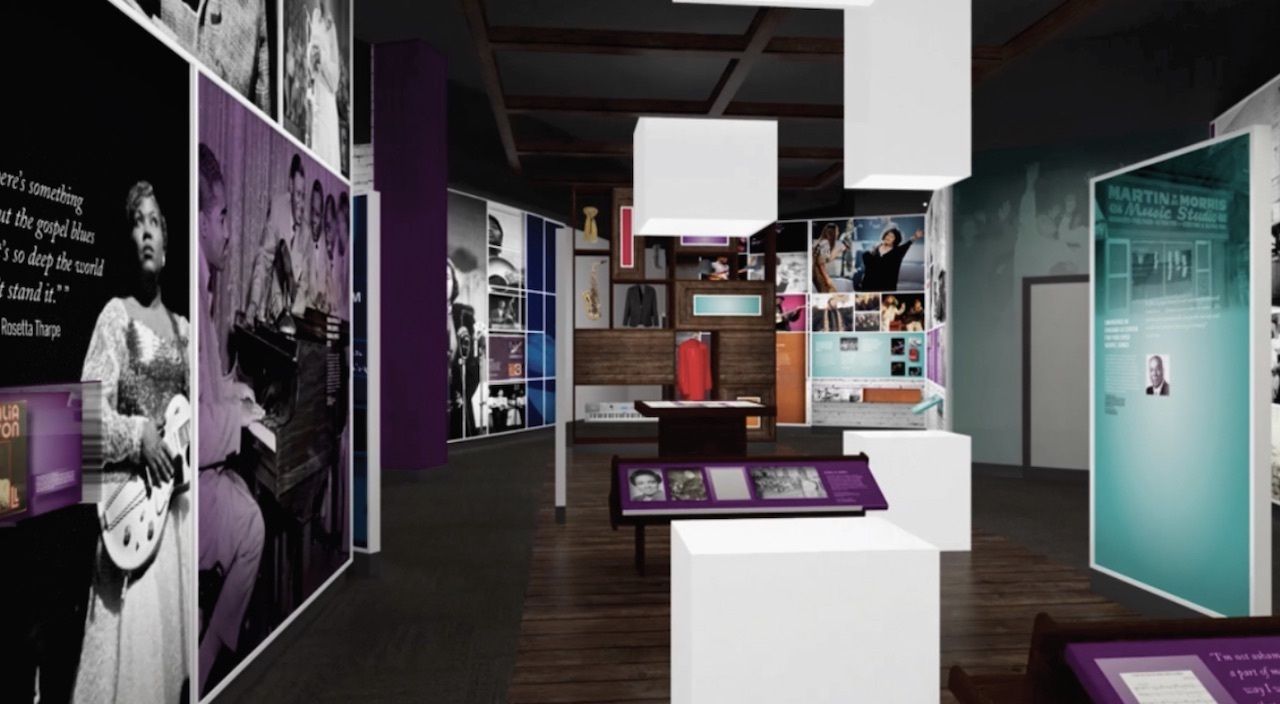 According to museum president and CEO H. Beecher Hicks III, “We have been preparing for this day for more than 20 years, but this museum has actually been more than 400 years in the making.”

For now, the number of people allowed inside the museum will be limited due to the COVID-19 pandemic, with all guests required to wear masks.

Art + Architecture9 Famous Stolen Artifacts That Are Still on Display in Museums Today
Tagged
Museums News
What did you think of this story?
Meh
Good
Awesome