Forget the kitschy shops, beach traffic, and overpriced seafood restaurants of Cape Cod, Gloucester, and Kennebunkport. Travelers to the Northeast who are eager for some classic Yankee spirit should head to Newburyport. On the north shore of Massachusetts, Newburyport has an authentic small-town feel, historic sites, and a deeply ingrained maritime culture. Home to a little-known 11-mile beach, one of the oldest homecoming festivals in the country, and some of the best New England Christmas charm, this town of 18,000 people is full of character and diverse scenery. Here’s what makes Newburyport the quintessential New England town you need to check out.

It doesn’t get much more quaint than downtown. 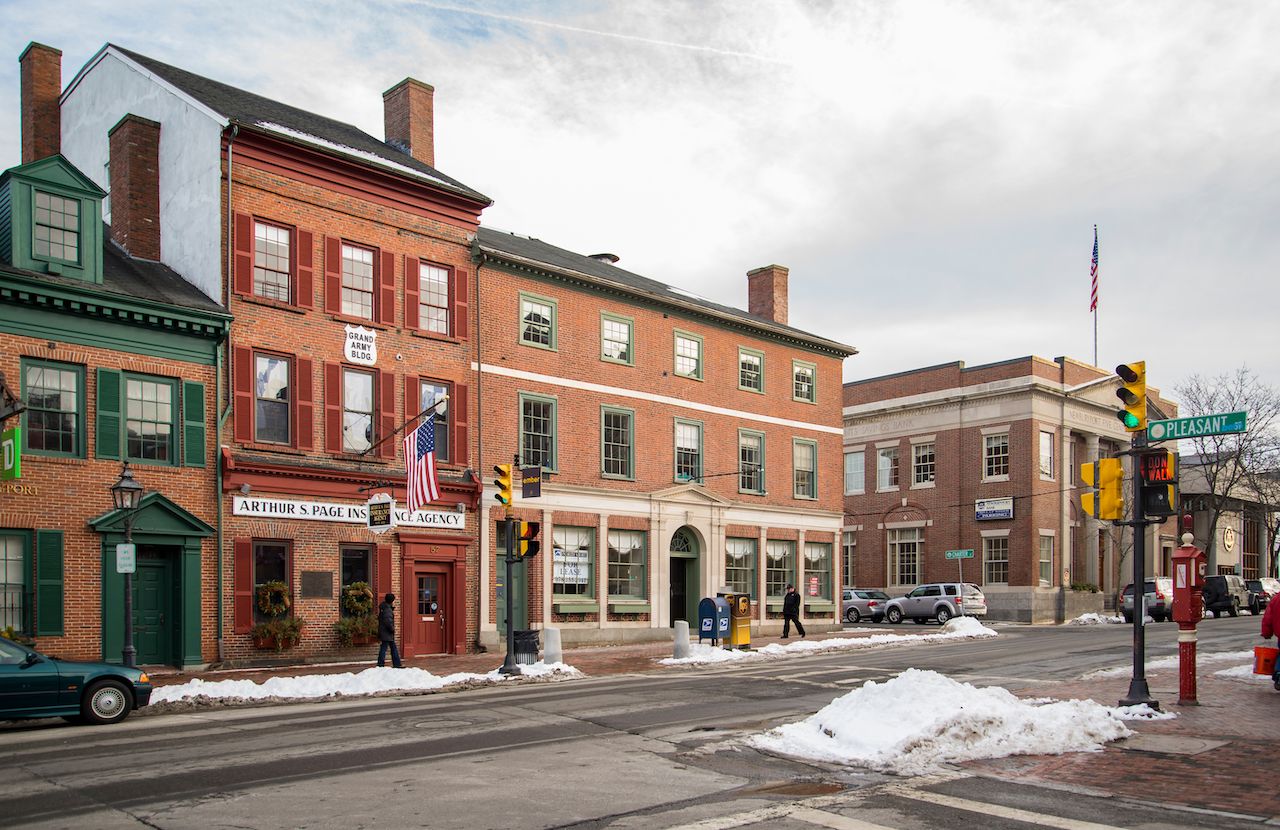 Most visitors are immediately drawn to Market Square, the cobblestone square at the heart of Newburyport’s historic downtown. The square is always replete with seasonal decorations, whether it’s hay bales, Christmas lights, or spring flower boxes, so there’s never a shortage of light or color. A broad selection of restaurants, ice cream shops, bars, and antique stores are also just a minute’s walk away; check out Michael’s Harborside for fresh seafood with river views, or grab a beer at The Grog, a local staple. 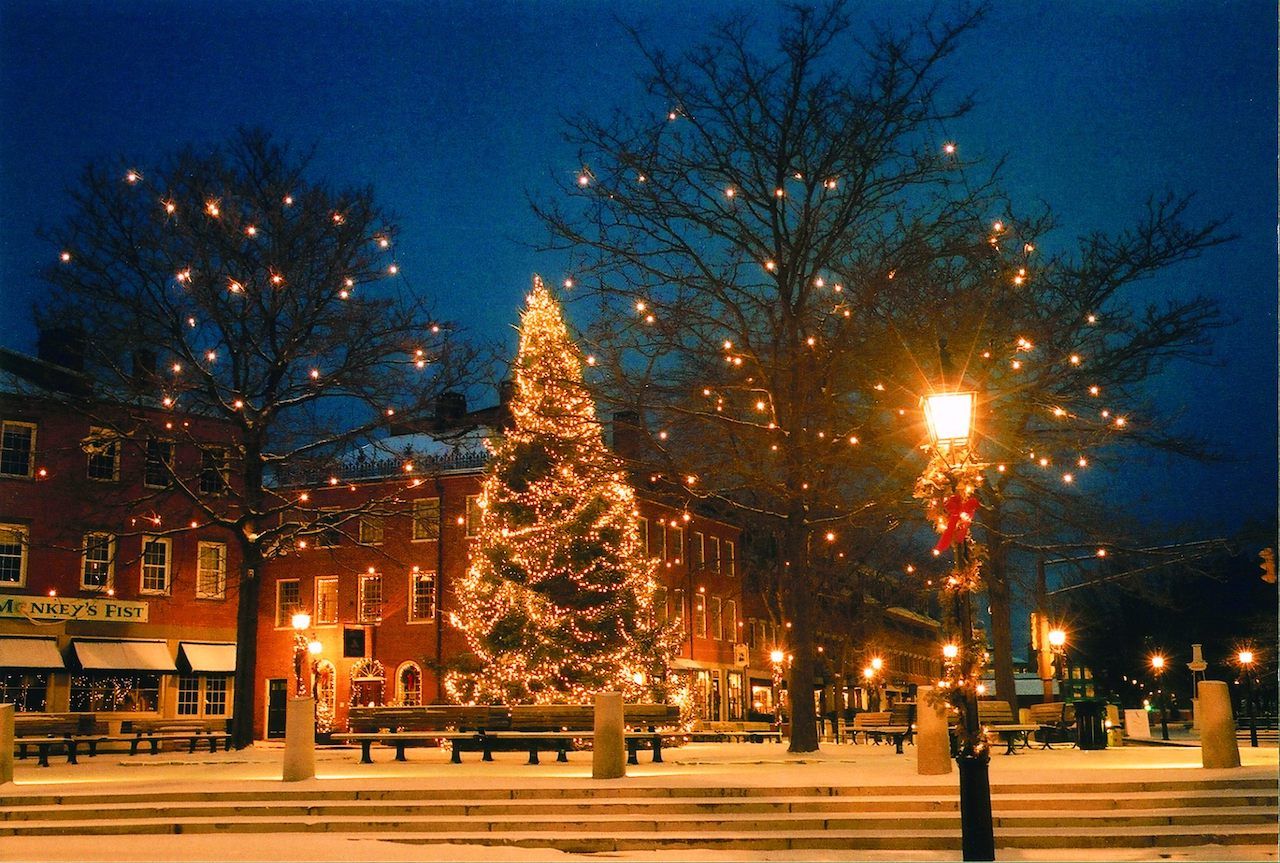 The town doesn’t get more postcard-perfect than around Christmas. So much so that this year, a small film crew even descended on Newburyport to use the town as a backdrop for a Hallmark Christmas movie. But even when the cameras aren’t rolling, every year from Thanksgiving through Christmas shop and restaurant windows are all lit up and a huge Christmas tree sits in the middle of Market Square. A few weeks before Christmas, Santa even arrives in the harbor by boat, and parades through town on a fire truck while throwing out candy.

The area has a rich history. 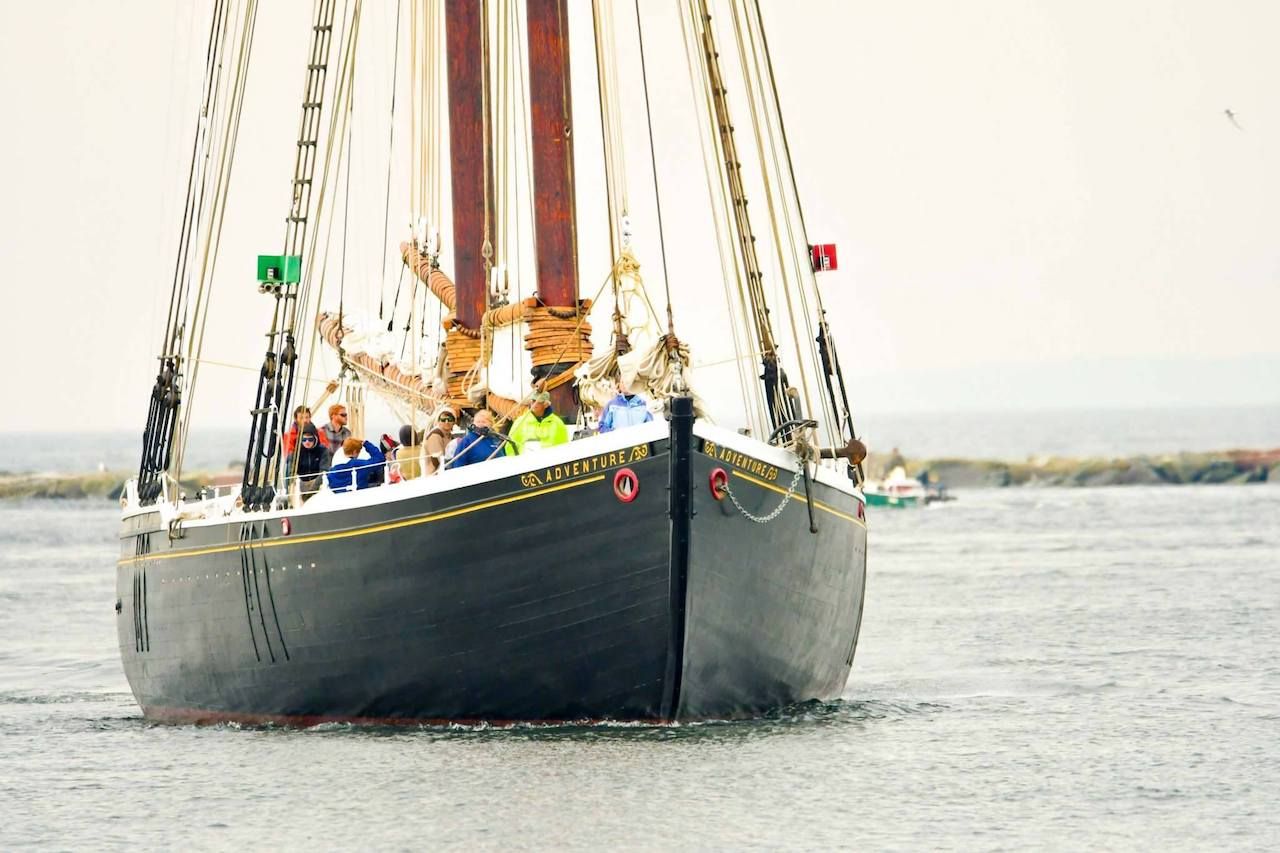 One of the first places in the US to build Clipper ships, and among the country’s busiest shipping ports in the early 19th century, Newburyport’s downtown harbors are still packed with local fishing boats, catamarans, and vacationers’ yachts. The birthplace of the US Coast Guard, Newburyport is rife with homages to its maritime history. The Custom House Maritime Museum is a repurposed custom house from 1834, which now serves as a museum dedicated to the city’s seafaring roots.

The seamless blending of past and present is one of Newburyport’s most unique qualities. As you enter the town via High Street, Newburyport’s main thoroughfare, you’ll see old Federalist-style mansions atop a sloping hill. The mansions used to belong to ships’ captains, and most still have widow’s walks — an architectural feature specific to coastal New England that consists of a platform with a railing where, legend has it, the wives of those lost at sea could watch the sea for ships, hopeful. Spend an afternoon wandering aimlessly through the South End — the old, narrow roads south of State Street — and you’ll find yourself stopping every few minutes to photograph houses from the 1600s. 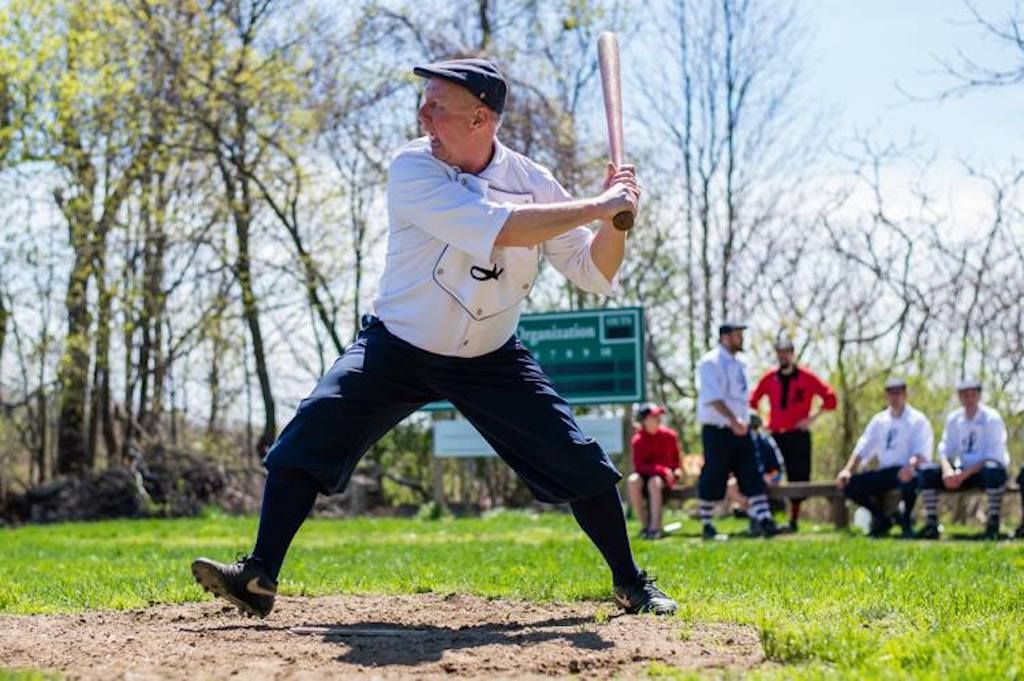 For a more rural flavor, a five-minute drive from downtown will bring you into Newbury, to the Spencer-Peirce-Little Farm. Every summer, this 17th-century farm hosts an old-fashioned baseball game, where volunteers dress up in vintage uniforms and play a double-header.

There’s a diverse geography for everyone to explore. 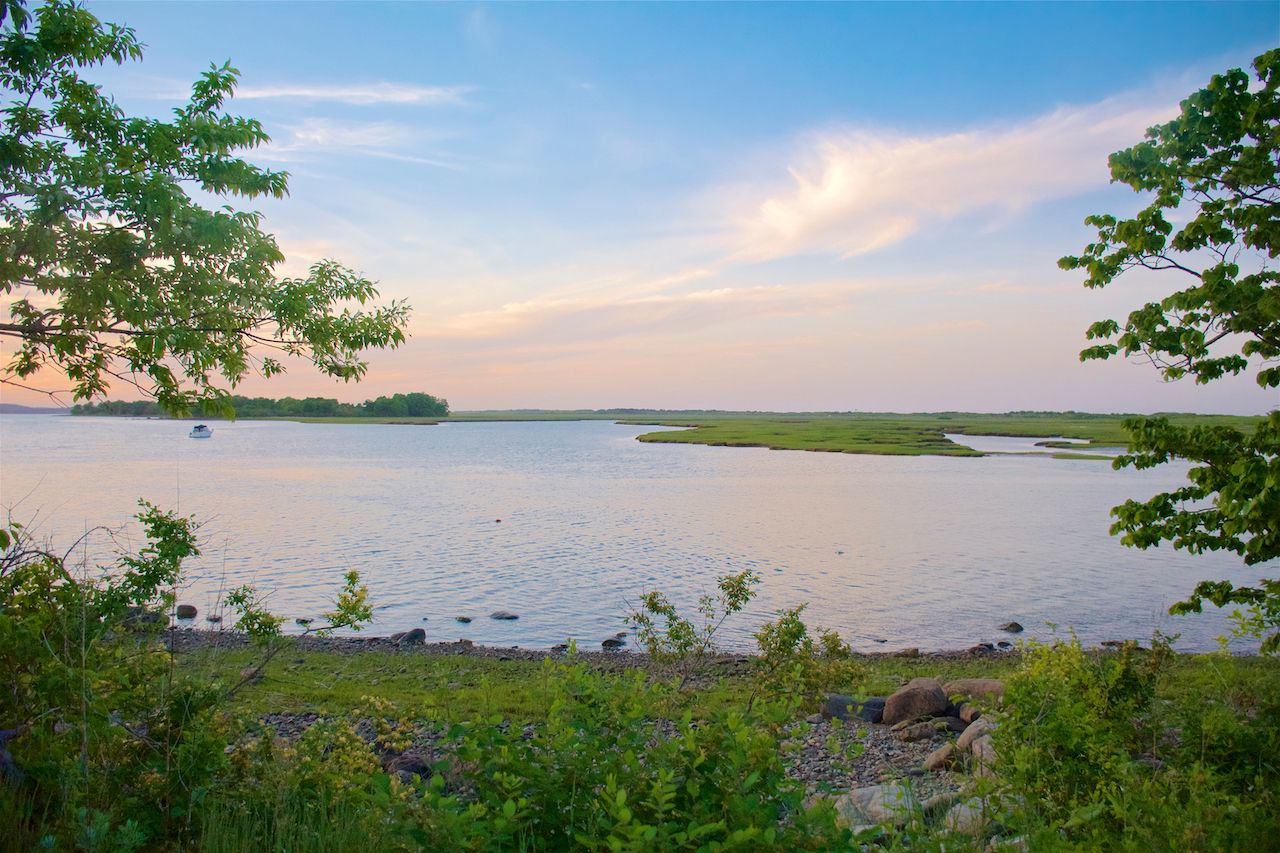 Newburyport isn’t all cobbled streets and old buildings. Downtown’s quiet boardwalk, with views of where the Merrimack River meets the ocean, is a favorite among visitors.

To get away from the water, head to Maudslay State Park and its 483 acres of forests, rolling meadows, 19th-century gardens, and countless walking and bike paths. It’s located about a 10-minute drive from the town center, and you could easily spend an entire weekend exploring this unique wilderness.

If you’re looking for a nature hike closer to the city center, the Clipper City Rail Trail connects the Merrimack River to the Commuter Rail Station. The path winds through some of the most picturesque parts of the city and is great for cyclists, dog walkers, and joggers.

The year-round events are pure Americana. 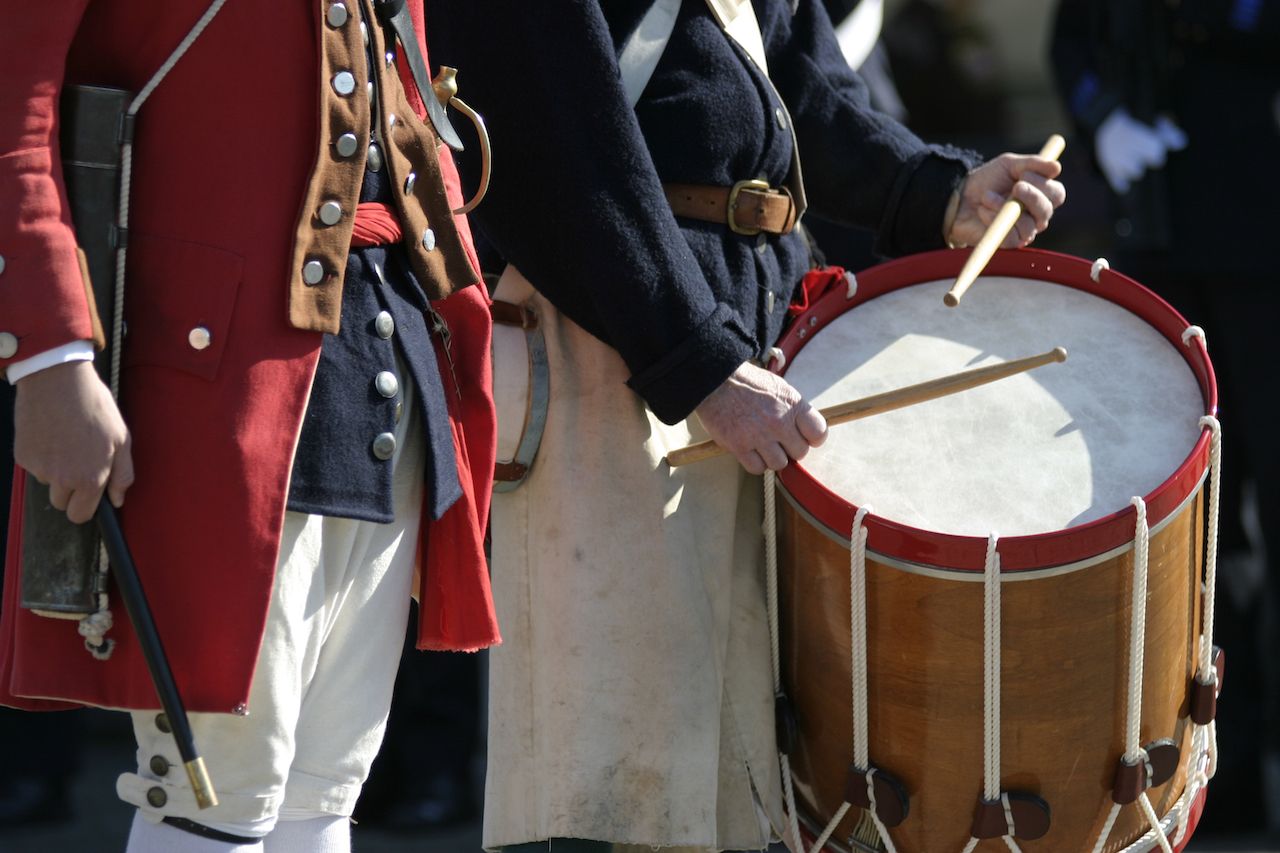 Regardless of the time of year, there are always events taking place that draw visitors from all over New England.

The annual Yankee Homecoming festival is a weeklong celebration of summer in late July/early August, with riverfront concerts, fireworks, craft tents, and a parade. Started in 1958, it’s the second-oldest homecoming festival in the country. The Riverfront Music Festival may rival Yankee Homecoming as Newburyport’s most popular event. Hosted by a local radio station, the festival attracts well-known musicians and staggering crowds every Labor Day weekend.

While there are no major cinemas in Newburyport, that hasn’t kept the city from hosting a film festival. The Newburyport Documentary Film Festival from September 13-15 shows documentaries at a variety of locations around town, including The Screening Room — a local theater that mainly shows independent movies you’ve never heard of, but which you’ll find yourself recommending to your friends.

On a regular day, take a booze cruise aboard the 9th Wave or The Captain’s Lady III, before capping off your night at The Thirsty Whale — the local dive bar with dangerously strong drinks. Don’t be surprised if there’s a heated darts contest going on, or if “Shipping Up to Boston” is playing on the jukebox for the 30th time that night.

Plum Island is the perfect hideaway. 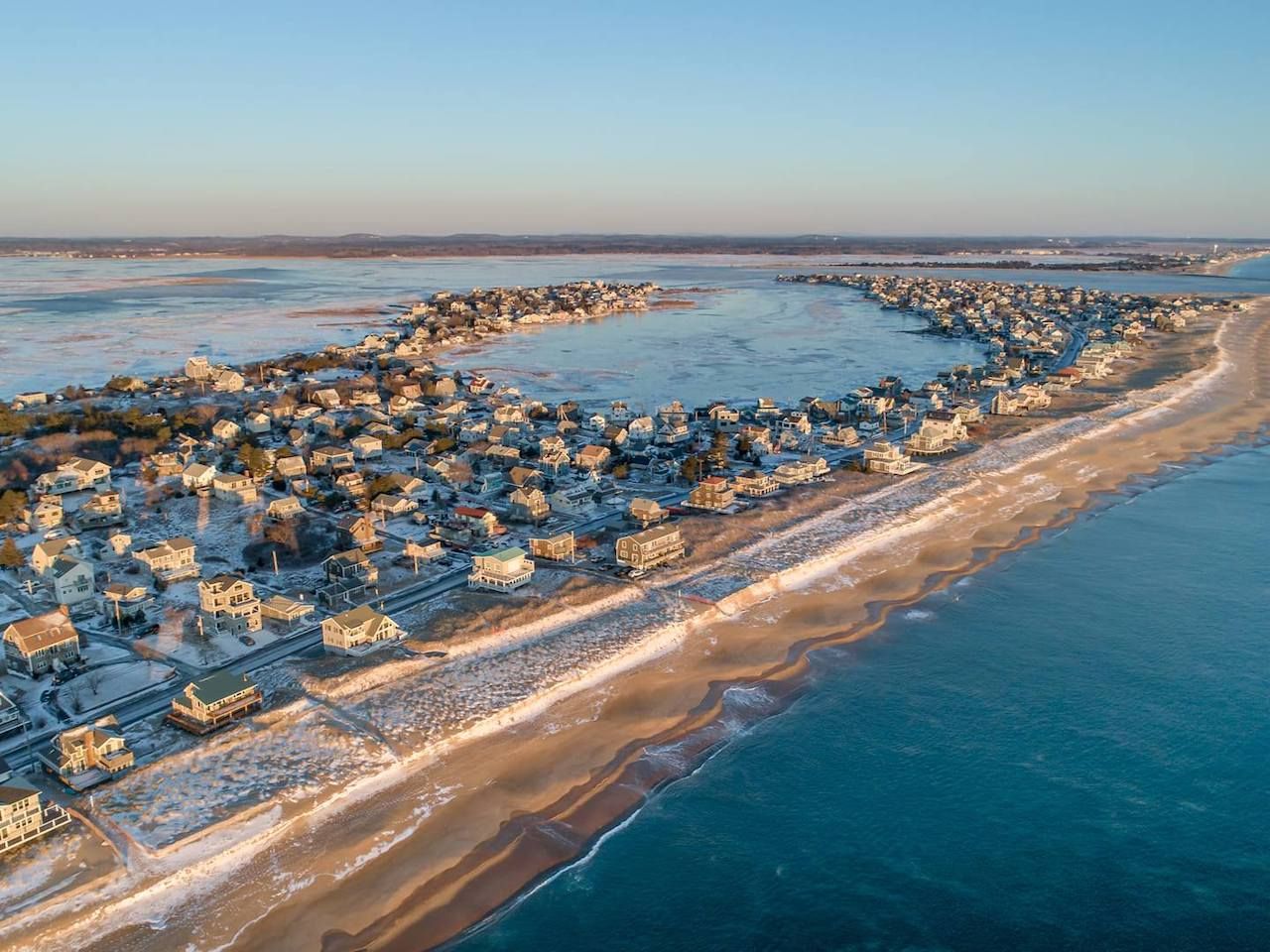 Plum Island is a barrier island seven minutes (and one bridge) away from town, with beaches, dunes, rivulets, and protected wildlife areas. The island is clean and quiet and is home to characters who have lived here for generations and gather at the PI Beachcoma bar to discuss fishing or bemoan the urban development slowly changing the town. If you wander the shore long enough you might even see the purple sand — caused by the presence of rare minerals — that the island is known for. With the exception of the PI Beachcoma and the upscale Plum Island Grille, there’s not much shopping or dining on the island, making it a true respite from city life. 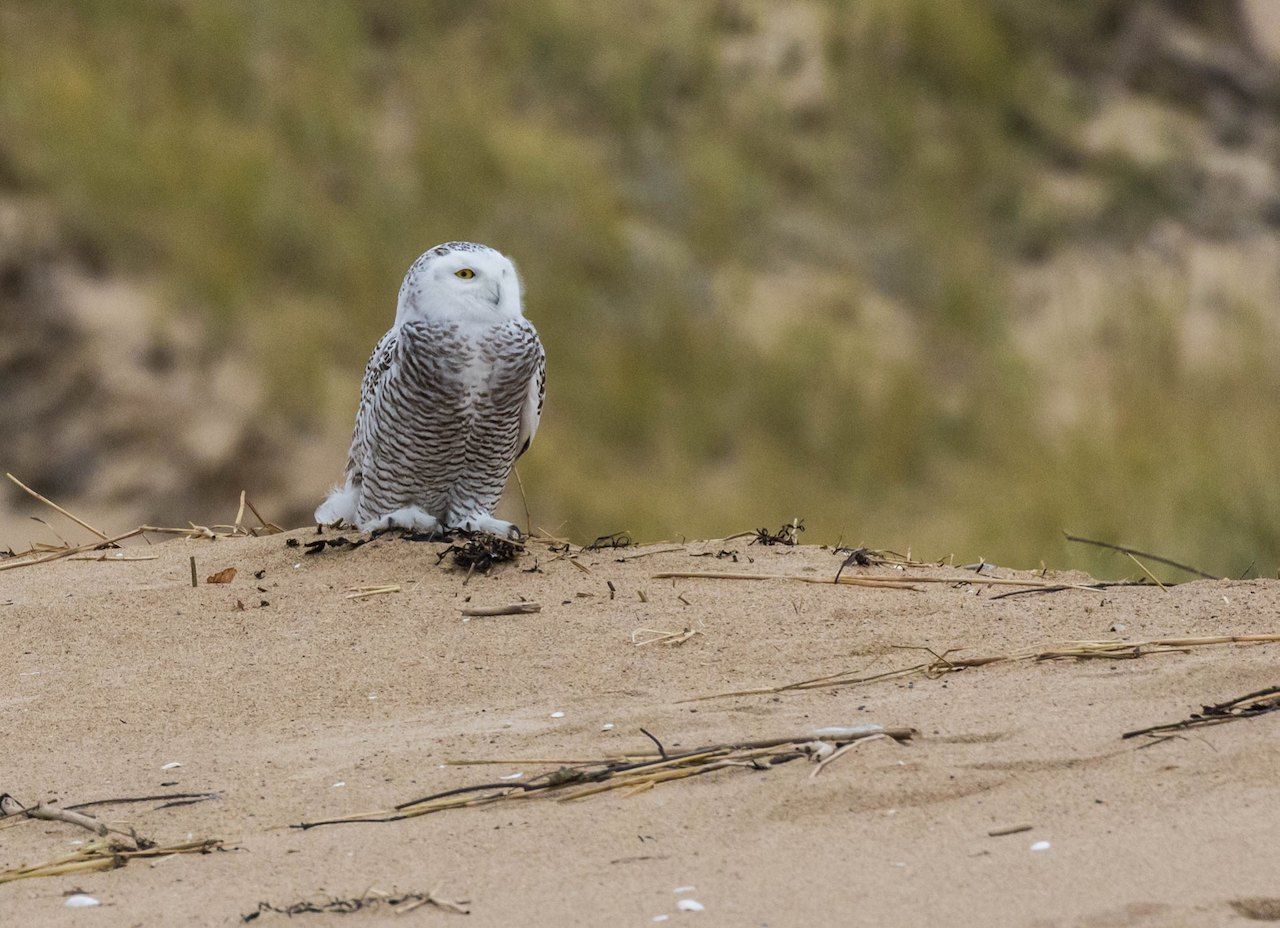 Plum Island is also one of the best places in the Northeast for bird-watching. The island’s saltwater marsh is home to over 300 species of birds (notably the endangered piping plovers), as well as a range of mammals, insects, fish, reptiles, and amphibians. The Parker River Wildlife Refuge facilitates wildlife photography and surf fishing, and it’s common to see artists stationed by the side of the road painting the marsh. There’s also an Audubon Center on Plum Island Turnpike, which is a great spot for bird-watchers and a prime viewing location.

How To Plan a Cheap, Last-Minute Vacation To Martha’s Vineyard