They say every snowflake is unique, but that’s really just hearsay unless you can get a close enough look to actually prove it. Thanks to Nathan Myhrvold, the intricate designs of snowflakes can actually be seen in immense detail. Myhrvold, who served as chief technology officer at Microsoft for 14 years and has a background as a scientist, developed what he calls the “highest resolution snowflake camera in the world,” producing beautifully detailed images of snowflakes.

Myhrvold was first inspired to photograph snowflakes 15 years ago after meeting a professor at the California Institute of Technology, who was studying the physics of snowflakes at the time.

He told Smithsonian Magazine, “In the back of my mind, I thought I’d really like to take snowflake pictures,” Myhrvold said. “About two years ago, I thought it was a good time and decided to put together a state-of-the-art snowflake photography system…but it was a lot harder than I thought.” 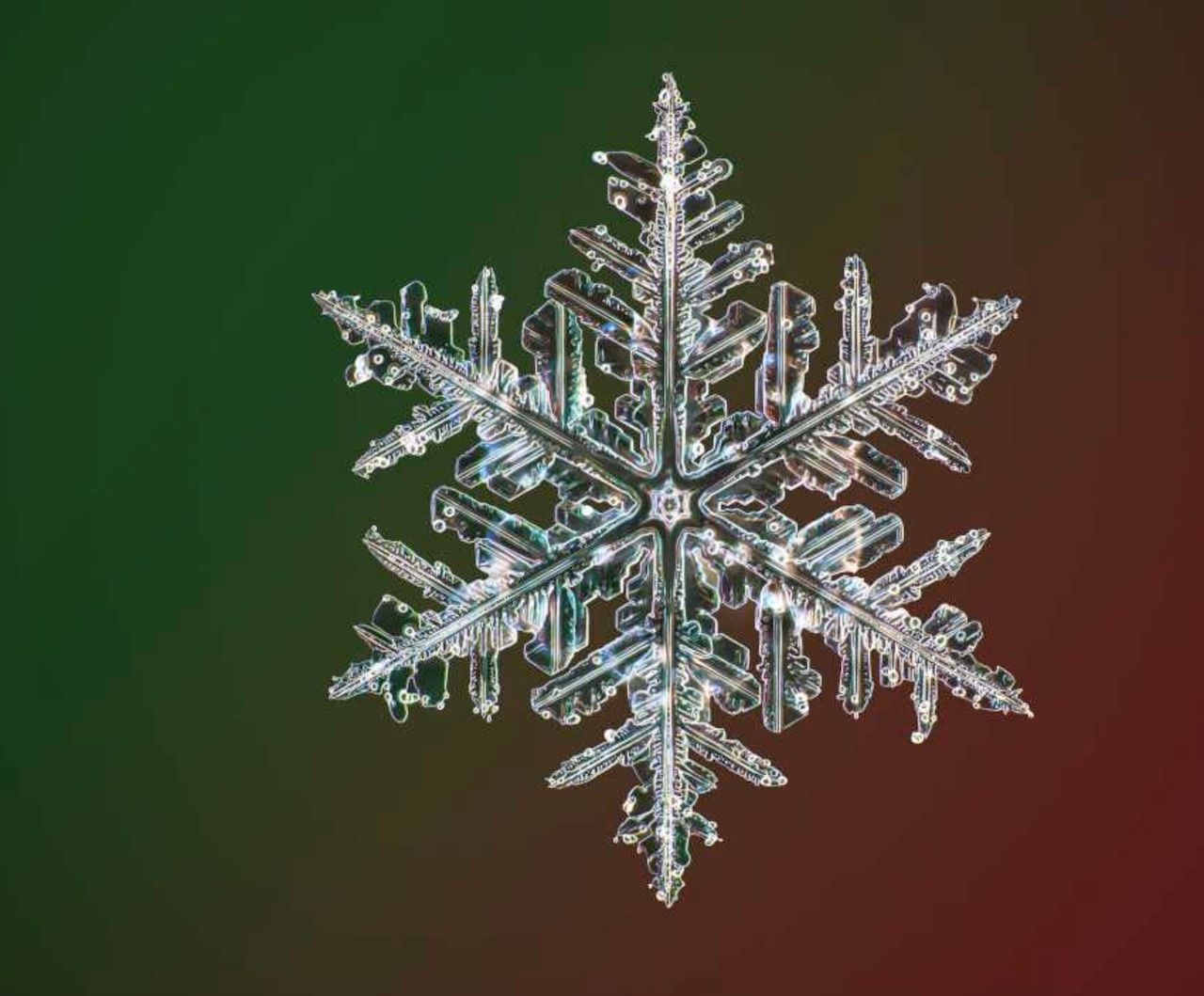 Myhrvold’s revolutionary snowflake camera is part-microscope and part-camera. He equipped his 50-pound camera system with a thermoelectric cooling system, a carbon fiber frame, and LED lights, which give off less light and prevent the snowflake from melting too quickly. To catch the snowflakes, he clamped a black-painted foam board to the end of a mop handle, and used that surface to determine which ones to photograph. He then takes as many pictures as he can before the snowflake melts. 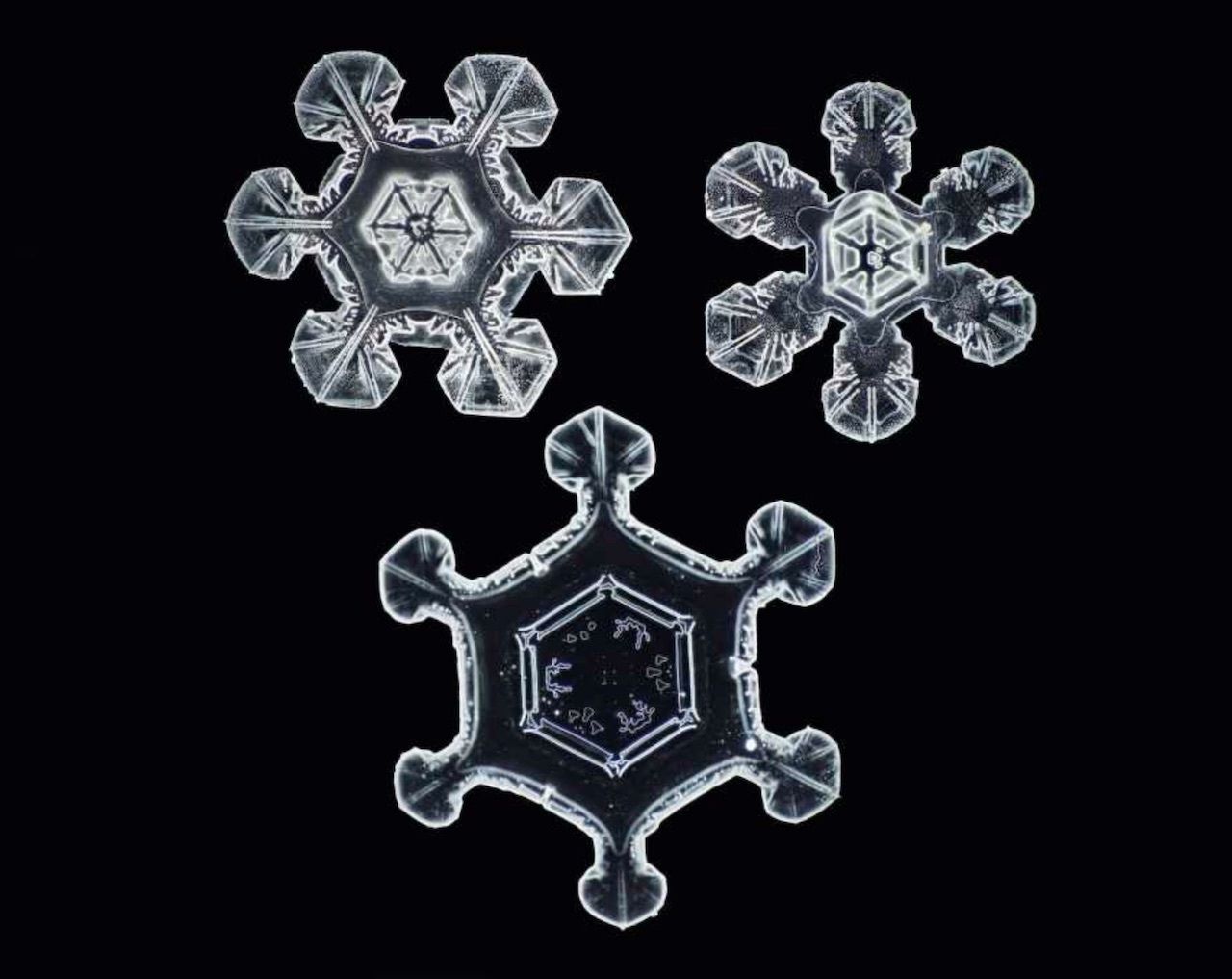 “Only one out of every thousand snowflakes is perfect enough to photograph,” he said. “Often, they’ll stick together, so you can’t take too much time and you have to pick the best one you can quickly transfer. You really want to get them on the microscope right away.”

While the significance of the camera to the study of snowflakes is unclear, it certainly offers an eye-opening look into the intricacies of their design, and lends some credence to the old saying, “Every snowflake is different.”

Travel7 Incredible Winter Experiences in Marquette, MI
Tagged
News
What did you think of this story?
Meh
Good
Awesome