Gardening might not sound like the most glamorous task, but when you’re the official gardener of St Michael’s Mount off the coast of Cornwall, it’s not just a mundane chore anymore. St. Michael’s Mount is located about 500 yards off the coast of Cornwall, England, and is home to a medieval castle and a huge garden. A new Head Gardener is needed on the island to maintain the difficult greenery and work closely with the castle’s Lord and Lady St. Levan. Of course, you will be living on the island, as well, alongside the other 30 permanent residents in a Victorian house with castle views. 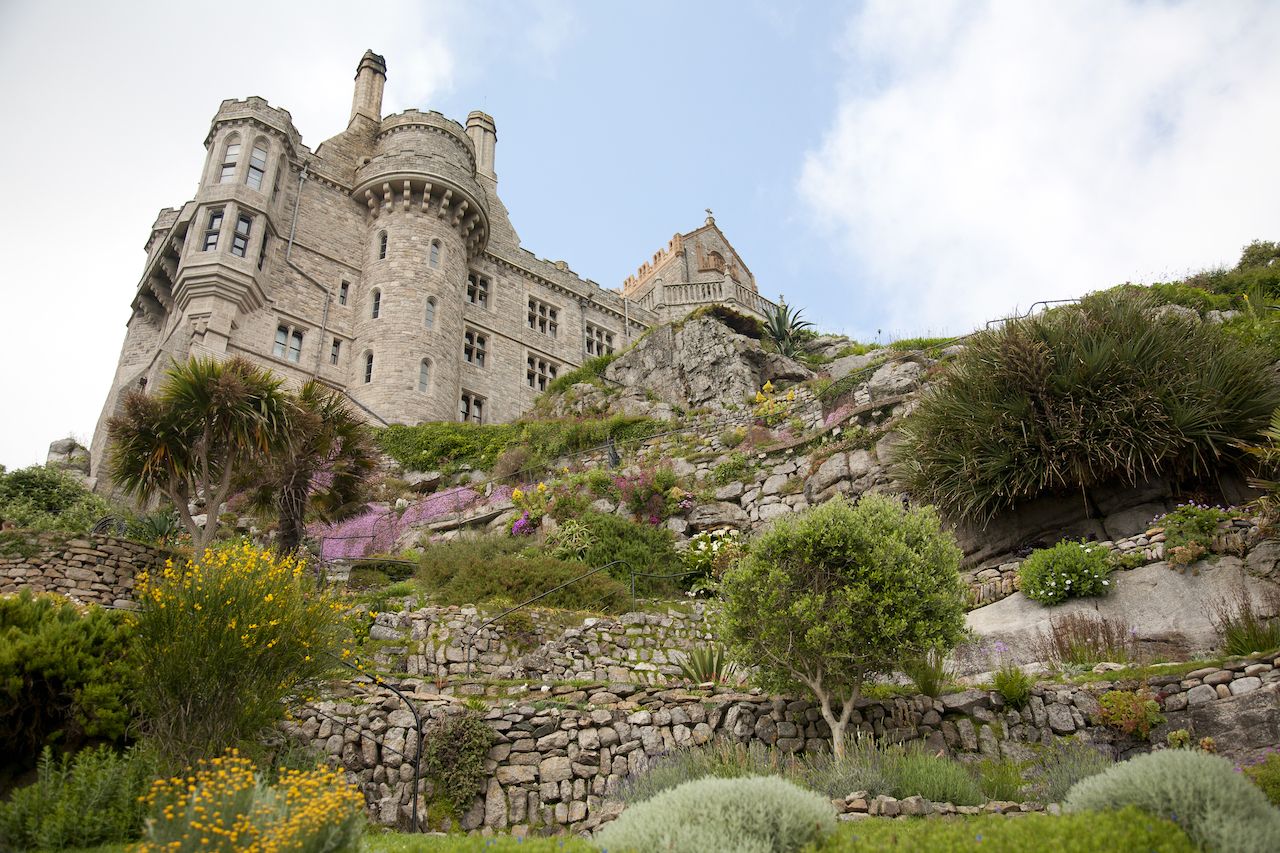 According to the job description, it’s no easy task. “Gardening on a rock in the middle of the sea,” it begins, “isn’t for the faint-hearted, nor is abseiling from the battlements of a castle. But the Garden Team on St Michael’s Mount take all this in their stride as well as the general terrain which would challenge the most agile mountain goat.”

The island’s Walled Garden has a rich history, planted around 1780 and containing a wide variety of herbaceous and tender perennials. Beside the garden are the East and West Terraces where aeoniums, aloes, echeverias, and sempervivums grow year-round. 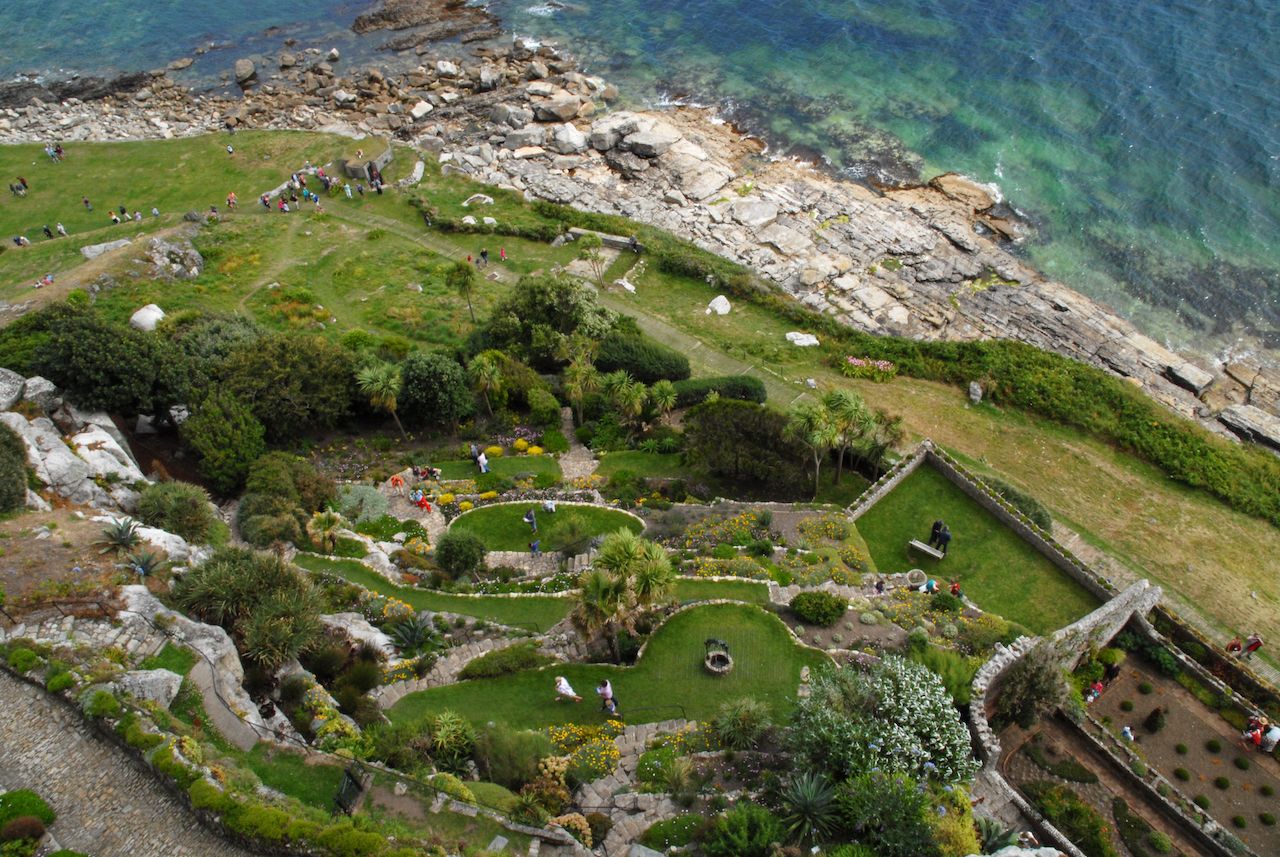 To qualify, you should have “substantive previous management experience and a lot of ambition,” and you should also be prepared to “raise the profile of the garden via external advocacy.”

St Michael’s Mount is only accessible by boat during high tide, but during low tide, you can actually walk out to the castle on a cobblestoned pathway.

You can learn more about the garden and life on the island online, and apply for the position via email.