Once buried deep in the Valley of the Kings in Egypt, the treasures of Tutankhamun are now traveling the world, with Boston as their next stop. The exhibition began in 2018 to commemorate the 100th anniversary of the tomb’s discovery, and will visit 10 cities in total on its world tour. Following highly successful, sold-out showings in Los Angeles, Paris, and London, Boston is the next city to get the royal Egyptian treatment.

The “King Tut: Treasures of the Golden Pharaoh” exhibition includes 150 artifacts — 60 of which have never left Egypt before — such as an assortment of jewelry that was found on the pharaoh’s body, his gold funeral mask, and his gold-plated wooden bed, among many others. 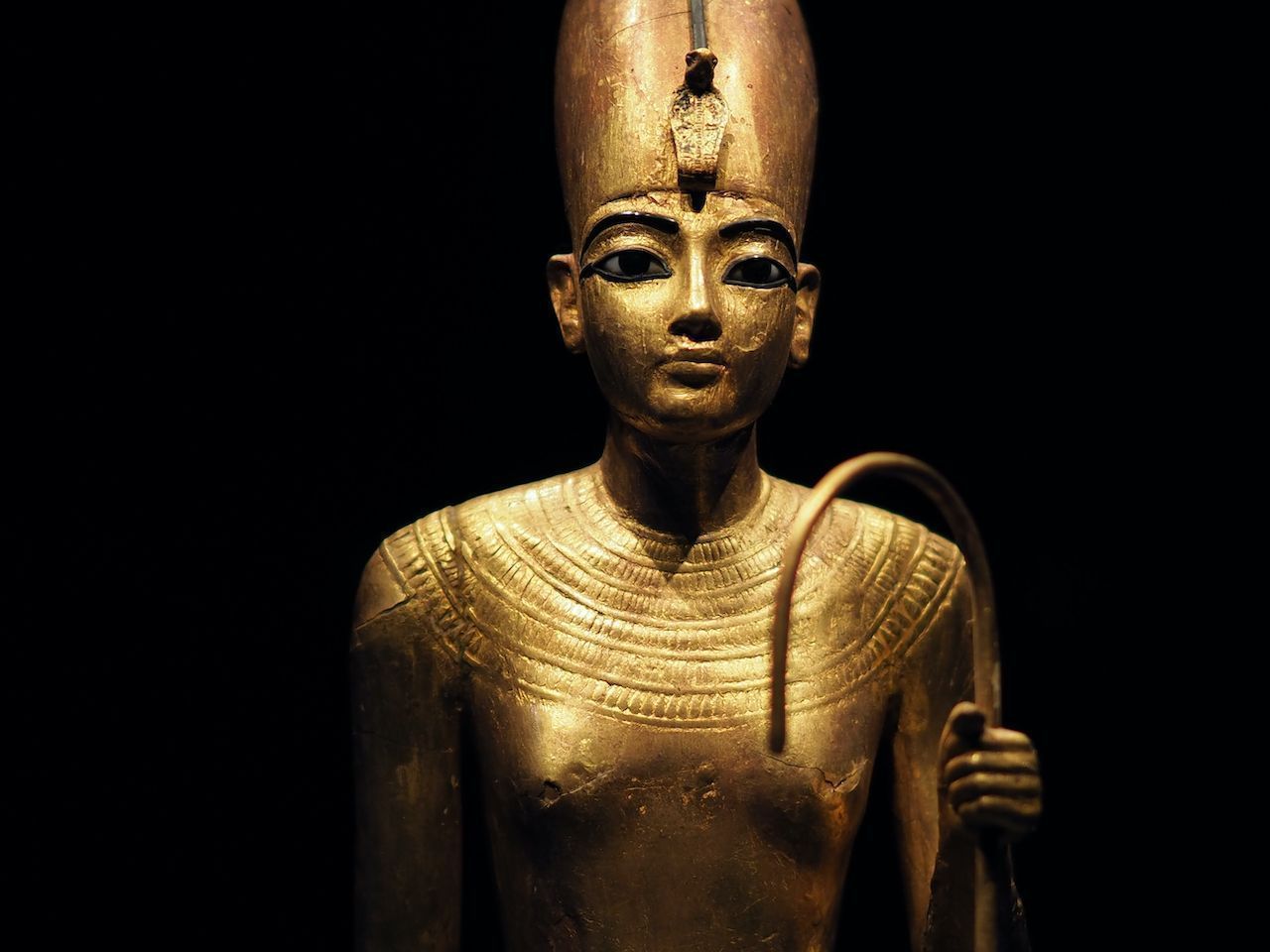 It’s the first time in over 50 years that Tutankhamun’s treasures have been displayed in Boston, and it will likely be the only stop on the East Coast. Future destinations include Australia, Japan, Canada, and South Korea. 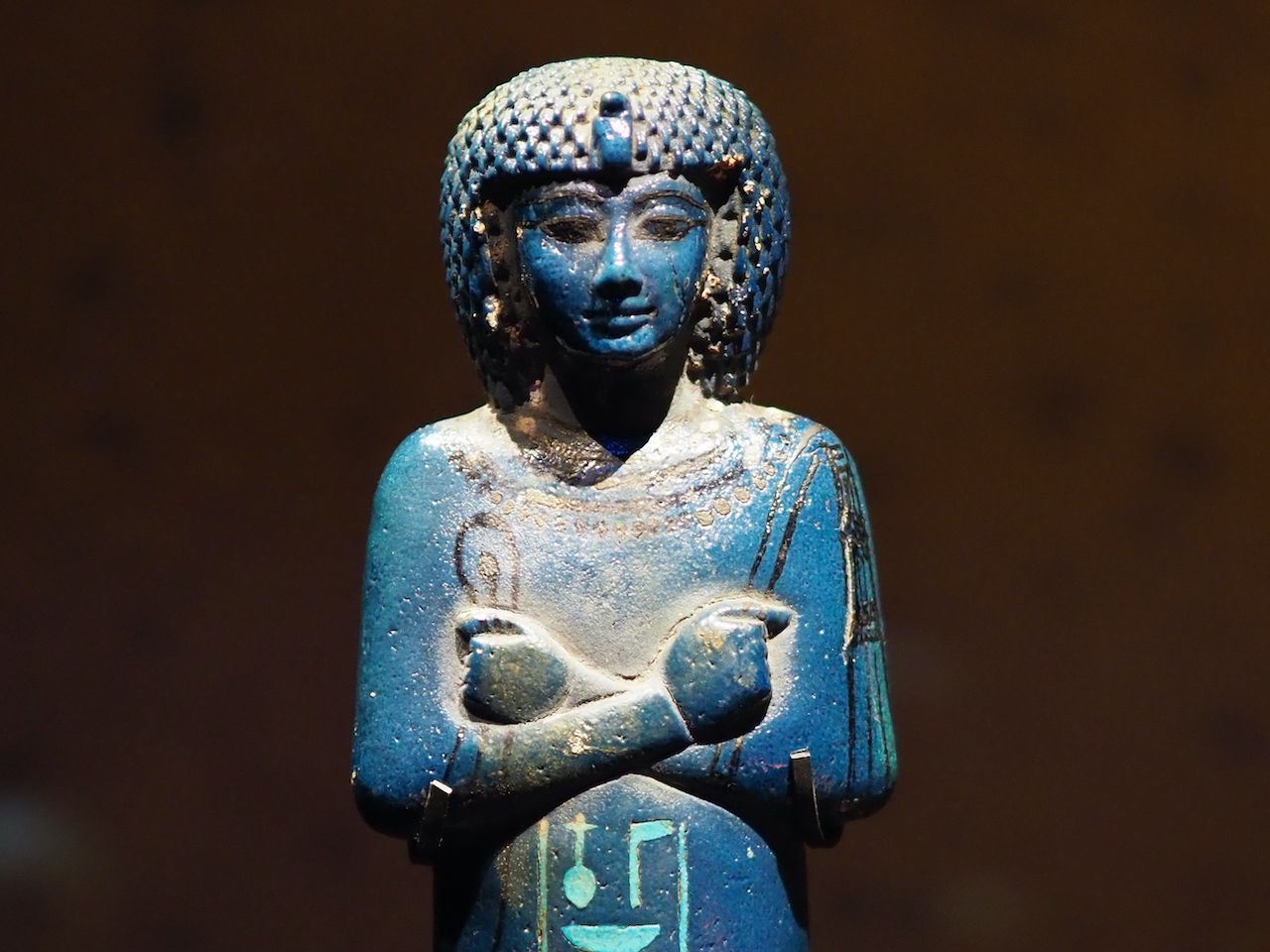 The world tour of the exhibition will end in 2022, 100 years after the tomb’s discovery. The artifacts will then be on permanent display at the much-anticipated Grand Egyptian Museum in Cairo that is currently under construction.

The exhibition will begin on June 13 at the Saunders Castle at Park Plaza. As there are a limited number of tickets, you must register for the free ticket lottery for the best chance of being able to purchase advance tickets.

CultureAs Tourism in Egypt Rebounds, It’s Time To Plan a Trip To the Lesser-Known Sites of Cairo and Luxor
Tagged
Museums News Boston, MA, United States
What did you think of this story?
Meh
Good
Awesome