Benjamin Rich, the man behind the YouTube channel Bald and bankrupt, loves a trip down Soviet memory lane. He’s visited Chernobyl; he’s gone to ​​the formerly closed city of Maylisuu in Kyrgyzstan; and he has spent time in Transnistria, a breakaway state located between Moldova and Ukraine.

This time around, Rich takes us to the central Ukrainian city of Kryvyi Rih, the longest city in Europe, for a treasure hunt. After purchasing a second-hand coffee-table book about life in Soviet Kryvyi Rih, he is determined to find some of the buildings and public art pieces featured in the 1983 book to see what they look like today.

His mission turns out to be a little more difficult than anticipated, as Kryvyi Rih is a vast city and public transportation isn’t as efficient as he’d like it to be. But after a couple of rides on the electric tramway, the cheap and beautiful metro, and thanks to Viktor, an unexpected guide with a simple but functioning car, Rich manages to find a few matches from the book.

His first find is the Taras Shevchenko Theatre, a municipal concert hall with nearly 650 seats that looks just as good today and it looked under the rule of the USSR. 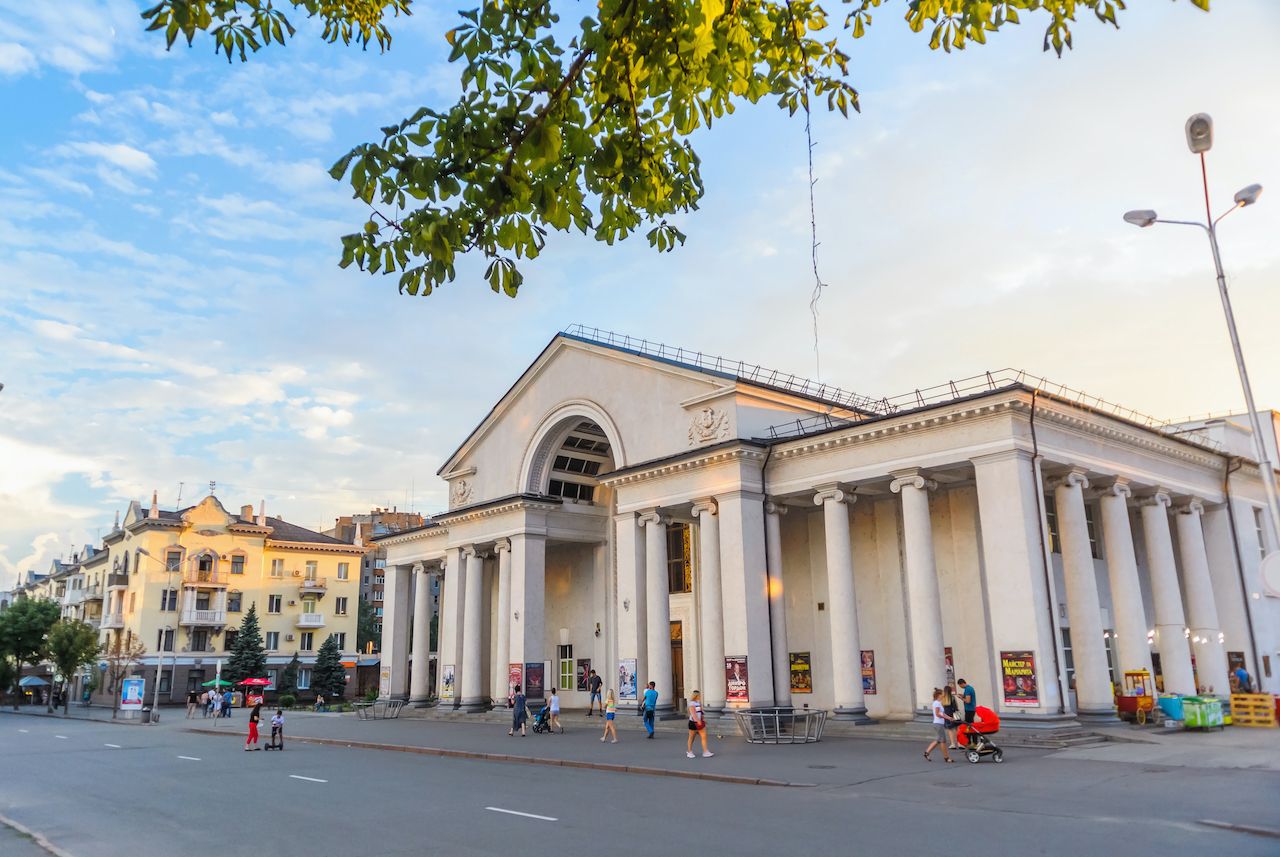 His second find is a monument announcing the entrance of the Park in the Name of Pravda Newspaper (‘Pravda’ used to be the official newspaper of the Communist Party of the Soviet Union). While in the park, he also stumbles onto the Kryvyi Rih Boat Station, a pretty white building right on the river. 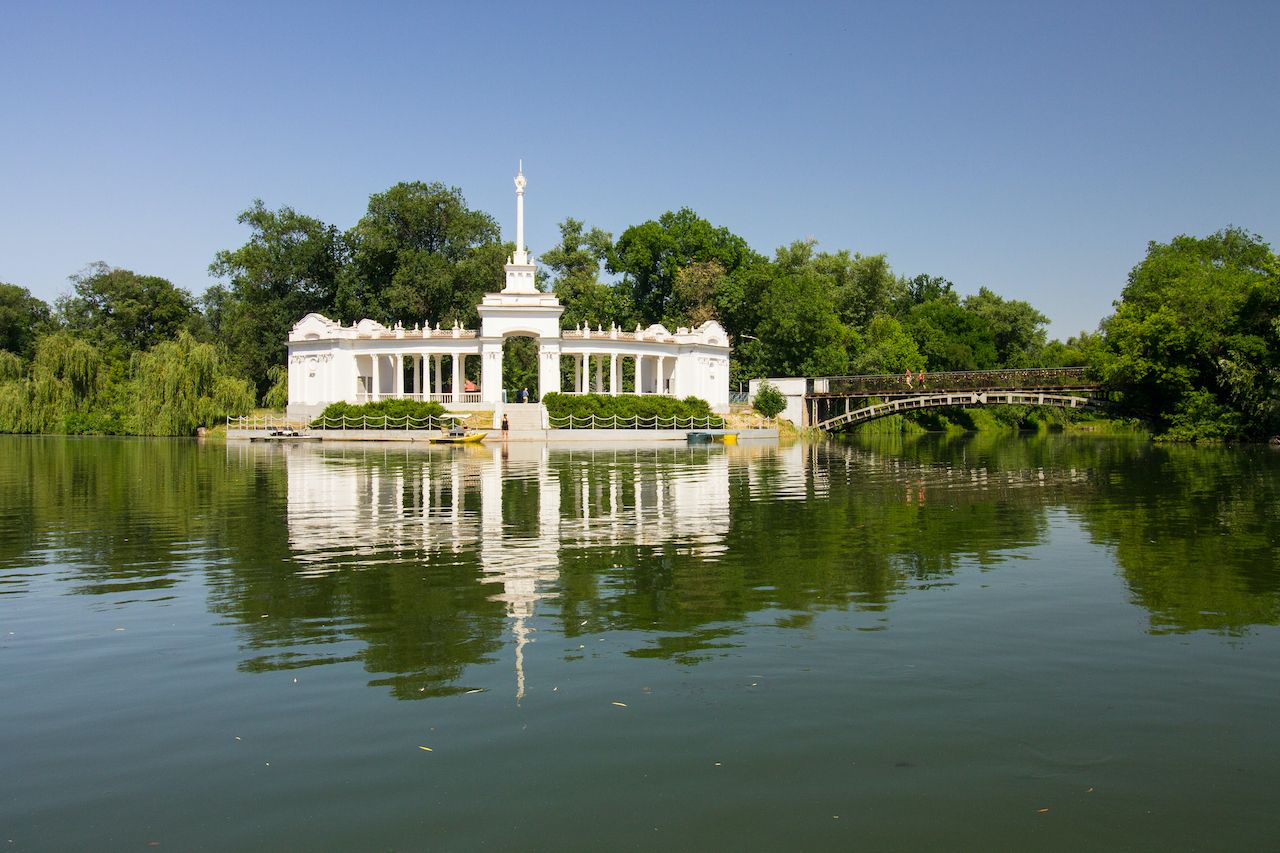 On his visit, Rich also finds the musical college, the post office (still bearing the hammer and sickle), an old airplane with a USSR stamp on one of its wings, the Circus (a circular building that hosts plays, concerts, and shows), and an uncrewed Soviet monument that looks like a memorial. All look very much the same as they did in 1983 and appear to be still operating.

Check out Rich’s video below and take a Soviet tour of a Ukrainian town you’ve probably never heard of.

Art + Architecture9 Fascinating Examples of Soviet-Era Architecture
Tagged
News Ukraine
What did you think of this story?
Meh
Good
Awesome

On the Ground in Ukraine, One Man’s Documentation of the Fight for an ‘Entire Way of Life’