Beyond traditional Chinese holidays, Beijing is not known for having a vast amount of festivals, but that is slowly changing as long-running events continue to gain traction and international clout. The city is a base for events such as the Great Wall Marathon and China Fashion Week. Alternatively, there are a few key events that can be an add-on to a planned trip that provides an opportunity to mix with the local community and learn about Chinese culture. Here are some of the best festivals and events Beijing has to offer. 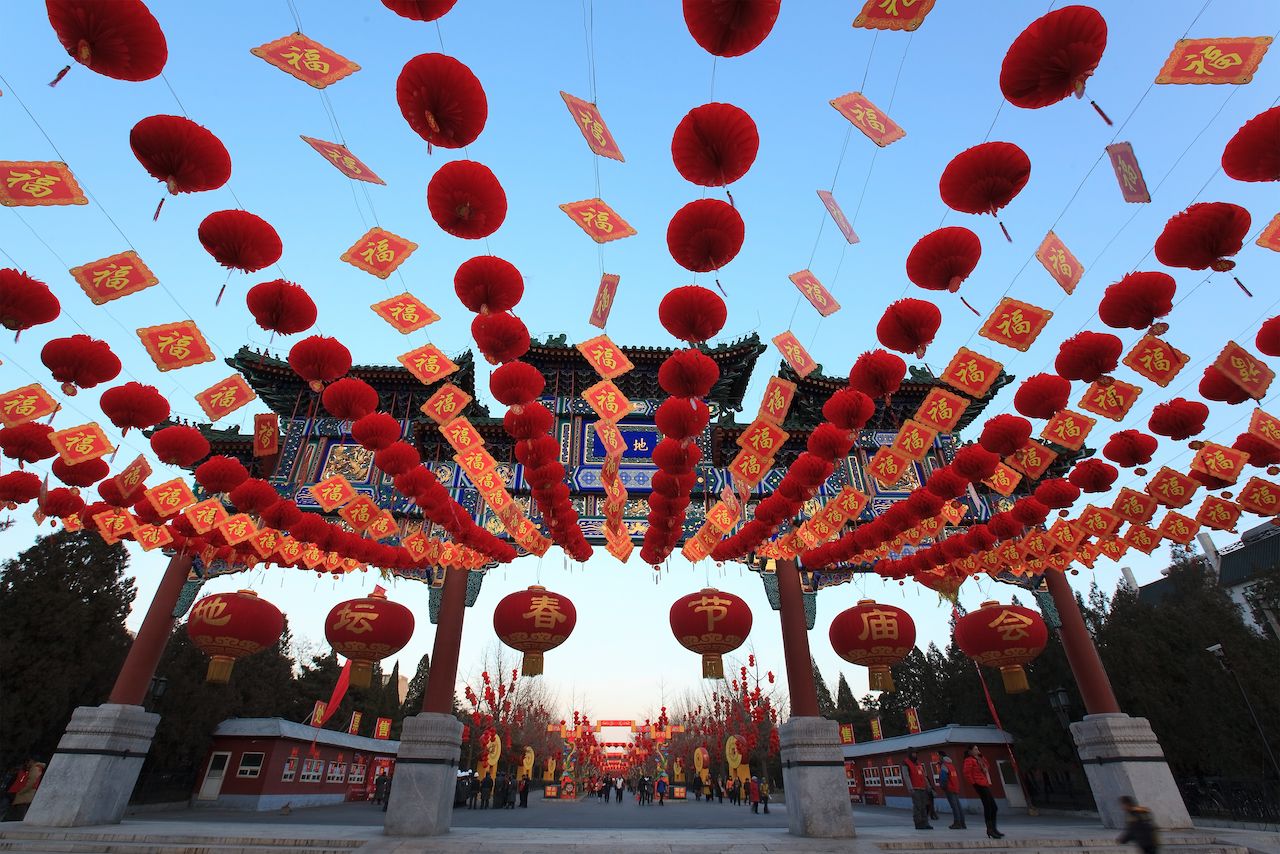 Chinese New Year — Also referred to as the Spring Festival or Chunjie, Chinese New Year is the biggest holiday in China. Anchored around family, the celebrations range from cooking a traditional New Year’s Eve dinner to decorating homes and local businesses in red to some of the world’s most dramatic firework displays. If you are lucky enough to be visiting Beijing during the celebrations (though you should expect very large crowds) make sure to explore the local temple fairs for some shopping and try some festival foods. You’ll also have a chance to experience iconic traditional folk performances like the costumed dragon and lion dances. Regardless of where you are in the city, there will be something spectacular and colorful happening. 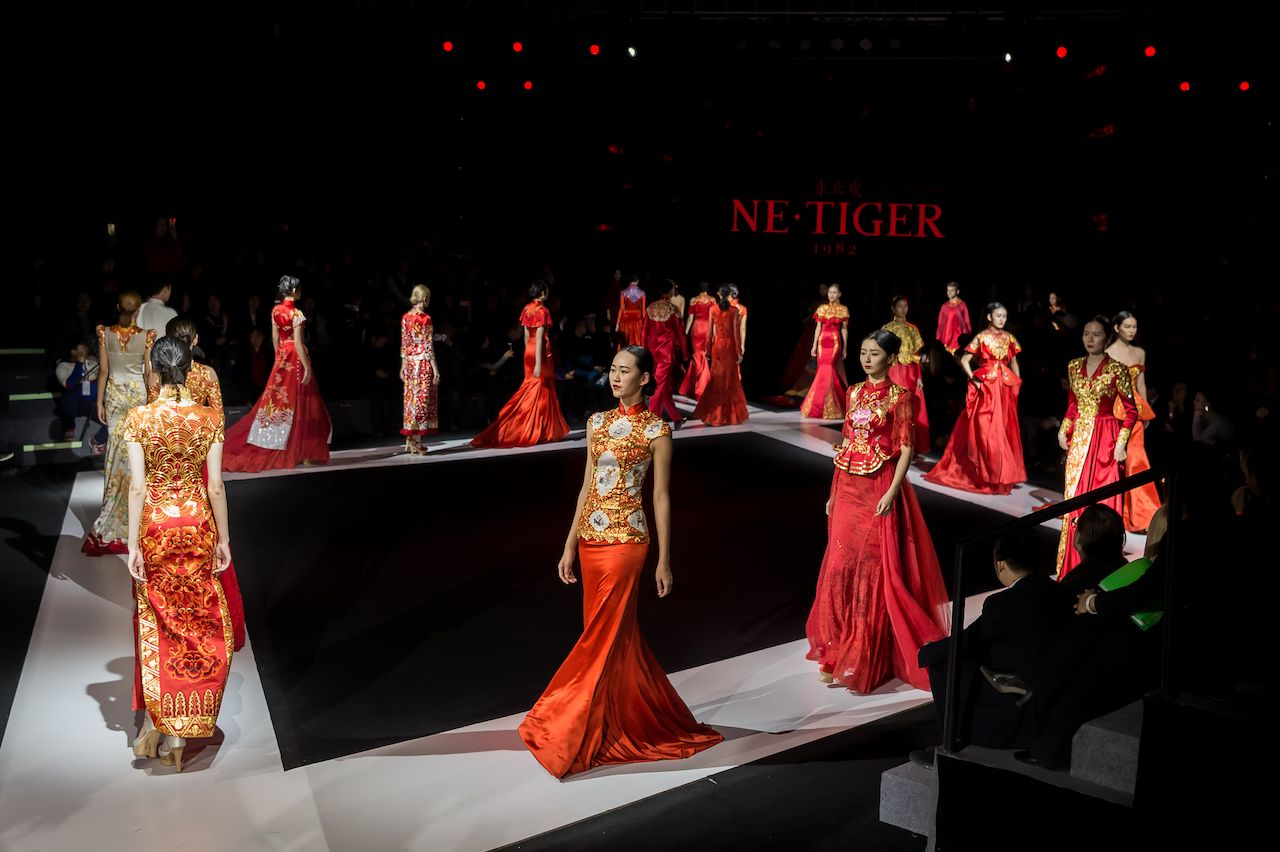 China Fashion Week — Fashion Week is held twice a year in March and October in venues throughout the city. For several years, Mercedes Benz has been a perennial sponsor, hosting lively parties at its trendy Mercedes Me showroom in hip Sanlitun. The fashion shows, forums, and exhibitions provide a platform for emerging and established Chinese designers to flaunt their wares and build brand awareness. International designers are also featured, but since China Fashion Week is backed by a state entity, there tends to be a focus on domestic talent.

When: March and October

Beijing International Film Festival — Founded in 2011, the Beijing International Film Festival (BIFF) is held every April over two weeks and can show up to 250 films over the course of the event. As China’s box office figures continue to boom, festival organizers have fostered a platform to showcase both national and international films. Each year, BIFF attracts prominent figures from the film industry as it works to establish itself as a legitimate addition to the international festival circuit. Attendees have included directors such as Darren Aronofsky, Luc Besson, and James Cameron, as well as actors like Keanu Reeves and Natalie Portman. 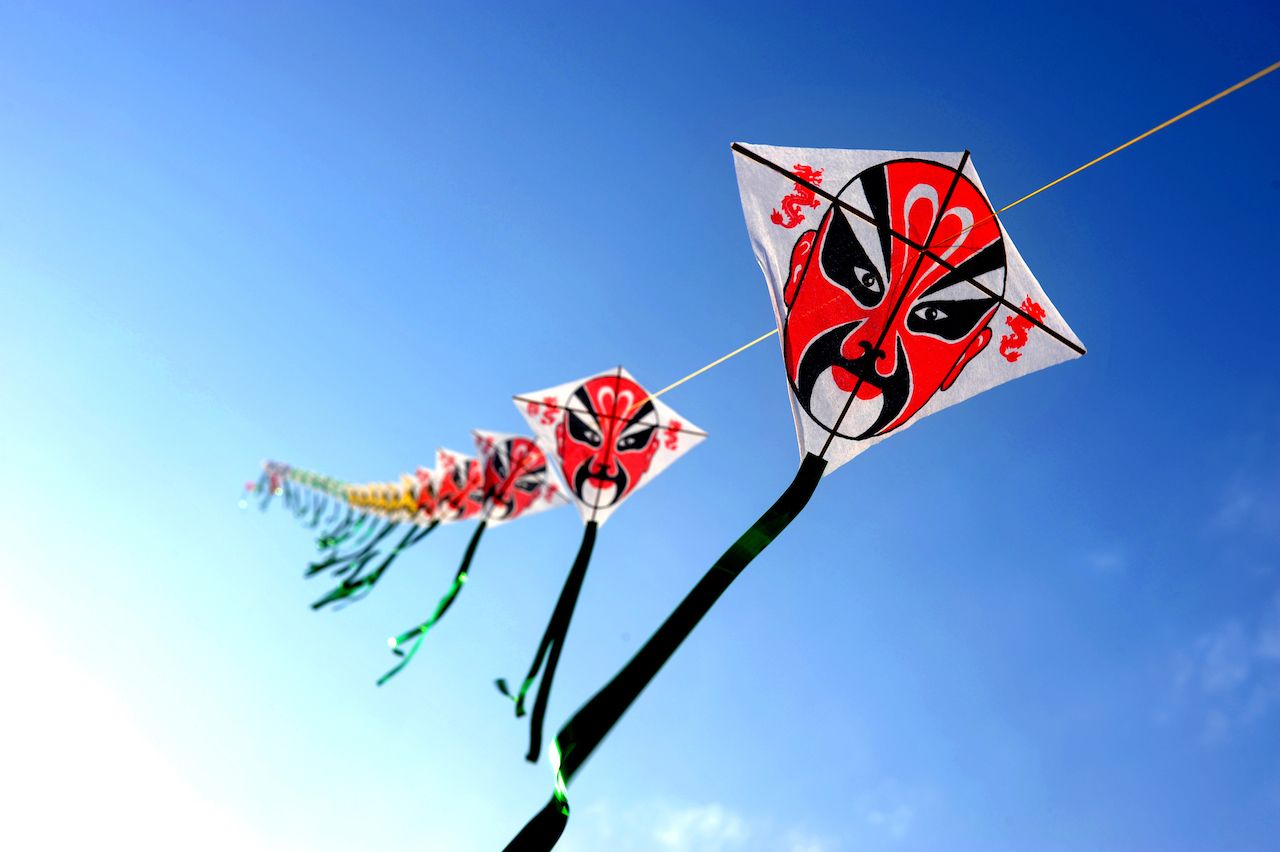 Beijing Kite Festival — Kite flying is a popular pastime in China. The Beijing International Kite Festival is held in April and has previously hosted up to 500 participants from across China, as well as a smattering of kite enthusiasts from abroad. The event is held on a weekend in the open space of Yuanbo Park, located on the quieter west side of Beijing. In addition to various kite-related workshops and displays, there is also open freewheeling kite flying — just be careful not get to lines crossed. 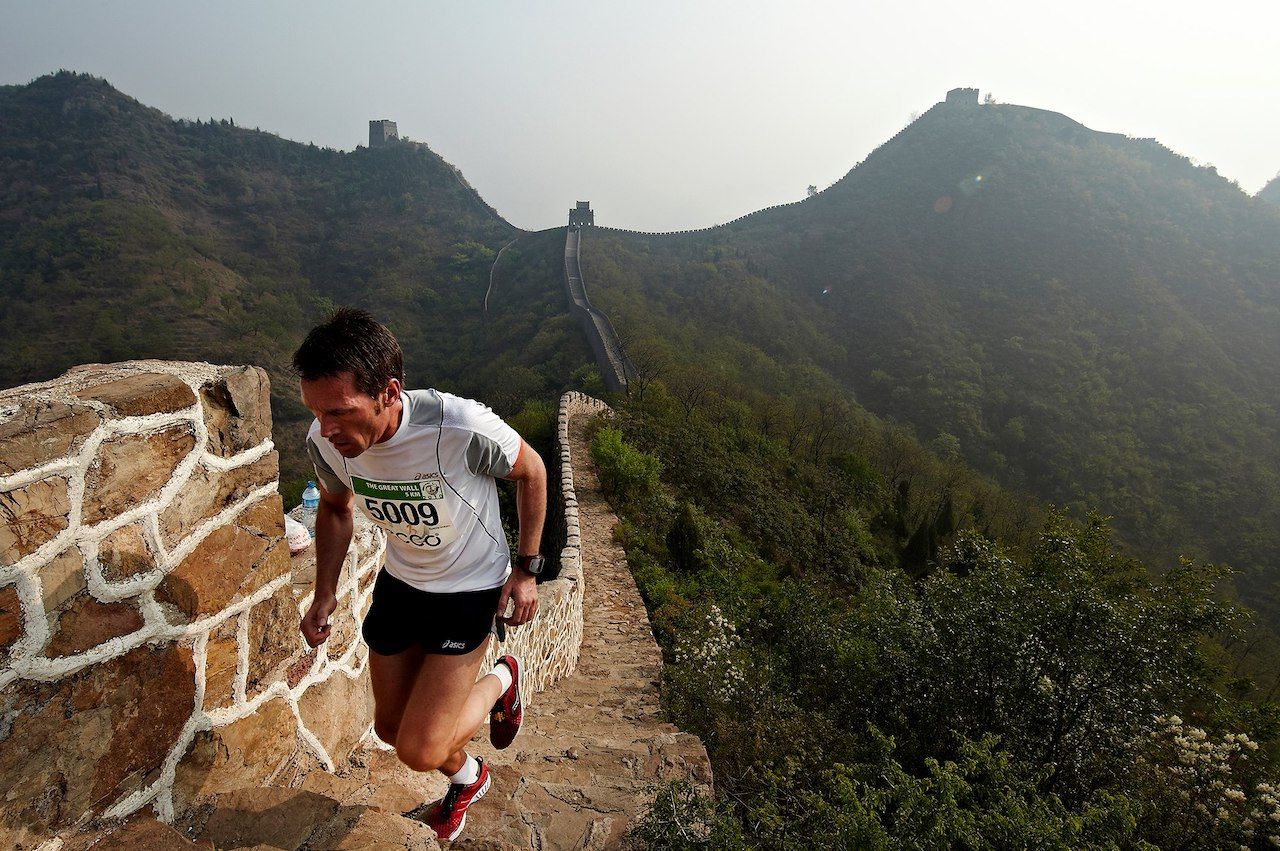 The Great Wall Marathon — Known as one of the most challenging marathons in the world, the Great Wall Marathon requires 5,164 steps of steep climbs along the most recognizable symbol of China. With much of the Great Wall still in its original state, runners should expect loose stones, missing steps, or no steps at all in some parts of the course. Offering three distances (8.5K, 21K, and 42K) and an eight-hour cut-off time, this arduous endurance challenge is no doubt rewarded with breathtaking views and bragging rights to which you can say, “I ran a marathon on the Great Wall of China.” 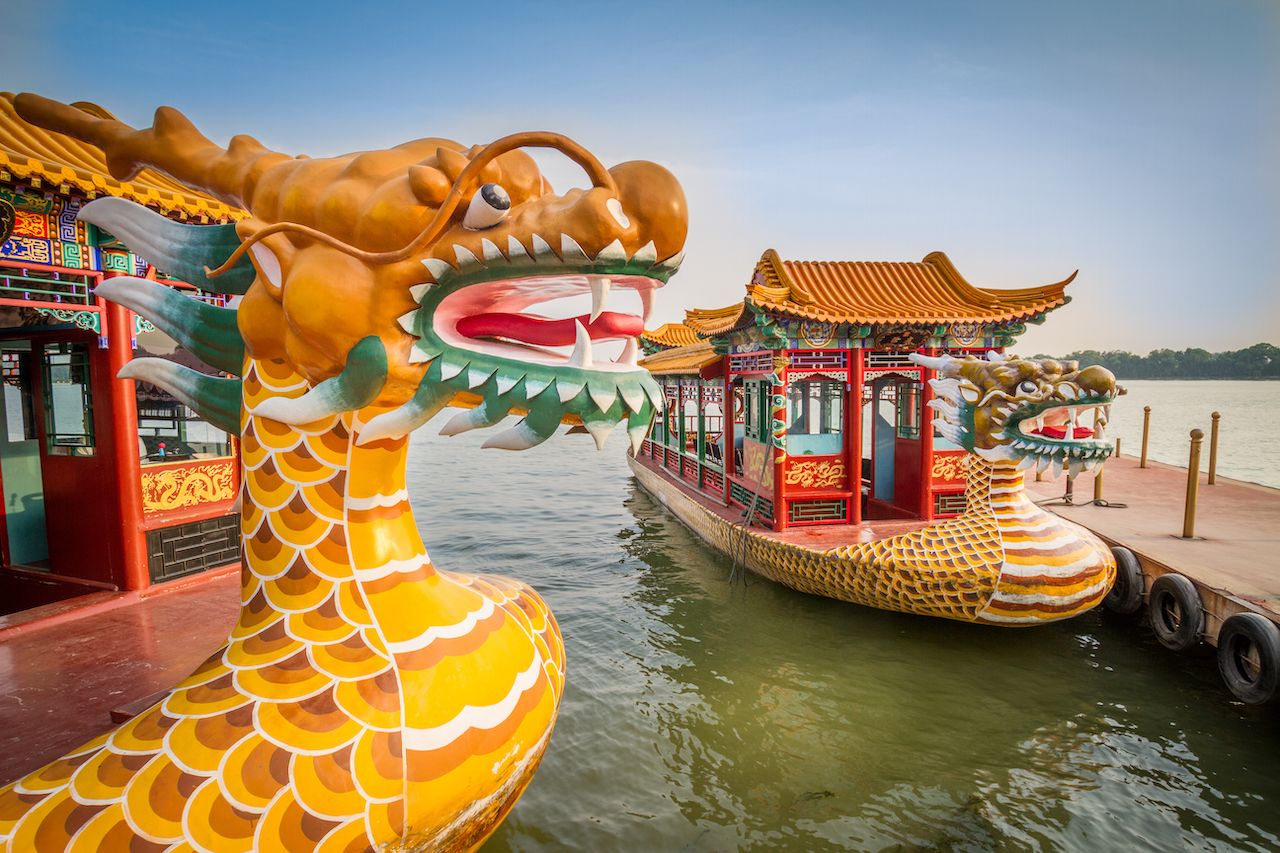 Dragon Boat Festival — Originating over 2,000 years ago, Dragon Boat racing stemmed from a ritual to honor the rain gods in the hope of bringing prosperity to farmers and fishing communities. Today, the festival is one of Beijing’s most colorful summer events. The water sport is normally held during the Tuen Ng Festival and sees crews of 10 to 20 paddle furiously in a narrow boat to the beat of a drum. The beautifully decorated boats are not the only thing to draw crowds — live music, traditional dance performances, and food trucks make it a must-see if you are visiting during summer. Head to Golden Sail Water Sports Club in Houhai, home of the Beijing International Dragon Boat Racing Team, or the Shunyi Olympic Rowing-Canoeing Park for the main action. 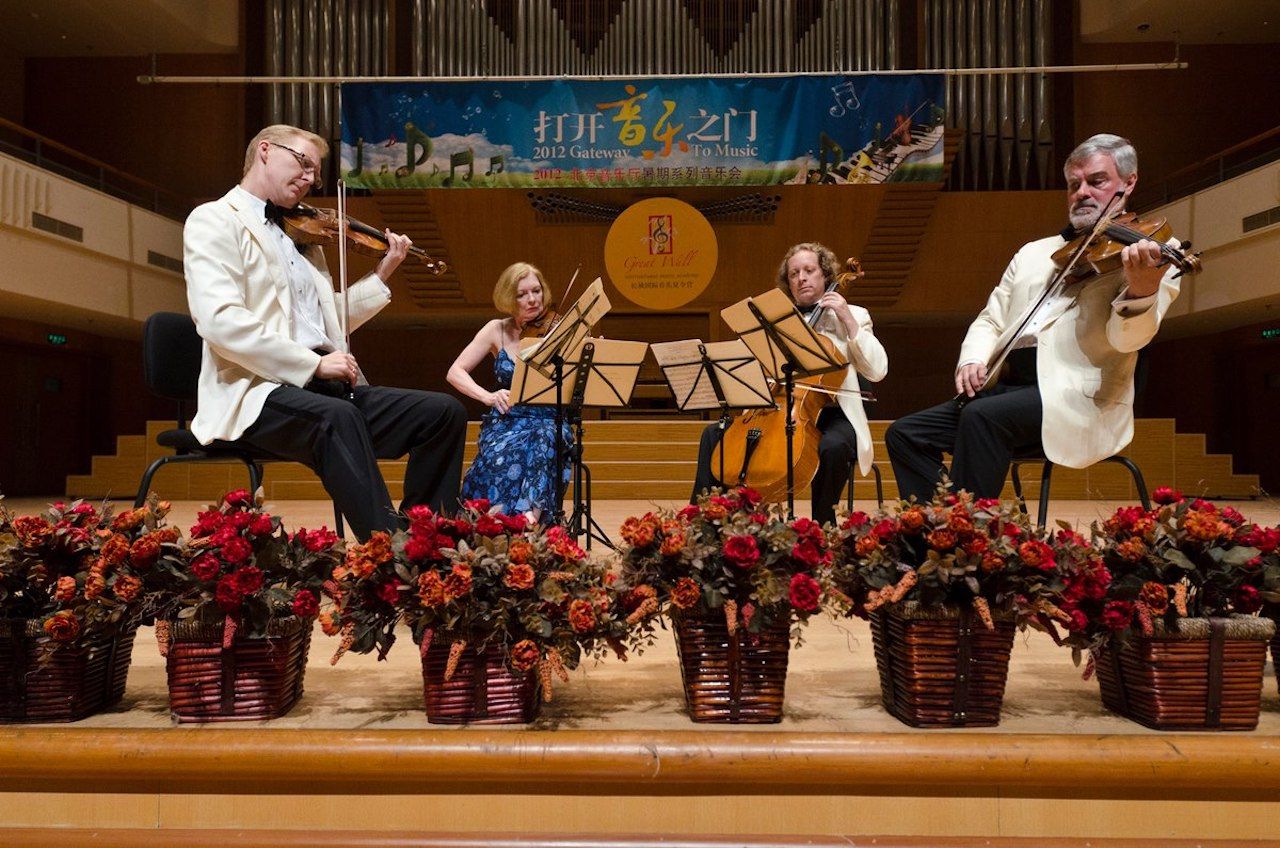 The Great Wall International Music Academy — In 2005, after 25 years at the prestigious Aspen Music Festival, master violinist Kurt Sassmannshaus founded the annual Great Wall International Music Academy. Typically held in the summer months, this is a three-week series of masterclasses for talented music students from around the world. During that time, the young prodigies also perform in venues around Beijing, so check the academies site for performance listings. 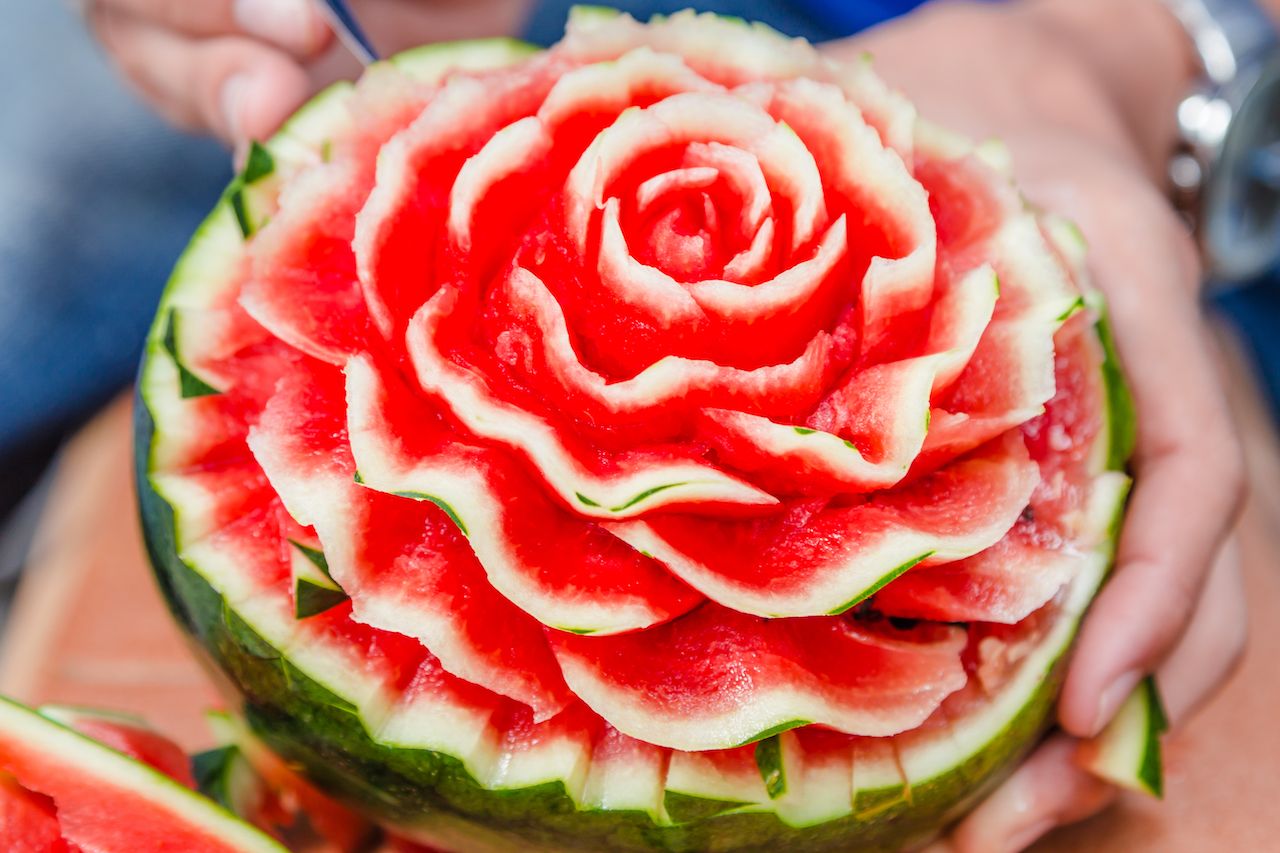 Daxing Watermelon Festival — China produces 40 percent of the global watermelon crop, and plunking down with a big slice during the sweltering summer months is a quintessential Beijing experience. Located in the south of the city, Daxing District is a major agricultural center. Since 1988 the district has organized the Watermelon Festival, where one lucky farmer can be crowned the “King of Watermelons.” Festival-goers can learn about how the fruit is grown and, of course, eat their weight in fresh watermelon.

Beijing Jazz Festival — Founded in 1993, this annual festival features musicians from China and abroad. Supported by a local music school, the event occurs in September, one of Beijing’s most pleasant months. Musicians perform in the spacious Haidian Park in the northwest corner of the city. The festival hosts many local jazz musicians, as well as some international talent such as Lincoln Center’s Wynton Marsalis, among other top-tier performers. 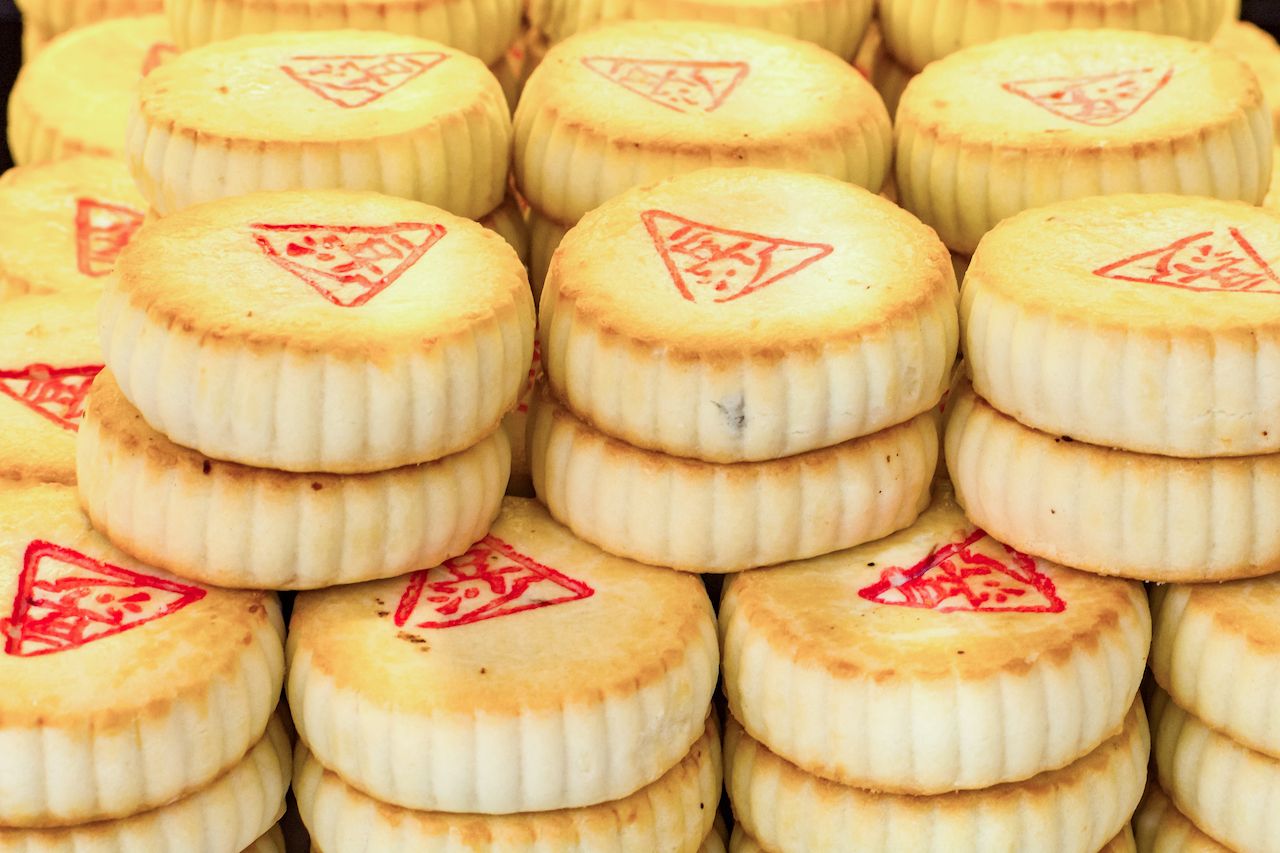 Mid-Autumn Festival — The Mid-Autumn Festival, also known as the Chinese Moon Festival, is the second most important calendar event after the Chinese New Year. Held during the annual phase when the moon is at its fullest and brightest, the harvest festival is celebrated throughout China. From eating and sharing mooncakes — a traditional Chinese pastry — to making colorful lanterns, the event offers a great opportunity for visitors to learn about Asian culture. Beijing hosts various celebrations throughout the city, such as the Marco Polo Bridge Temple Fair, featuring all kinds of Chinese folk art, night lake cruises at Beihai Park, and performances by the Chinese opera in Gubei Water Town.

When: Late September to early October