Prague’s event calendar offers an excellent spread of commercial and cultural events. There’s really something for everyone here, from the twinkling Christmas markets and charming classical concerts during the wintry months to festivals catering to film, art, alternative music, and theater. The larger events below are supported by a constant weekly schedule of smaller events and exhibitions that take place year-round. Some dates have been impacted by COVID-19. Check websites like the official tourism page and Prague Experience for up to date information. 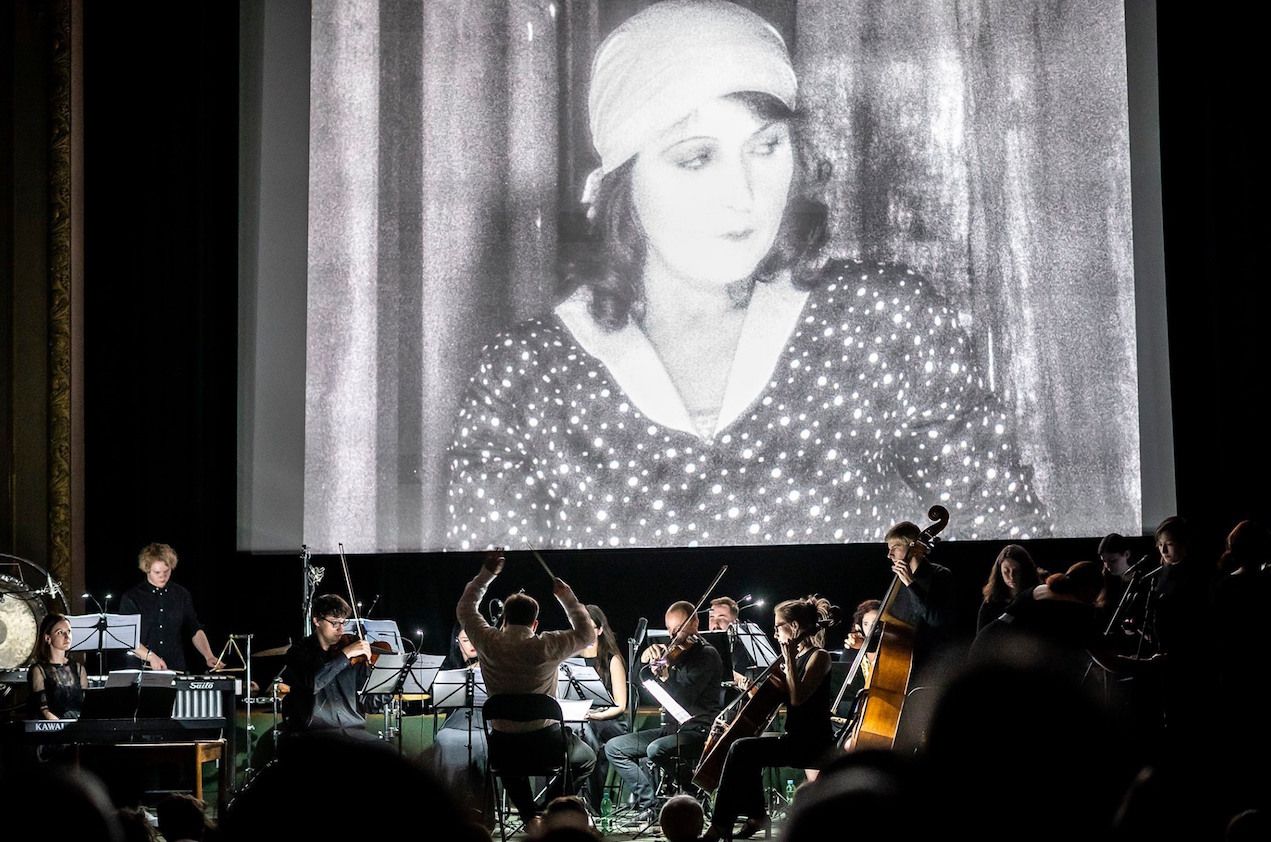 Prague Spring International Music Festival — This landmark event dates back to 1946, and it presents Czech and world composers and celebrates musical anniversaries. It’s broadcast live from five concert halls in Prague and one in Brno. It features performances from younger composers and musicians, and many of the performances have been career-launching. 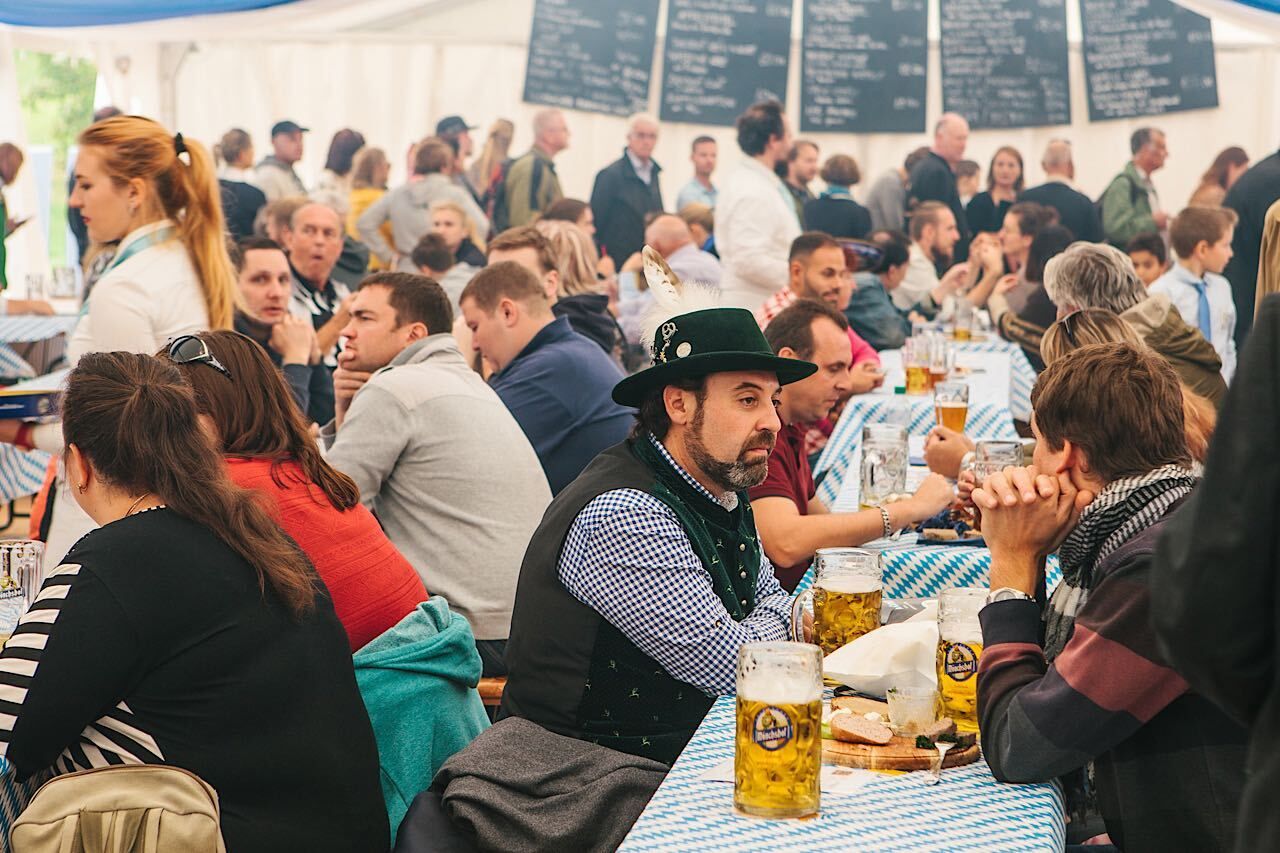 Czech Beer Festival — The city’s beer festival is a major annual highlight and a testament to the national love of pivo. There are over 120 beers to try, over half of which come from a mix of small and mid-sized breweries in the Czech Republic. There are also concerts and food stalls, which lend an Oktoberfest vibe, though on a (thankfully) smaller scale. 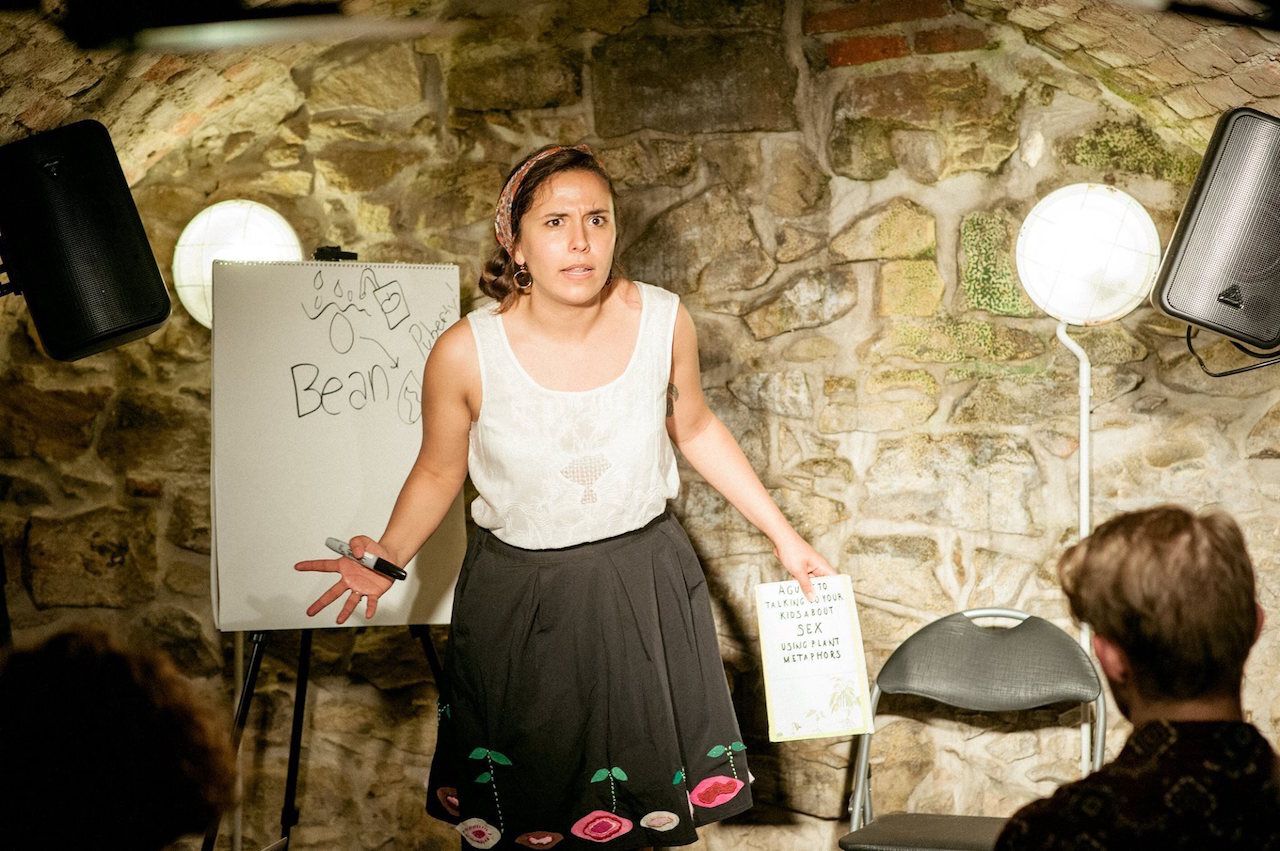 Prague Fringe Festival — Running since 2002, this nine-day event brings together over 200 artists who come to the city to put on dozens of shows spanning genres like theater, dance, music, and comedy. The action takes place across several venues, from informal pubs to theater stages. 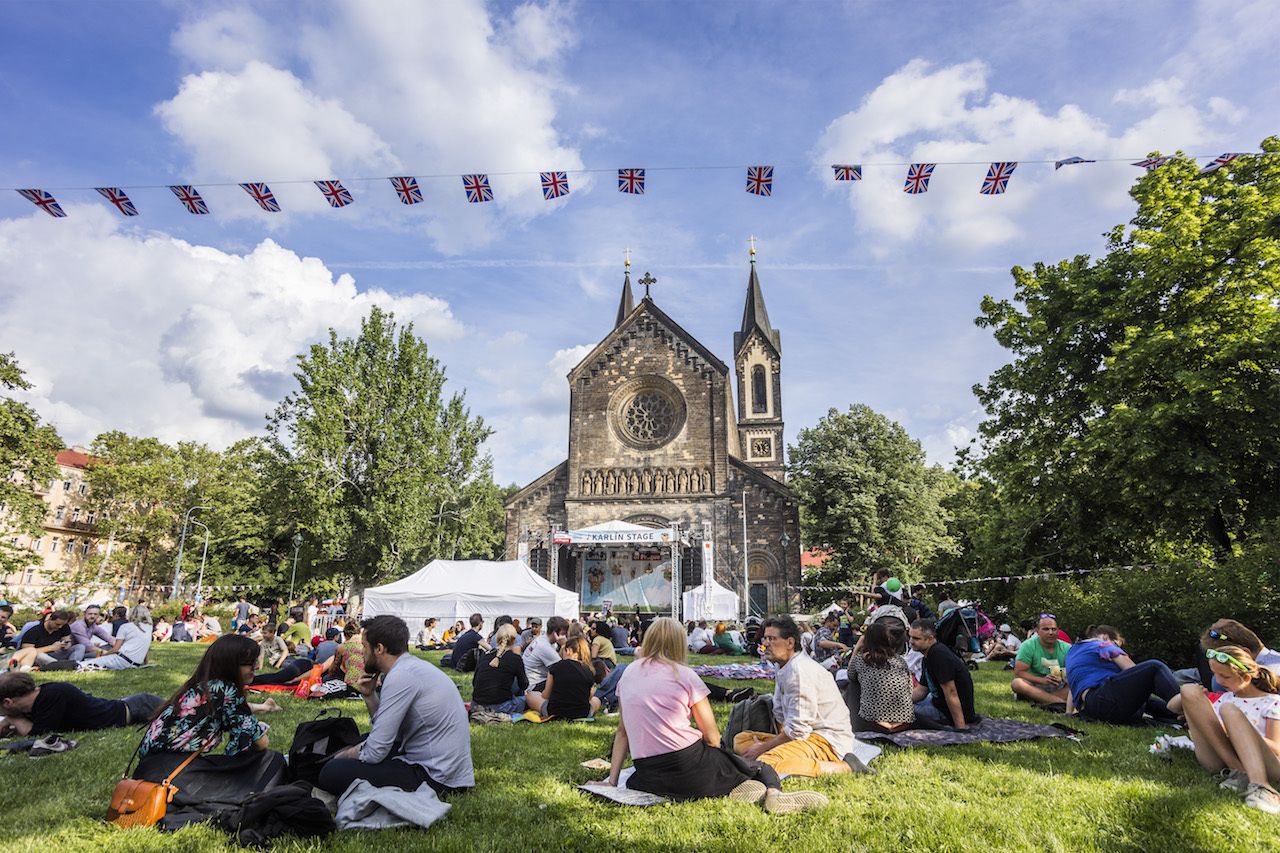 Prague International Music Festival/United Island of Prague — This event brings together the worlds of contemporary music — from rock and pop to indie and electronic to world and folk — with space made for the esoteric and experimental, too. Formerly held on some of the city’s islands (Kampa, Střelecký, and Slovanský), it’s now held at the main square in Karlín, as well as select clubs around the city. It’s a free event with a feel-good atmosphere. 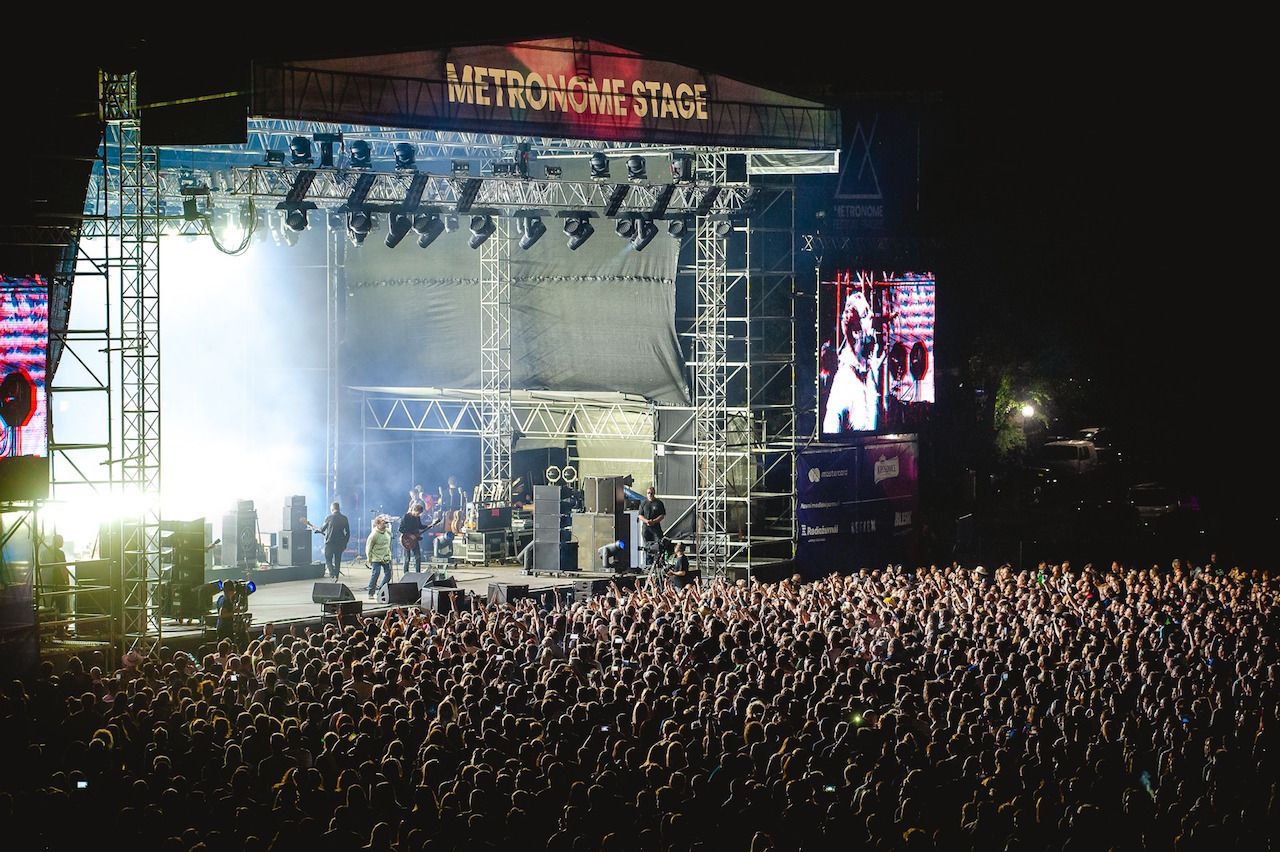 Metronome Festival — This large pop and rock festival provides a cross-section of various genres while blending current and classic sounds from the past. Lineups have spanned local acts like Tata Bojs and Jiří Suchý with big-hitter international bands such as Underworld, David Byrne, Liam Gallagher, and Kraftwerk. There are also art installations and other cultural aspects. The event is held at the city’s historic Výstaviště exhibition grounds. 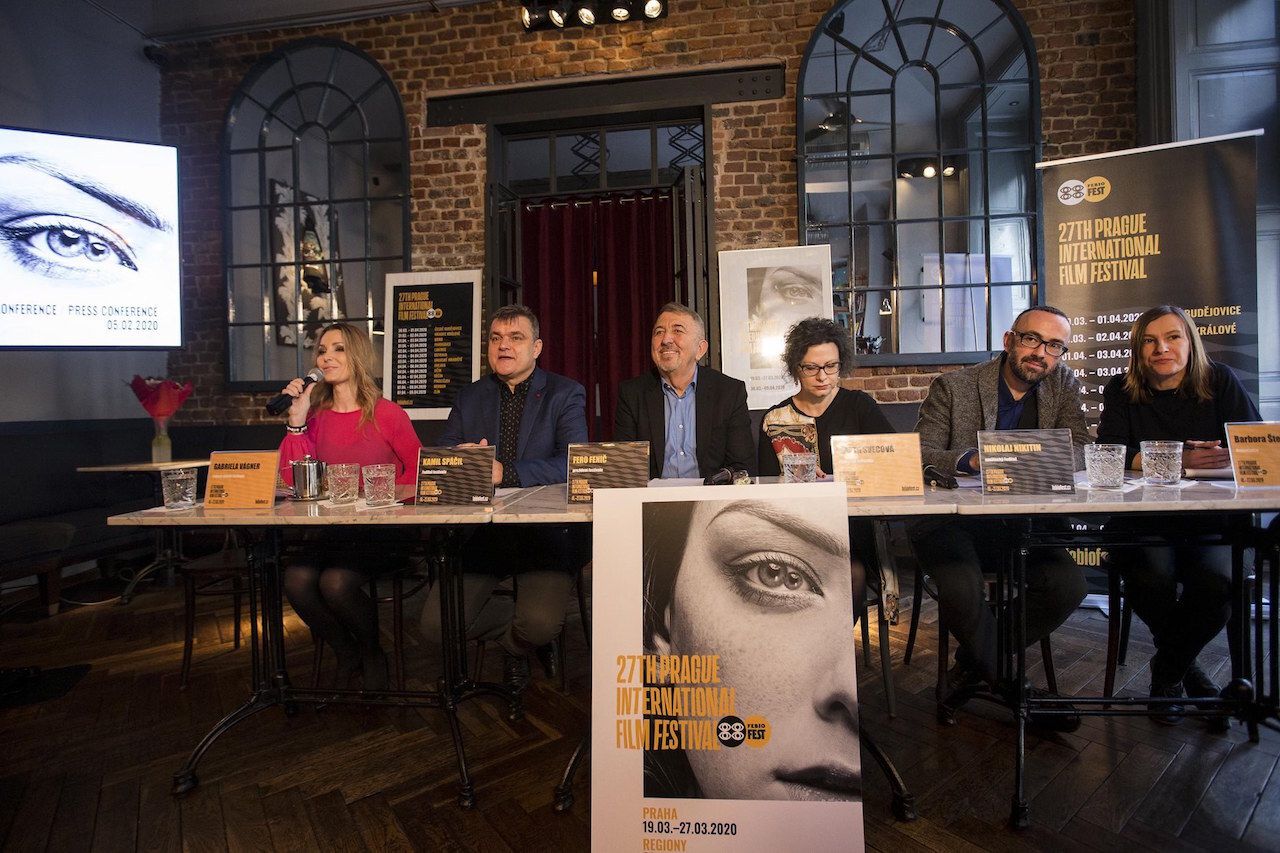 FebioFest — Running since 1993, FebioFest is one of the biggest film festivals in the Czech Republic, and is the second most prestigious after the International Film Festival Karlovy Vary. It presents some of the best full-length films from around the world, including premieres, retrospectives, and tributes, as well as experimental works and lesser-known filmmakers. There’s also a special children’s section. 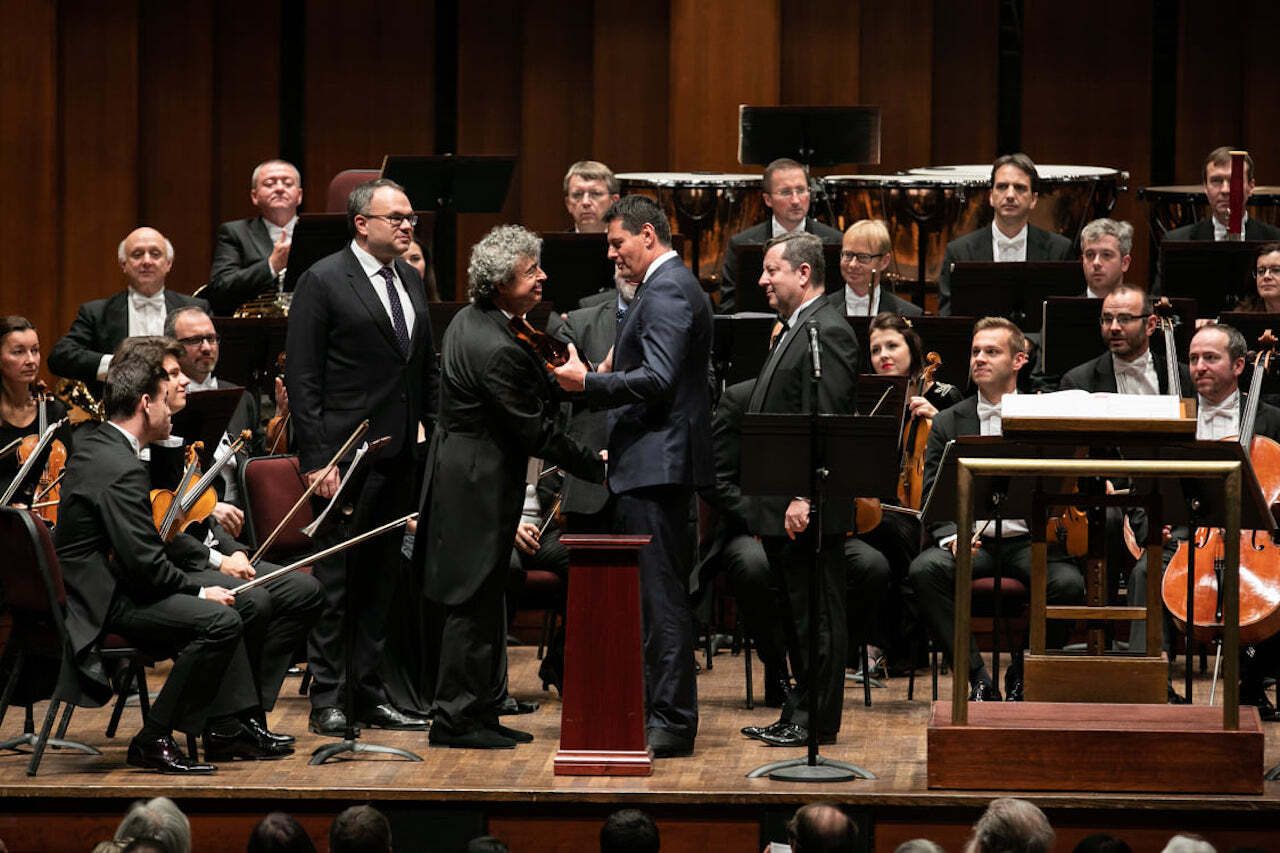 Dvořák Prague International Music Festival — This event, running since 2008, focuses on the work of Antonín Dvořák, his contemporaries, and his pupils, by bringing together renowned soloists, conductors, internationally-acclaimed orchestras, and chamber ensembles from around the world. Much of the work presented is romantic in character, but with excursions into contemporary classical pieces. 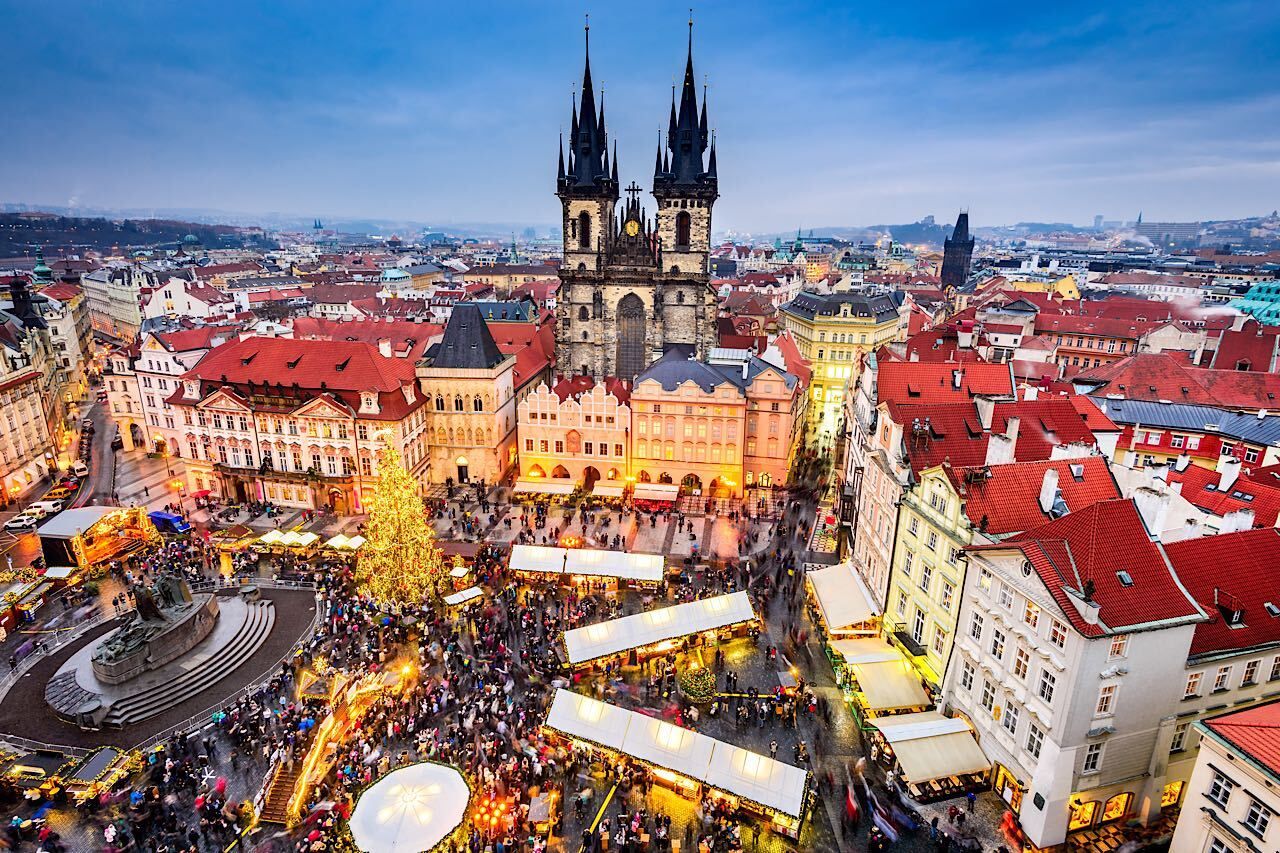 Christmas markets — Prague takes its Christmas and New Year celebrations seriously with a huge, light-draped tree in the middle of the fairytale-esque Old Town and Wenceslas squares, plus a plethora of market stalls across the city. They run from the end of November to early January and sell everything from delicious and warming food and drink to local crafts, jewelry, and gifts. The city’s National Theatre also presents seasonal ballet, opera, and classical music performances in January.