Even in the gloomiest of winter weeks, Vancouver can brighten your spirits with an abundance of outdoor and indoor activities. However, between the months of May and October, the city comes out of its shell and truly shines. Every week during the summer there is at least one festival, and almost all of them have free as well as paid events. The following is a list of the major annual events and festivals in the city, but neighborhoods sometimes have block parties like the Vancouver mural festival and the Khatsahlano Street Party, as well as year-round (rain or shine) farmers markets. 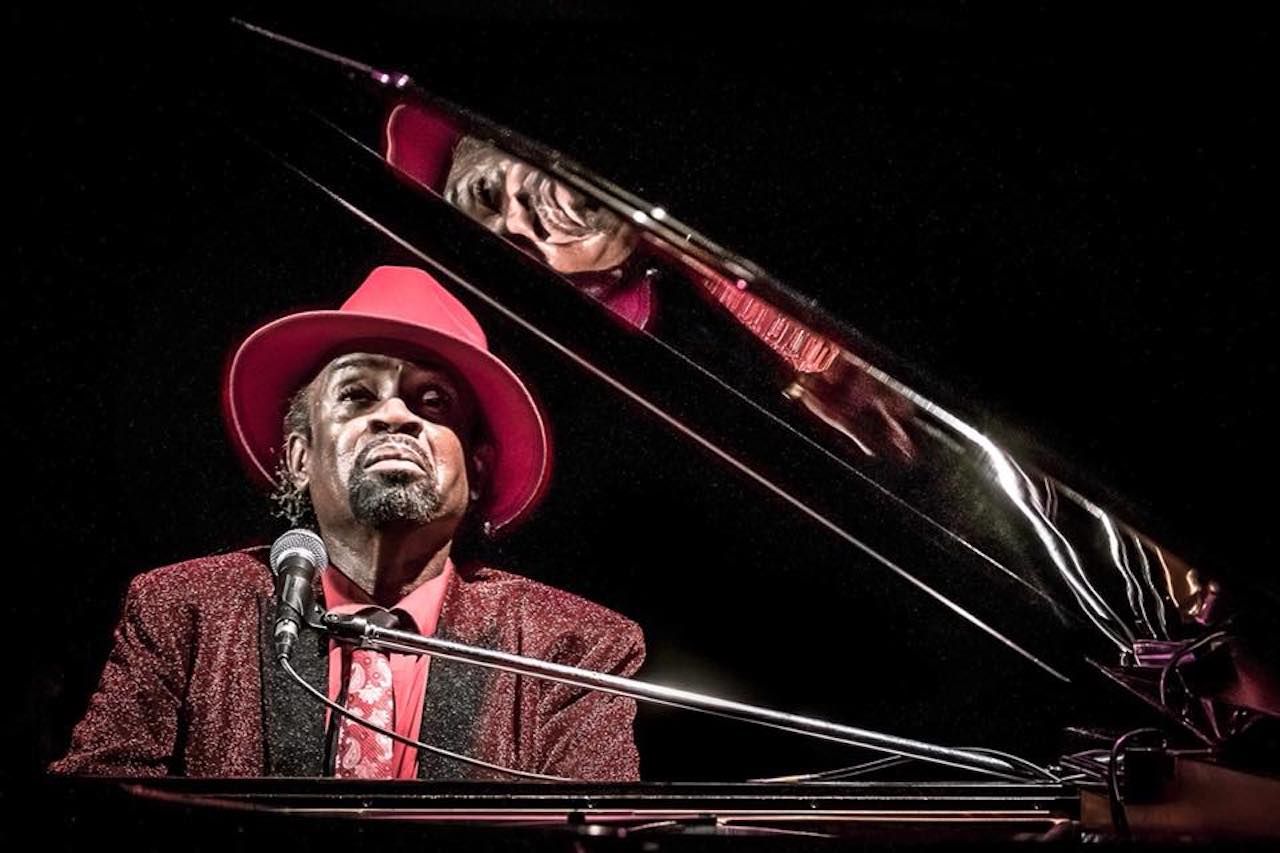 Vancouver International Jazz Festival — Put on by the venerable Coastal Jazz and Blues Society, the annual jazz festival has been a mainstay of Vancouver summer events since the 1980s. Performers span and push genres, and many of the events are free to the public. 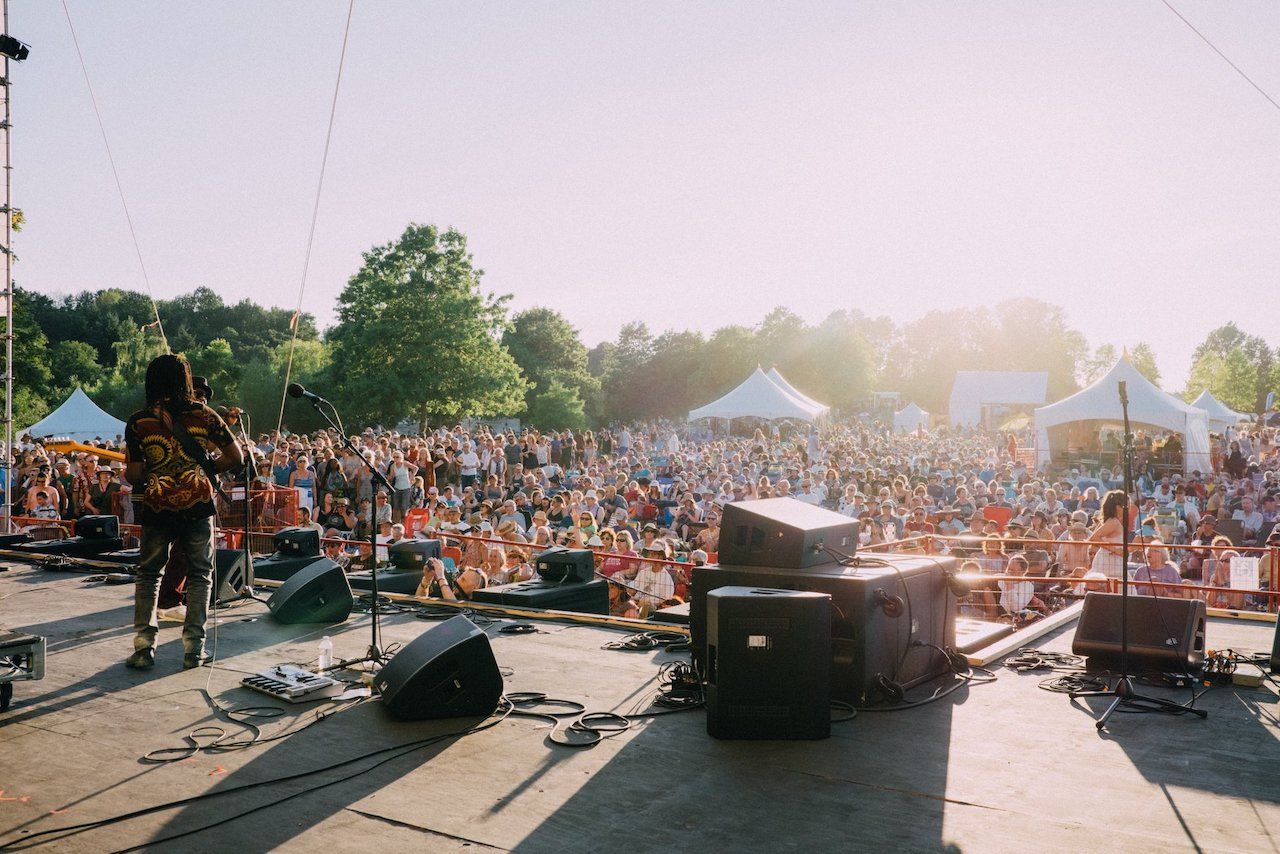 Vancouver Folk Music Festival — Few events are more quintessentially Vancouver than the annual folk music festival (VFMF 2019). In its more than 40 years of existence, the Folk Music Festival has hosted the world’s top roots, folk, and world music artists. Surrounding the actual festival are hundreds of vendor booths selling handicrafts. That means even if you don’t want to stay for the tunes you can soak up the atmosphere that spills out around the festival grounds and lining the walkways of Kits Beach. 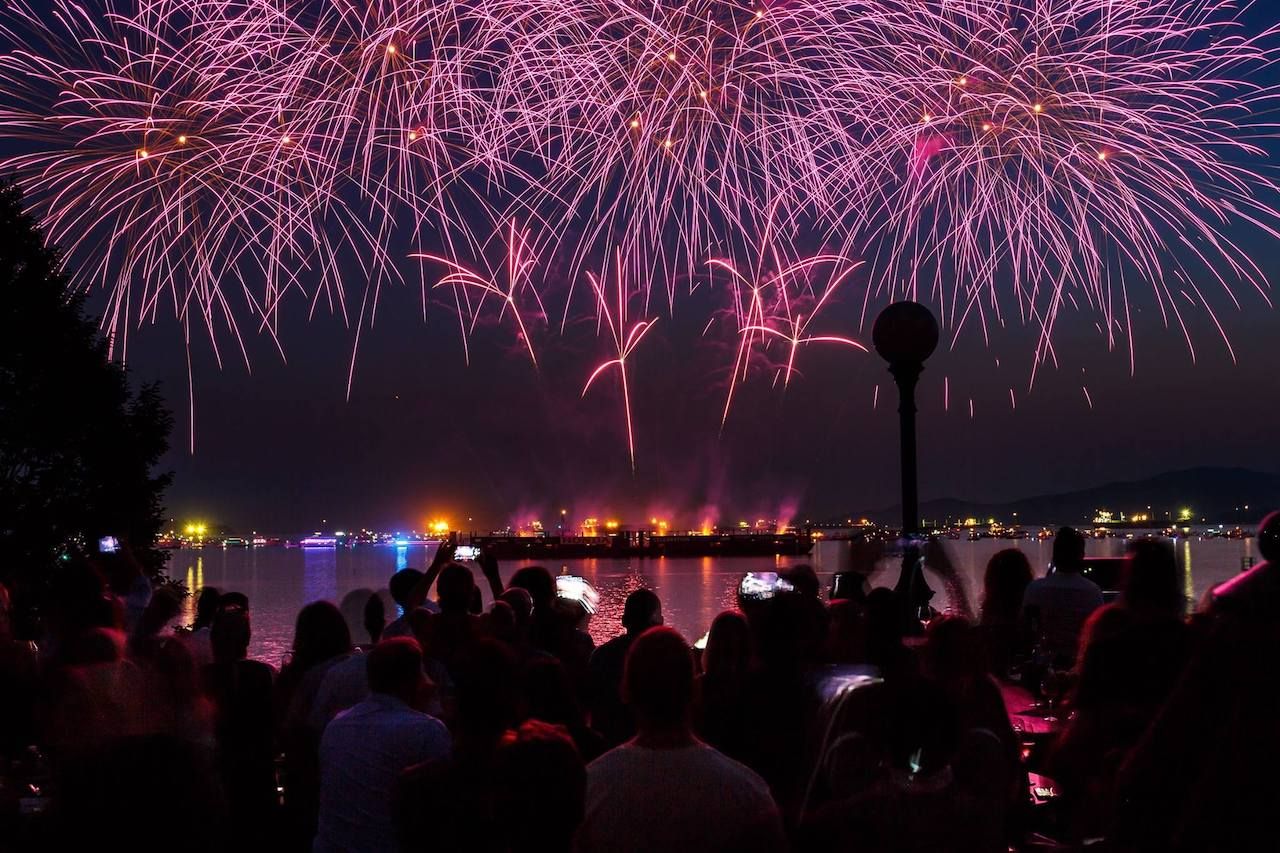 Honda Celebration of Light — Every year, Vancouver hosts the world’s largest offshore fireworks competition. Better yet, it’s totally free to the public. The Celebration of Light will dazzle you with expertly designed pyrotechnics synchronized to music, with entries from countries around the world. You can get the best view of the fireworks from English Bay Beach, Sunset Beach, and Kits Beach.

Vancouver International Film Festival — Vancouver has a robust film industry and passionate audiences, making the VIFF an easy no-brainer. If you are interested in filmmaking, check out the VIFF’s year-round events and screenings at numerous venues around Vancouver. Locations include venerable repertory cinemas like The Cinematheque and the Rio, and new locales like the Vancity Theatre.

When: Although technically on year-round now, the headliners of the Vancouver International Film Festival come in full swing late summer or early fall of each year. 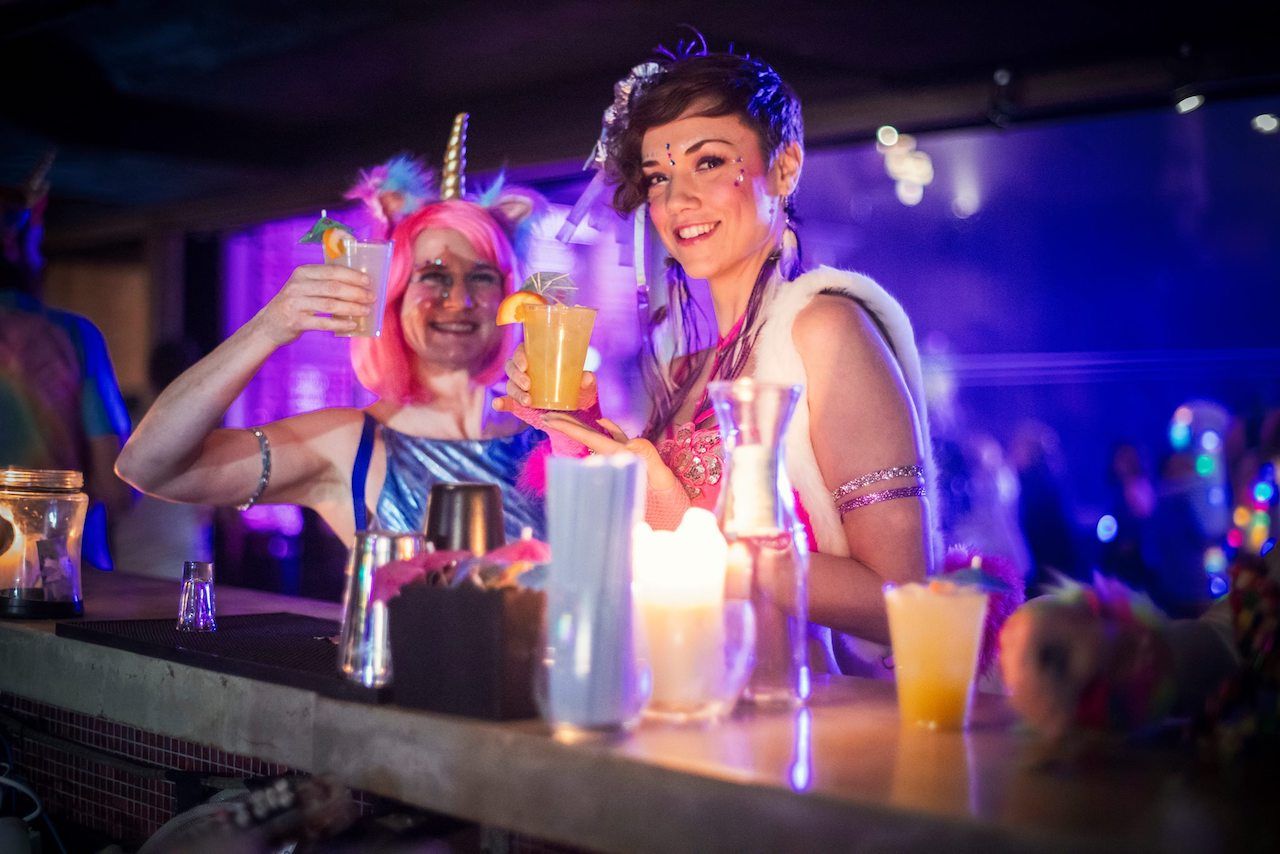 Vancouver Pride — Vancouver hosts one of the country’s best Pride parades and festivals every summer in the West End. Vancouver Pride week encompasses more than just the parade and includes events scattered around various venues. 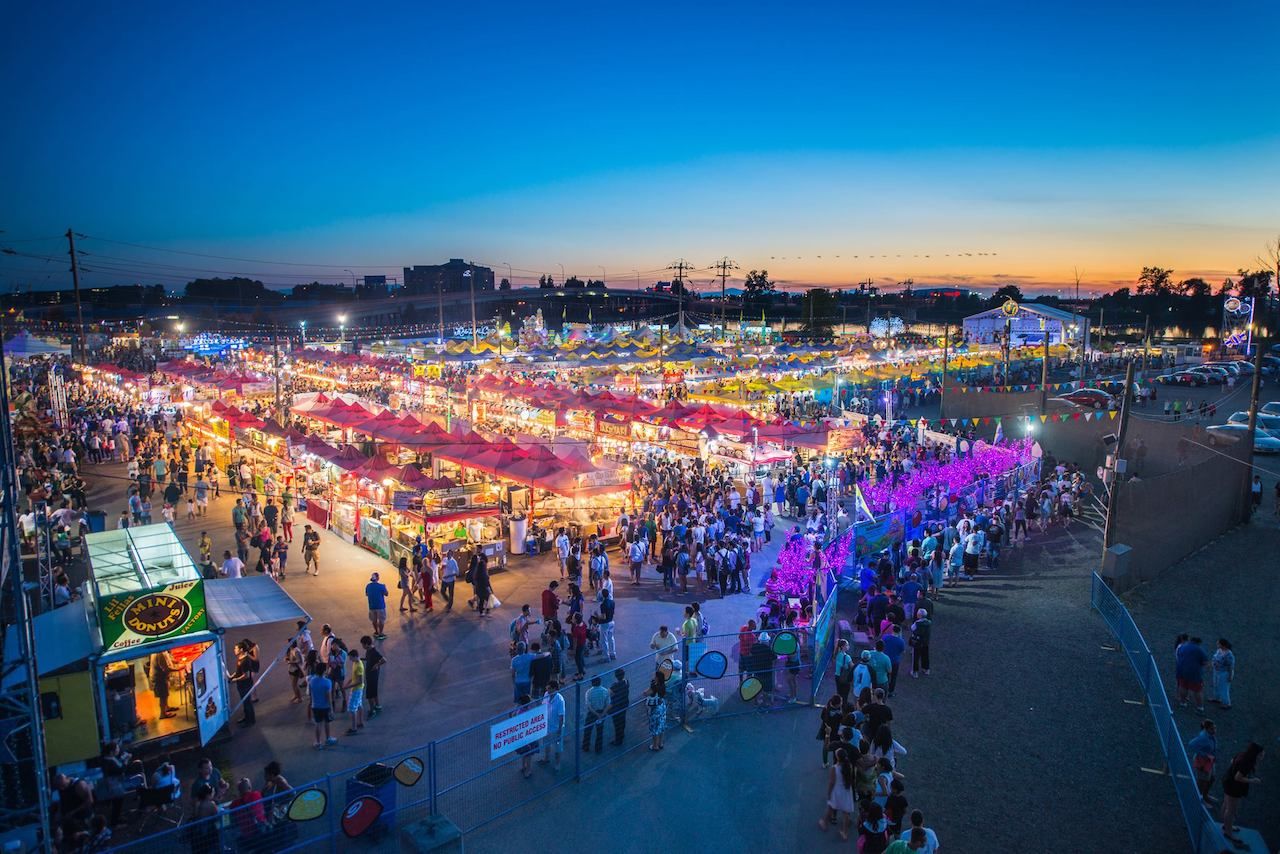 Richmond Night Market — If you’re in town with kids and want a night of family fun, a good option is the Richmond summer night market, held from May to October on weekend evenings. It’s not for foodies necessarily but more for those looking for an outdoor festival with a carnival-like atmosphere, minus the rides. There is a fee for admission but the 2019 prices have yet to be released. If you do want rides with your junk food, though, another good option for summers is the annual PNE Fair on East Hastings Street in Vancouver. 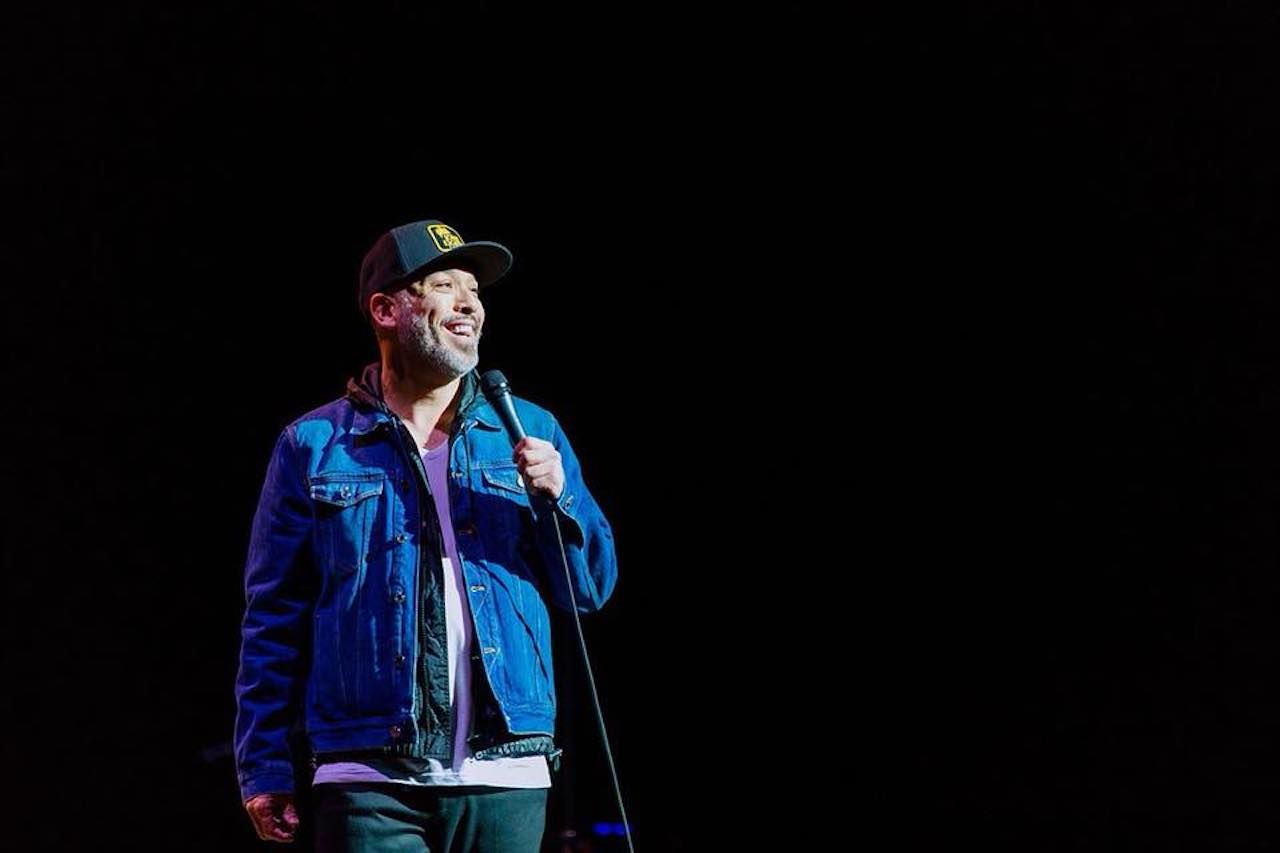 Just for Laughs — The newest addition to Vancouver’s lineup of annual festivals is the Just for Laughs (northwest edition) comedy festival. Although only in its second year, JFL NorthWest already showcases headliners like Aziz Ansari and Seth Rogen. JFL is also one of the few Vancouver festivals or events that takes place in the middle of winter. 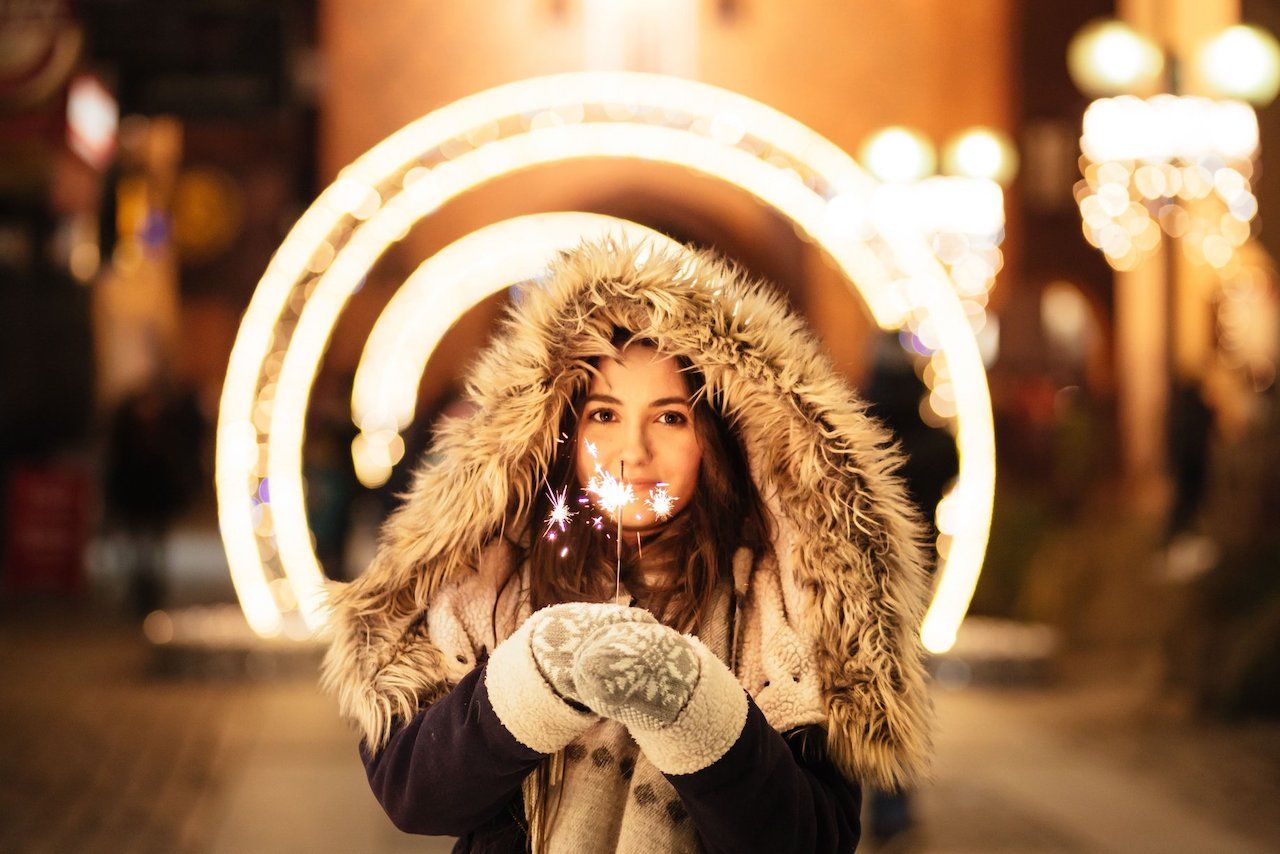 When: November and December