Chicago is a huge city, but luckily a lot of the best sights are located in a fairly small area around the center of the city. Still, Chicago is a city of neighborhoods, and to really experience the city you have to get out and explore. On your first day in Chicago, stick to the downtown area but take a quick trip or two out to one of the nearby neighborhoods. All the train lines of both the CTA (city trains) and Metra (suburban commuter rail) travel downtown.

Fuel up for the day with freshly made tortillas and fantastic Mexican food at El Milagro. It’s not too far from downtown and it’s super easy getting there on the Pink Line train. Start your day by checking out Pilsen, a great neighborhood and the heart of Mexican Chicago — the delicious food is just a bonus.

Millennium Park and a riverboat tour 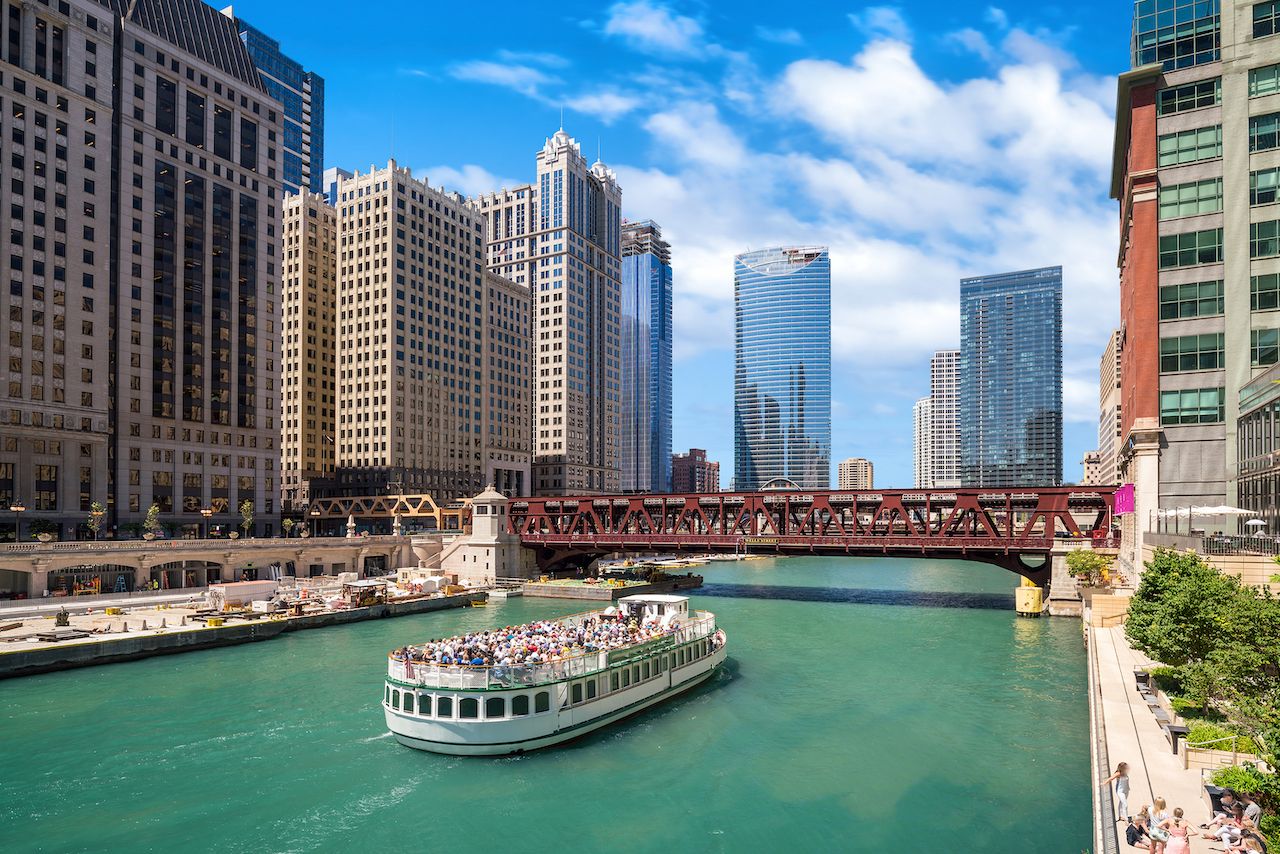 After breakfast, go for a stroll through Millennium Park and get that forgivably cliche photo of “The Bean.” Cross the Frank Gehry-designed bridge into Maggie Daley Park and continue on to the lakefront, then head north to the Riverwalk and make your way west to where the tour boats dock. A Chicago River boat tour is the single best way to see the city. These tours are consistently voted as being some of the best anywhere in the country. Board your cruise and kick back and admire the amazing views of the most beautiful city in the world.

Head to Bari for Chicago’s best Italian beef sandwiches. Order it “dipped,” but know that doing so sets the clock ticking on how long you have before the bread falls apart. Local tip: Snag one of the stools in the front window and eat it there.

The lakefront and Museum Campus 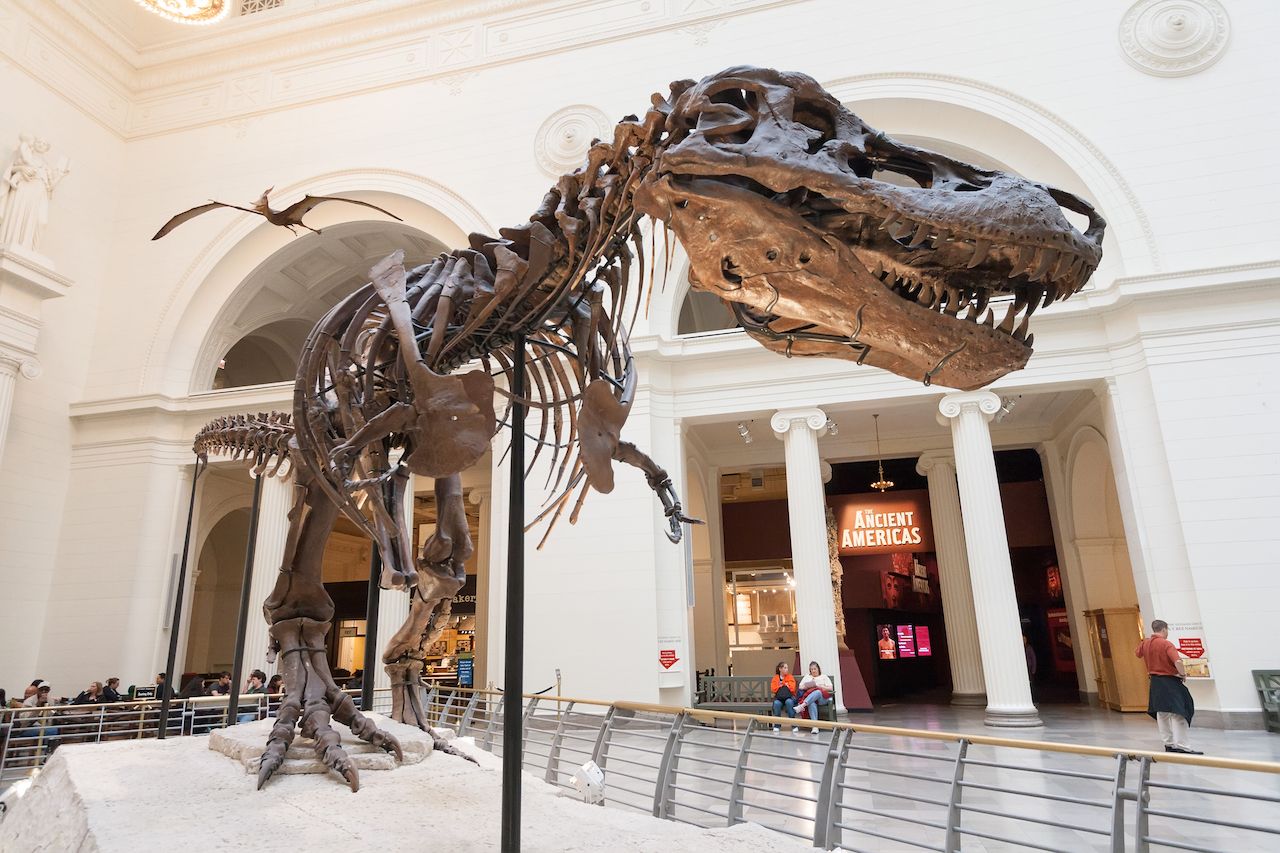 The Museum Campus is actually a big park along the lake that’s studded with world-class museums, plus our football stadium and some parking lots. You’ll probably only have time for one museum, so choose your favorite between the Field Museum of Natural History, Shedd Aquarium, and Adler Planetarium. If the weather is too nice or you’re not in a museum mood, head out to Northerly Island at the southeastern tip of the Museum Campus to the bird and butterfly sanctuary which is set next to the deep blue color of Lake Michigan. Whatever you do, don’t miss Chicago’s best view of the skyline, looking back across the lake from just outside the planetarium.

Back in the West Loop, you’re spoiled for choice with many of the city’s best restaurants. If you’re a foodie and are looking for a decent drink, head to where Chicago chefs love to eat at The Publican. Its menu is probably the best example you’ll find of Midwestern farm-to-table cuisine. If you’re on a tighter budget, head a few doors down to Gus’s World Famous Fried Chicken which does great food — albeit Memphis-style. 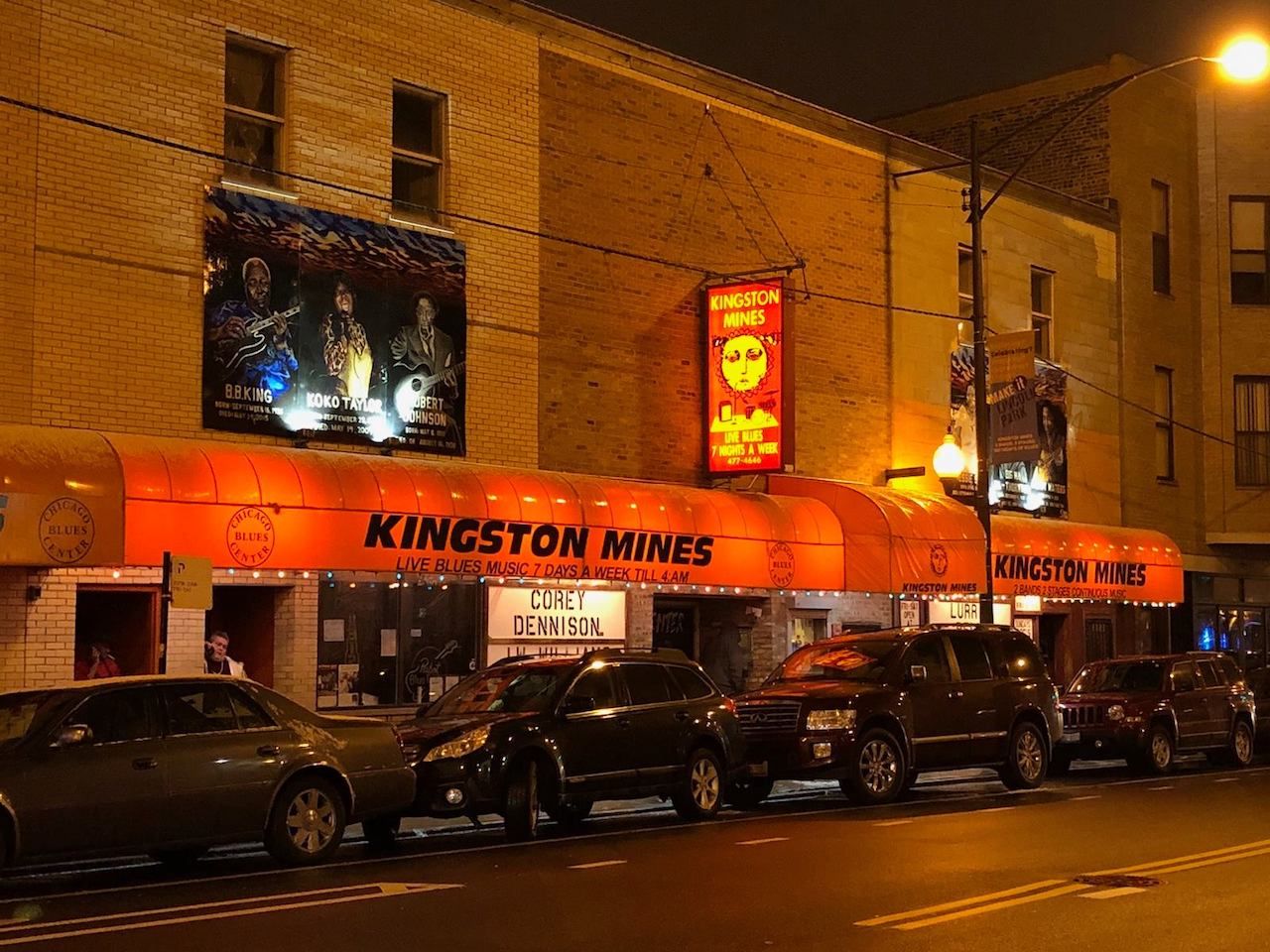 There are plenty of bars in the area but if you have the energy, head up to Lakeview to listen to some blues and have a few drinks at the legendary Kingston Mines. Chicago is and always has been one of the world’s best cities for blues, so it would be a shame to miss out.