If you’re lucky enough to have more than a couple of days in Chicago, there’s plenty more to see in the city, but you should also consider traveling a bit further out and seeing what the surrounding areas have to offer. Chicagoans like to joke that there’s nothing outside the city but cornfields, but we secretly know that’s not really true. Start your third day in Chicago with breakfast and then head out to see what the surrounding suburbs and towns have to offer.

Take a break from all the heavy Chicago food at Sultan’s Market in Wicker Park. The Middle Eastern food is excellent and the salad bar is loaded with fresh and healthy goodness. Sultan’s is a neighborhood institution that began as a corner store selling snacks, lotto tickets, and cigarettes. When the owner began selling her homemade falafel, business gradually morphed into a restaurant and it’s now a favorite local spot. 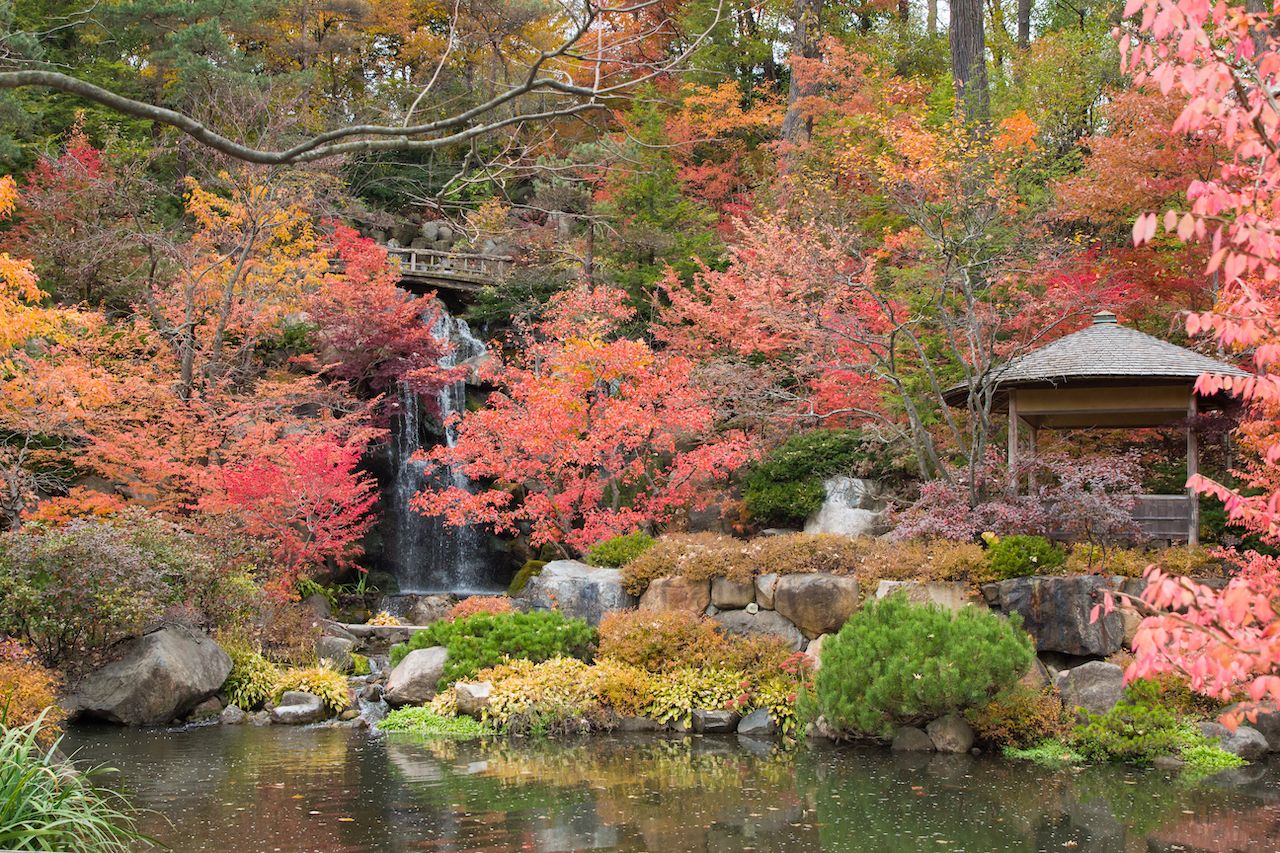 Drive about 90 minutes west to Rockford, Illinois, and visit the stunning Anderson Japanese Gardens. Once part of a private home, this beautiful landscape is among the best Japanese gardens in North America. If you’ve never seen a Japanese garden, prepare to be absolutely blown away by the beauty.

If you don’t have your own transportation, a great alternative is to catch the South Shore Line train to Indiana Dunes National Park for beautiful hiking and beaches. 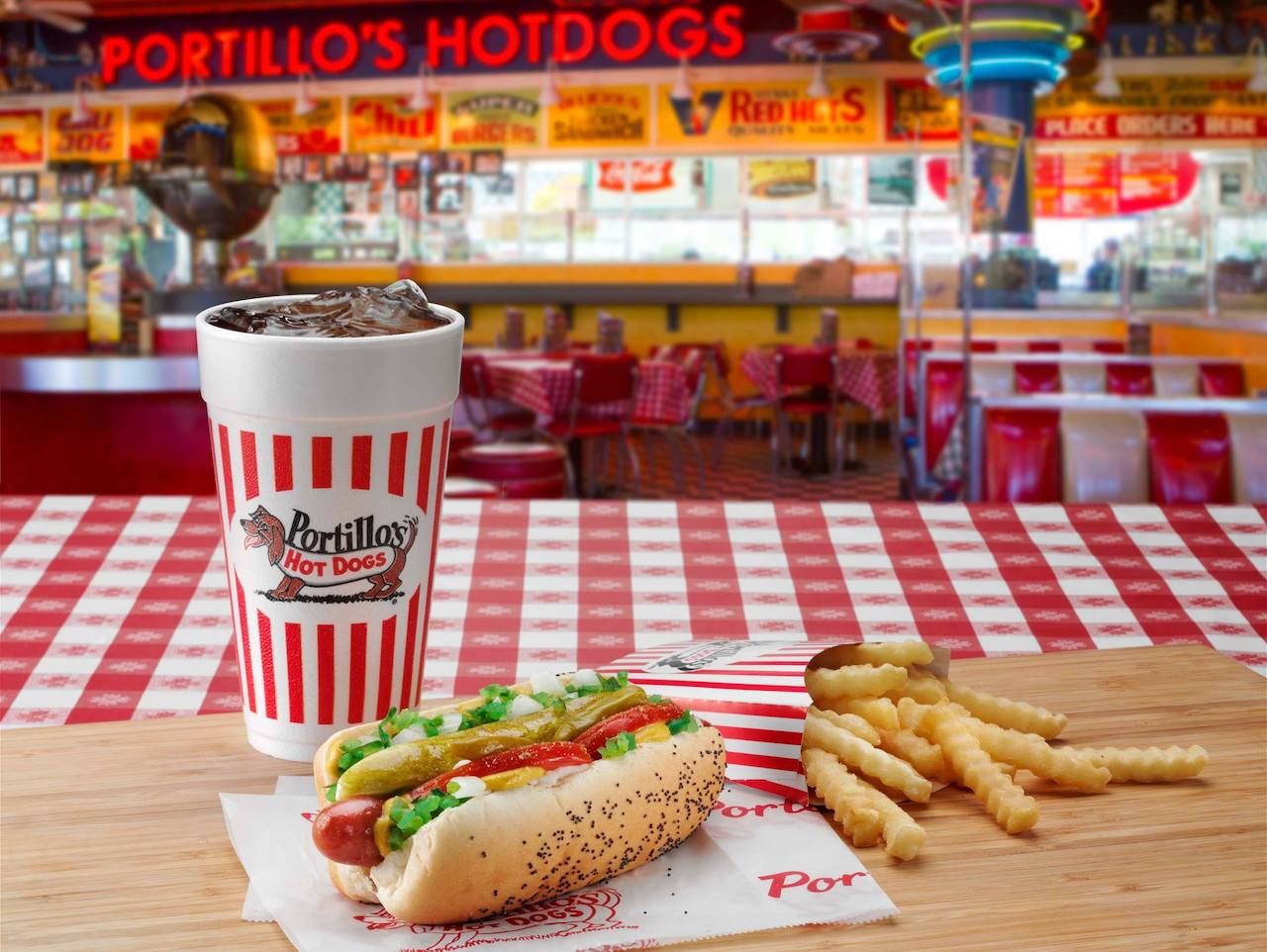 Just outside of Rockford on the way back, stop at Portillo’s, a chain that does excellent Chicago-style hot dogs as well as other classics like Italian beef, Italian sausage, and Maxwell Street Polish sausage. You can find all the classic Chicago food items here. 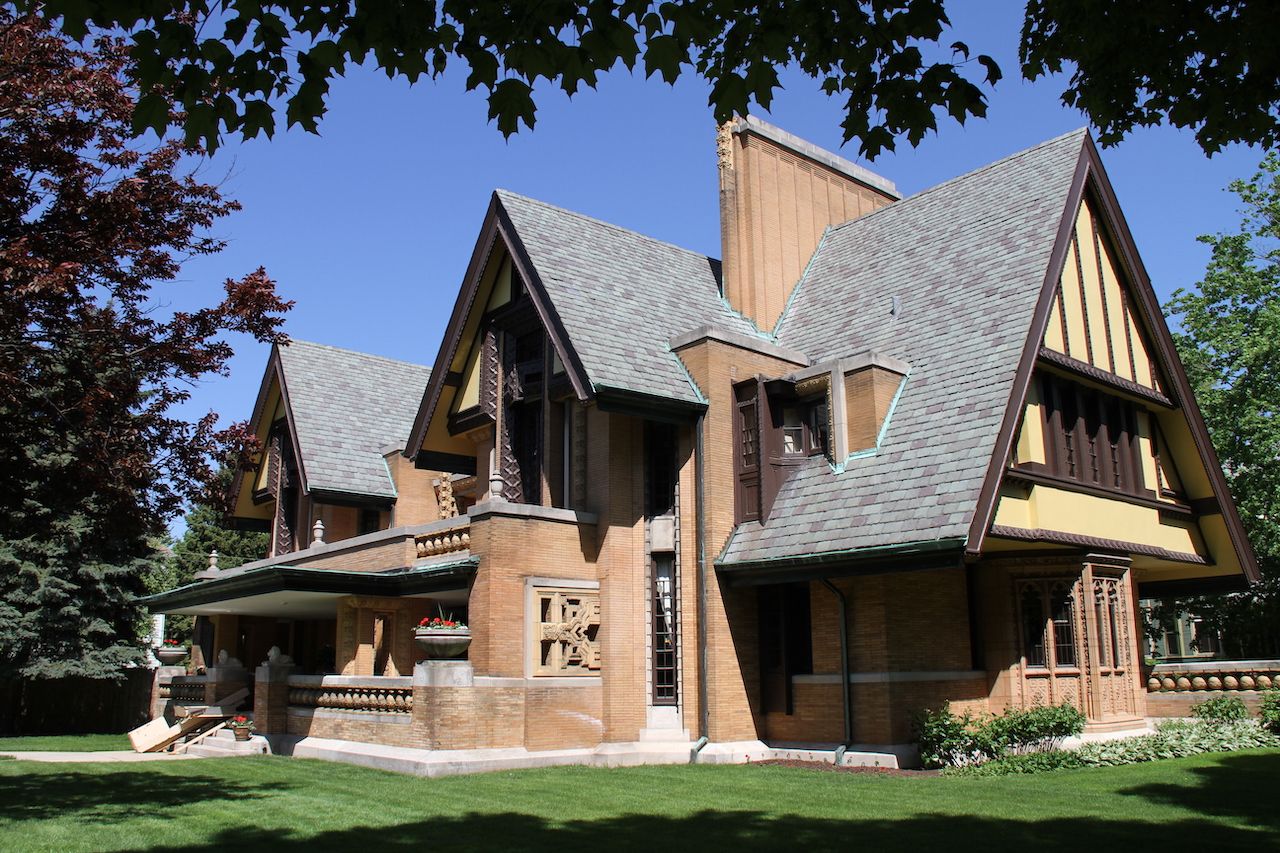 The western suburb of Oak Park is not far out of the way when you’re heading back into the city from Rockford. It’s also easily reachable from downtown via the Green Line or Metra trains. Oak Park is an old suburb with a nice small-town feel. Its most famous son was Ernest Hemingway, but today most people travel there to see the work of the renowned architect Frank Lloyd Wright. There are a number of homes in Oak Park that he designed in his unique Prairie style. It’s worth walking around and seeing those, but the highlight of Oak Park is touring the Frank Lloyd Wright Home and Studio where Wright lived and worked.

Head to the South Side for dinner at Vito & Nick’s, arguably the best Chicago pizza you’ll find anywhere. This isn’t the deep dish pizza that Chicago is known for but most locals don’t actually eat that style too often. Vito & Nick’s serves Chicago tavern-style pizza with a thin, crispy crust and that’s cut up into squares, not slices. 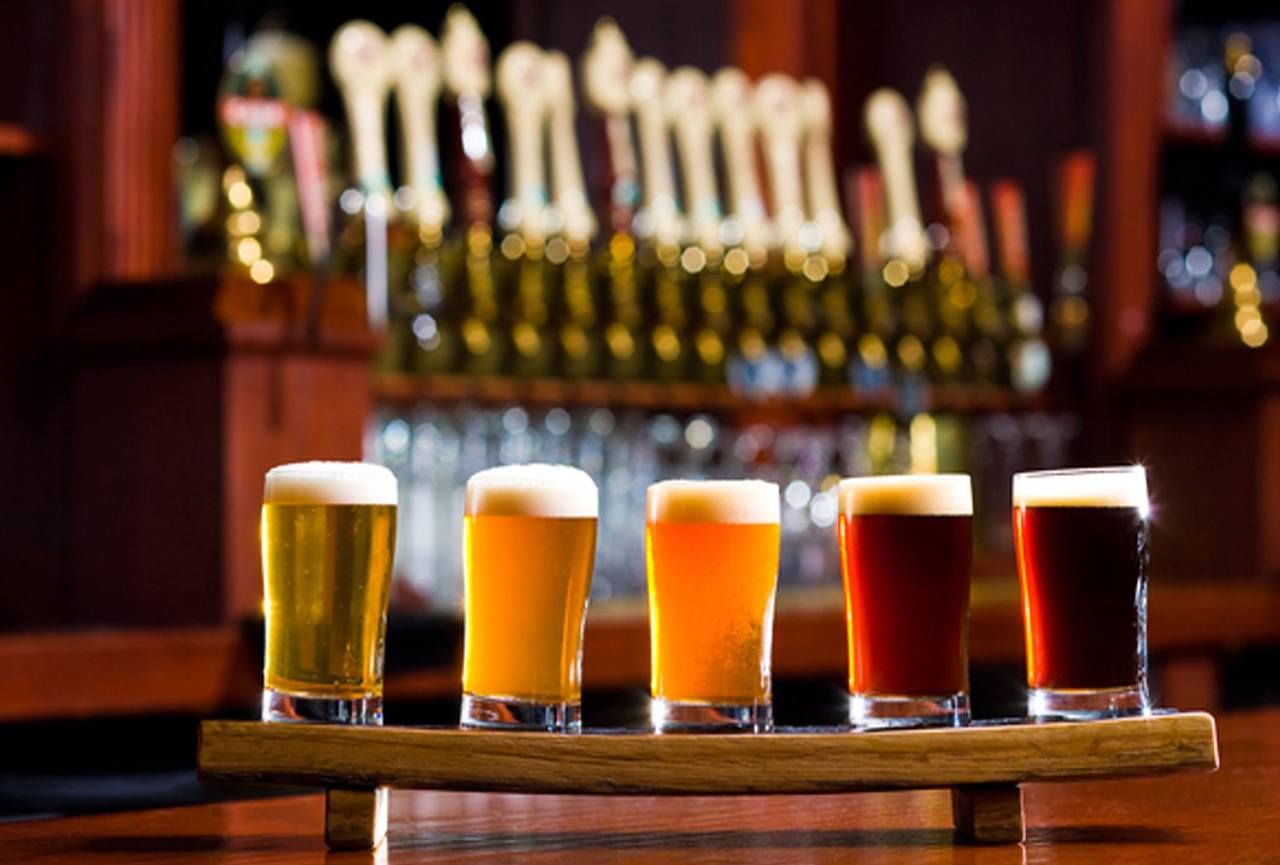 If you’re up for after-dinner drinks, make your way to the River North neighborhood just north of downtown and the river. Have some beers and maybe a shot of Malört (a true Chicago right of passage) at Clark Street Ale House. Then if you have clubbing energy, hit up Disco for the funky tunes and kitschy decor of the ‘70s.